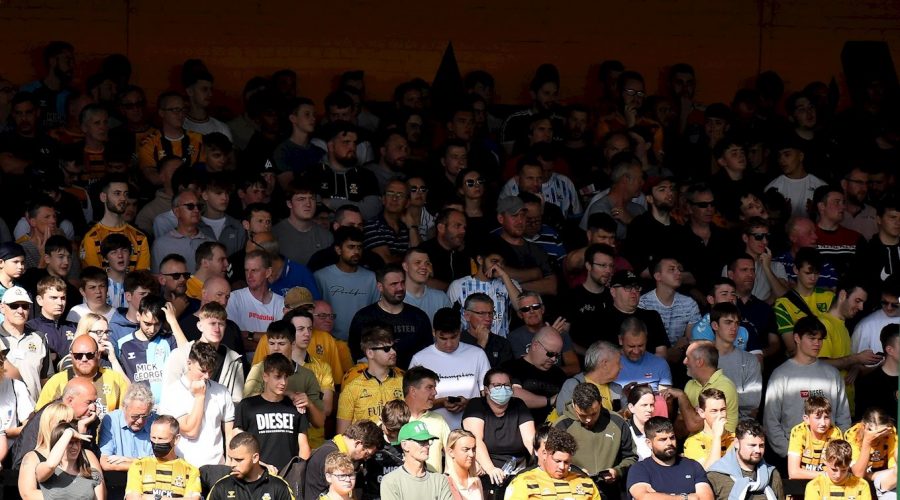 Penguins Have One Of NHL’s Most Dedicated Fan Bases: Study

The uniqueness of the K-Pop fan experience

Does College Football Have An Engagement Problem?

Indonesia stadium disaster: only four paramedics were on standby inside grounds

We are learning from the IPL, says NBA Asia chief Ramez Sheikh

Bombers respond to plans to rip up memberships

‘We need to apologise’: Game so bad fans leave before overtime as $245m flop booed mercilessly

Future of TV Briefing: A Q&A with Major League Baseball’s CRO about the league taking bigger swings in streaming

A Decade of Dramatic Change in Digital Customer Experience