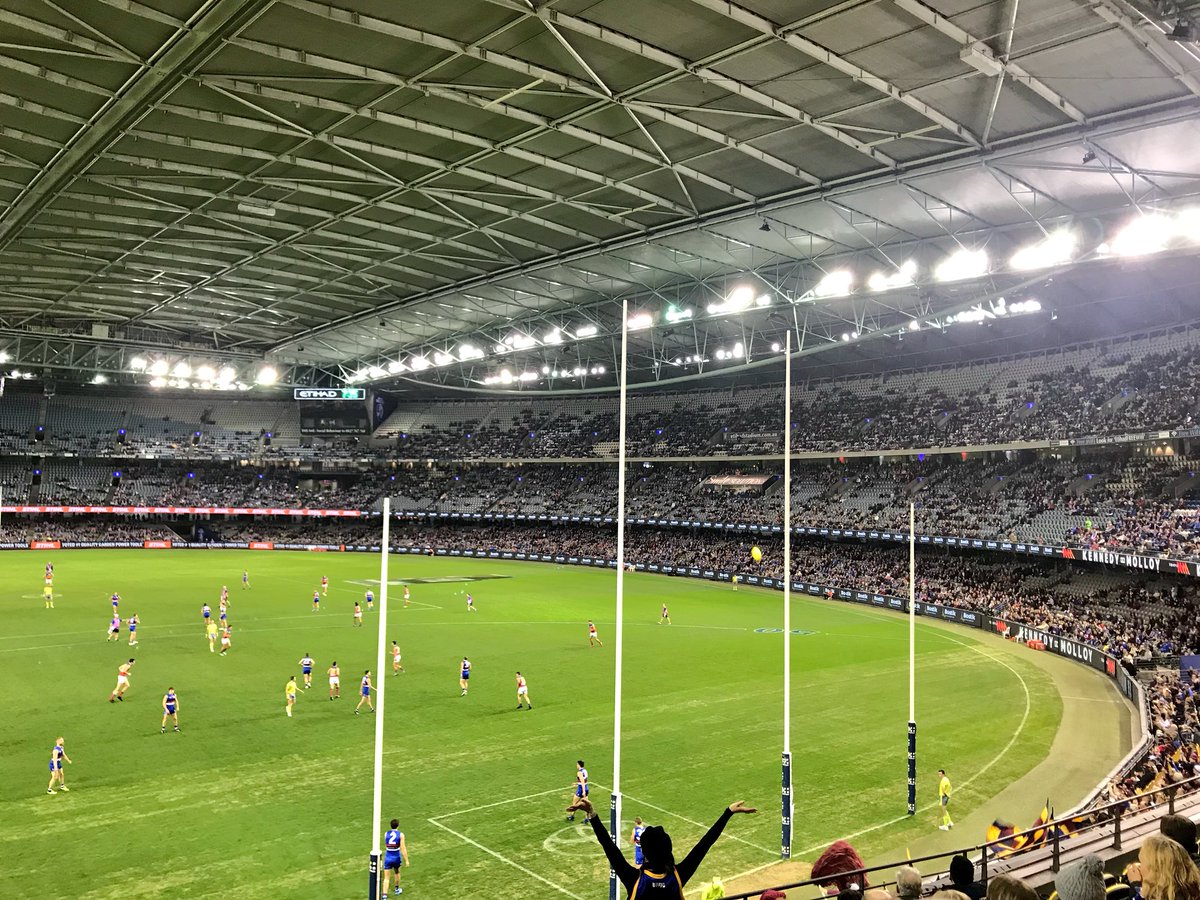 On another wet and chilly night in central Melbourne I went down to Melbourne’s Etihad Stadium to take in the AFL Western Bulldogs fan experience and their game against the Brisbane Lions.

The AFL Playground was in full swing an hour before the first bounce with Western Bulldogs fan zone activations like skills drills all entertaining families and fans amidst the wet weather.

The new Garden Gate bar was pumping and maybe that has something to do with it being a cool addition to the pre-game experience and the fact that you can order beer? there.

While Etihad Stadium introduced free fruit for kids at matches in April it was good to see that during May they were giving away free milk to young fans on game days. Buying a pie for dinner I noticed that the free condiments also included shakers of different types of salts for chips such as ‘secret stadium’ salt, lemon, garlic and oregano salt and chilli salt all of which represent a clever little touch to the F&B condiments.

The venue has also recently introduced a new kids zone called the UCube which features kids activities, slides and a ball pit where kids can hang out before the match.

The Bulldogs fan activations continued inside the ground with one cool feature being their player locker mock up where fans can have their pics taken as a keepsake.

There’s also plenty of entertaining screen content on offer from the Bulldogs with their mascots dance cam being a highlight for junior fans. 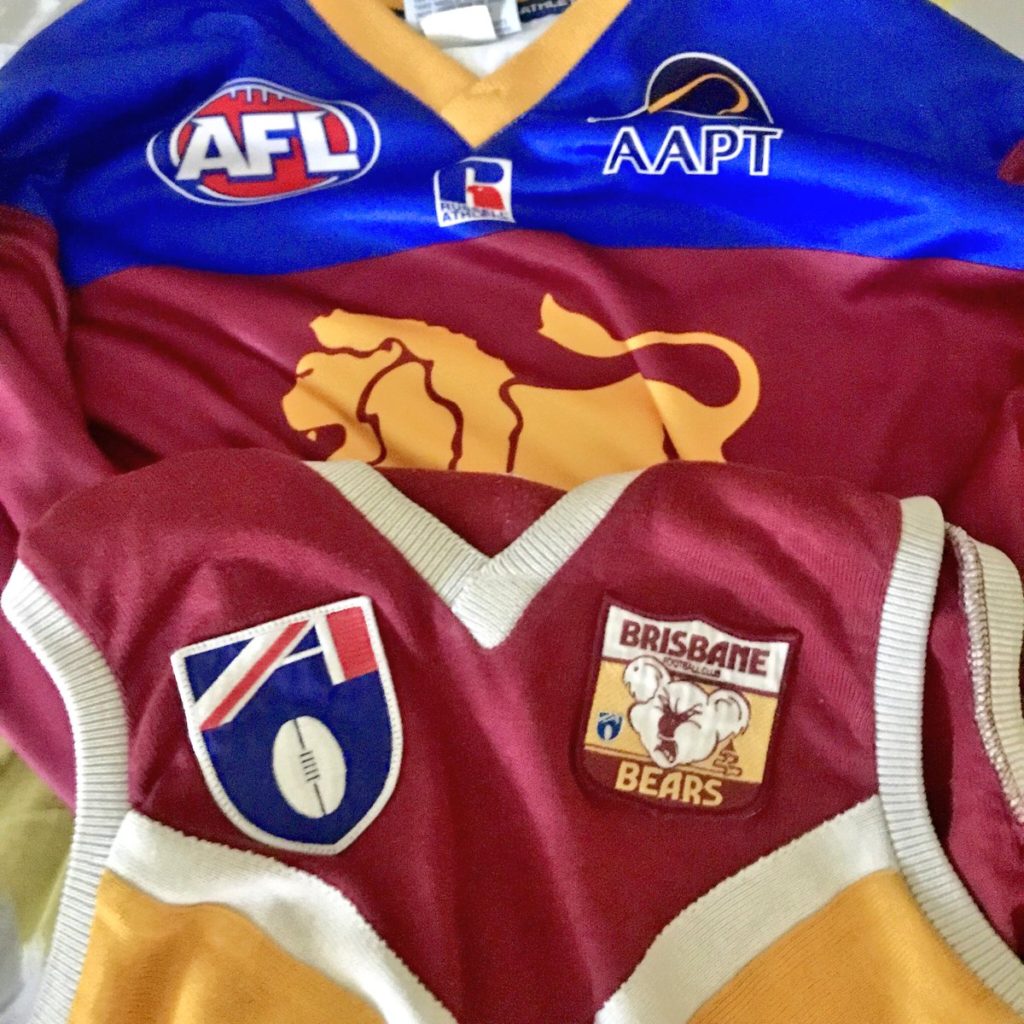 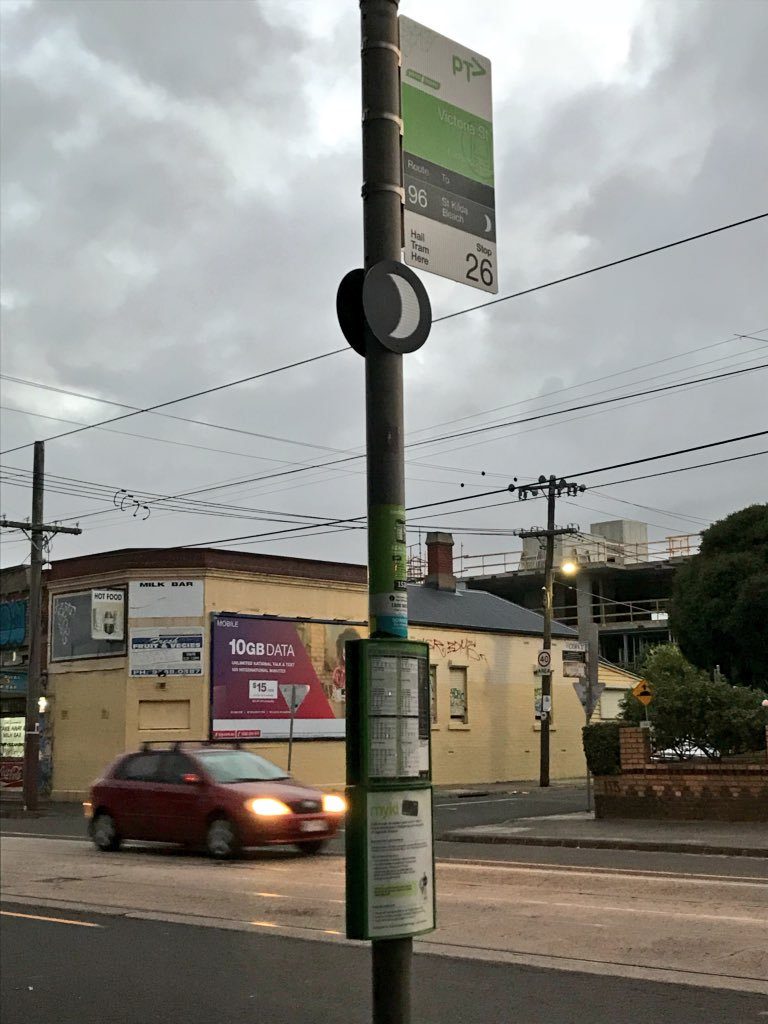 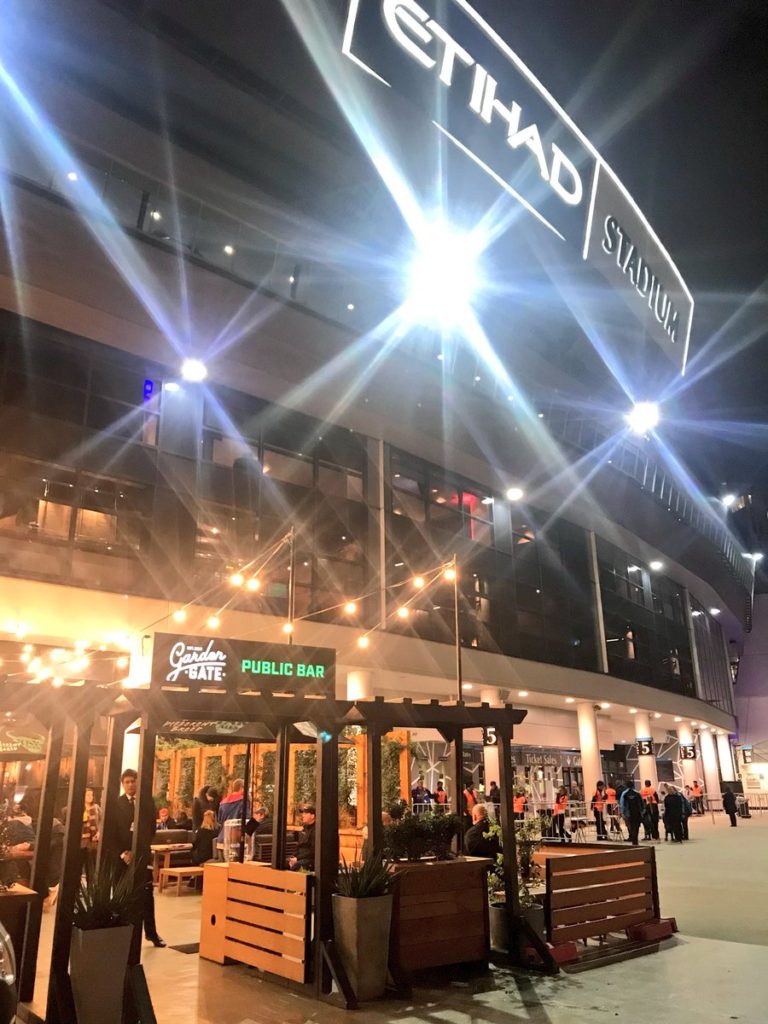 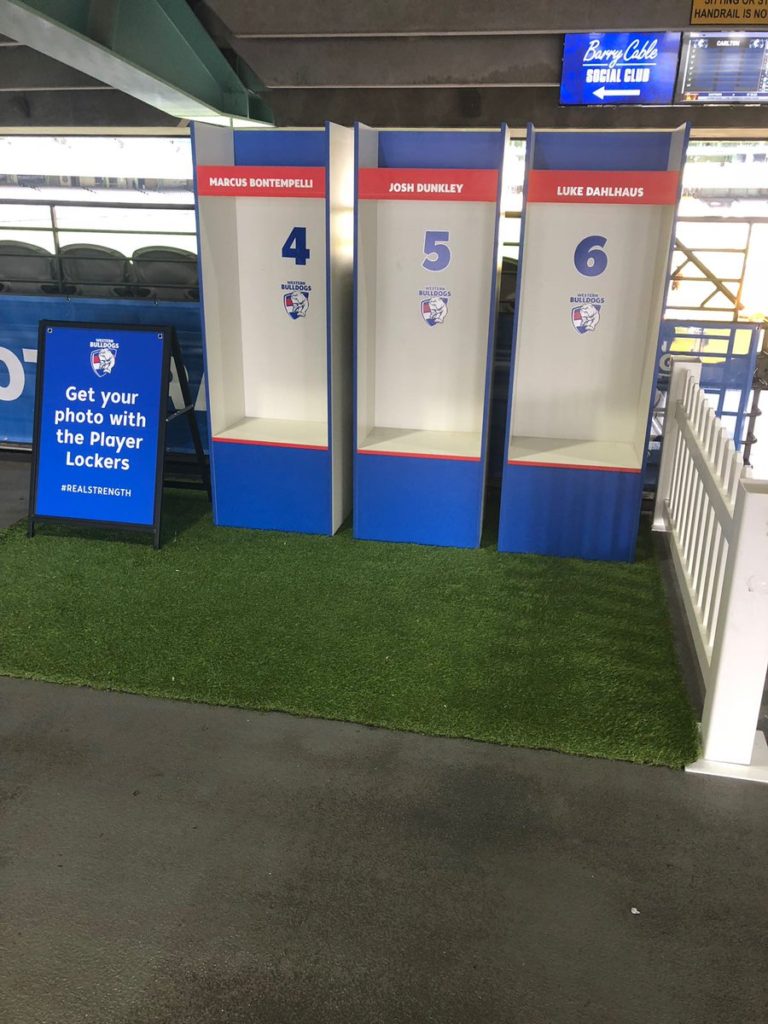 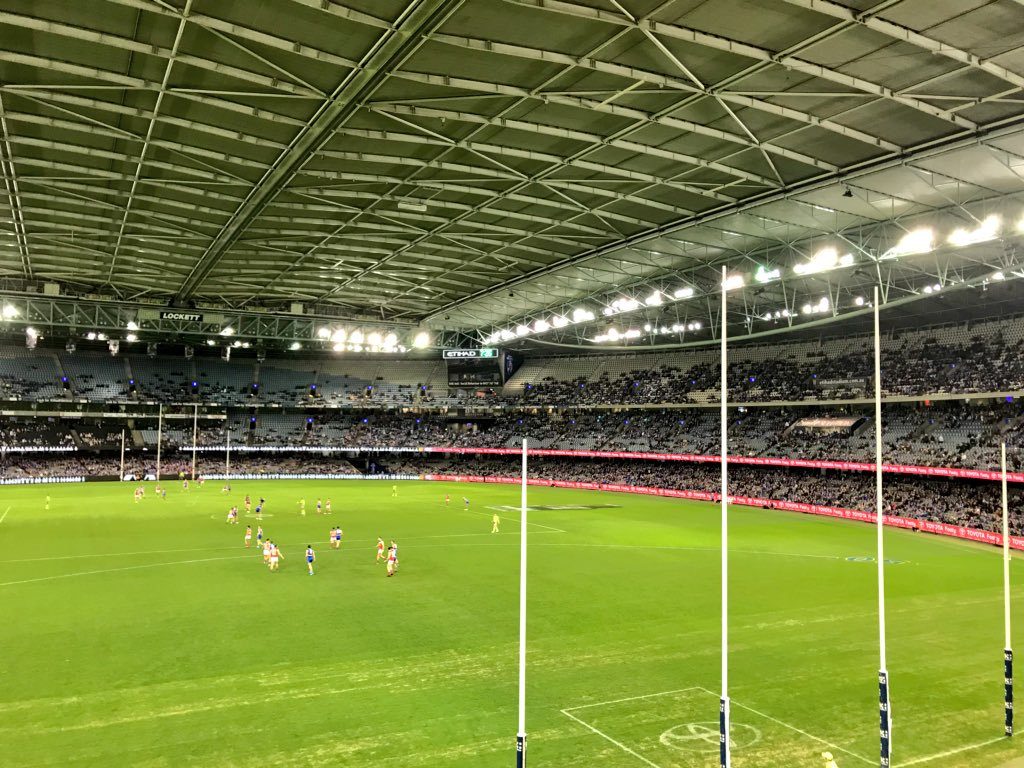 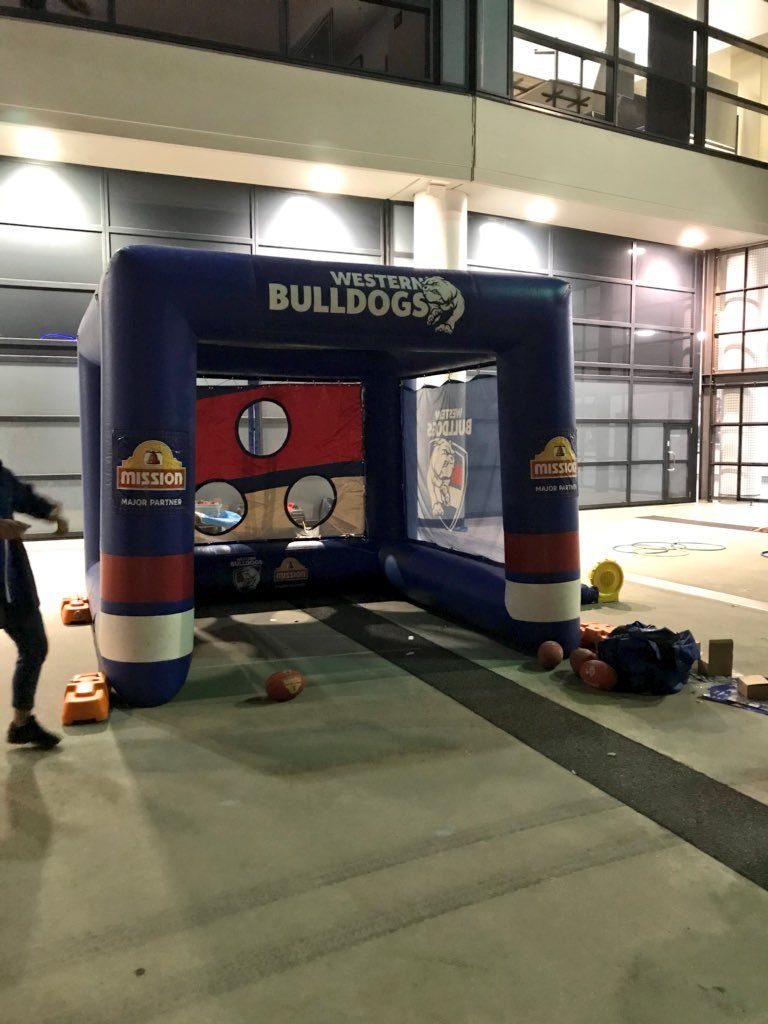 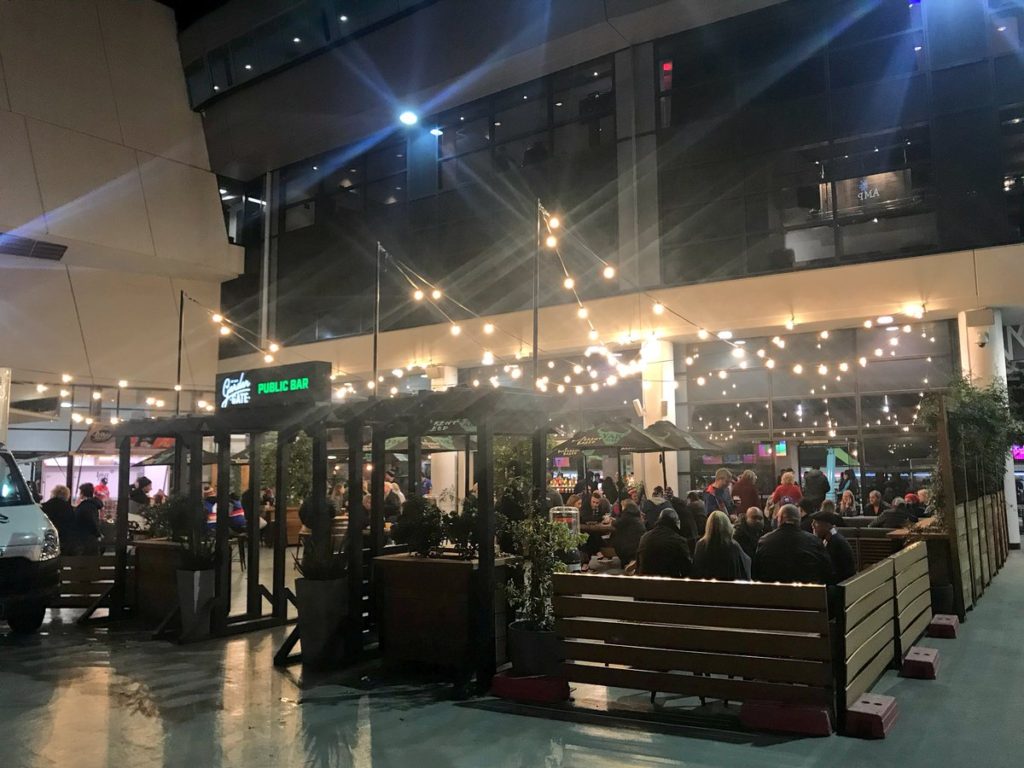 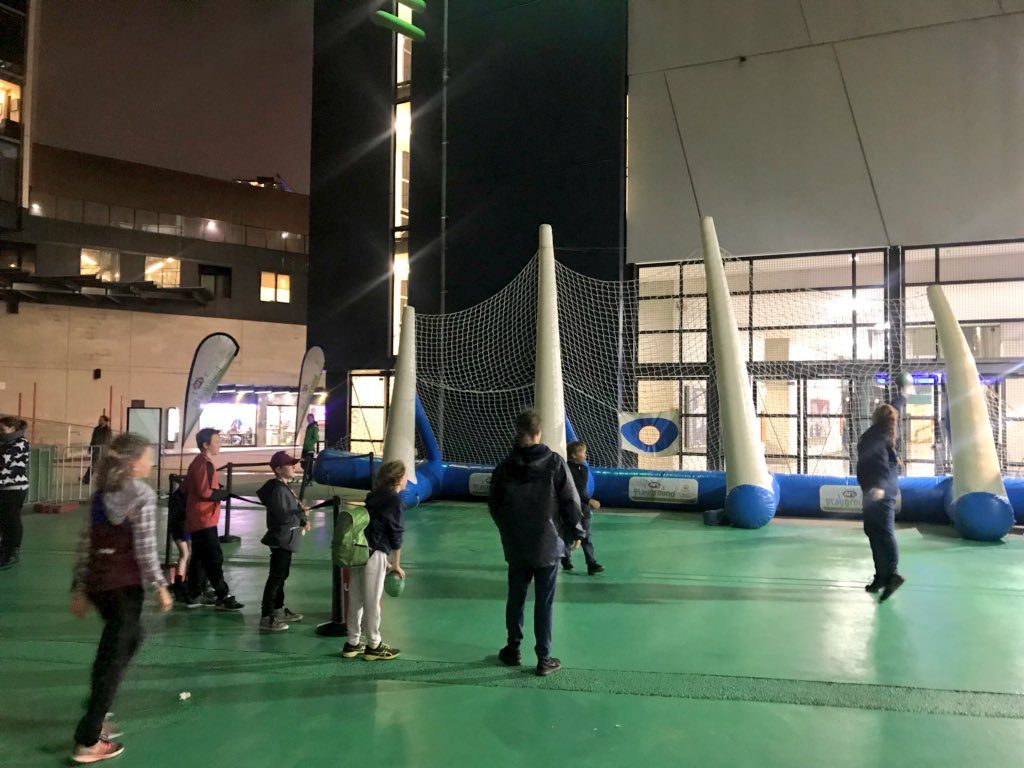 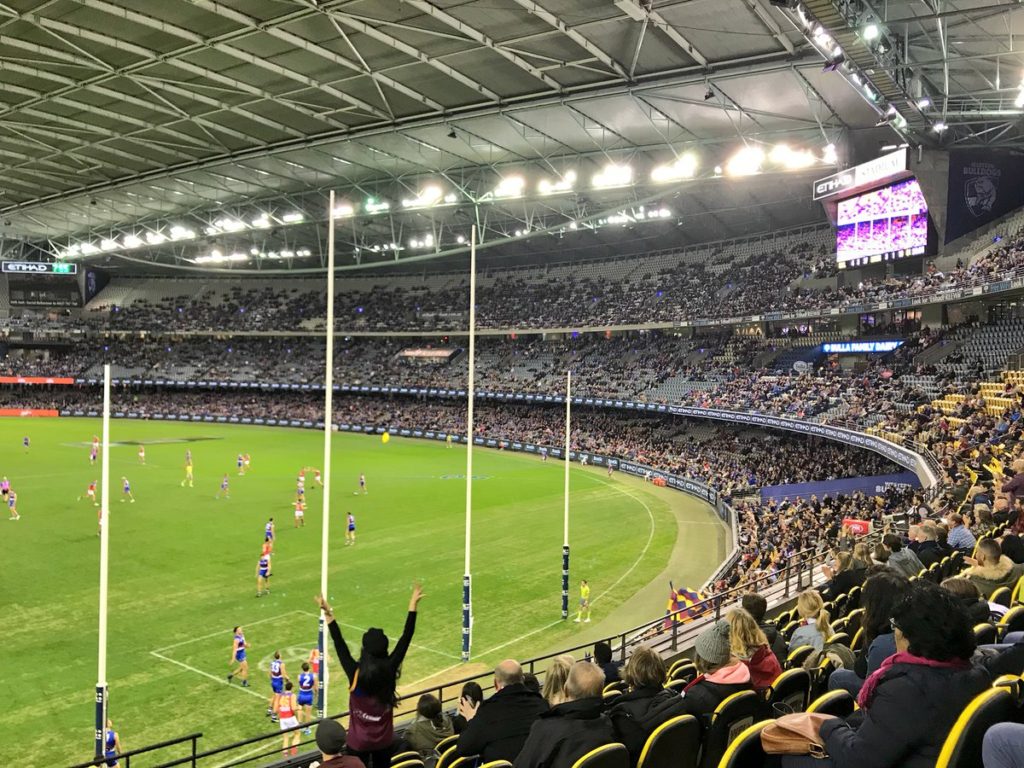 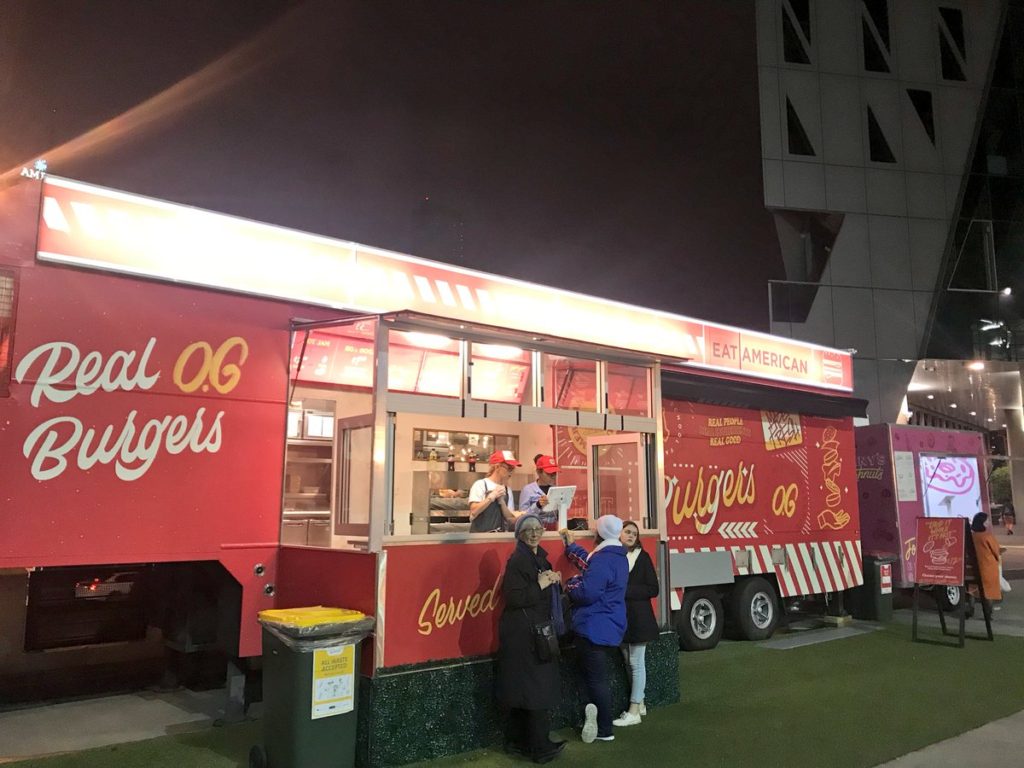 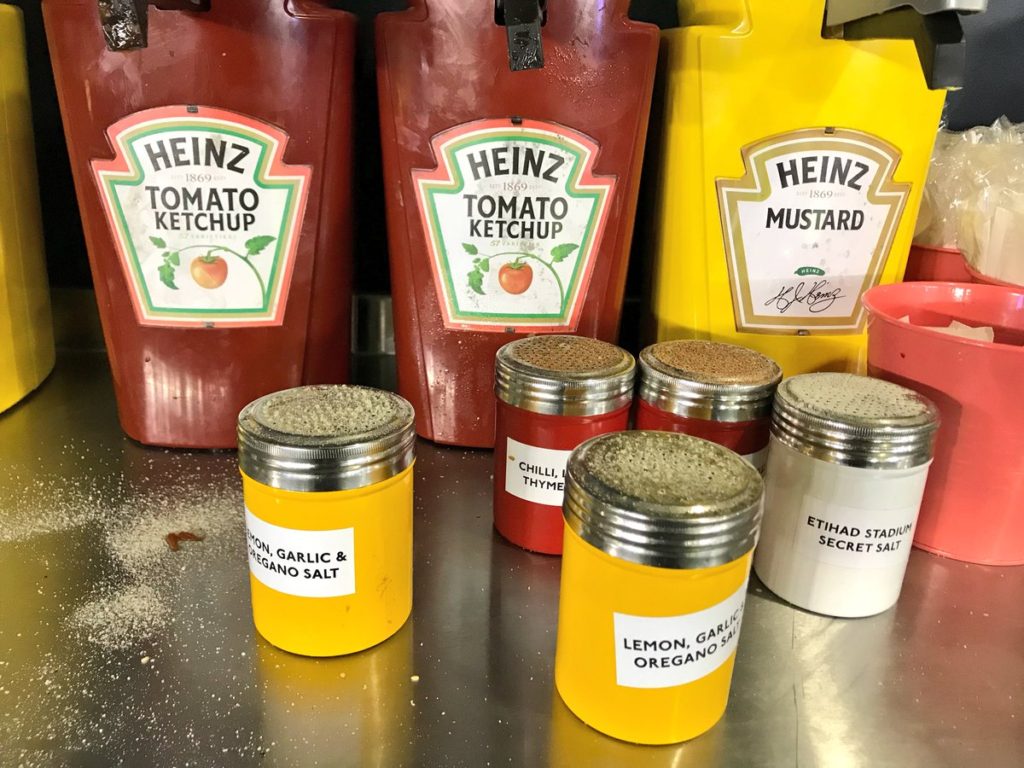 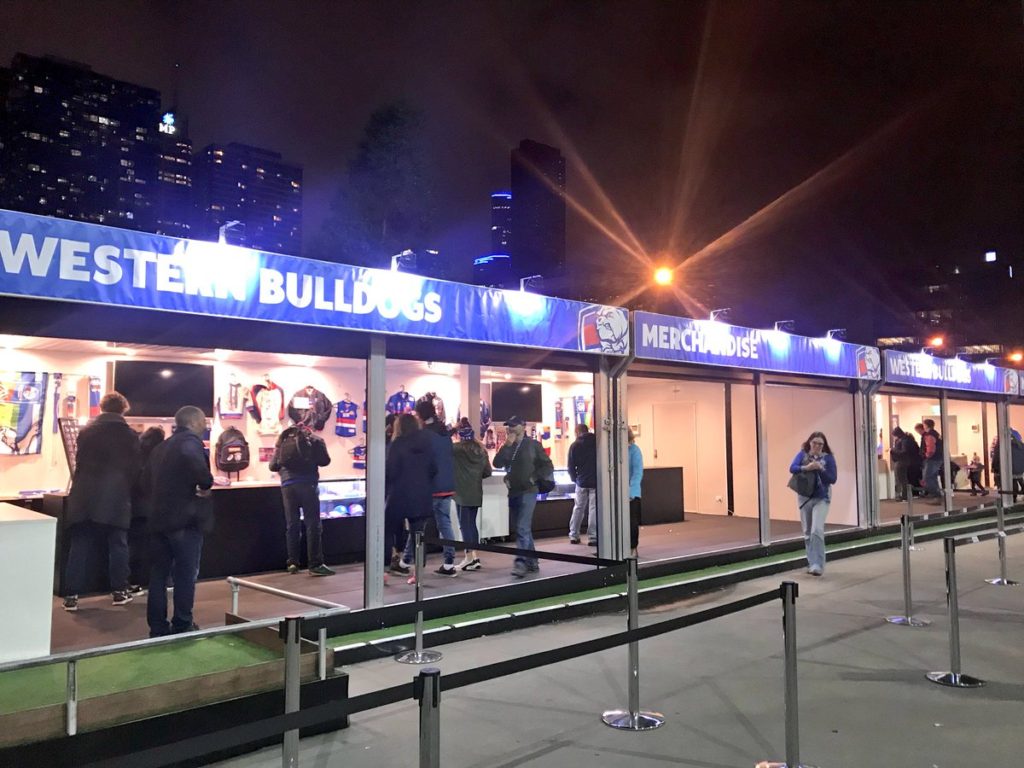 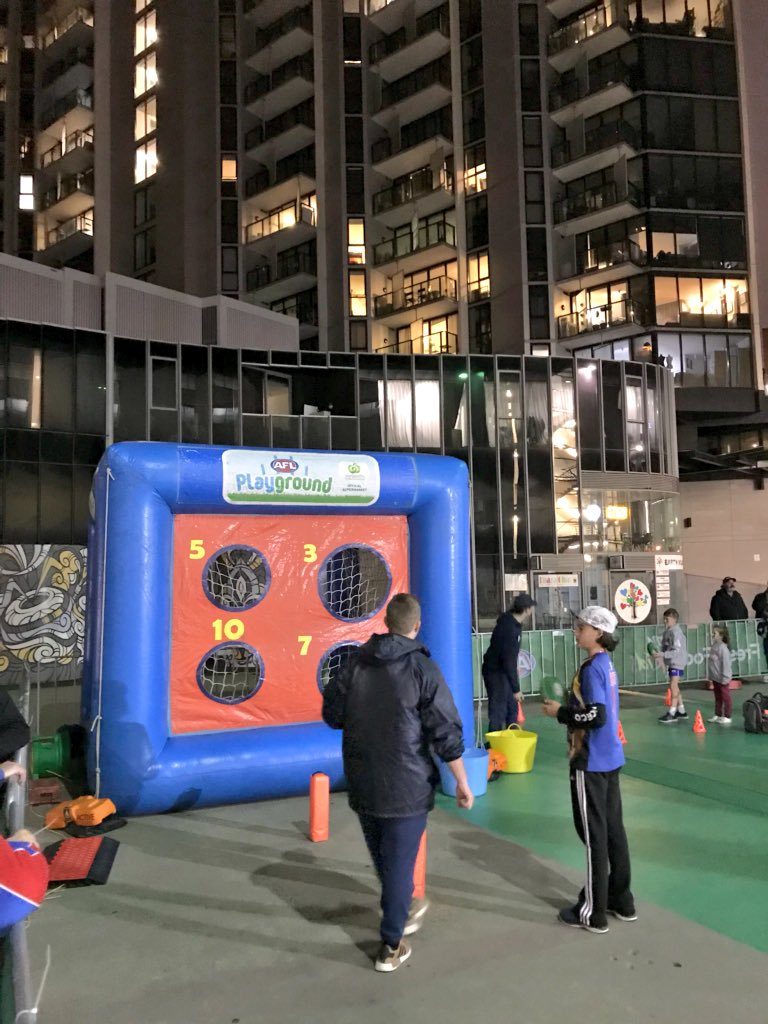 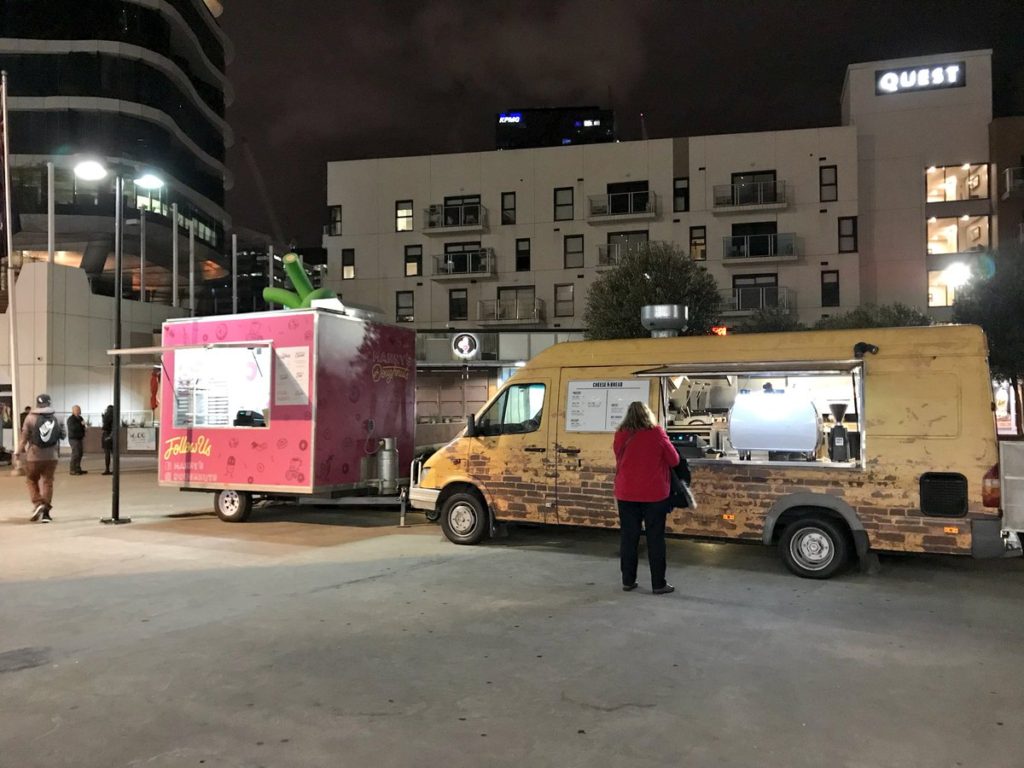 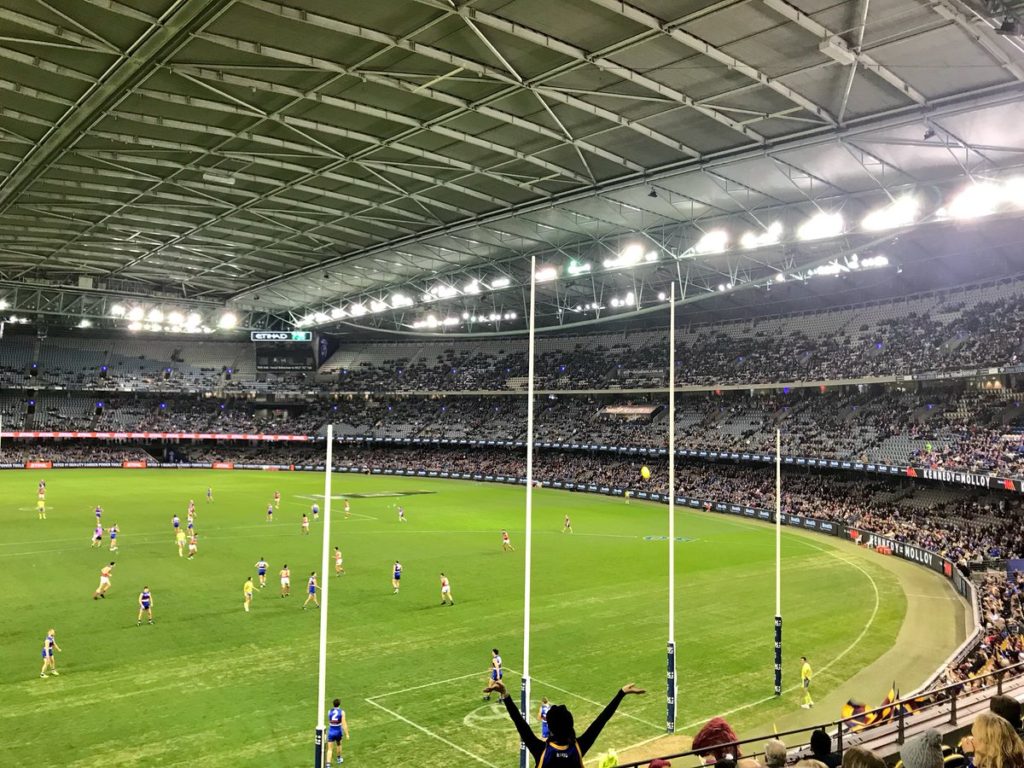 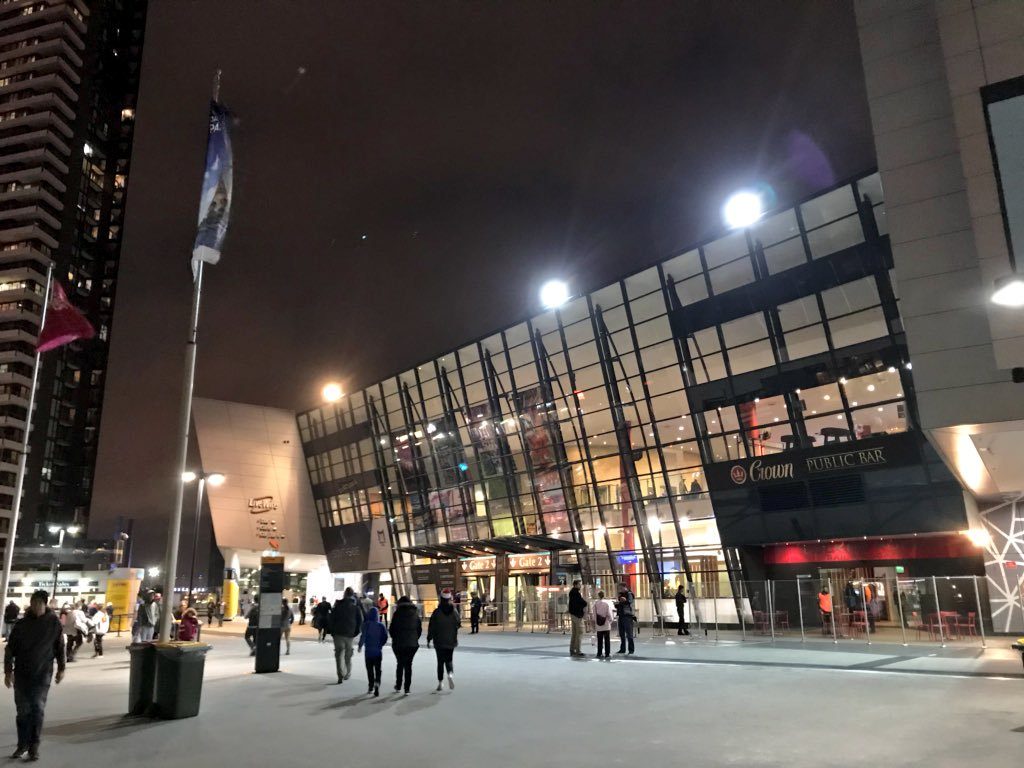 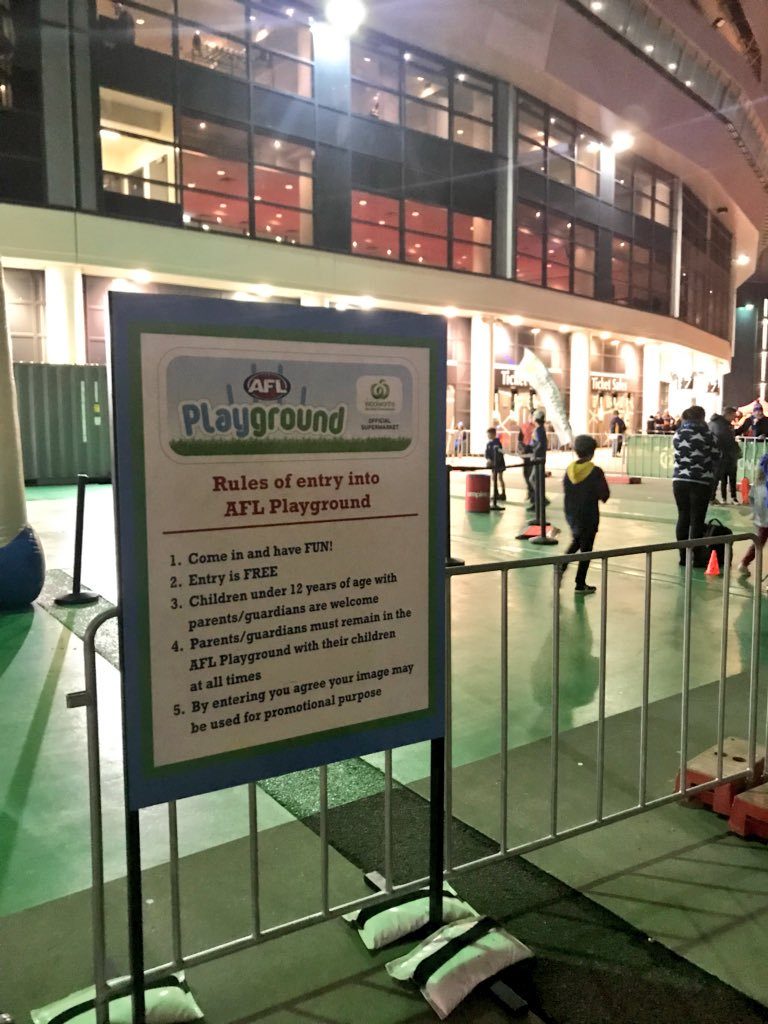 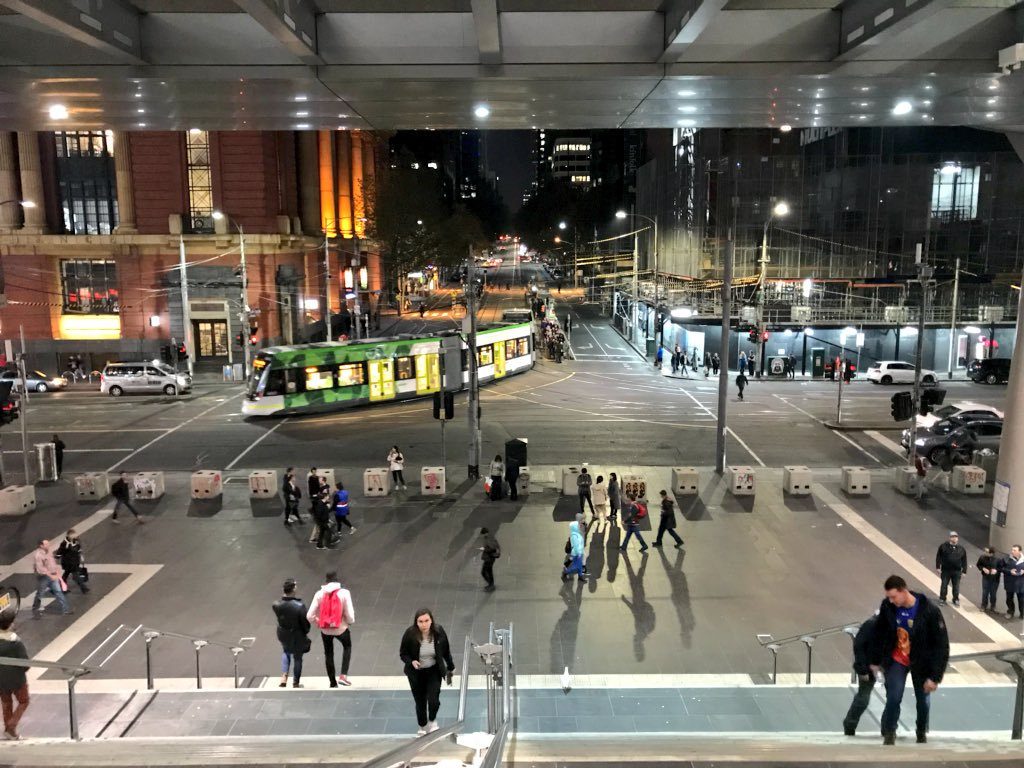 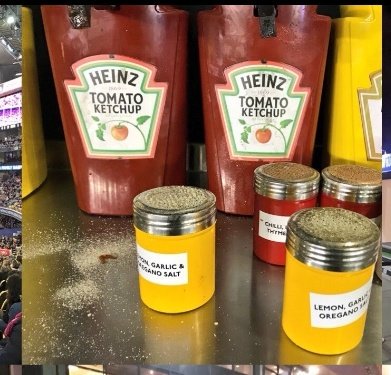 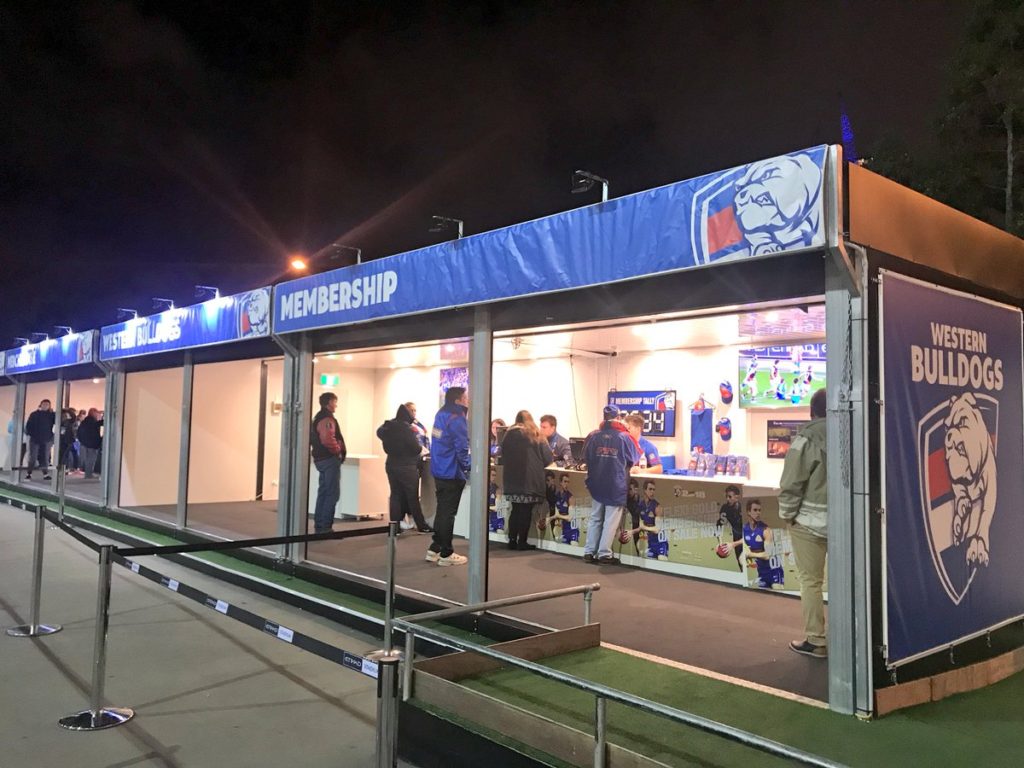