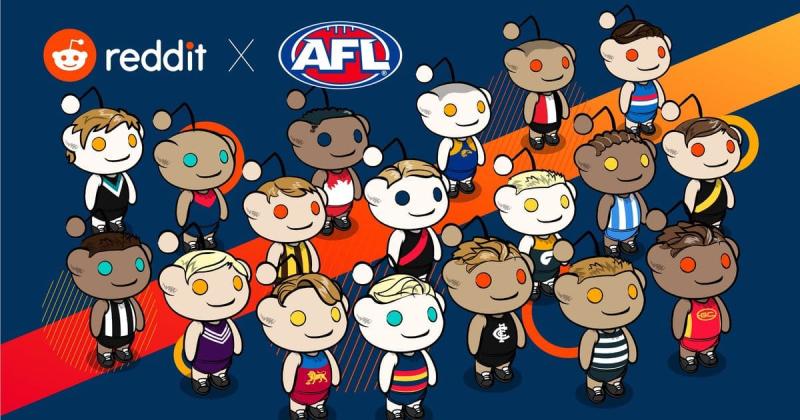 A weekly recap of some of the interesting stories and developments from the educational to the random in the world of fan engagement/experience, stadium/venue news, fan behaviour and psychology and customer service plus much more. Enjoy

Ordr Keeps Fans in the Seats, All by Making Food and Merch Only a Tap of an App Away

‘The end goal is to turn fan engagement into fan monetisation’: Sportradar’s data-led approach to capitalising on the US$270bn sports betting market

Populous Projects Win Facility of the Year, Event of the Year at 2022 Sports Business Awards

Virtual stadium developer plays in $3.2 million to up the game of e-sports in metaverse

LaLiga to build official metaverse for fans and partners with TVM

Top 5 Customer Service Skills To Encourage In Your Staff

In first year with fans at Allegiant Stadium, the no-show rate was 14.3 percent

World Cup host, Qatar with air-conditioned stadiums to serve as a model

Placemaking, legacy and the 2032 Games

A 2022 blueprint for customer service excellence

At Your Service: How To Wow Your Customers By Creating New Revenue Streams

Cavaliers on Top 25 Most Innovative Teams in Sports List

The Verdict Is In: Customer Service Isn’t Human Enough

A Golf Fan Just Got A Deal With Michelob

FC Barcelona, the world’s most innovative team according to Sports Innovation Lab

Old Trafford will have ‘fans, not corporates’ at its heart, promises architect tasked with redevelopment