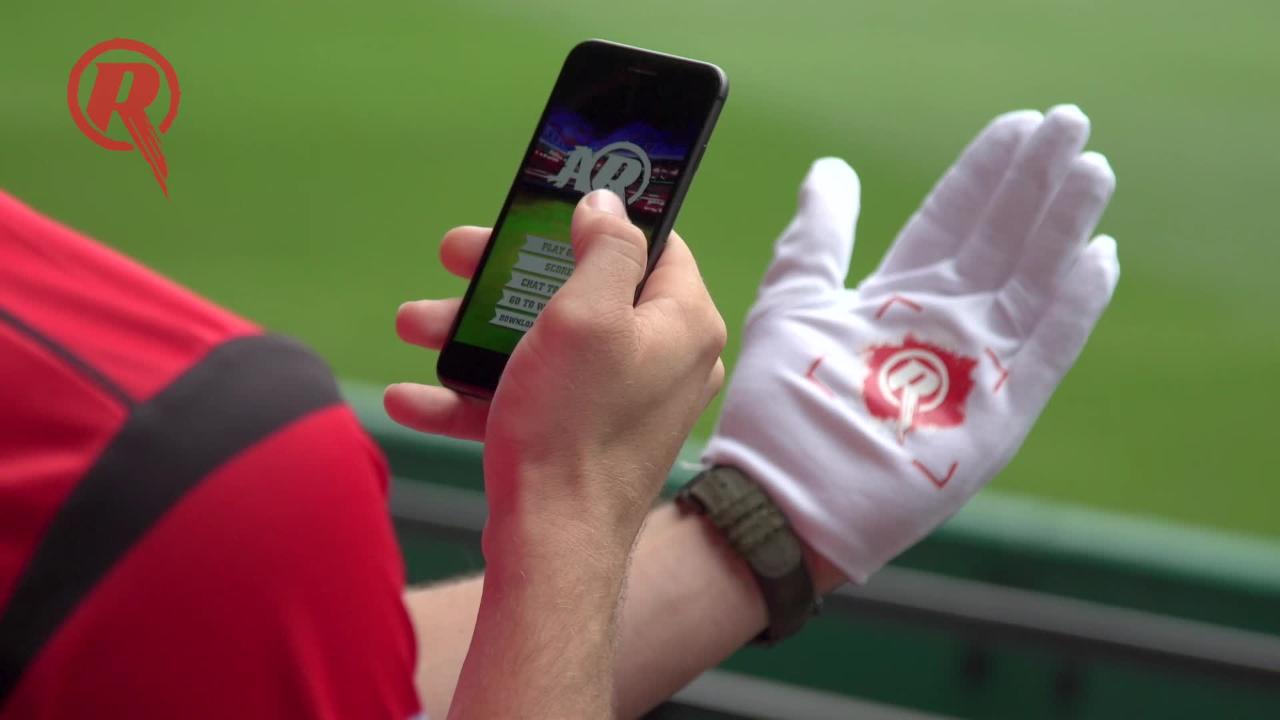 MELBOURNE, Australia — Augmented reality is an area that is showing a lot of traction for teams and venues to showcase their creativity and innovation.

The NBA has an AR game where fans can overlay a basketball court and shoot some hoops anywhere in the world. Teams and venues down in Australia have also been busy with the Brisbane Heat leading the way with their AR app that enables fans to bring trading cards and match tickets to life while the Sydney Cricket Ground recently debuted an activation where fans can recreate his famous final ball century in augmented reality.

To read more of this article head over to Sport Techie here….