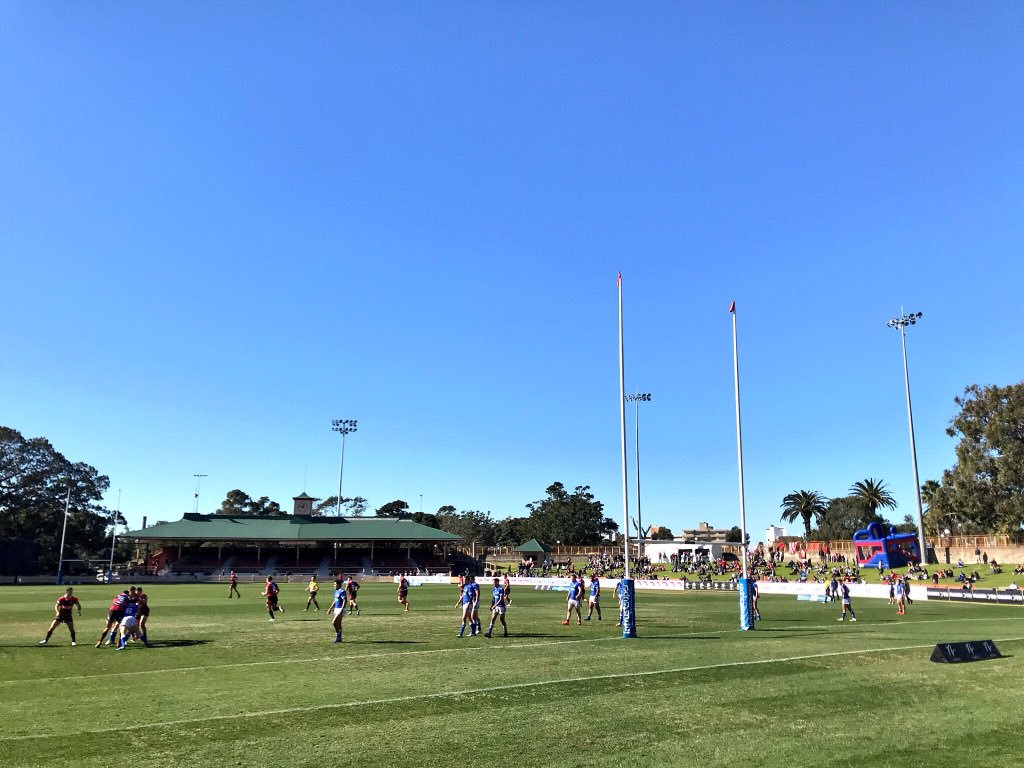 Sydney’s weather was turning it on with blue skies and teen temperatures as I got up early for a 6am train ride from Newcastle into Sydney Central station for three games around town today.

Even by my standards trekking across a city to see three matches in one day is an effort and is up there with some of my previous quick visits to the USA for PD learning. It’s the right combination of multiple sporting codes being played on the same day, in the same city and games being played in the same area such as the case with Sydney’s Olympic Park. It’s certainly fun to run around venues learning from the various fan zones and talking to club staff, venue reps and fans but a good pair of shoes is vital!

Heading out from Central to North Sydney, the first game on the agenda today was that of the 110th anniversary game of the North Sydney Bears who were playing Newtown Jets in the Intrust Super Premiership at North Sydney Oval. I always like to do an outside venue walk around before heading through the gates and this venue is one that offers plenty in terms of history and design for fans. From the sights of the famous ground’s stands and the Moreton Bay fig trees that surround the venue to the old turnstiles and signs out the front, this is a classic old school retro footy ground that is on many sports fans must visit list.

Norths and Newtown are both clubs that punch above their weight in terms of looking after both their fans and their community. Without the support of their volunteers and club staff these game days would not be as special as what they are. They make you feel like what rugby league was back in the day. There’s something very pure about this type of match day that pulls a bit at the heart strings of rugby league fans who remember the glory days of the game with many fans I spoke to here saying that they prefer these game days to NRL ones due to the relaxed and local community nature of these outings. There’s no doubt that this charm is as a result of a few things such as the family friendly hills, the canteen with genuine 1994 prices and footy standards like pies, sausage sizzles and iconic lolly bags, the free match day program on entry and the fact that you can sit in these historic stands on wooden seats and hear the crunching tackles.

We go on and on in the sports business about making the match day experience the most technologically advanced fun day out but I believe that we need to always remember to think of the fans, perhaps the traditional ones as much as the younger ones to bring it back a little and think of what and why some fans want some of the elements as listed above. Always lots to learn so well done to Norths and Newtown. 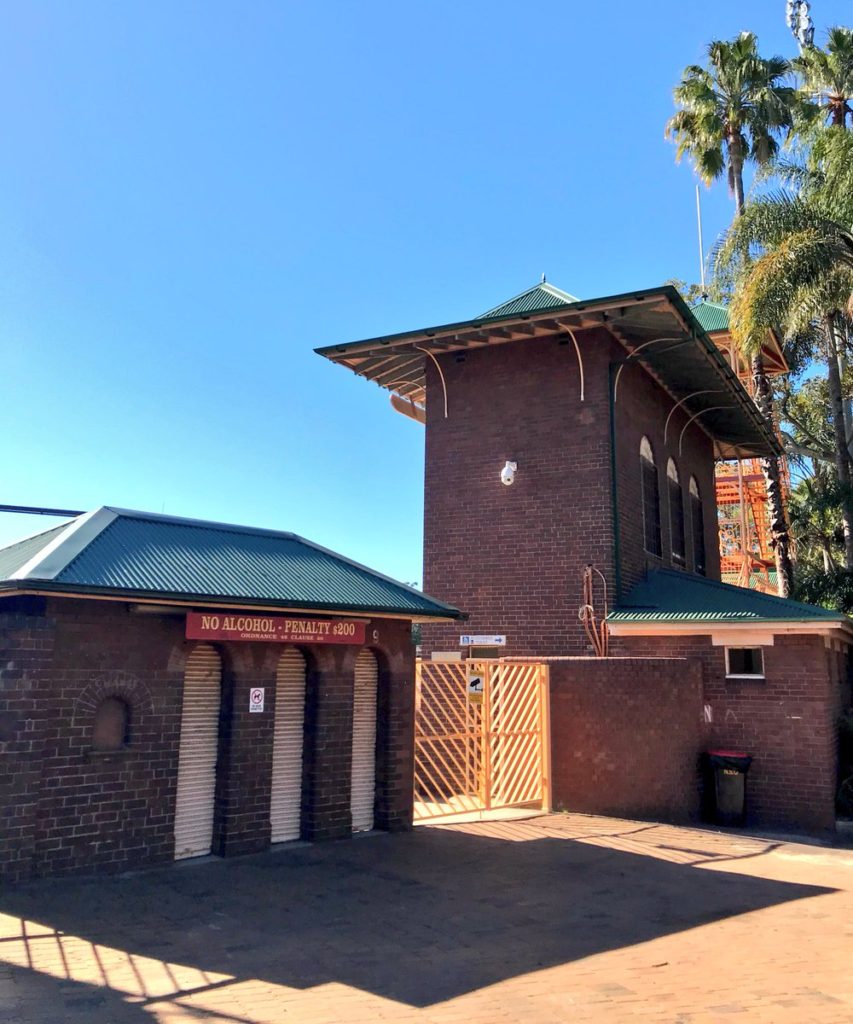 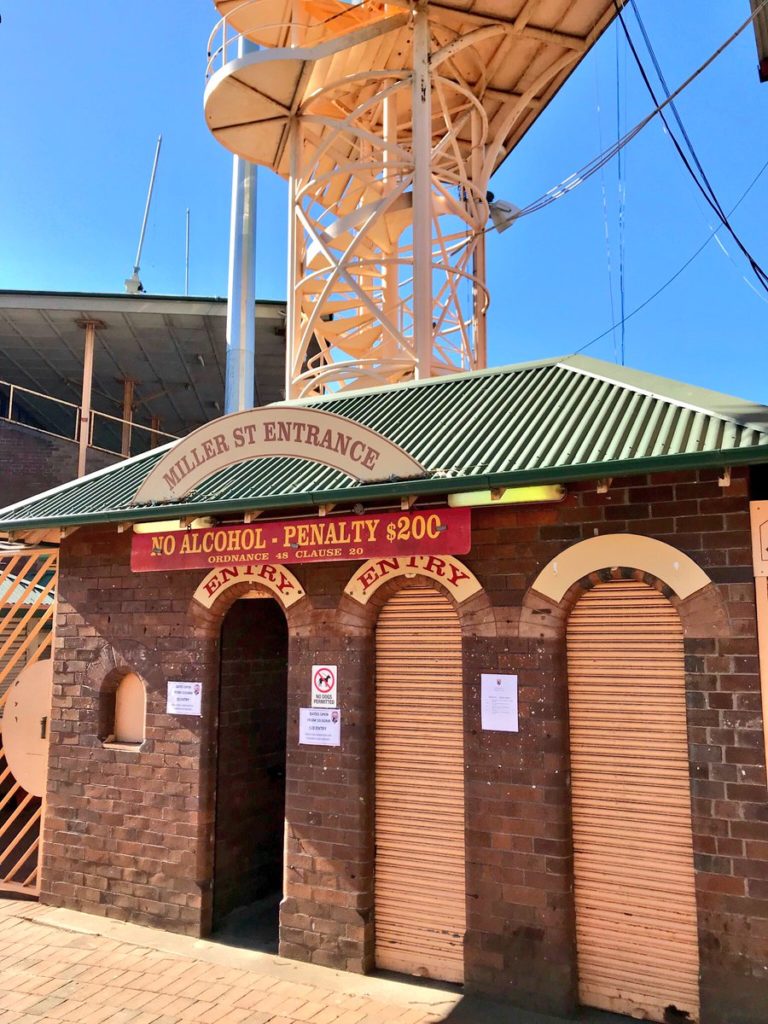 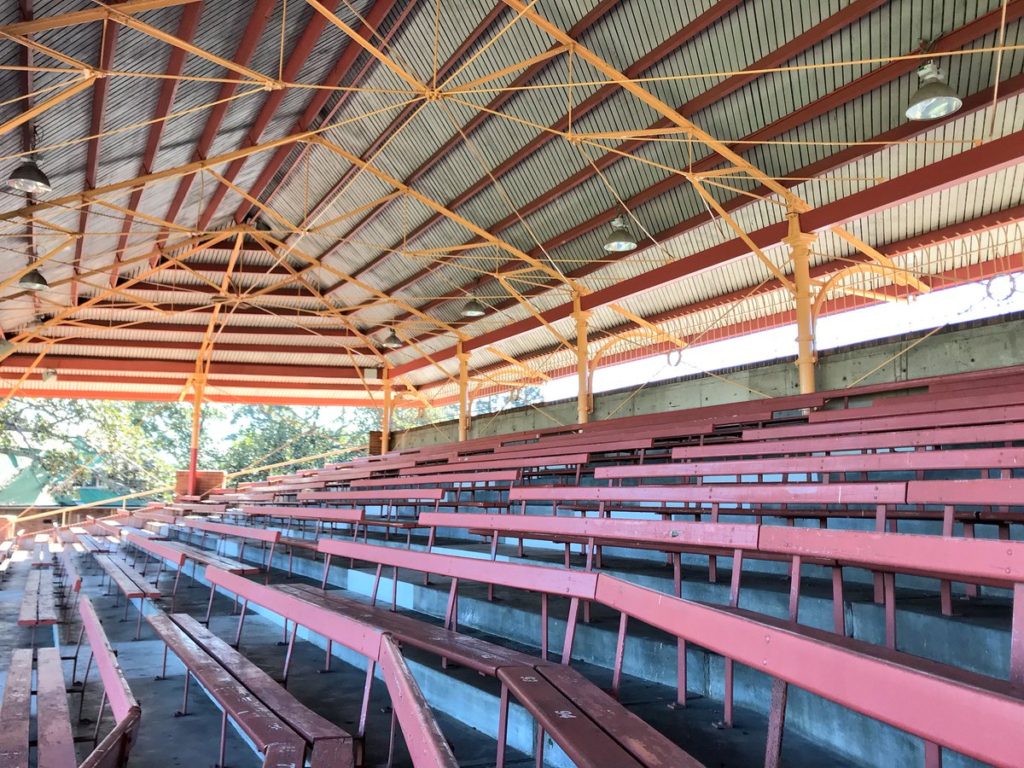 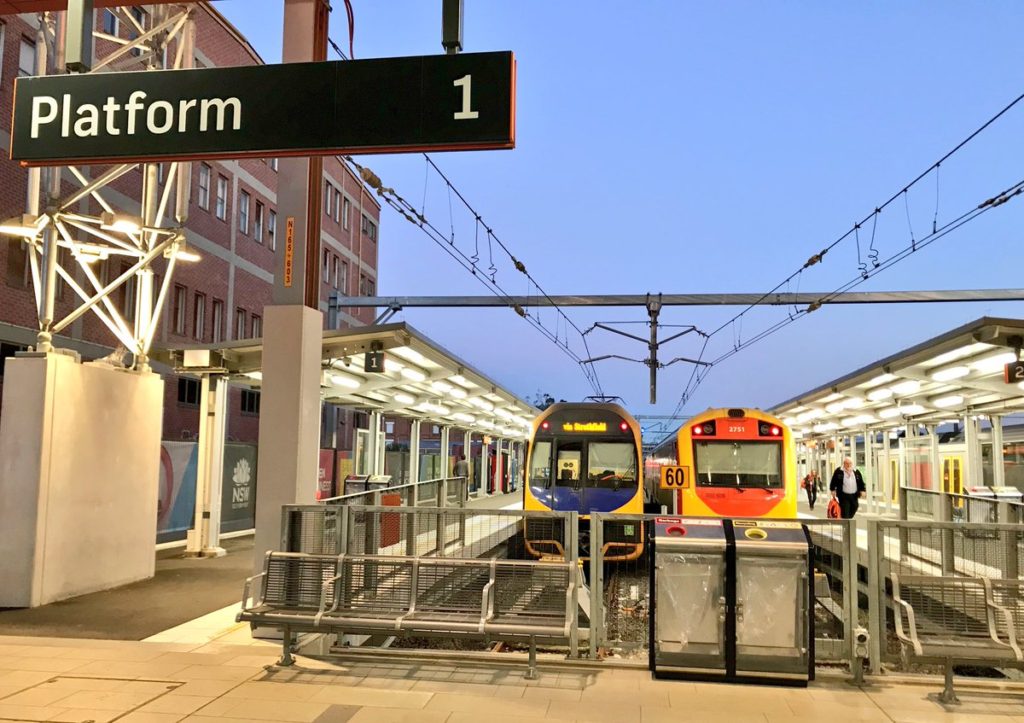 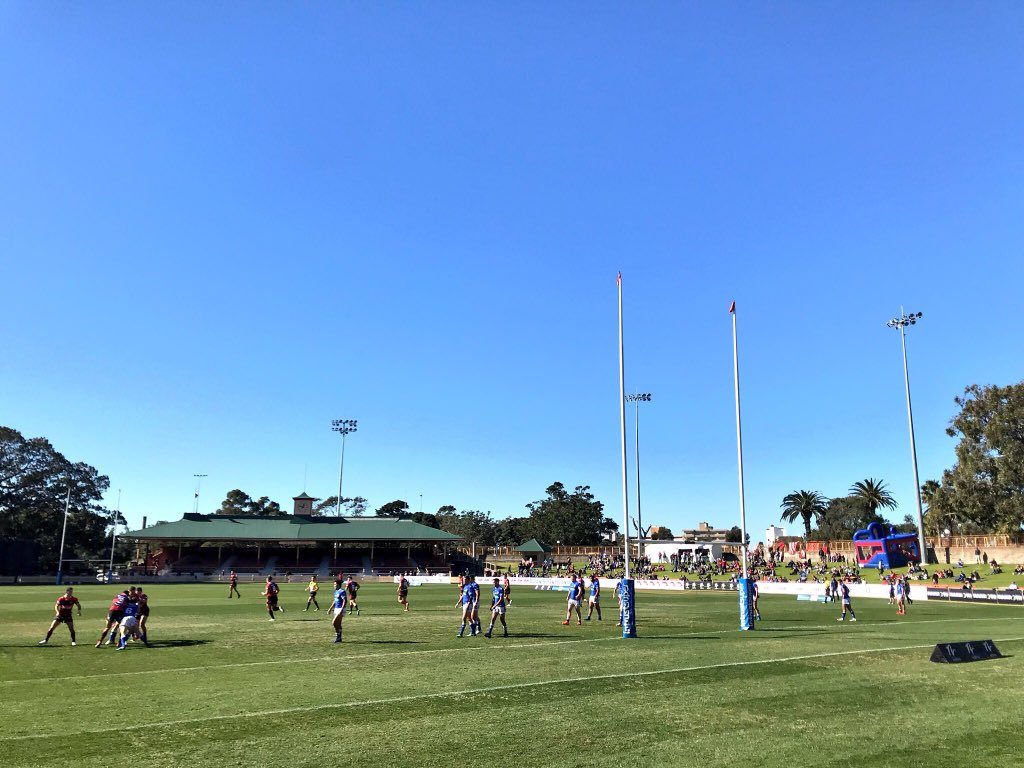 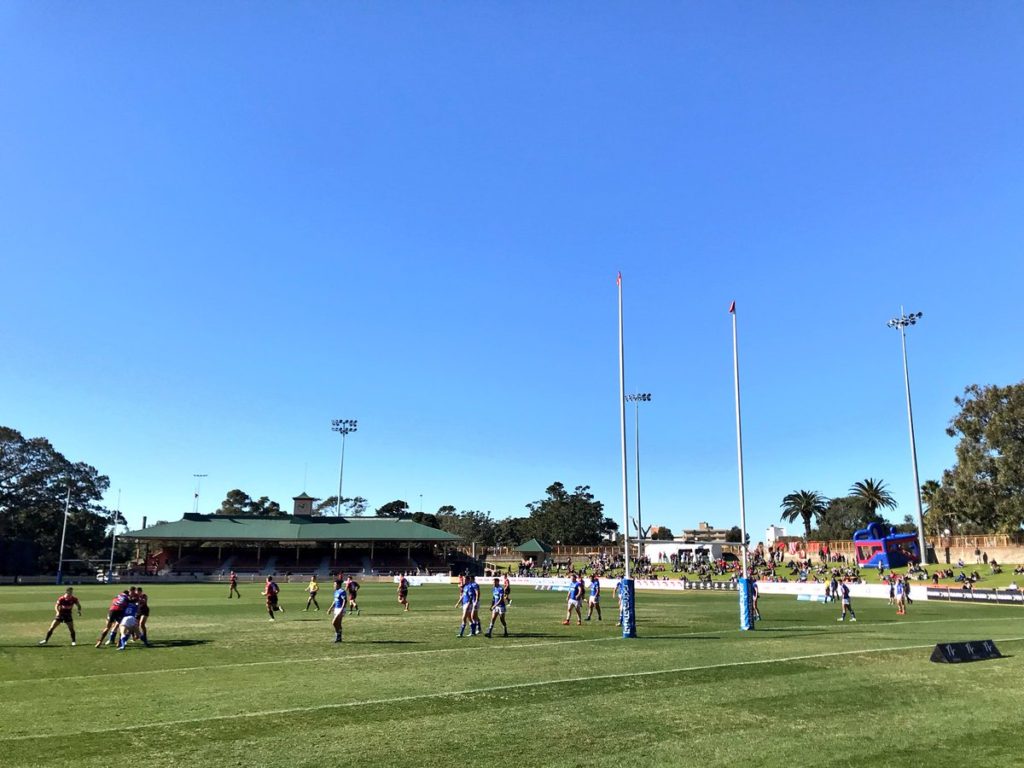 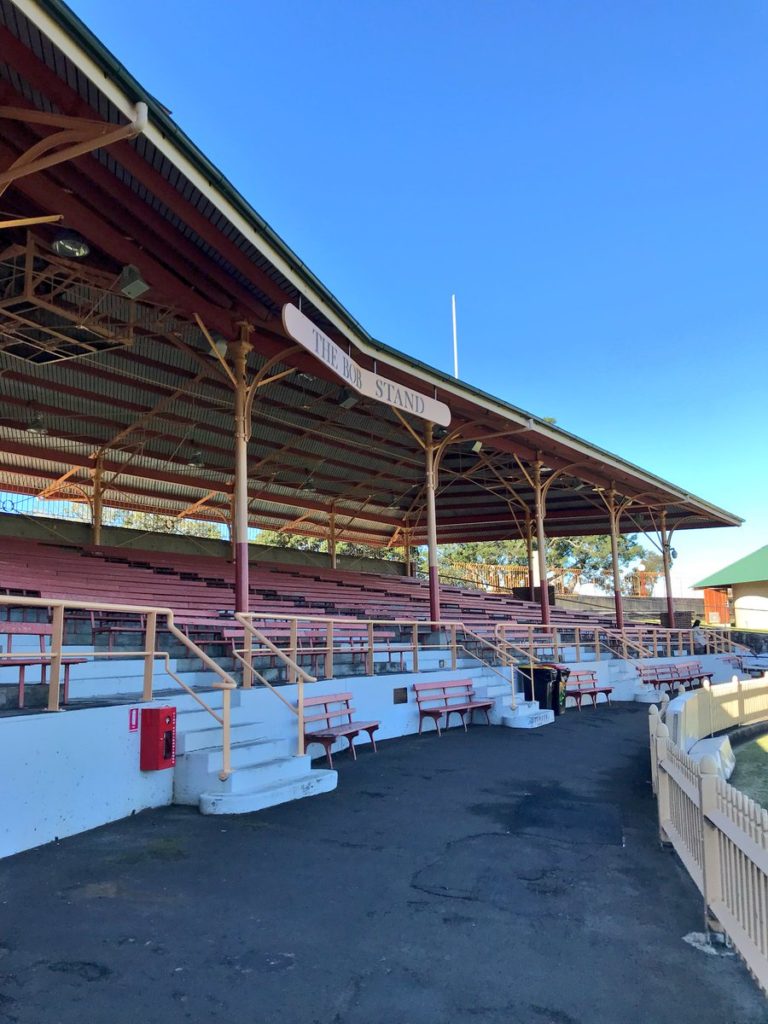 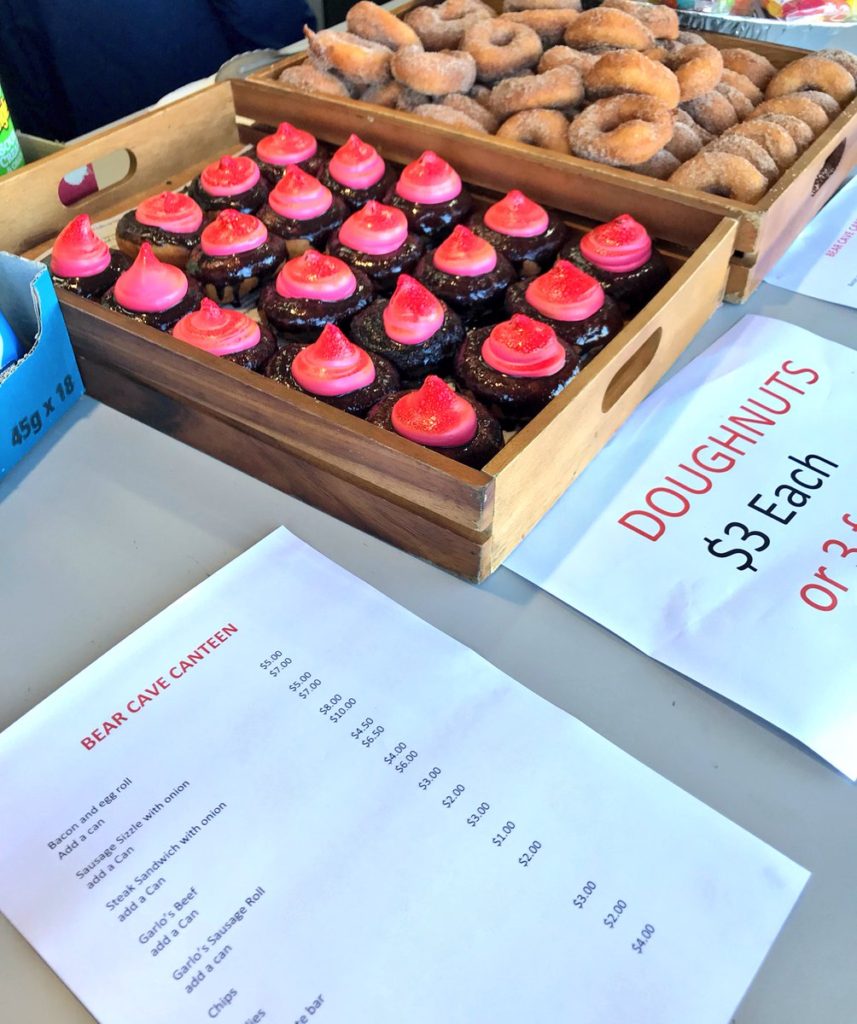 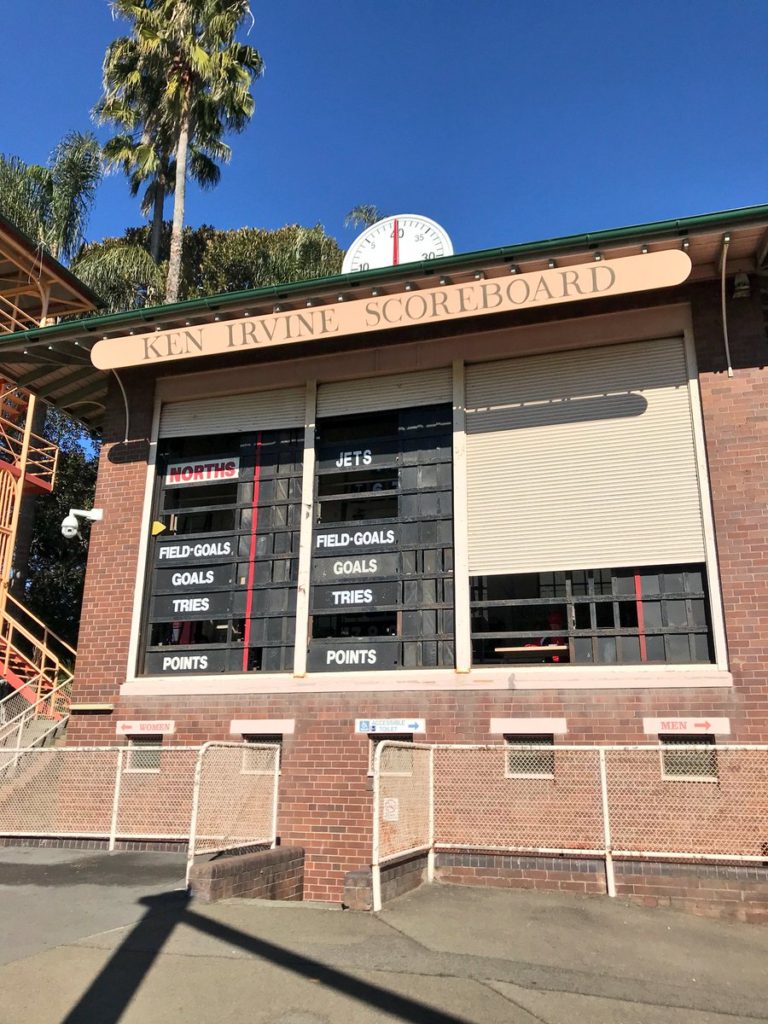 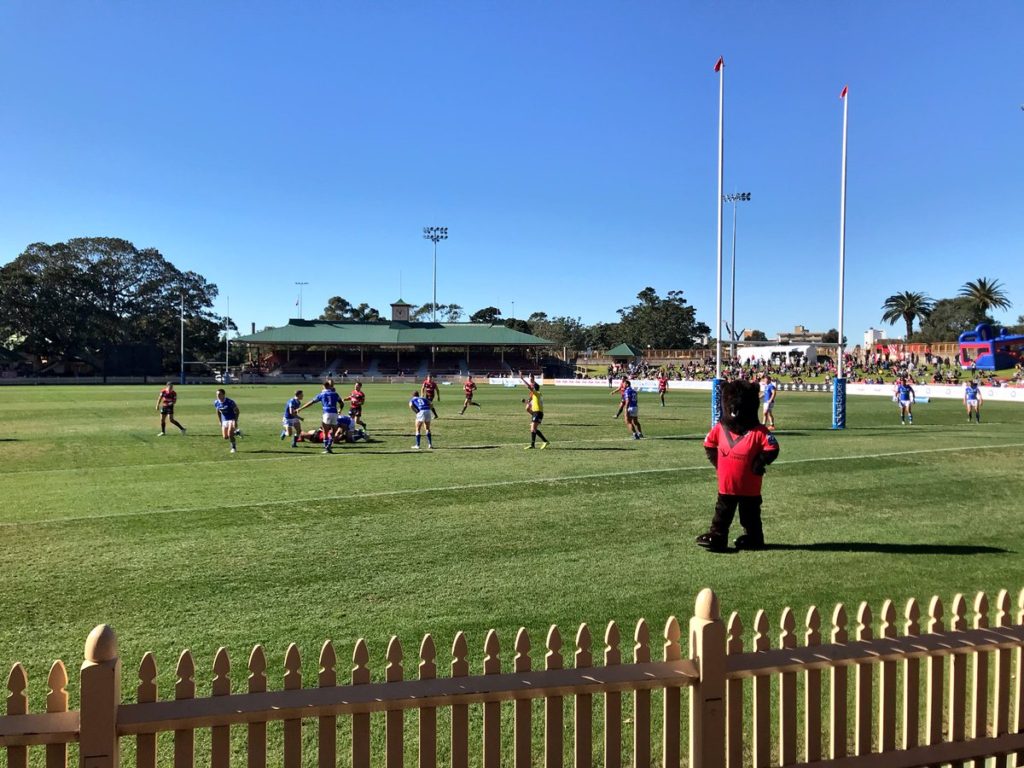 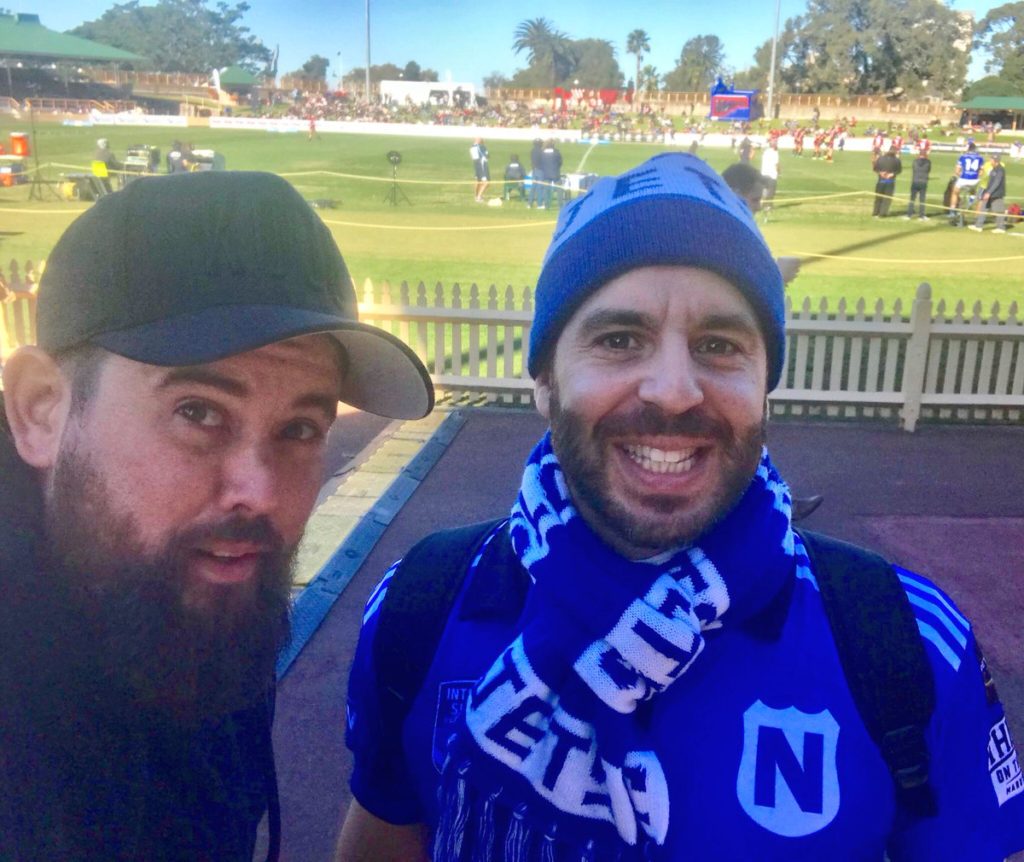 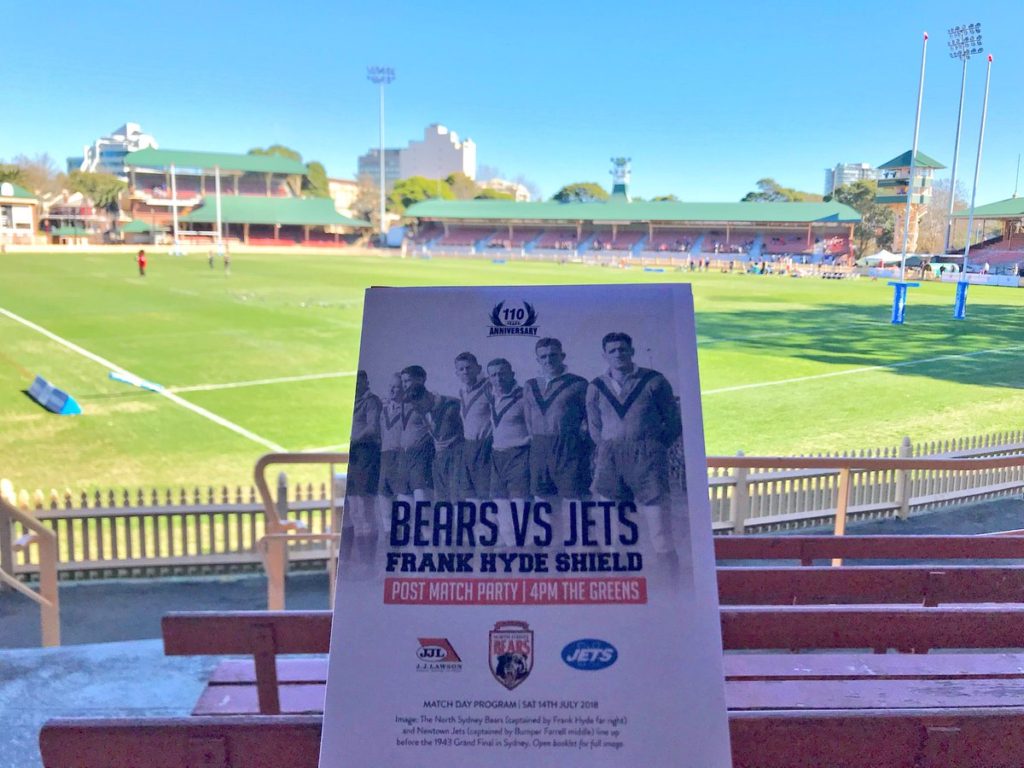 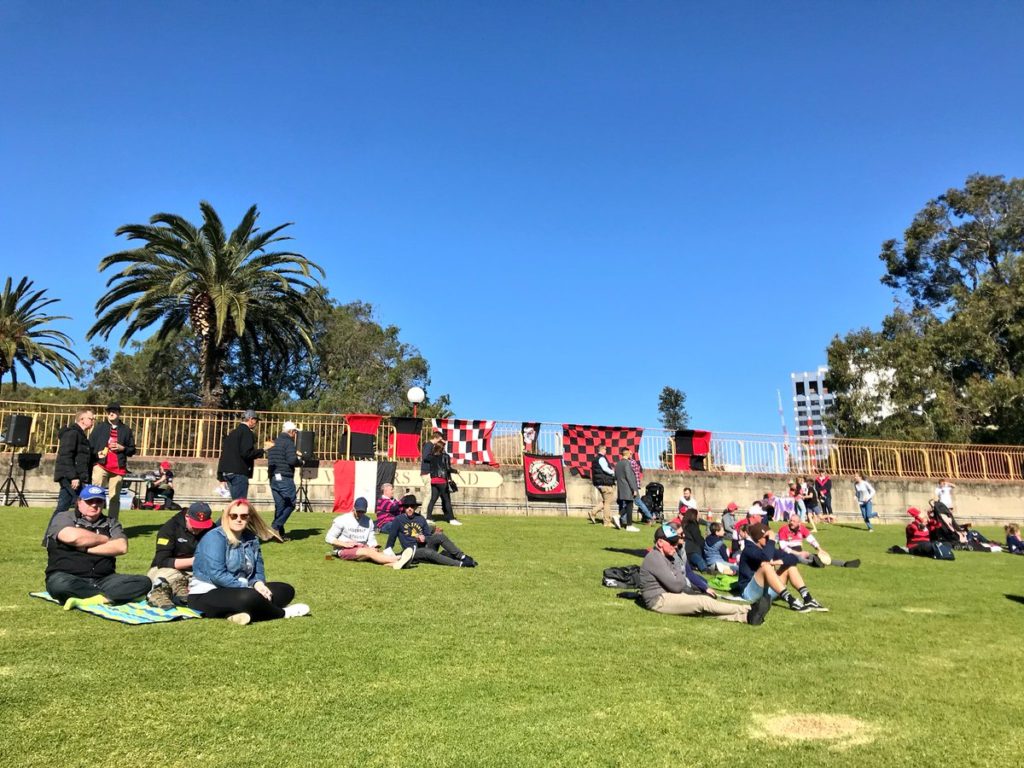 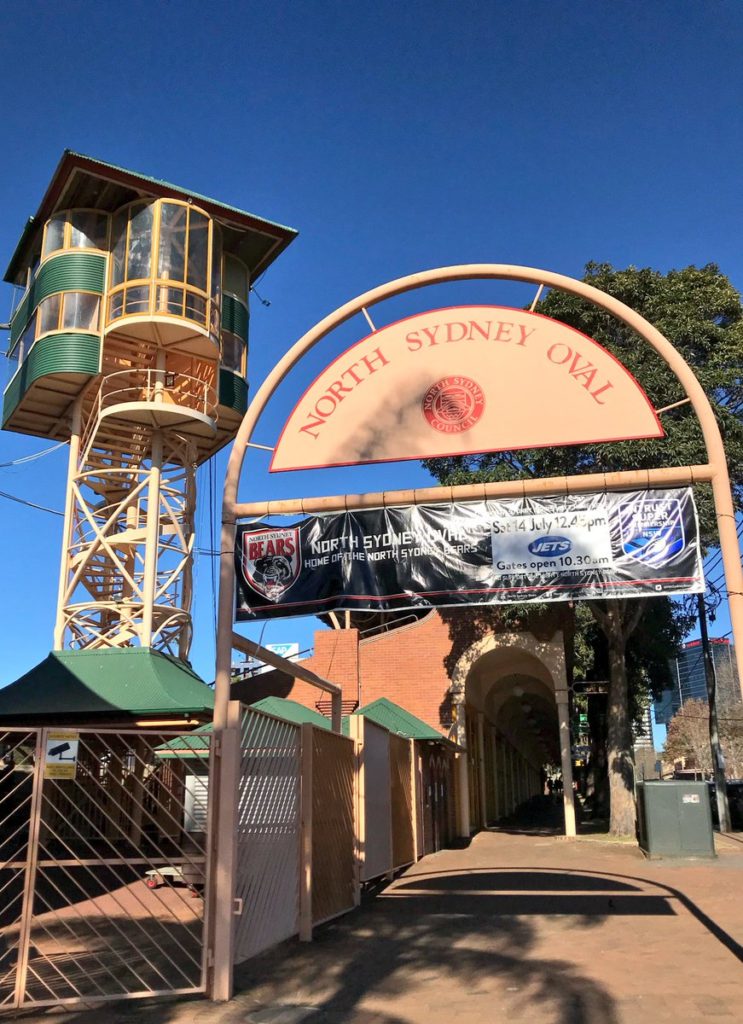 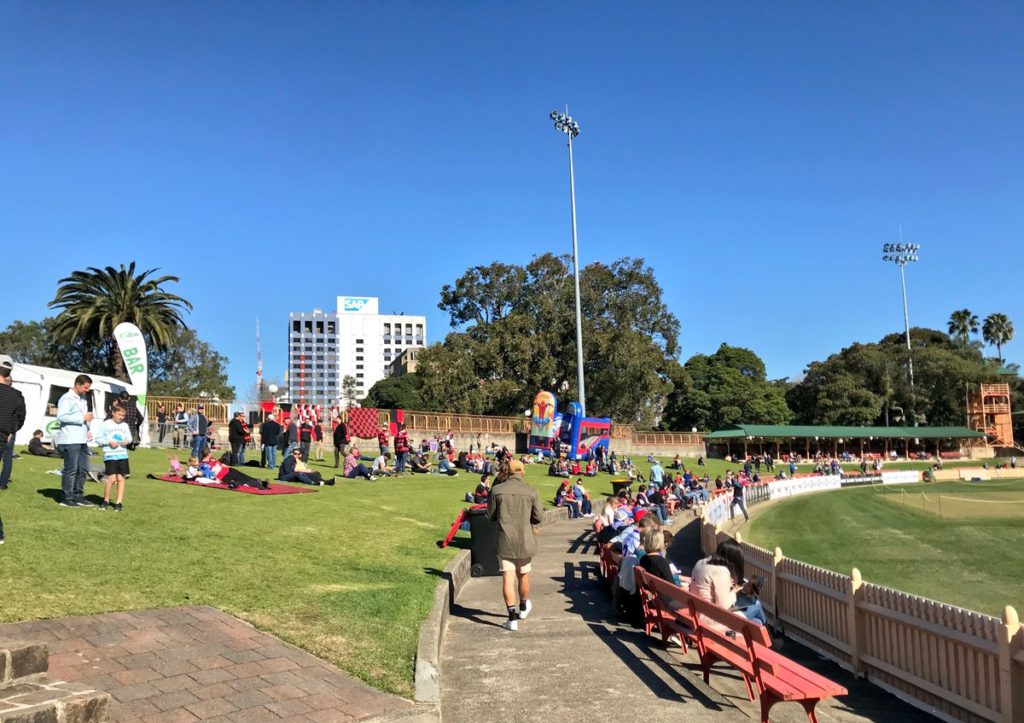 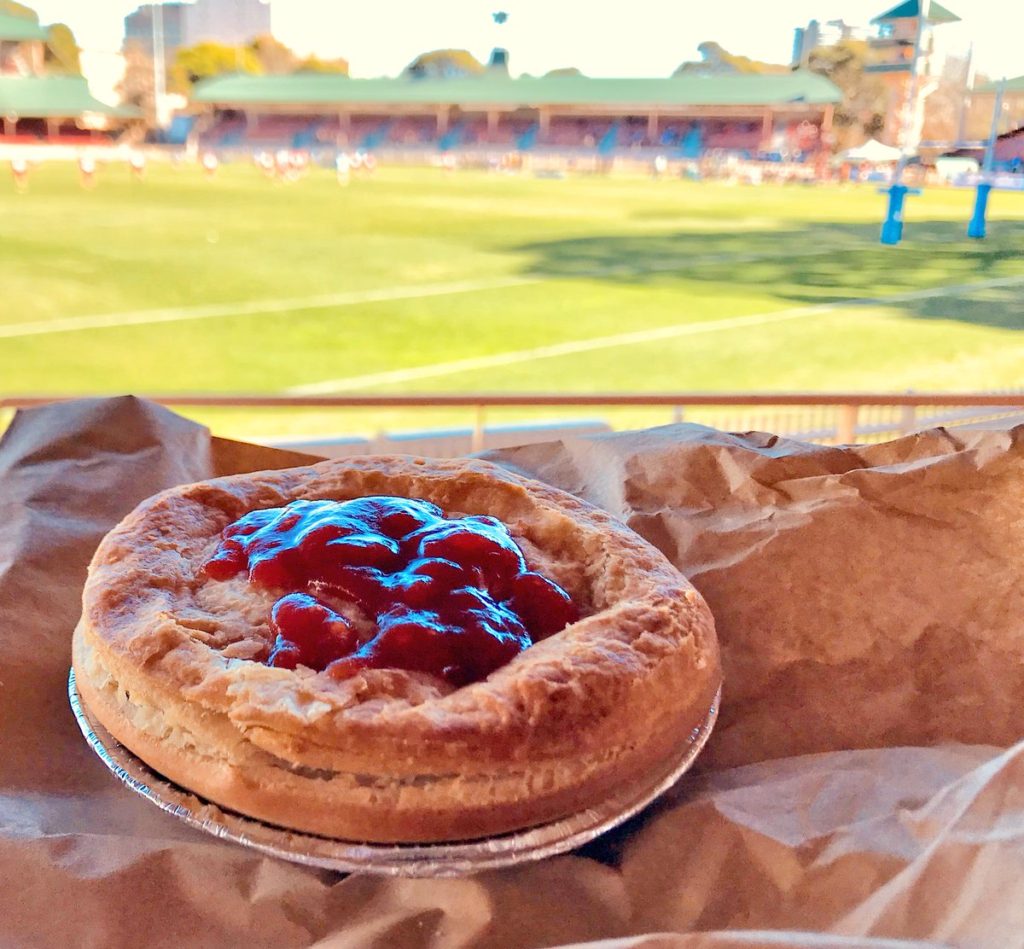