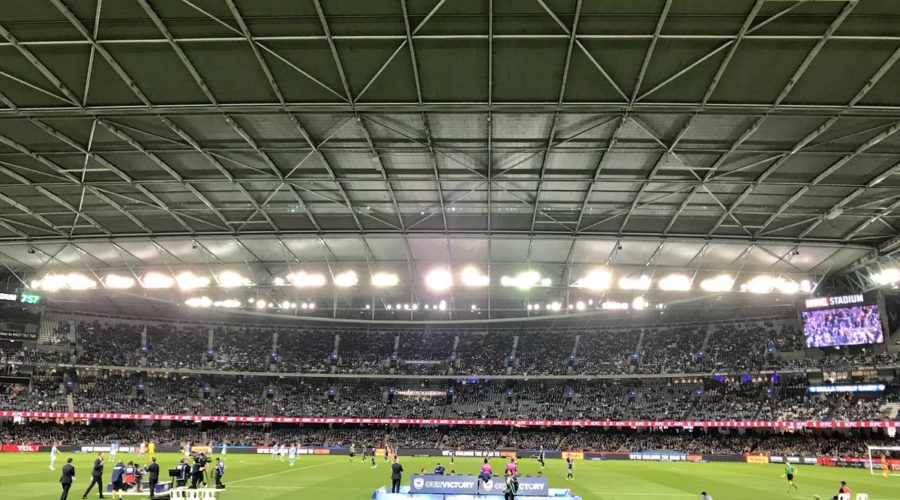 On a chilly and wet Saturday afternoon in Melbourne I headed out to the newly rebranded Marvel Stadium (formerly Etihad Stadium) in the docklands precinct of Melbourne’s CBD for the A-League’s first game back in town for the Melbourne Derby between Victory and City.

The match attracted a near sell out crowd of 40,500 who were entertained in another classic Melbourne derby clash between the two teams that ended in a controversial but entertaining 2-1 win to City.

Prior to the match starting I took a few walks around the inside and outside of the ground to see what had been updated with the venue and what Melbourne Victory were doing for fans in terms of fan engagement. It was good to see and be able to use the new FanCam photo filters in the refreshed stadium app as well.

The bright new Marvel Stadium signs lit up the precinct as football fans made their way into the area with lines quite busy with fans heeding advice to get to the ground early to both avoid long waits for security checks and to take in the pre-game match day atmosphere and entertainment.

The Victory Village fan zone included:
– Augmented reality fun for young fans
– Free player stickers and sticker album for fans to collect. A great idea for collectors and to get fans into the fan zone and game earlier on game days and continue coming back.
– Face painting
– Live DJ spinning tunes outside along with the Victory Playlist #MVTunes fan generated playlist highlighting the teams approach to listening to fans
– Inflatable pitch and a football cage for kids to play on and in before the game
– #MVFC and other photo opportunities for fans to get a nice souvenir of the game.

Before the game started there was a brilliant rendition of Ben E. King’s ‘Stand By Me’ which is played ahead of kick off at every Victory home game. This was a fantastic way to get fans pumped and created a spectacular atmosphere before the whistle blew with fans standing up and singing in full voice with flags and scarves up and on show. I also ducked into the Victory social space to catch some of the game after half time and this was a nice setting to get a beer quicker and sit in some comfy chairs while watching the game on a big screen however it didn’t compare to the live action and I soon made my way back to my seat.

It was good to see the new Marvel Stadium uniforms on the staff which beamed ‘Here To Help’ while the Garden Gate bar which is located by gate 5 and leads directly into the venue was also a great place to have a pre-game Melbourne craft beer in an ice cold glass in a nice social space with fellow football fans. A quality game day from the venue and Victory. 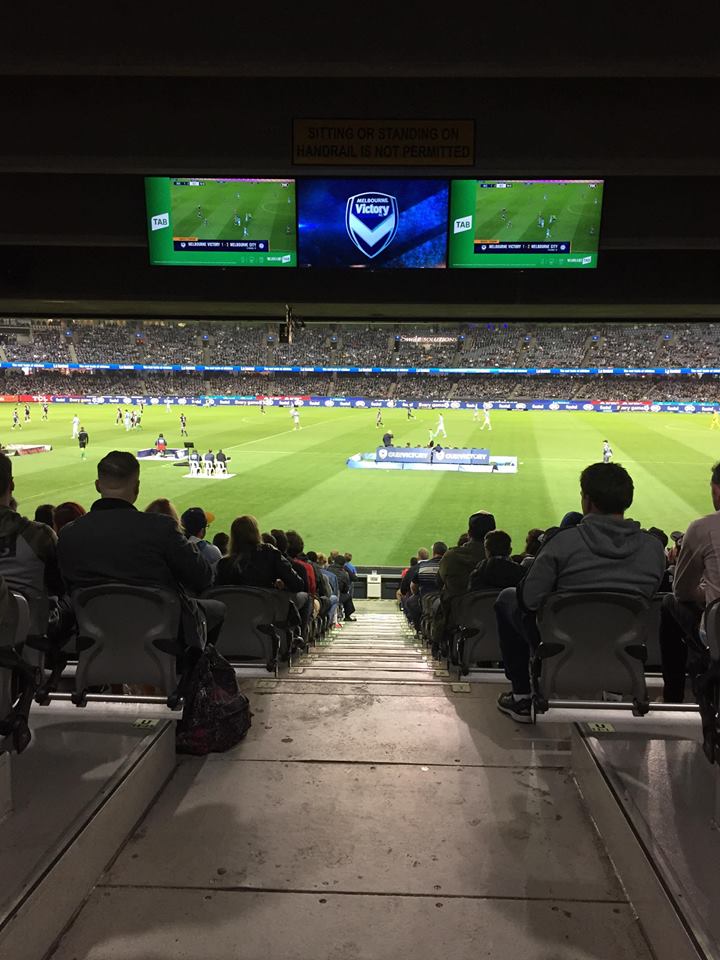 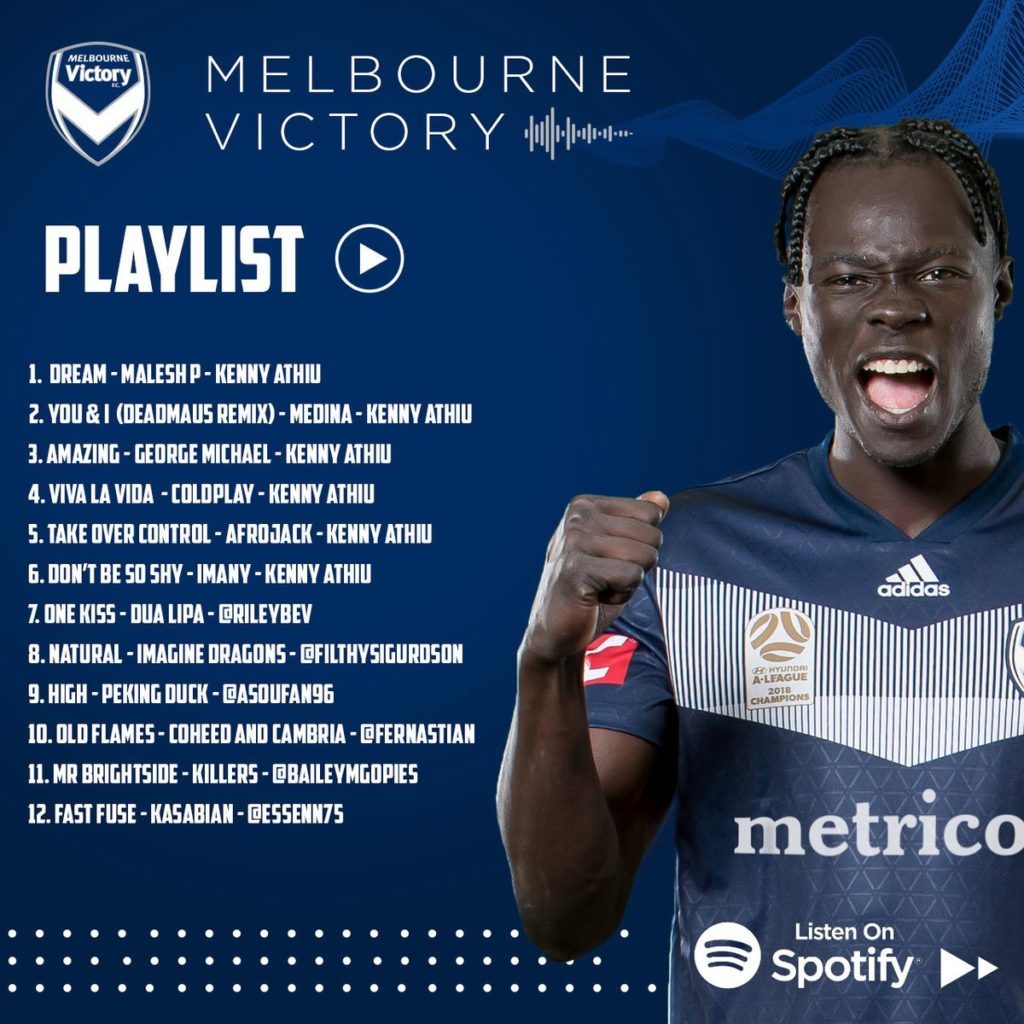 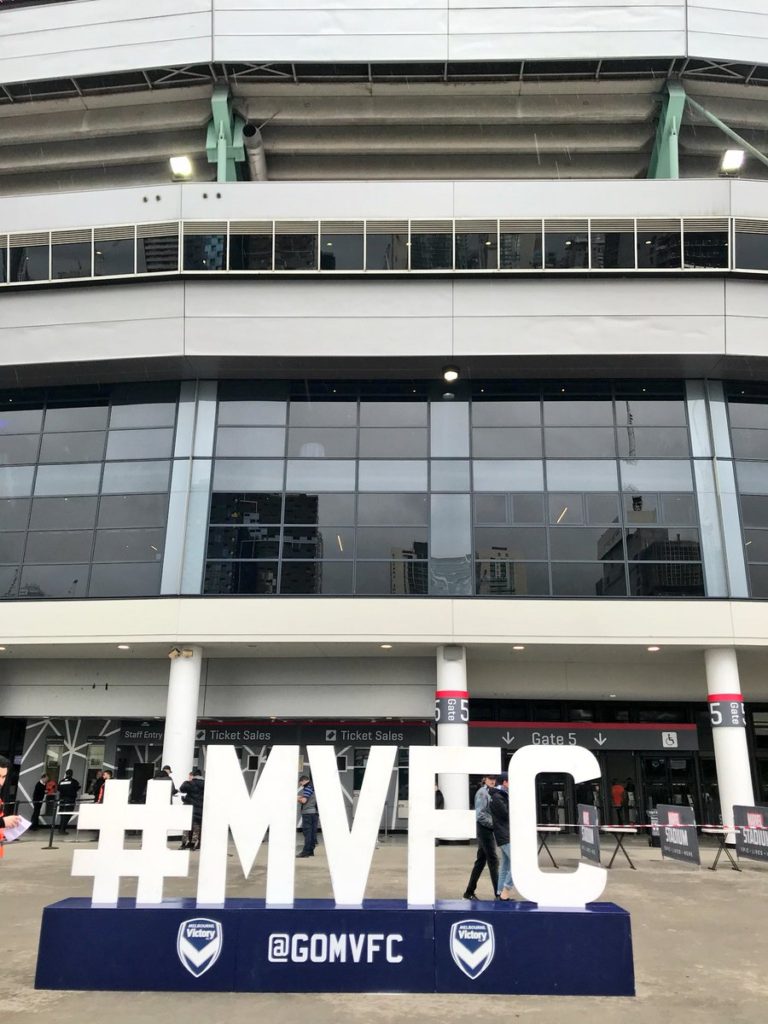 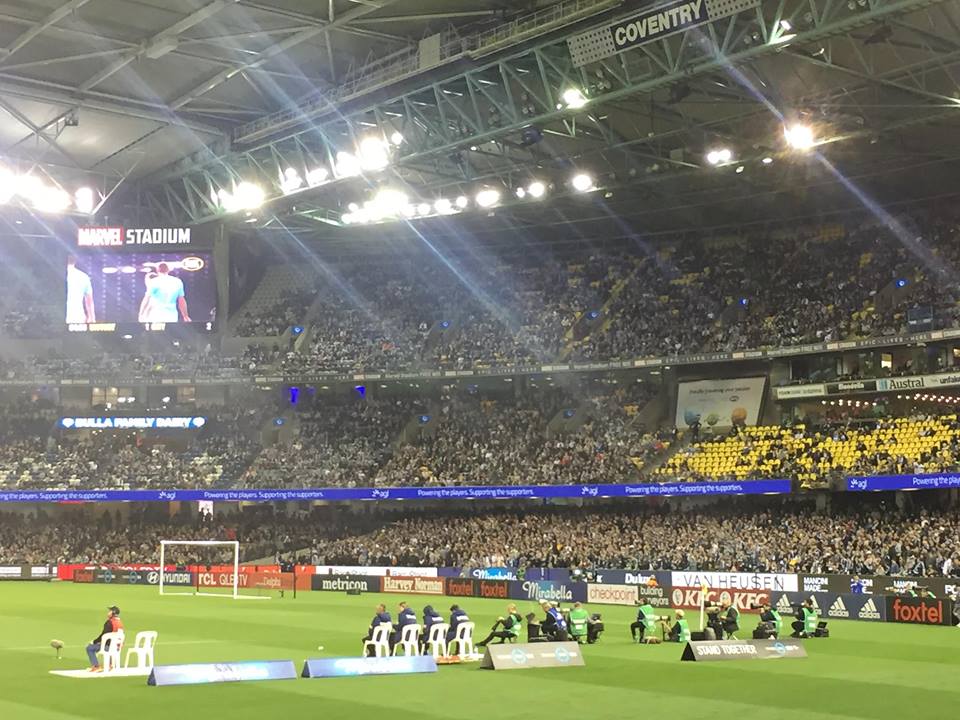 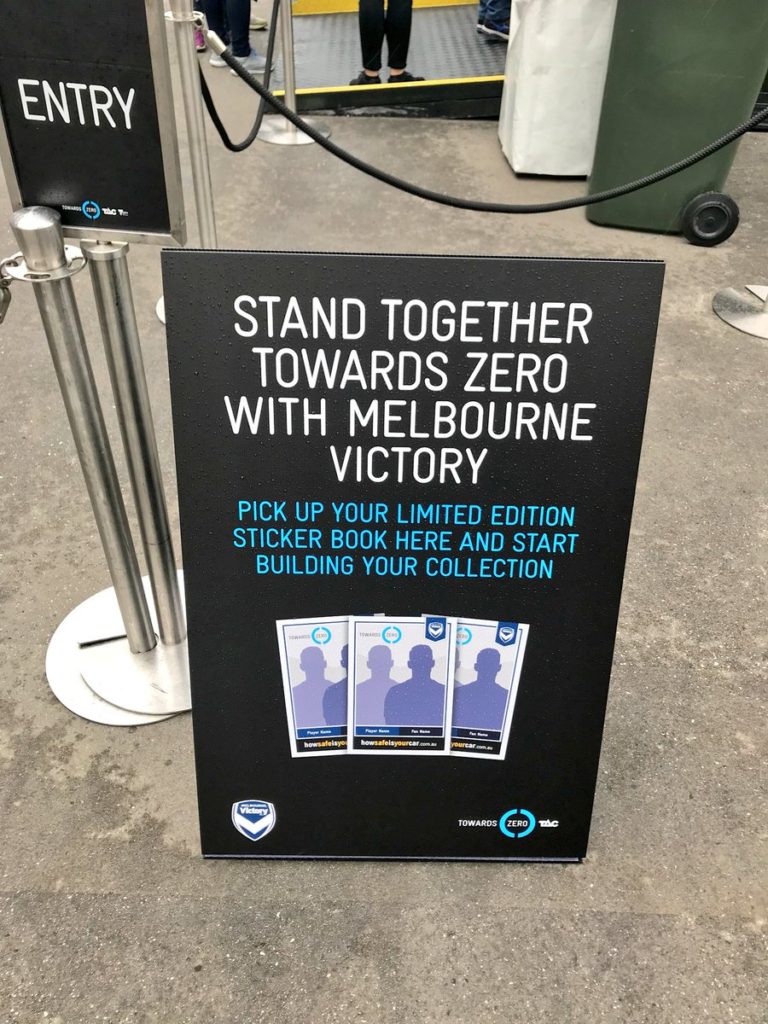 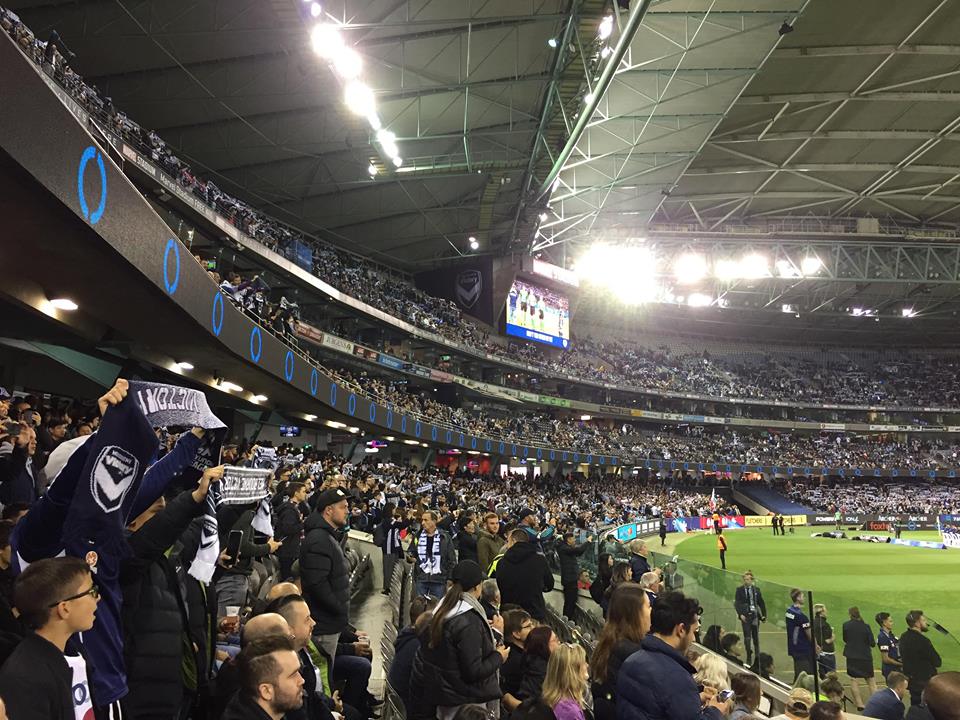 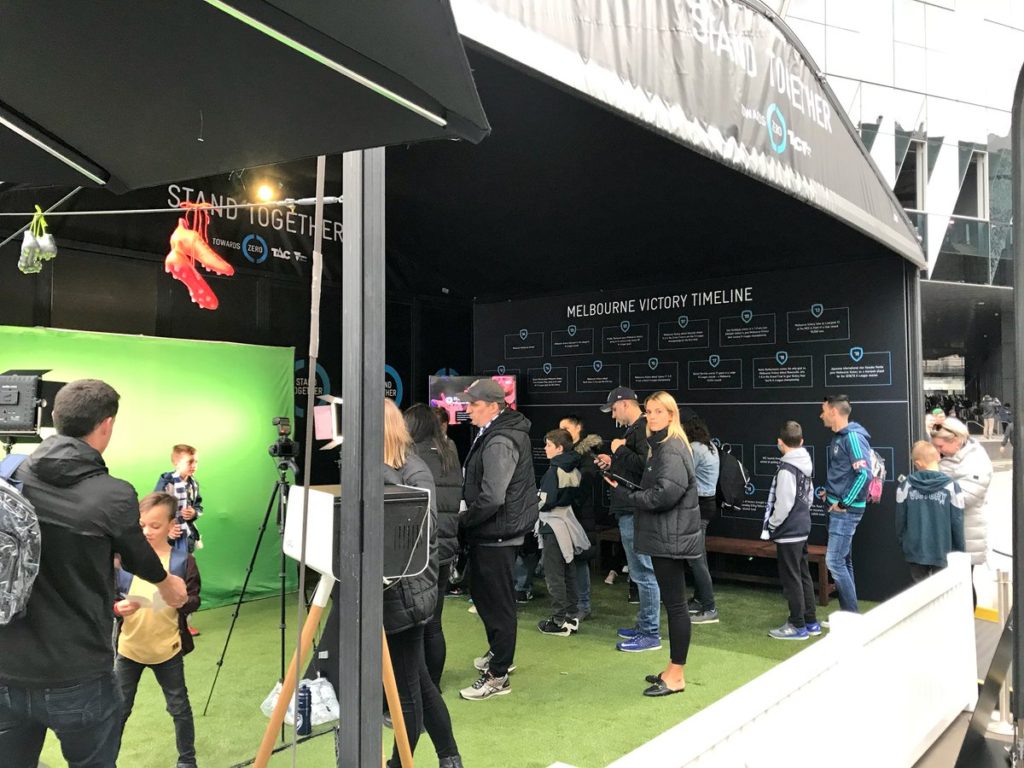 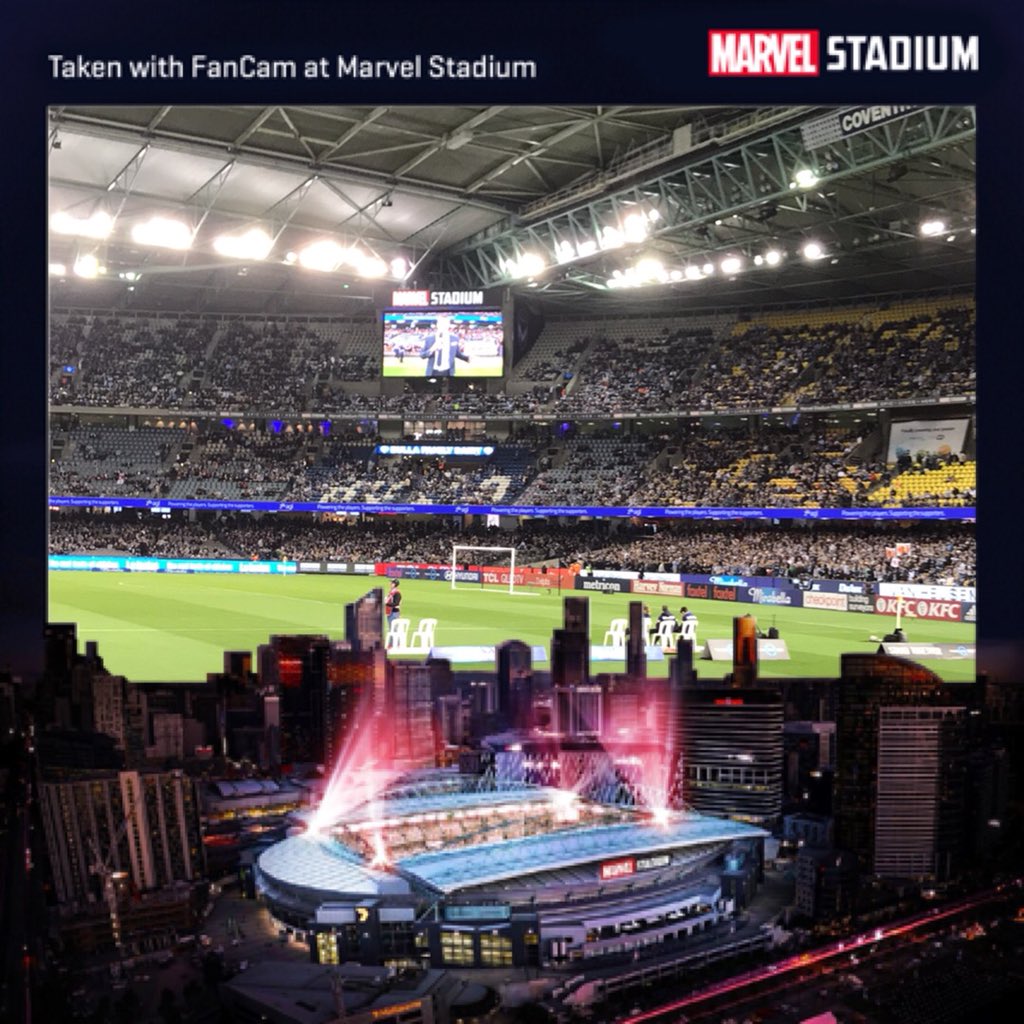 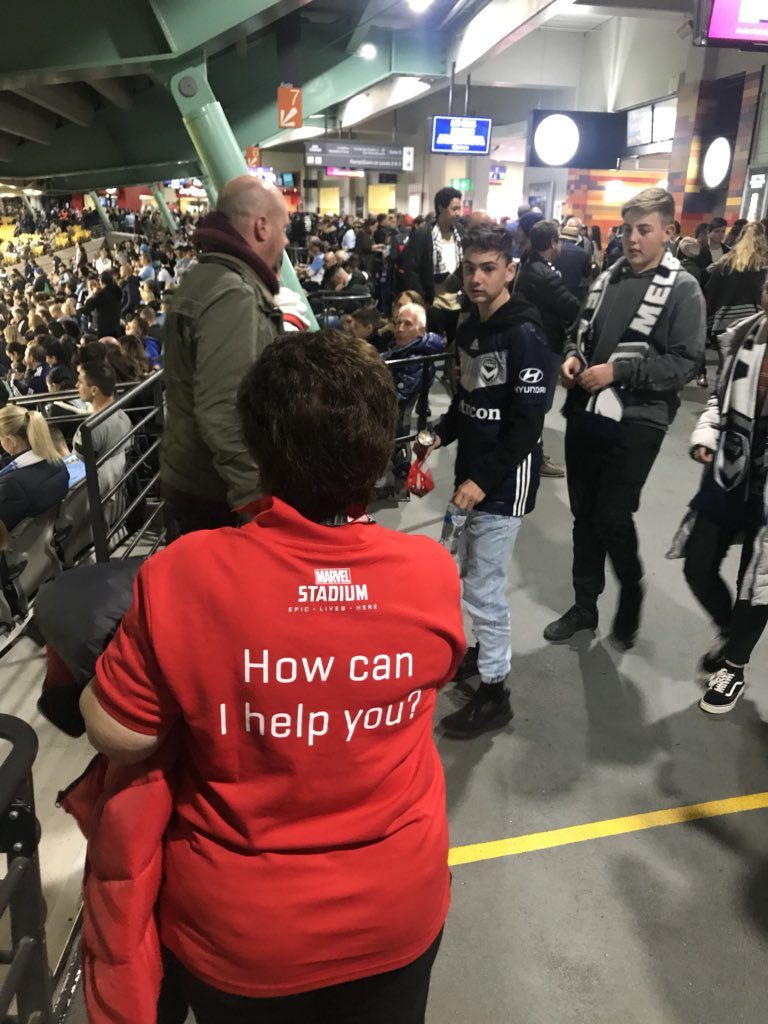 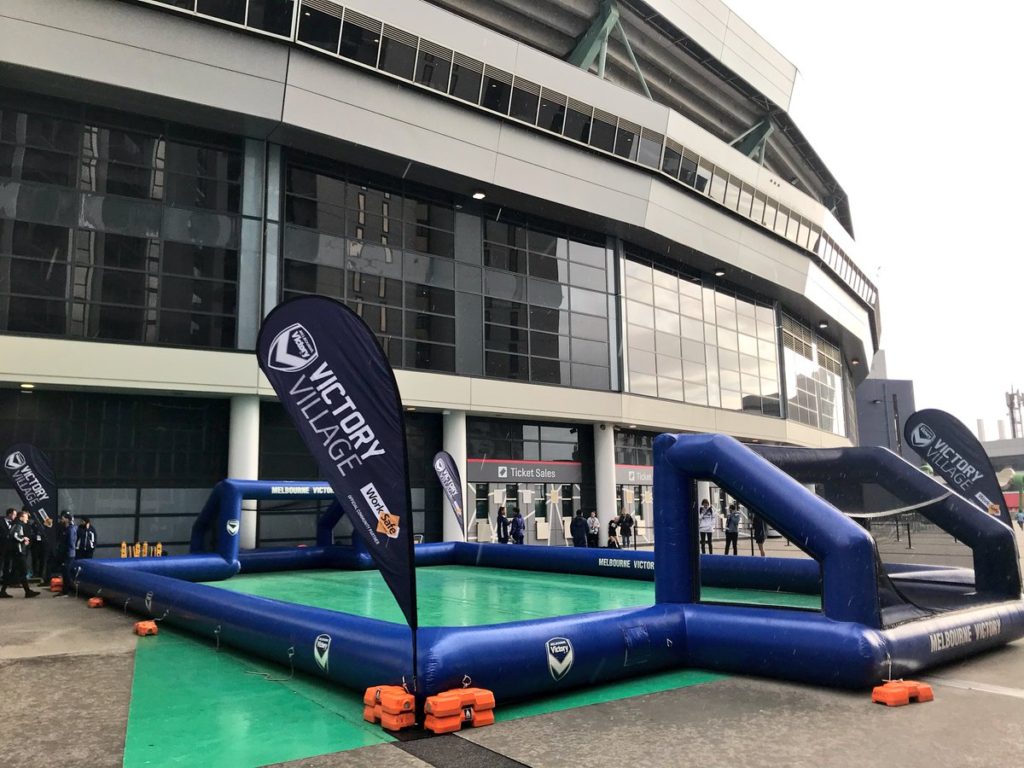 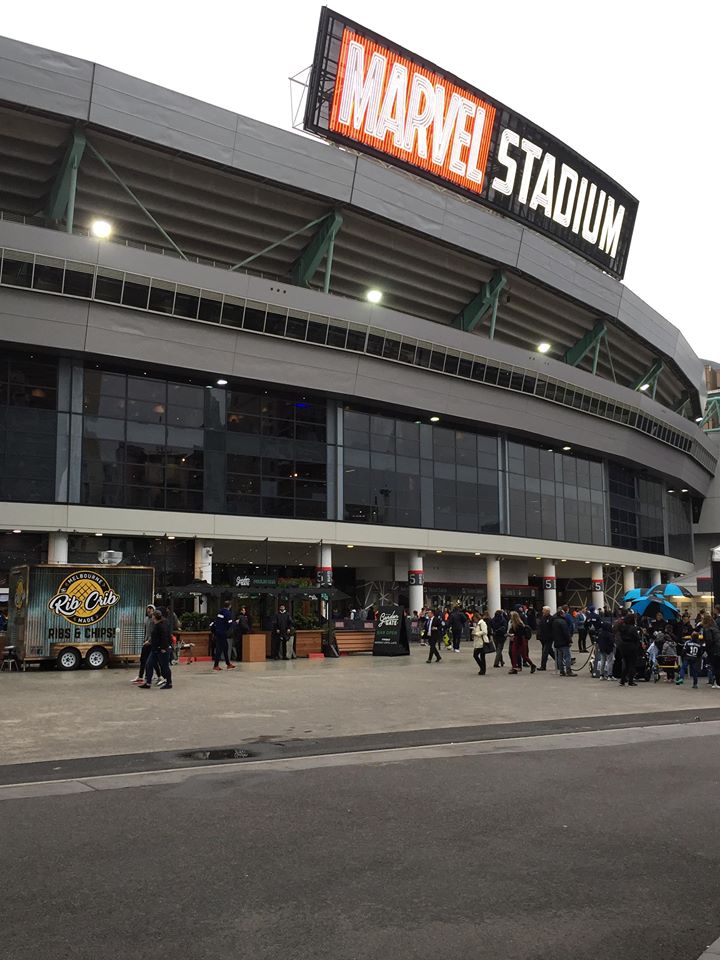 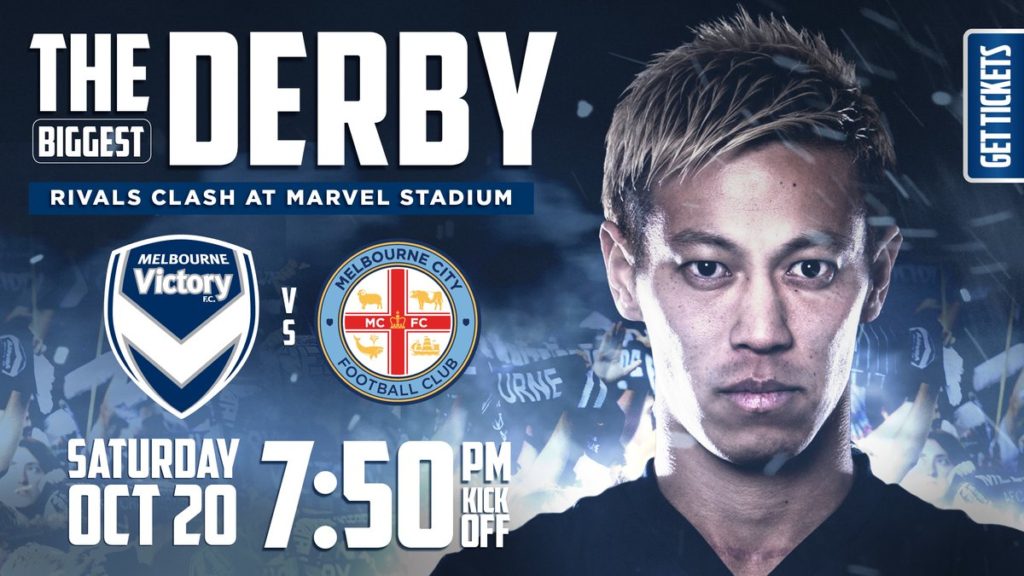 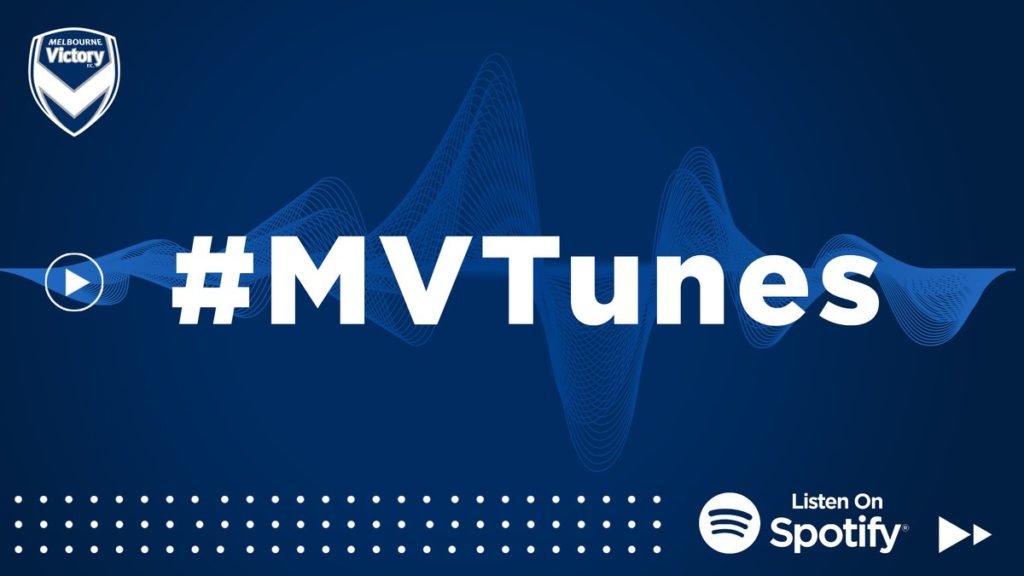 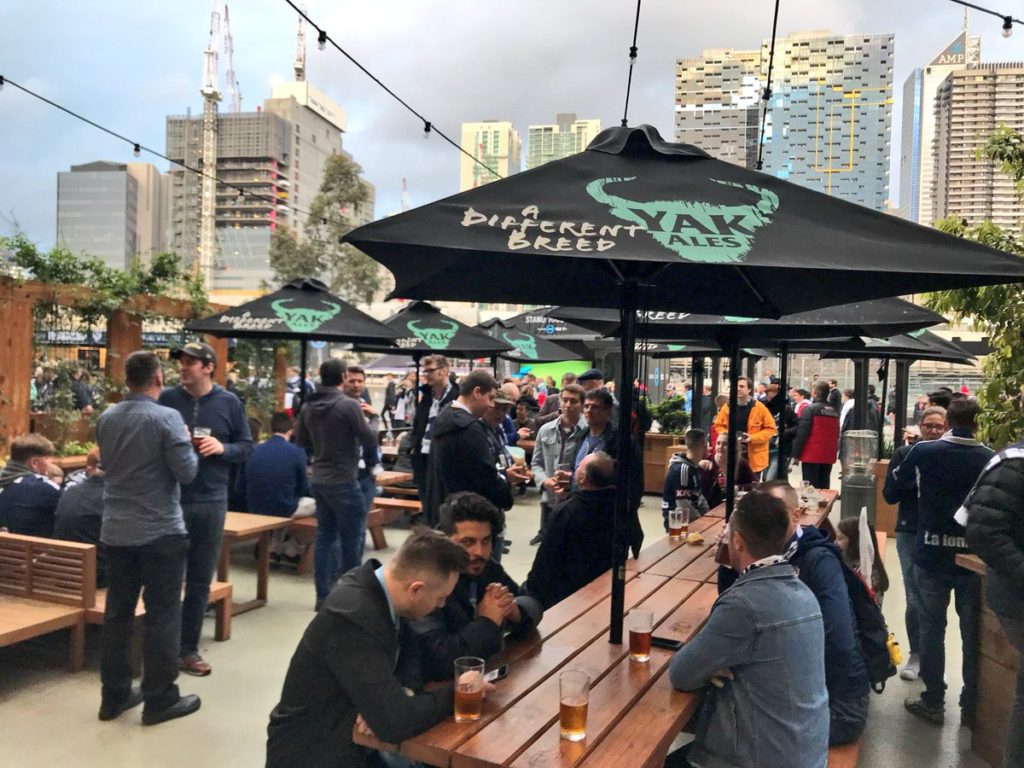 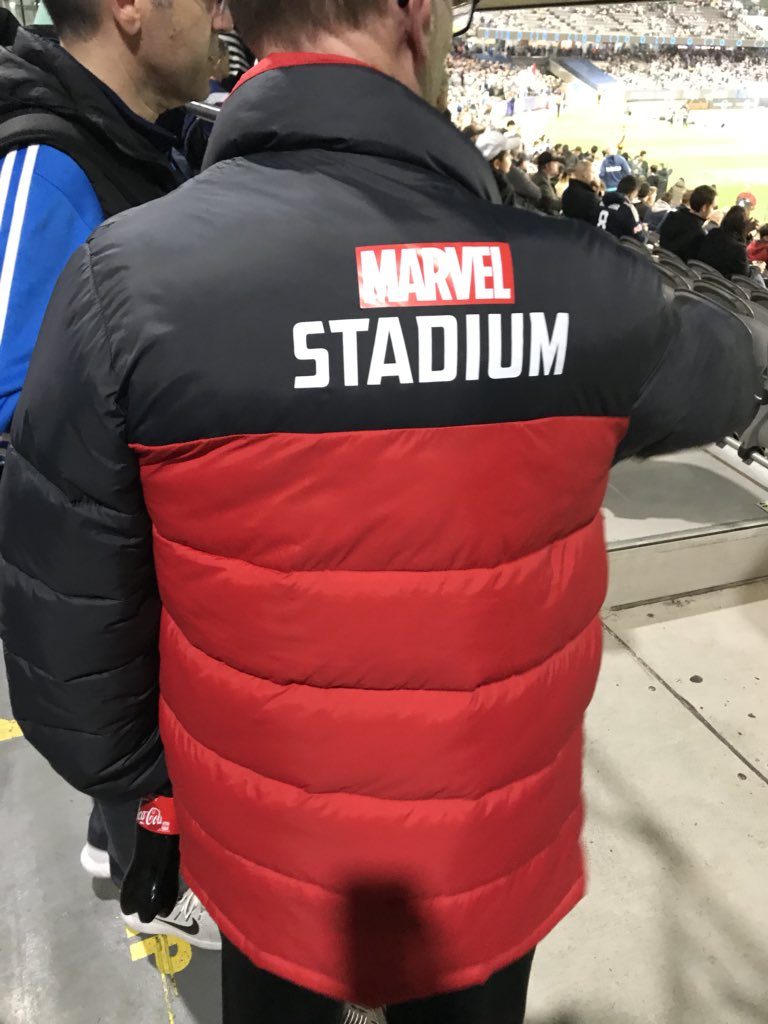 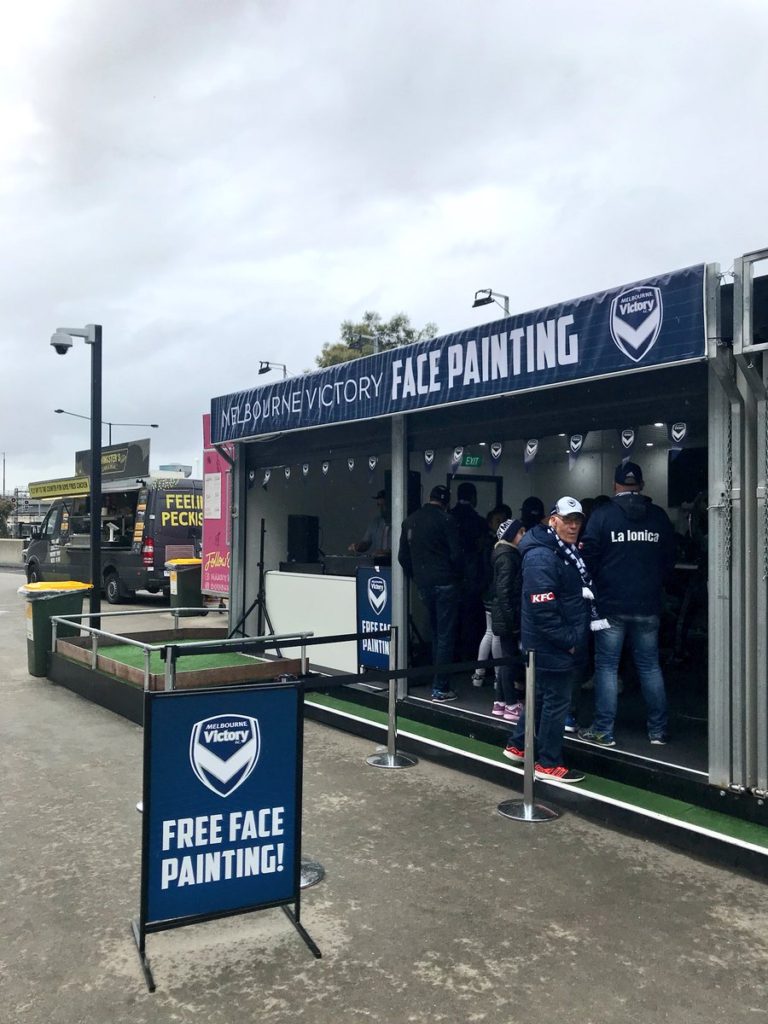 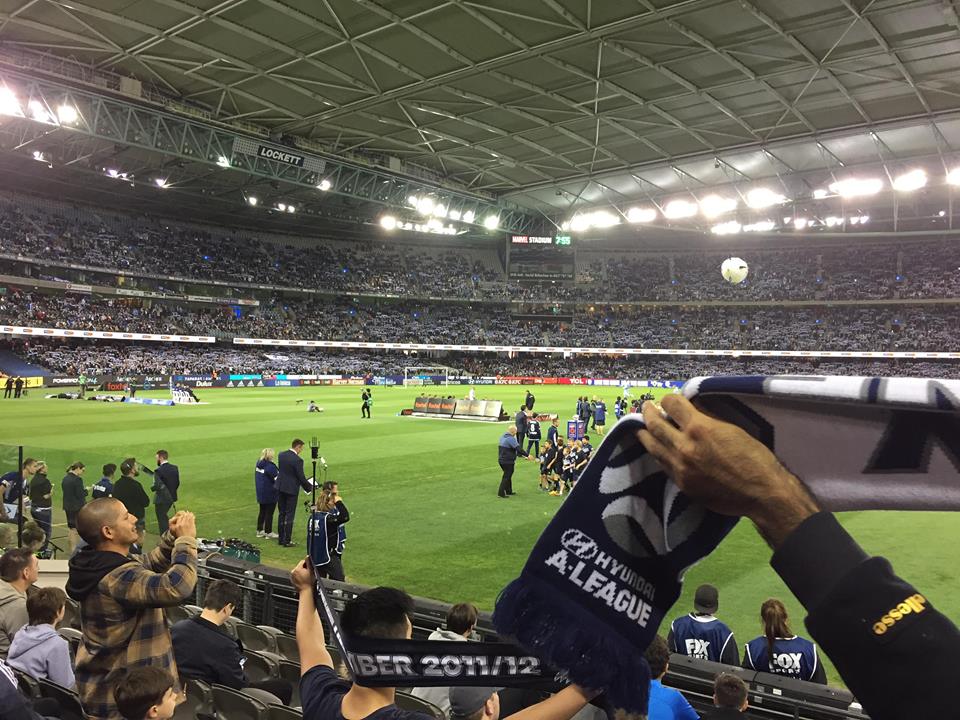 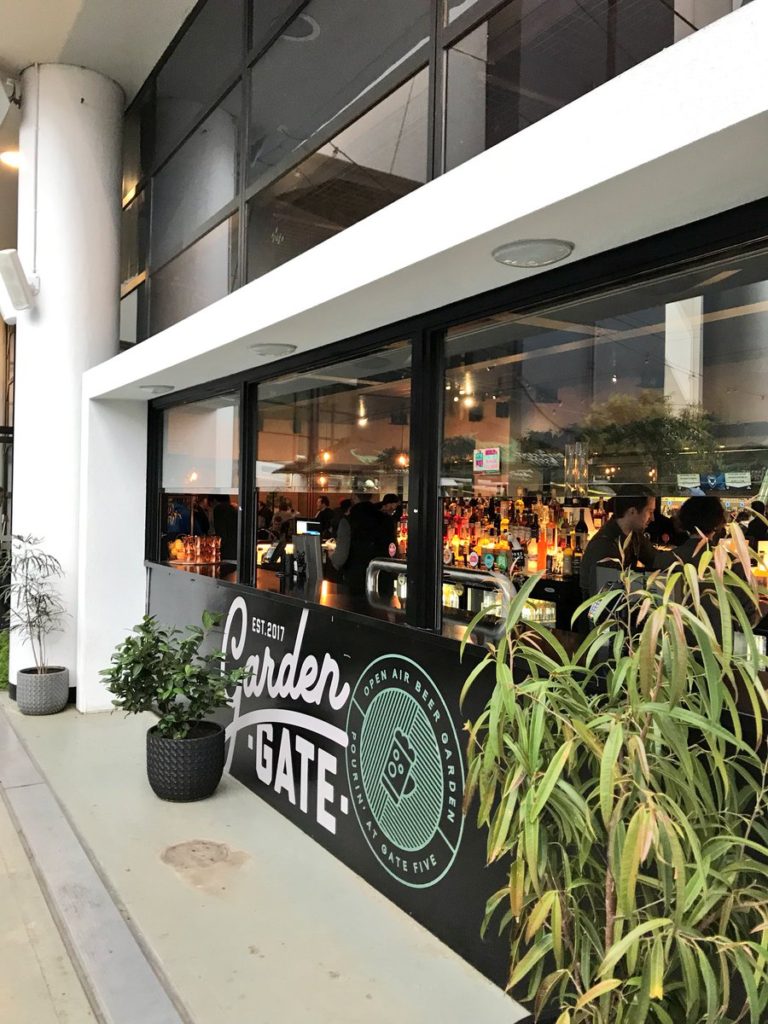 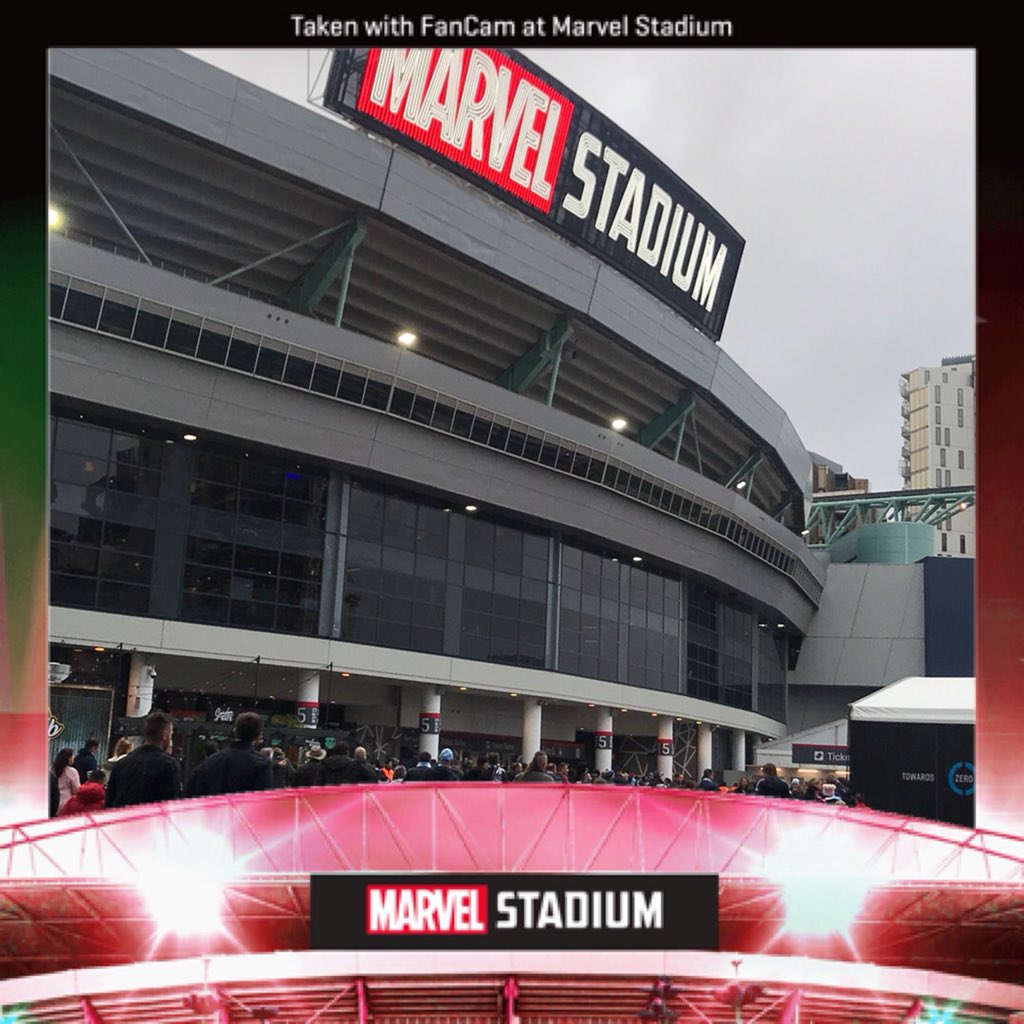 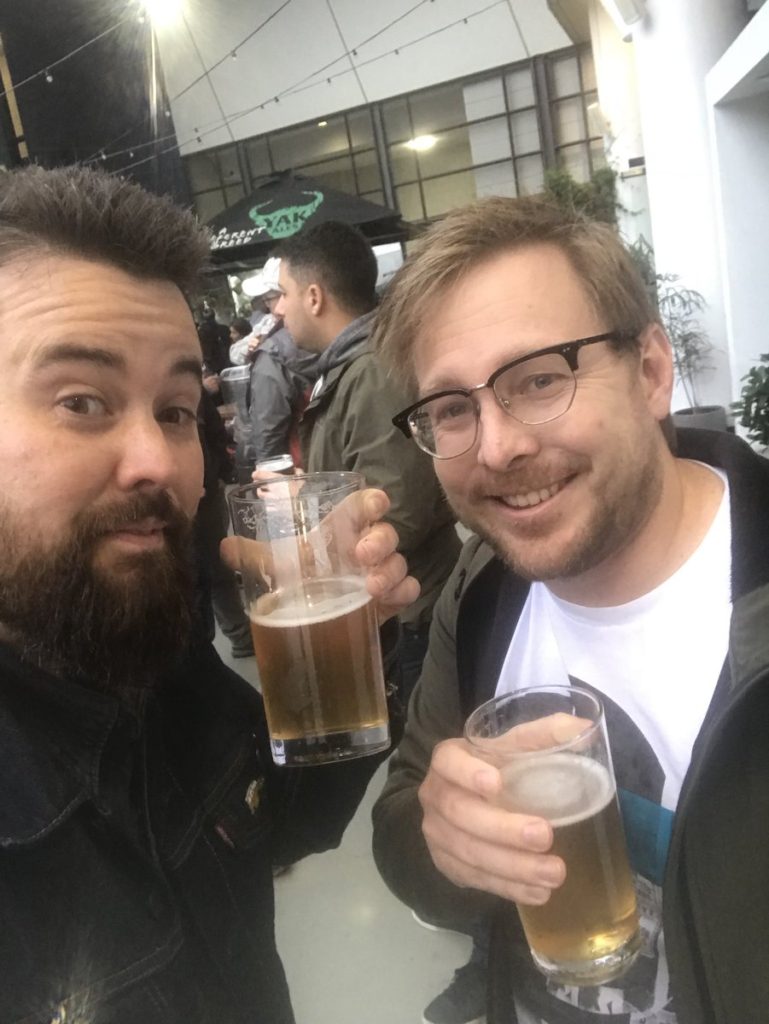 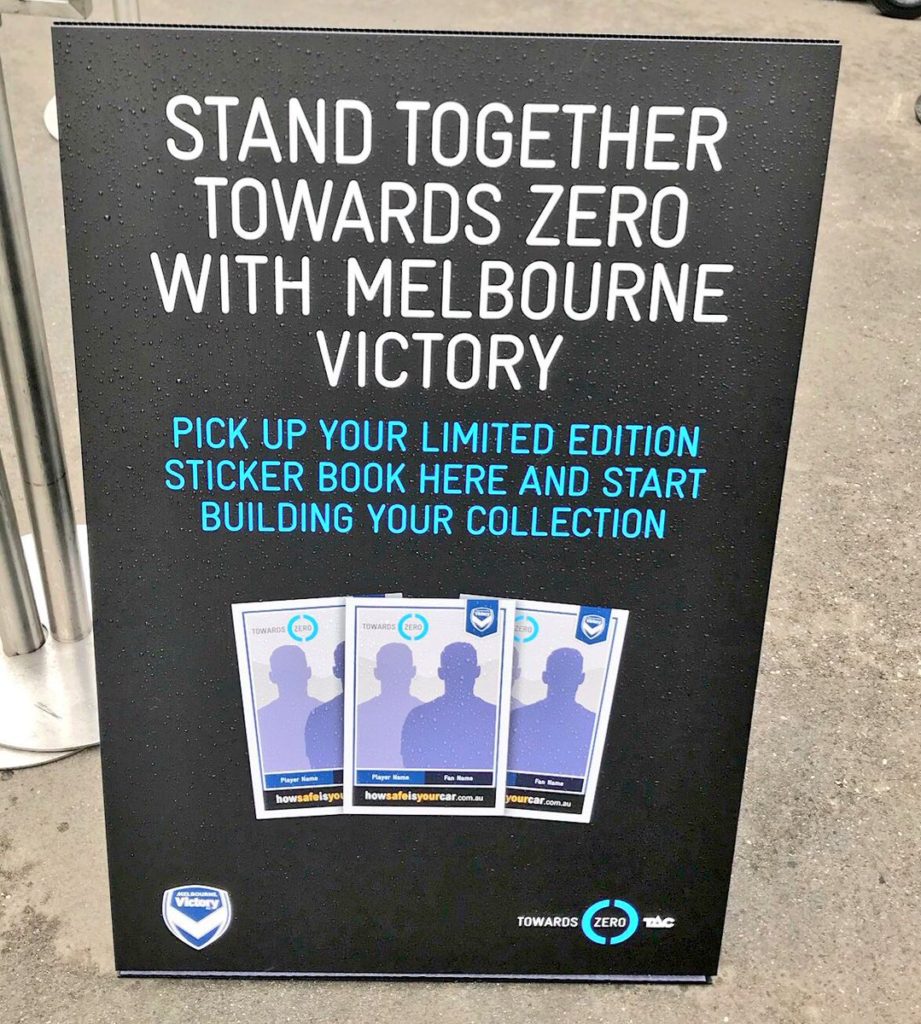 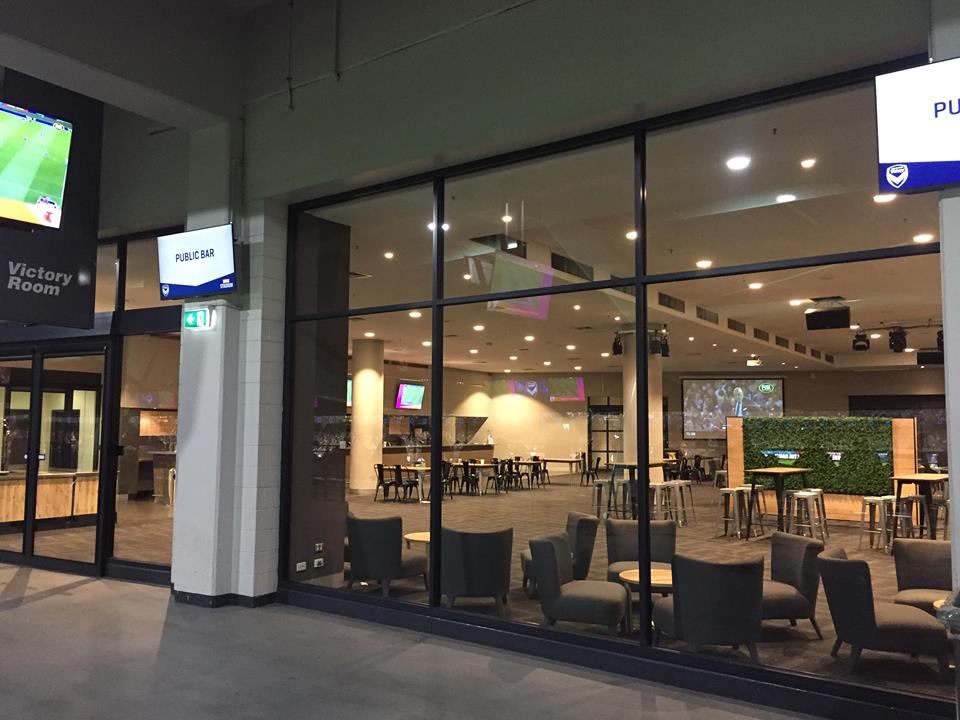 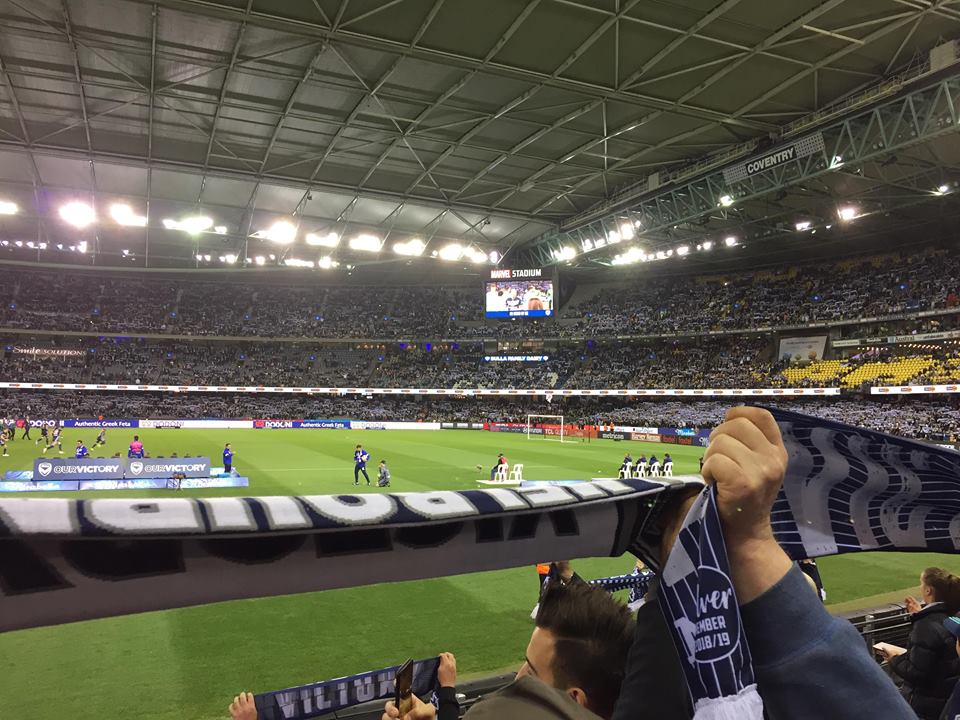 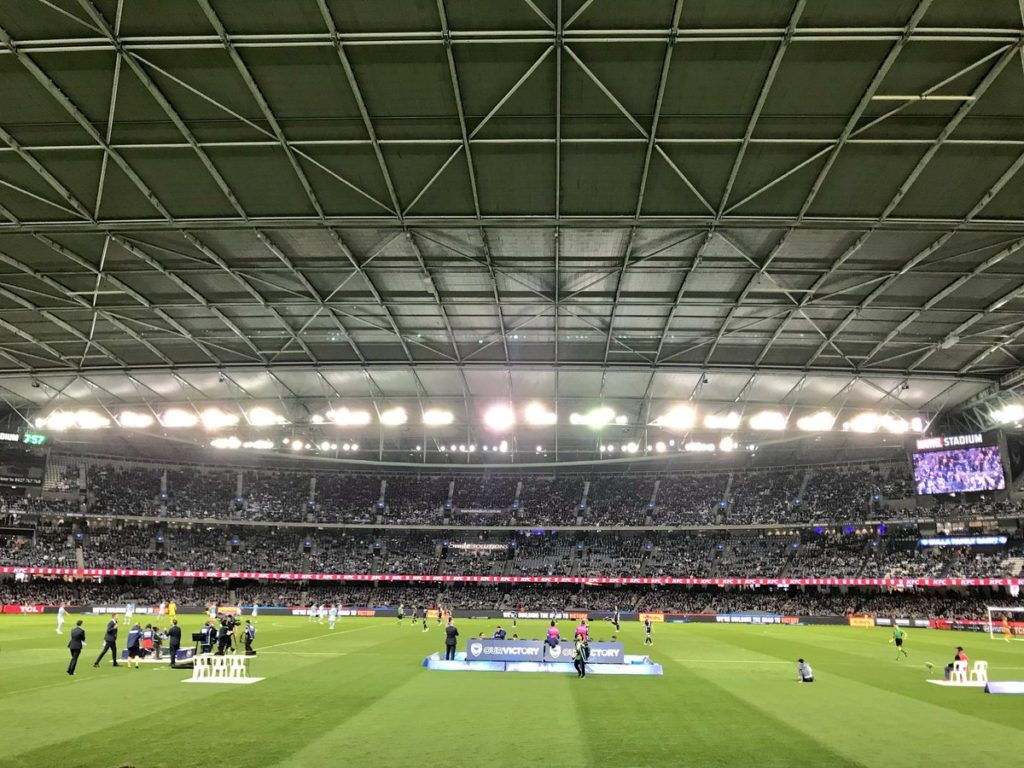 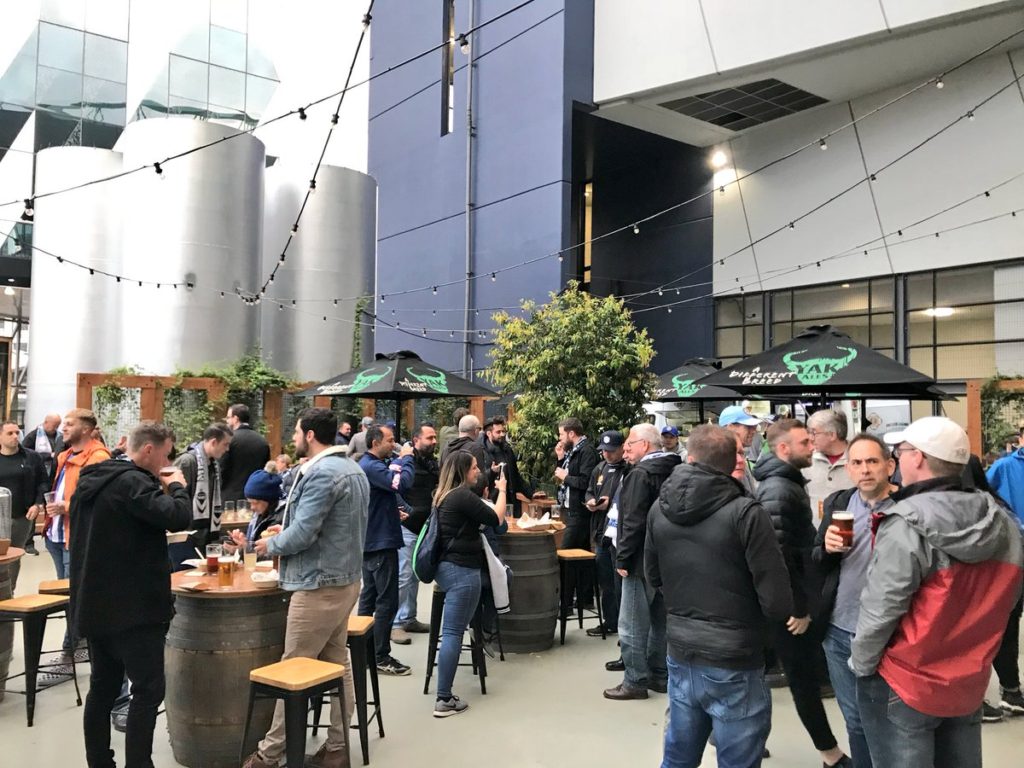 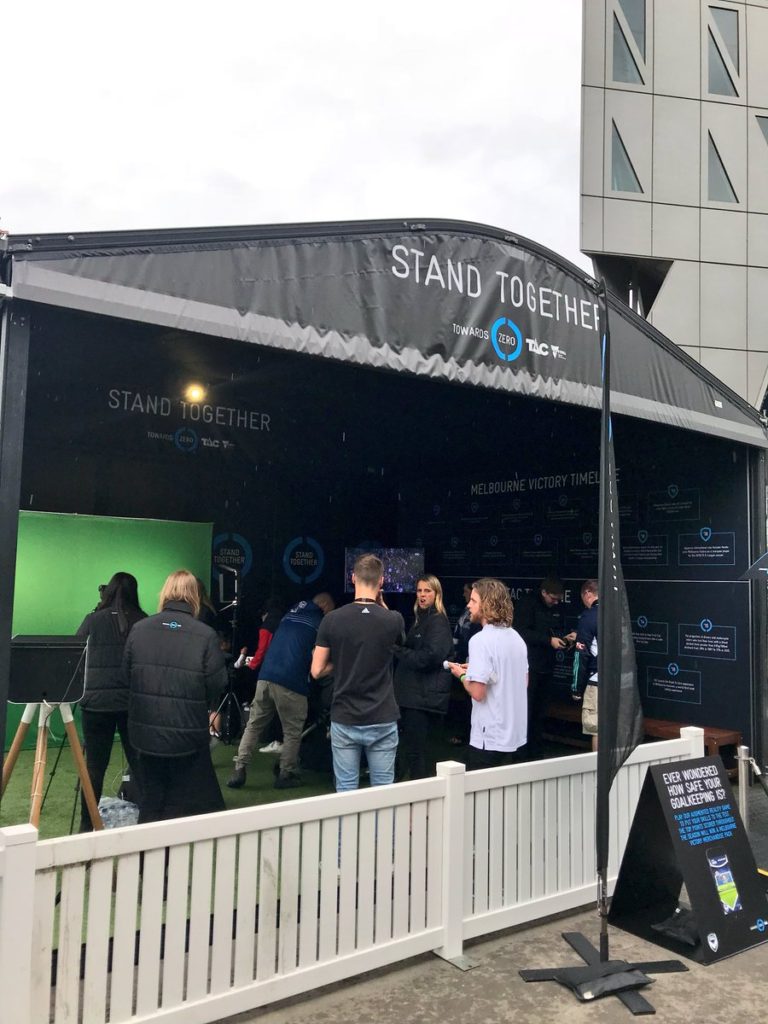