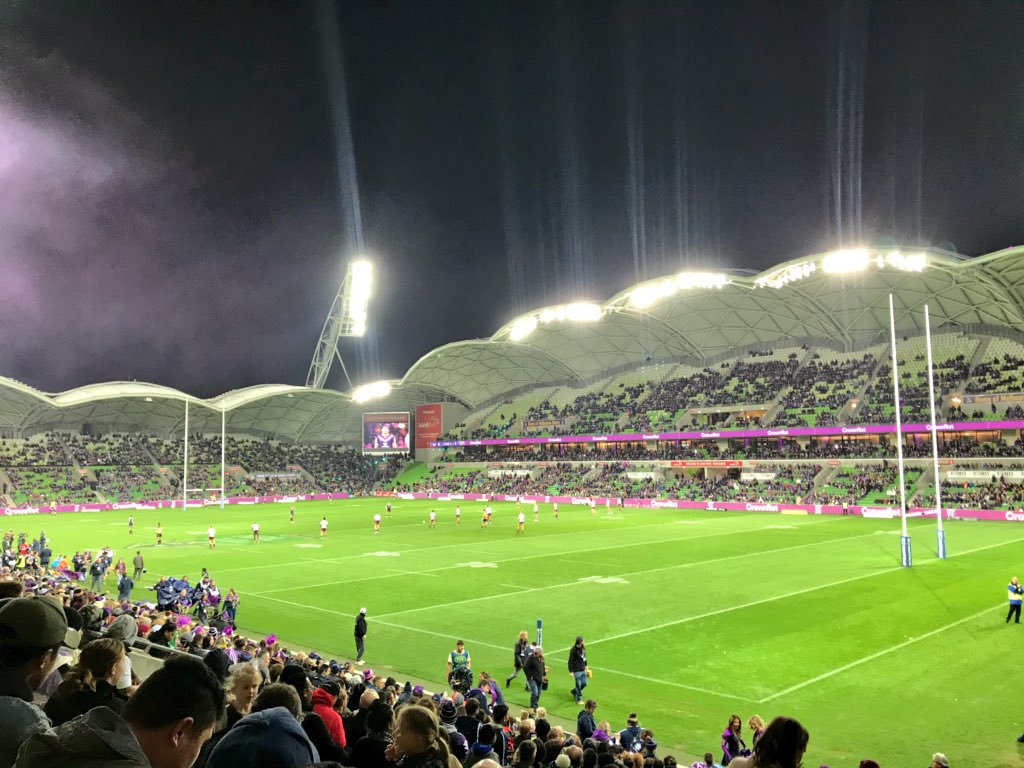 Mid way through May I went down to Melbourne’s AAMI Park to both take in my first Melbourne Storm game for the 2018 season and to check out their fan engagement set up and was once again impressed by what they’re doing for fans here on game nights.

The new event presentation inflatable mascots (kudos for having a female one too!), selfie wall and past player pillar wraps were a good addition to the game day entrance while the fan engagement was pumping with VR activations, games and football passing skills drills outside the ground with purple lights and colours permeating through every facet of the venue’s architecture.

Before the match I headed into the cafe under the stadium to sample some local beers from the team’s new craft beer partnership with Melbourne’s Brick Lane Brewing Co which has become the latest in the trend of ‘official craft beers of the team’ partnerships between Aussie sporting teams and craft breweries. A quality addition to the fan experience to be able to drink local brews with your fellow fans on game day as well as a crafty way to acquire new fans and support the local community. Be sure to sample a drop of this on game day here.

The Storm are one of the leading Aussie teams when it comes to the quality and quantity of their screen content. There’s always something new here and it’s great to see that they get the freedom to innovate and experiment for their fans enjoyment. From the roving ‘Storm Cam’ which sees a Storm Man filter light up the screen as it lands on fans around the venue to the Oblivious Cam, Storm TV content and the drone vision of the ground its clear that fans come first here with the Storm keeping the crowd engaged throughout the match. 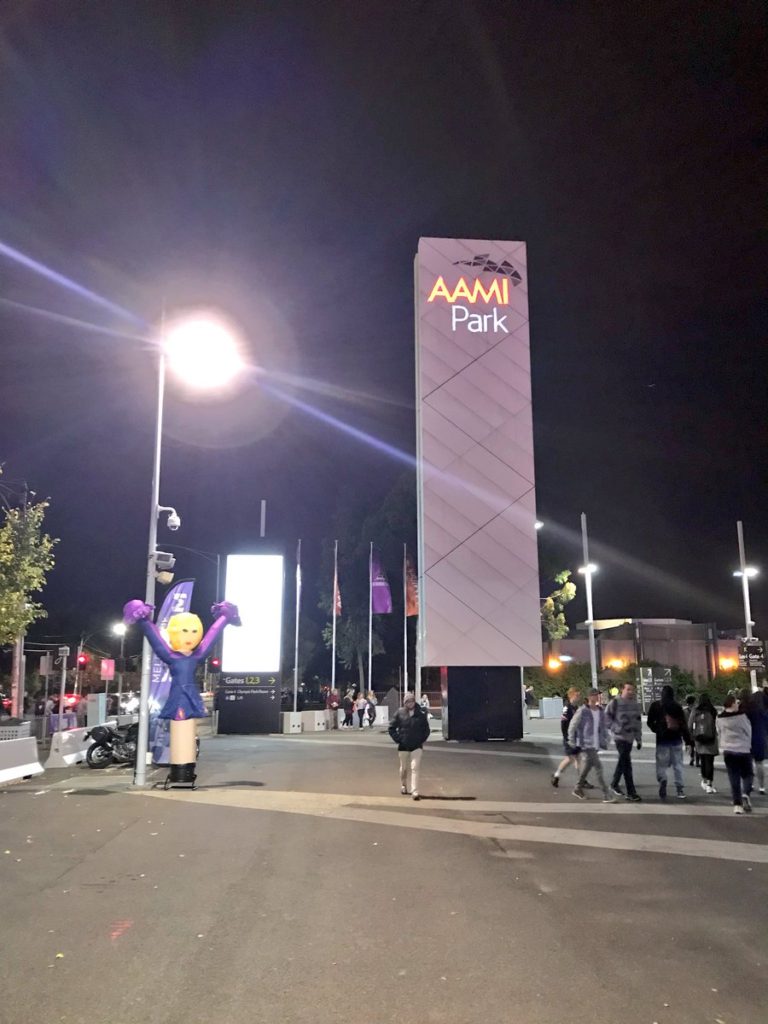 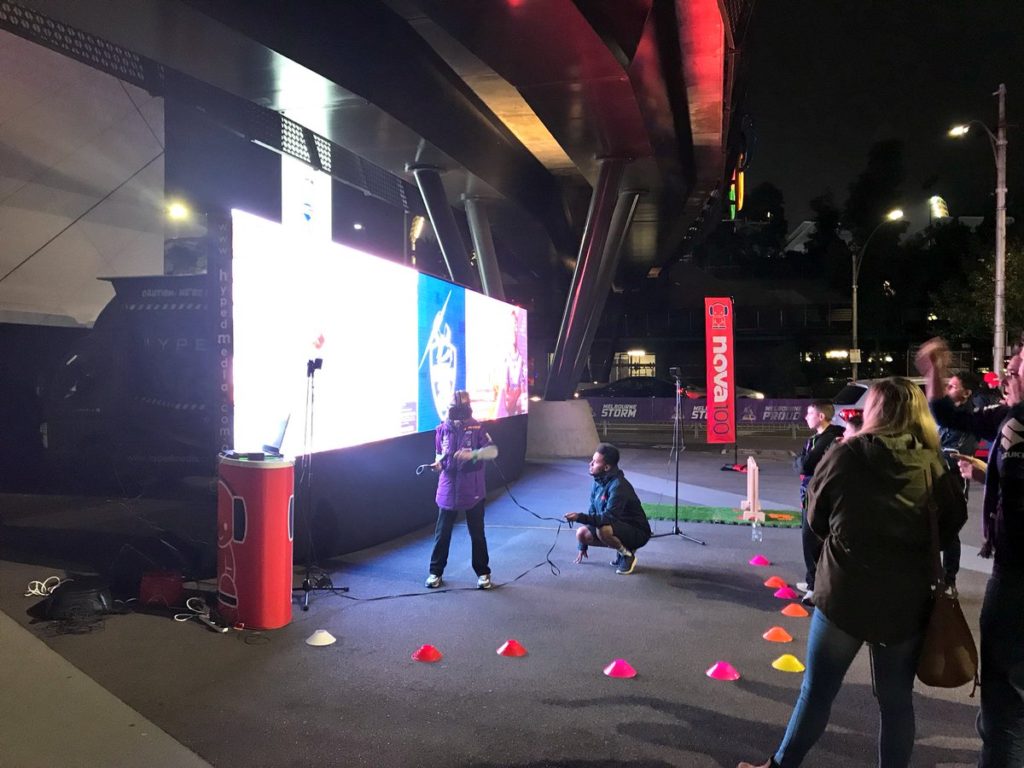 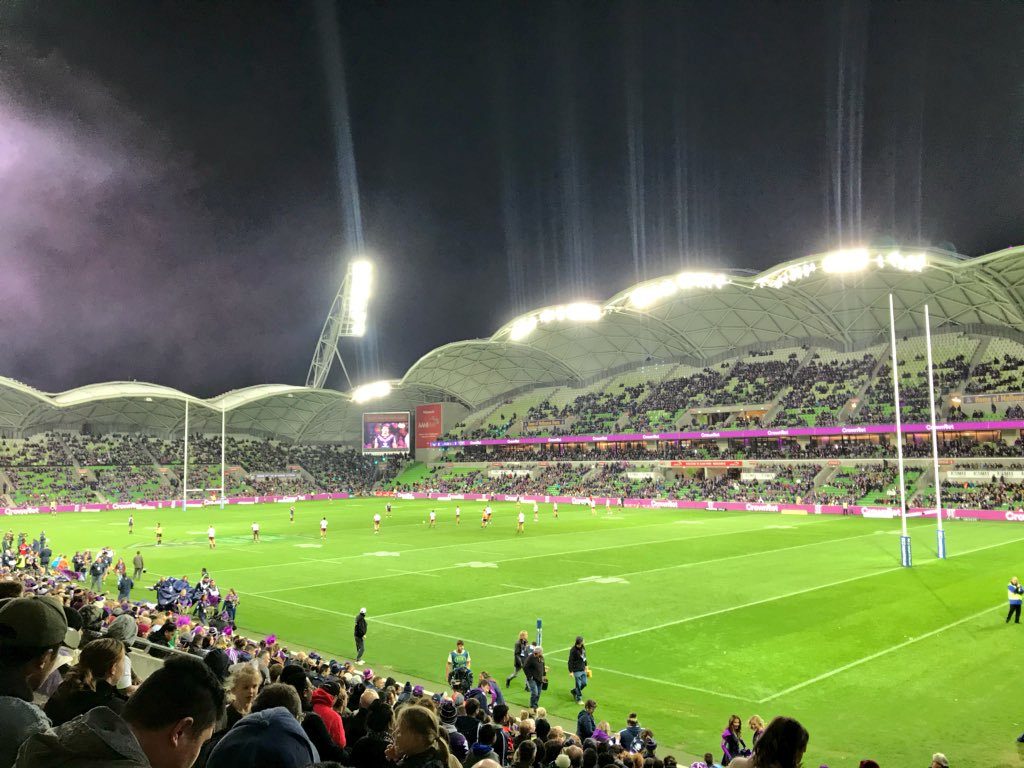 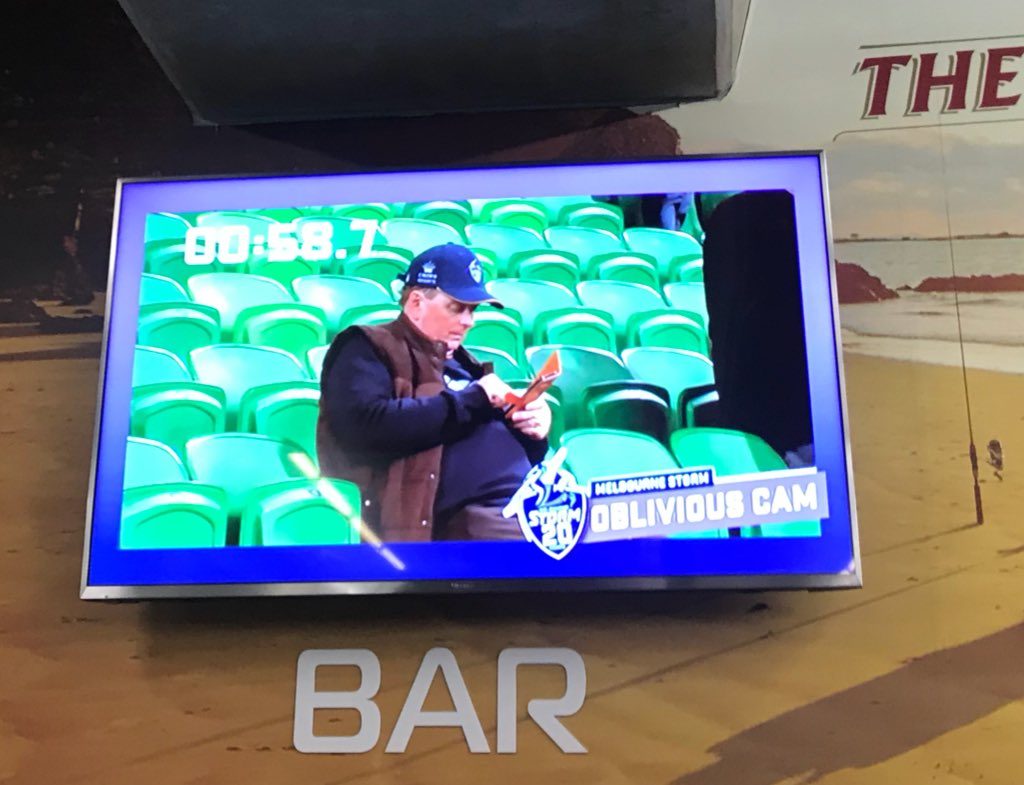 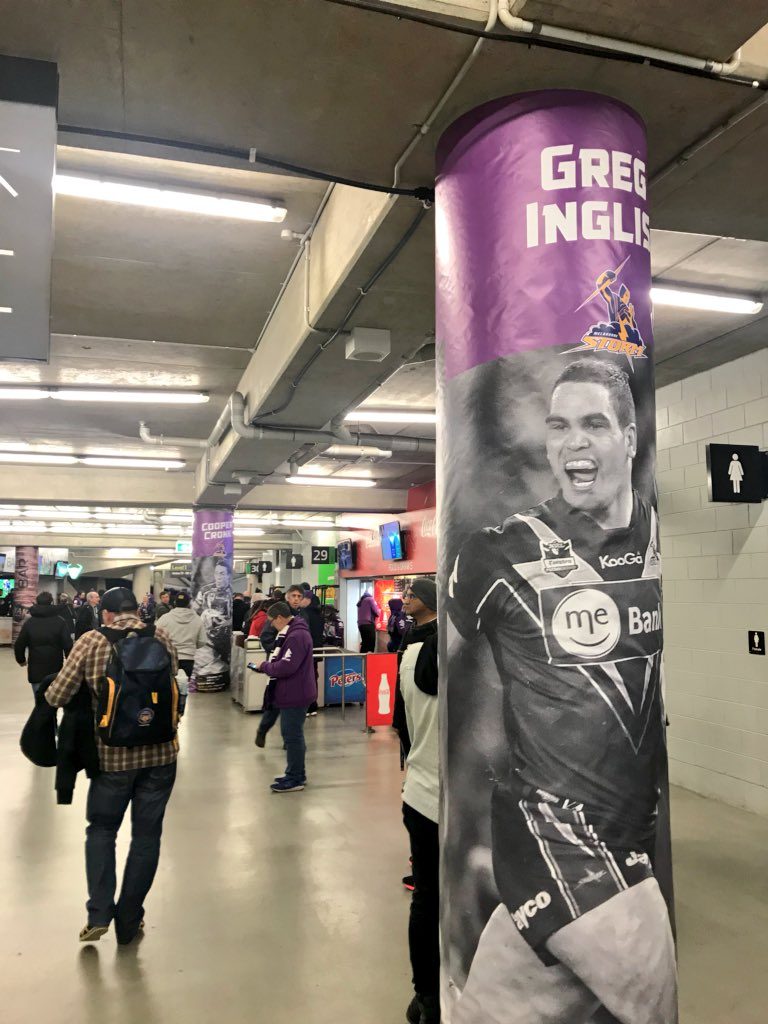 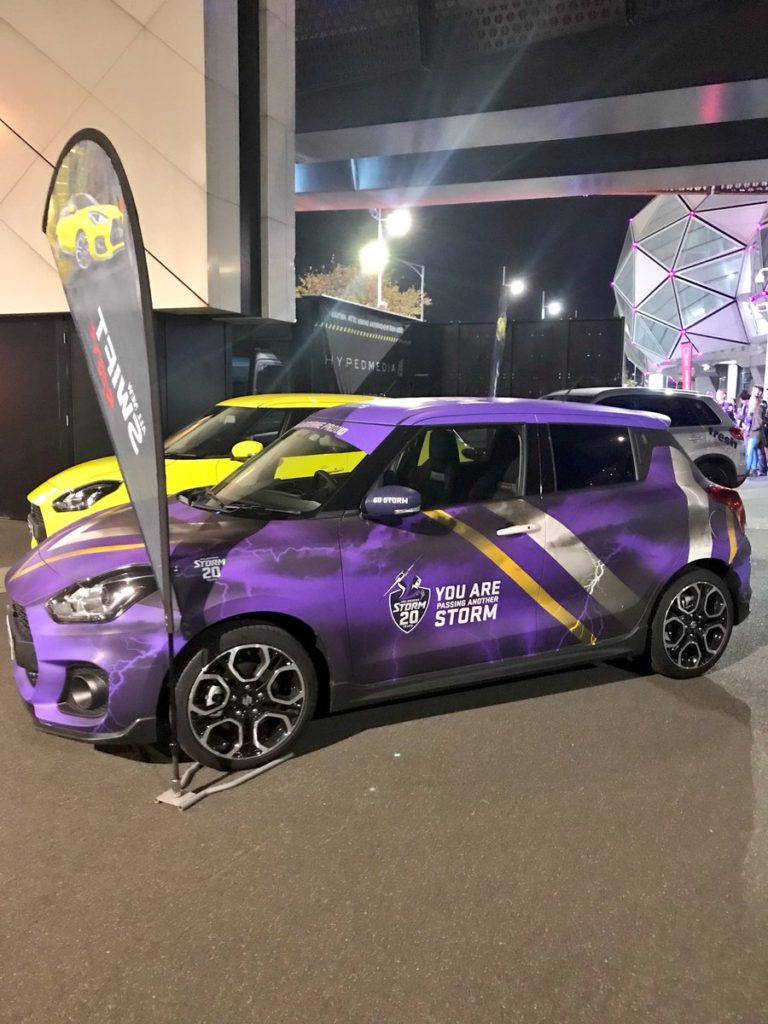 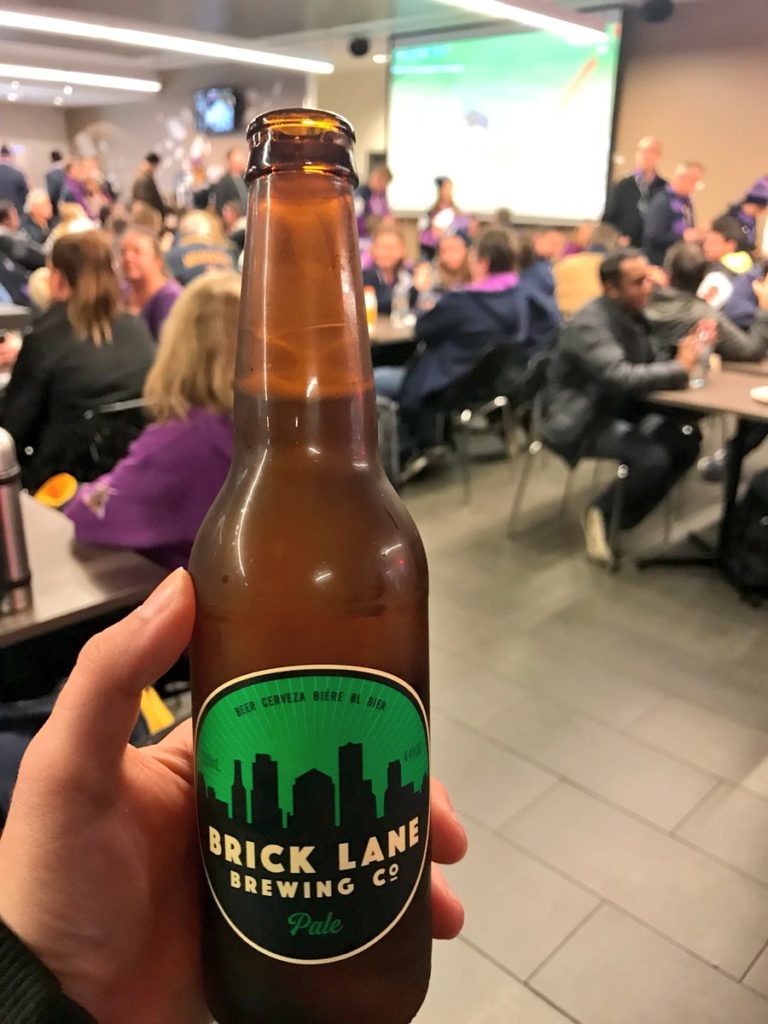 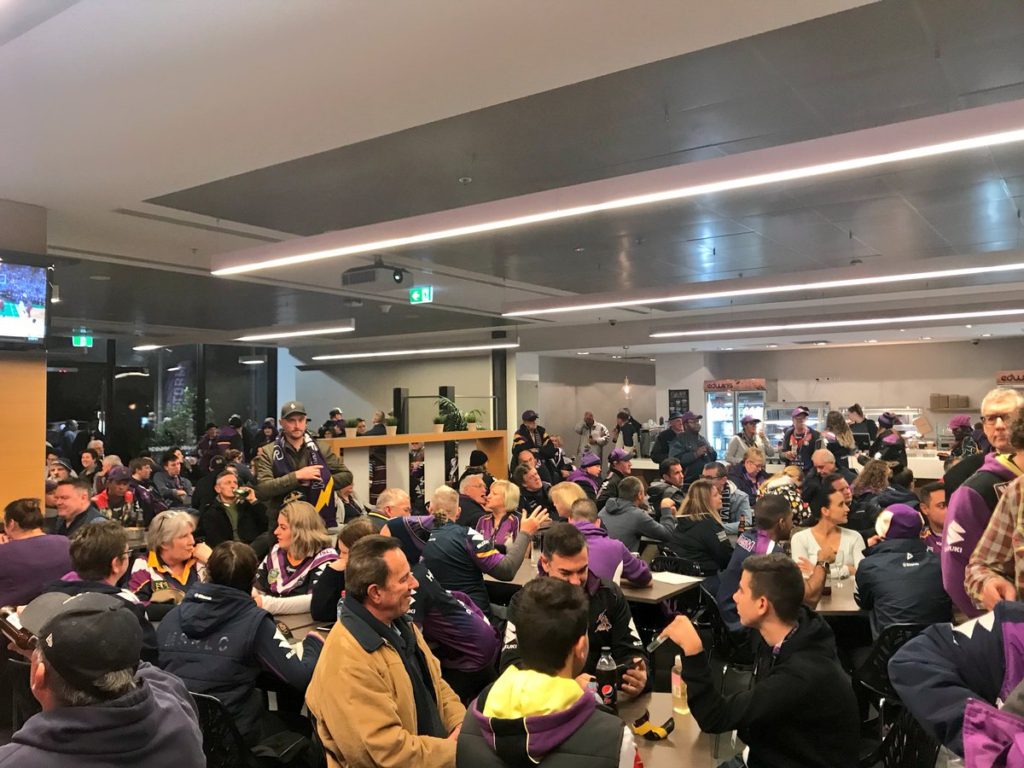 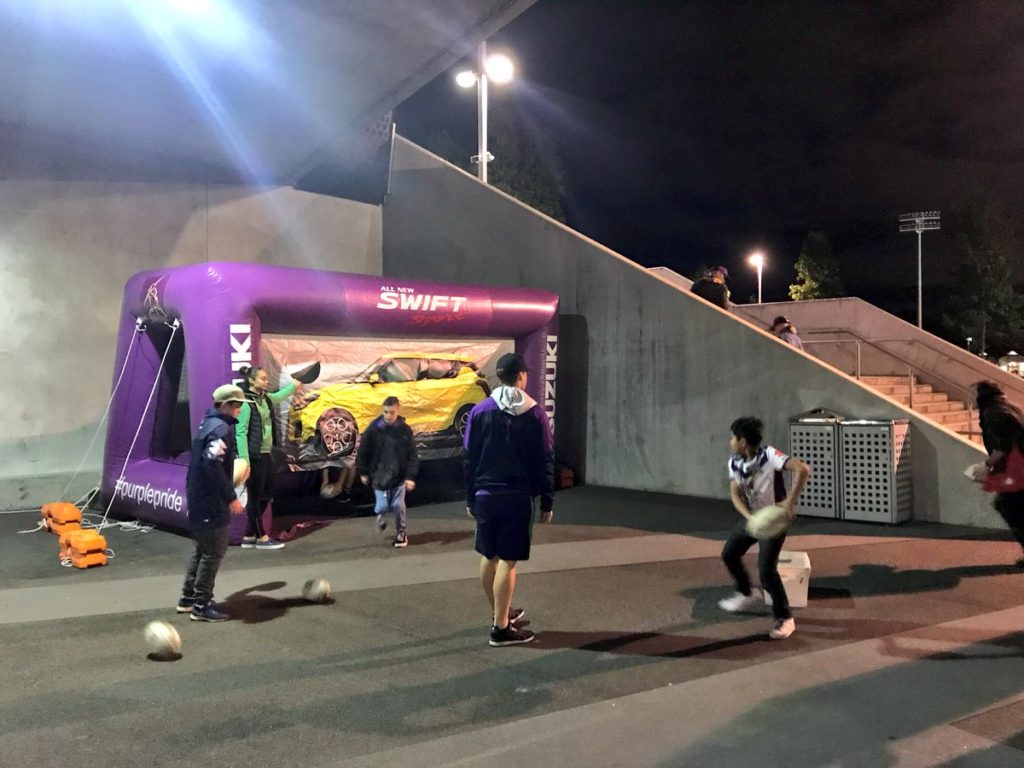 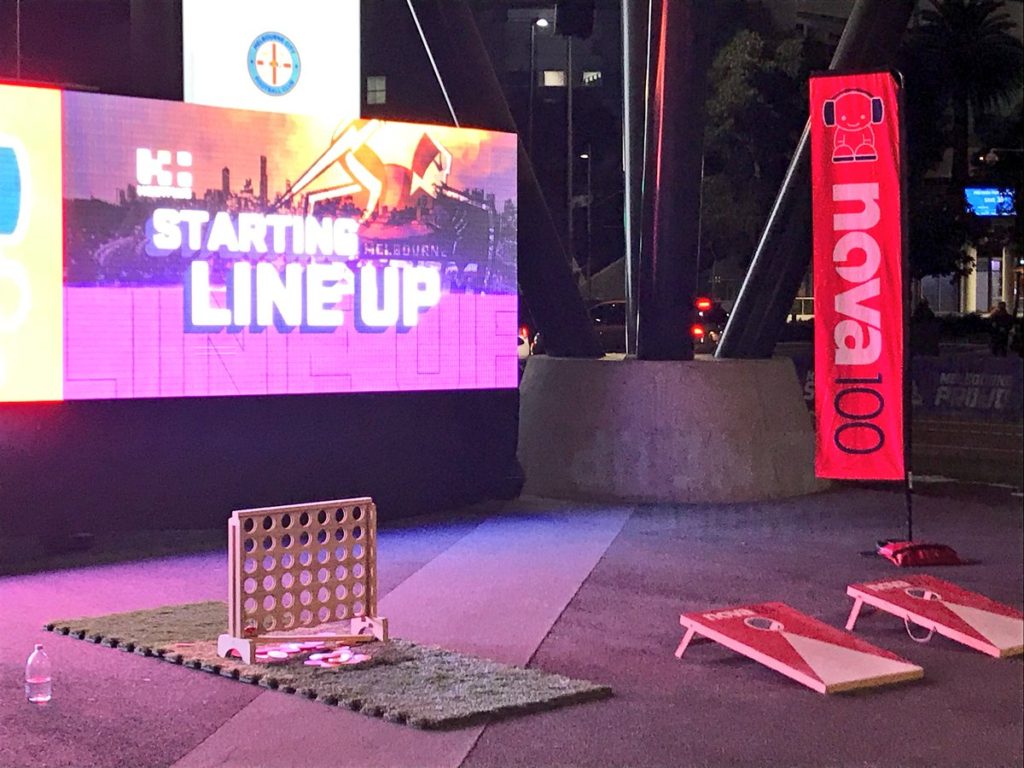 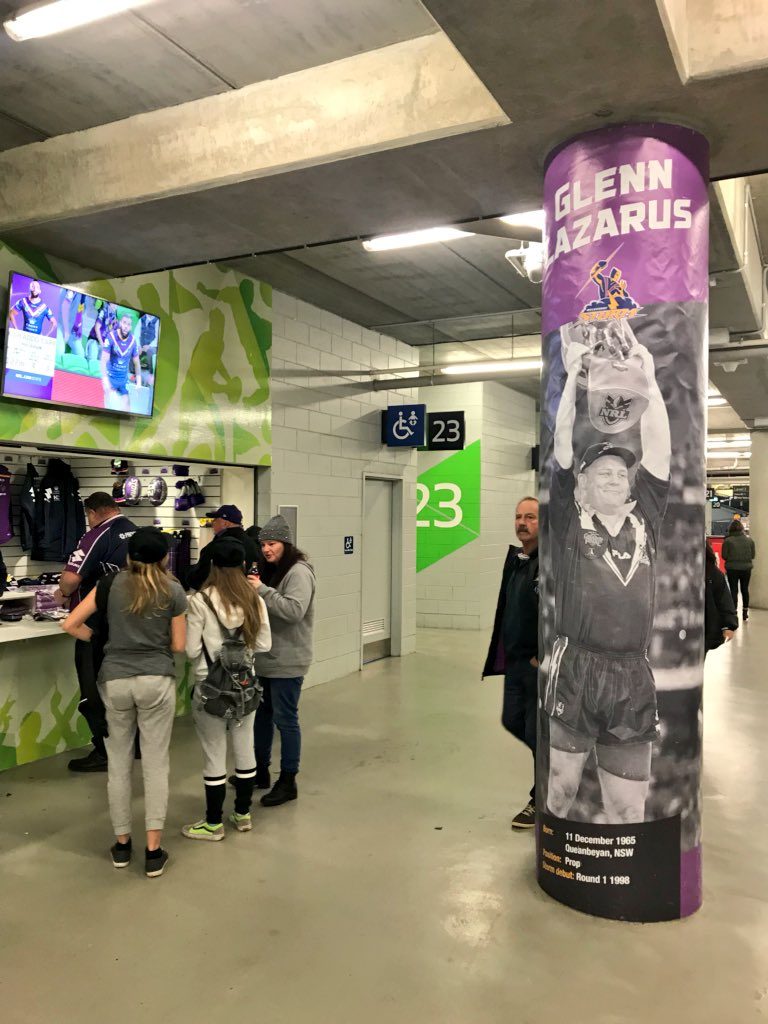 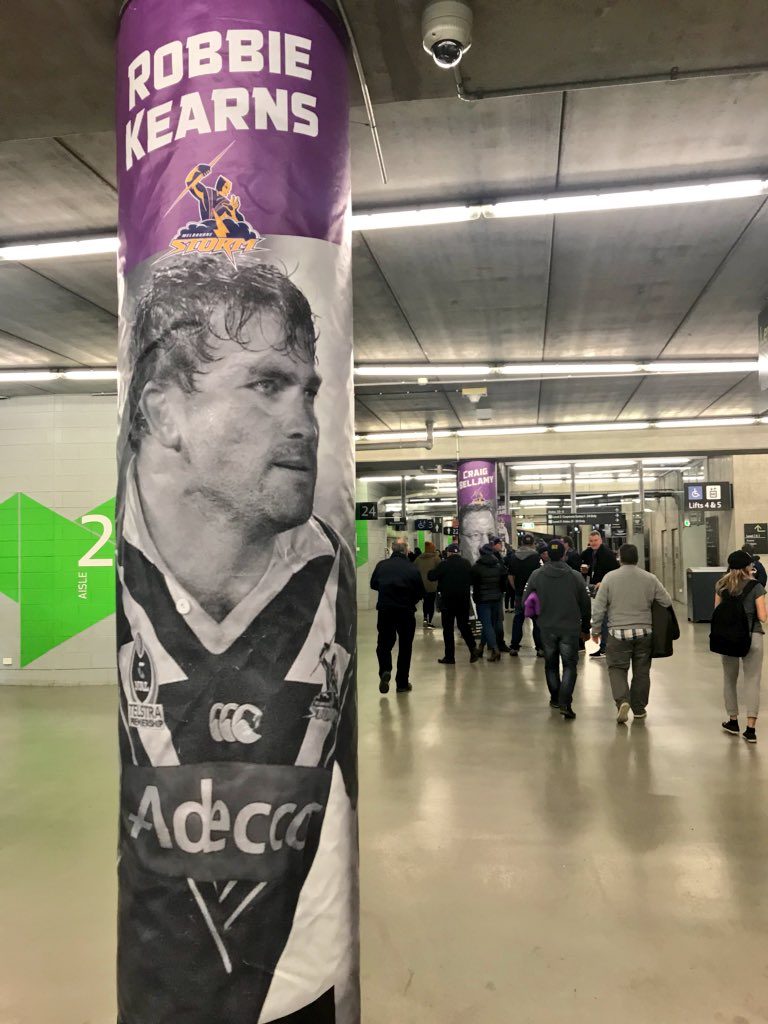 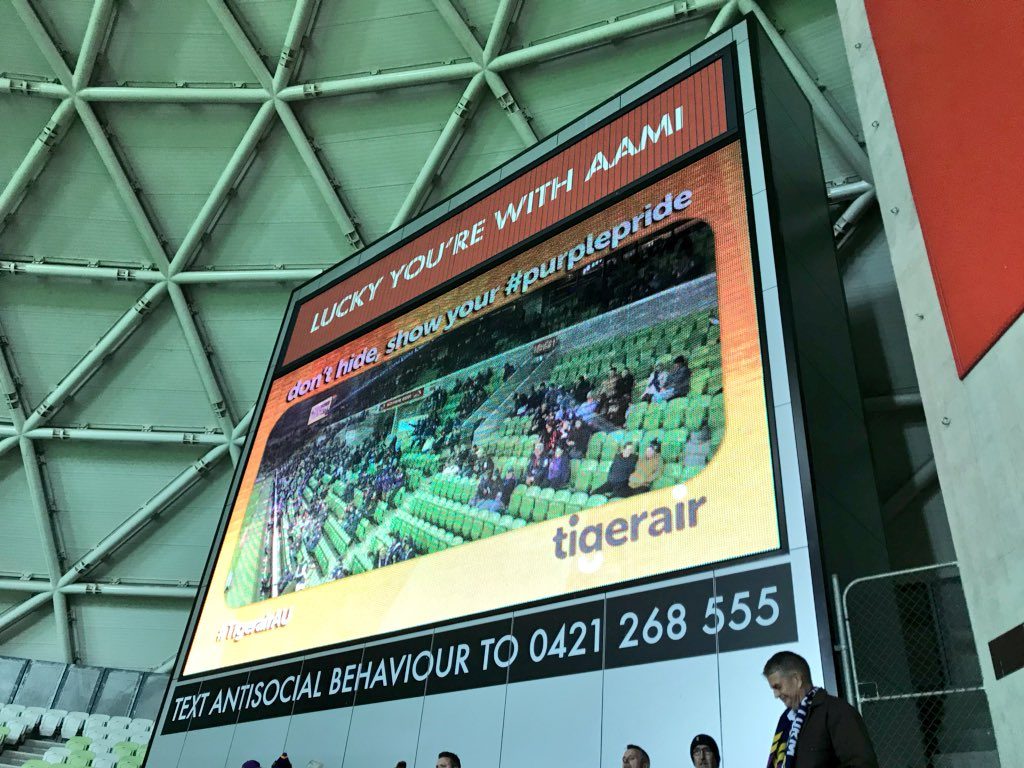 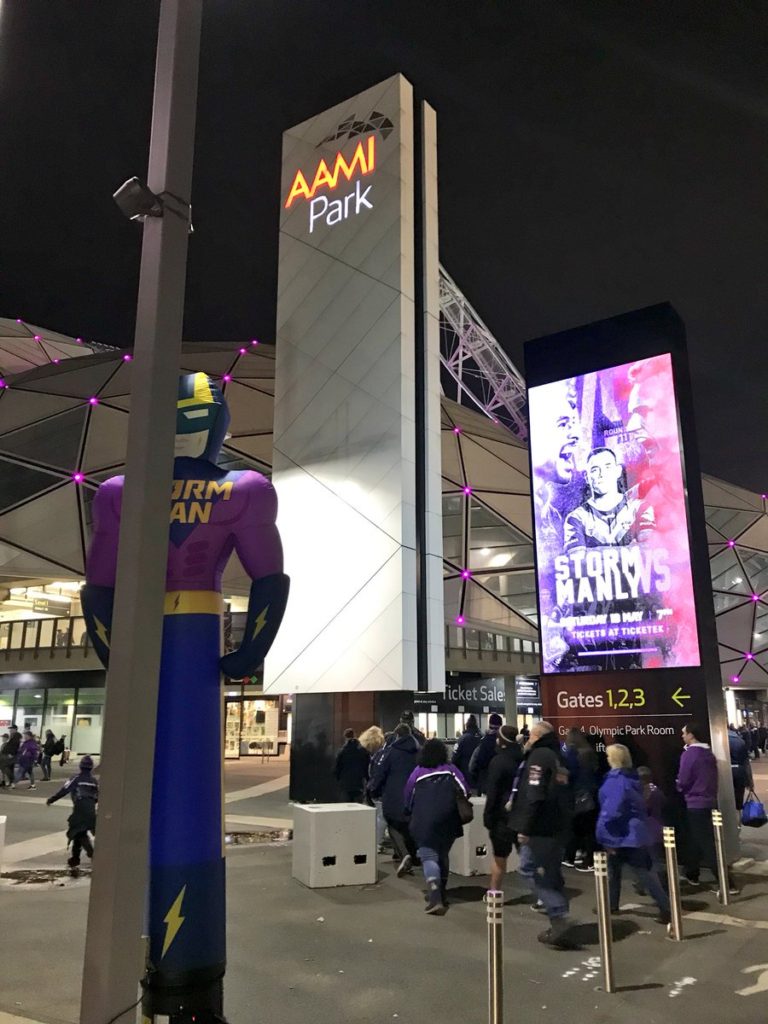 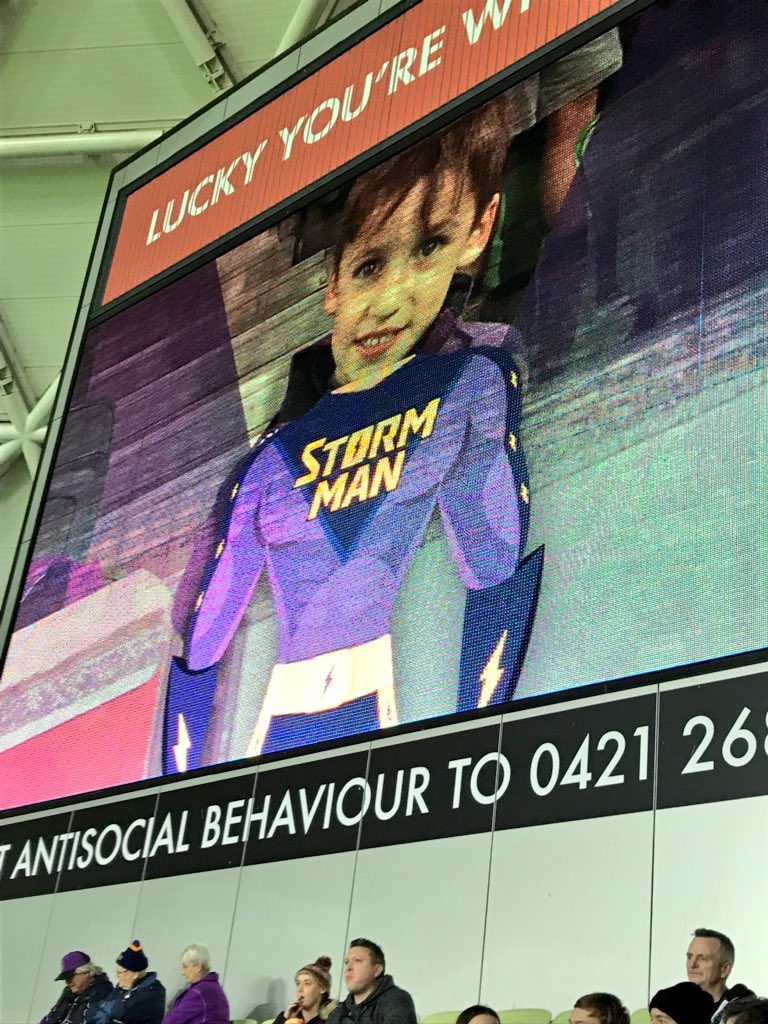 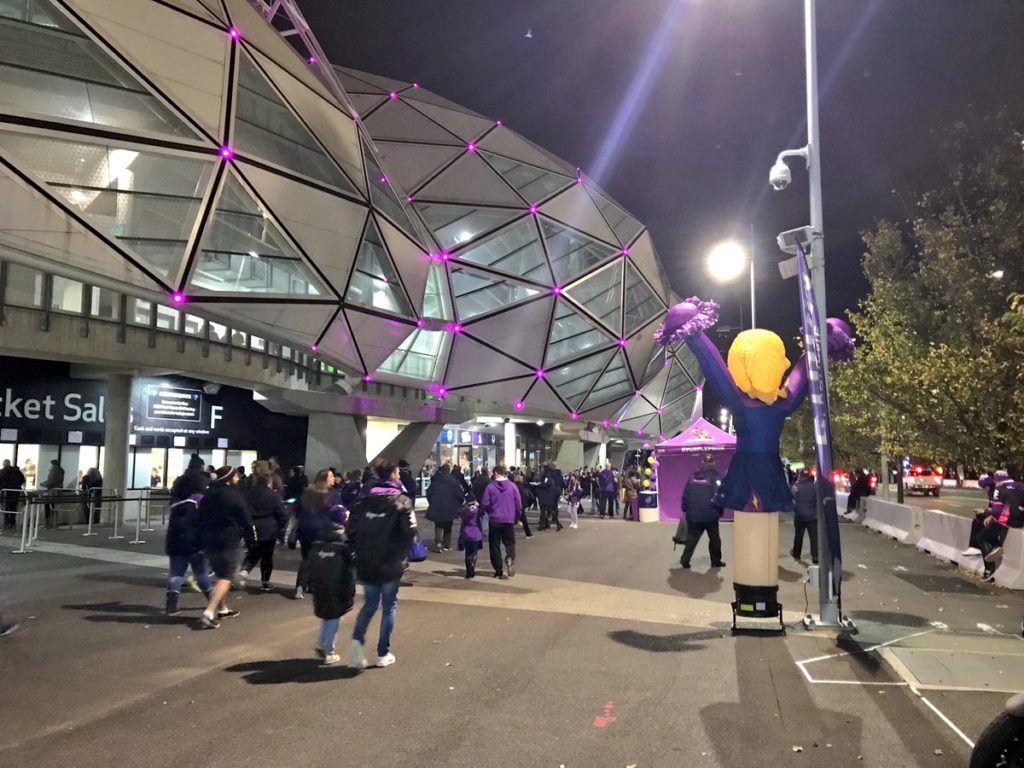