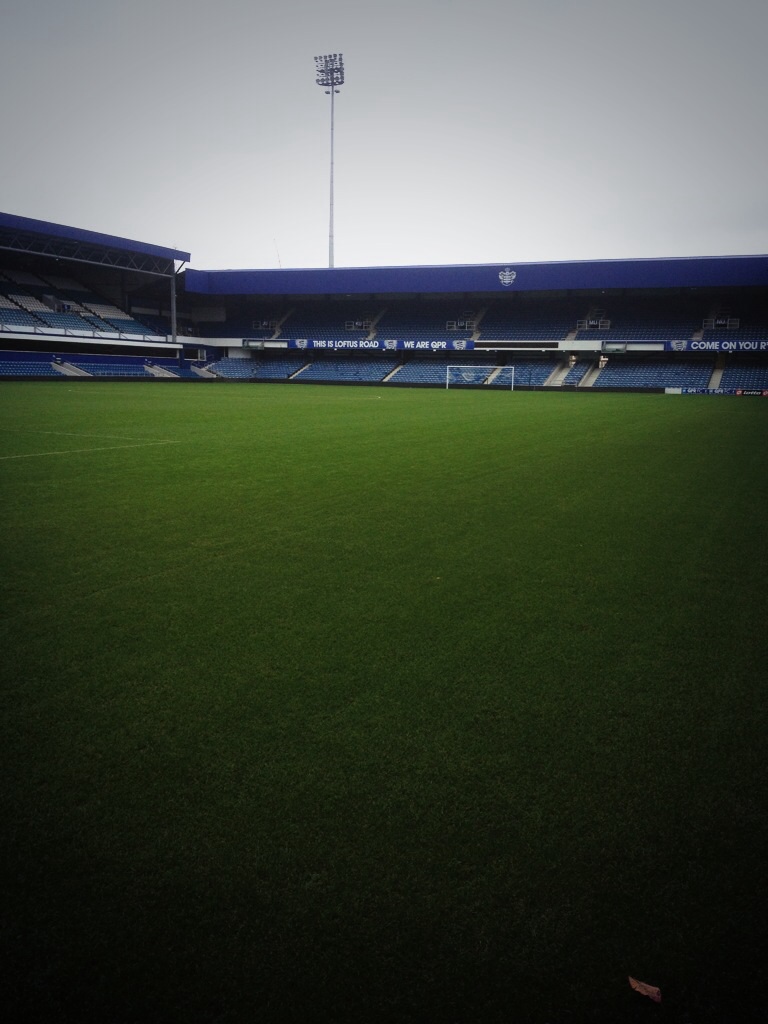 4.55pm Holland Park tube. Old Crow Medicine Show ‘Methamphetamine’
Started the day making a power packed nutritious salad for lunch which turned out to be delicious even if it was a 5 degree kinda day. I left the flat at 8am and made the hour journey to White City with time to spare so I’ll probably start earlier as I’m really enjoying all the work the team are giving me.
As soon as I got to the office I was quick to work researching aspects of interest from the QPR fans for the fan forum tomorrow night. I was tasked with finding some information on policies and laws on e-cigarettes and safe standing in English grounds along with wifi networks in stadiums. These were all areas in which the fans had requested information on. 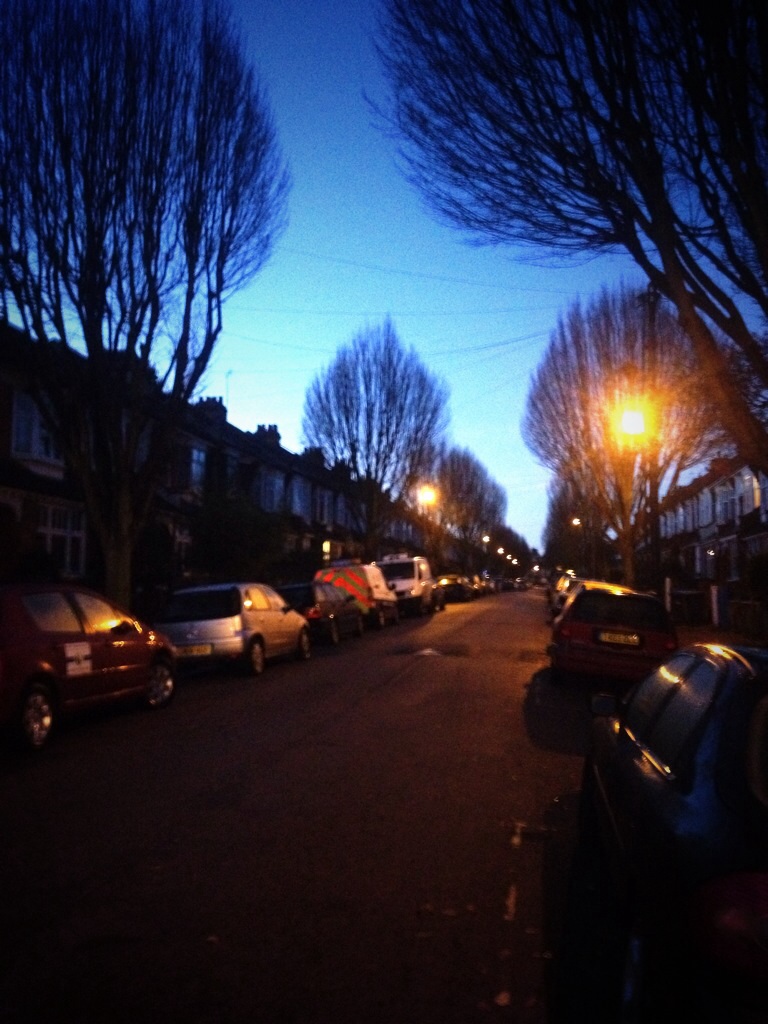 I tried to get in touch with my contacts at Suncorp Stadium and The Den through the Brisbane Roar but by 10am here it was already after 7pm back in Brissy, so i’ll take this up again tomorrow. I got to speak to a few organisations from the Safe Standing road show and Footballers Federation and tonight I’m going to shoot off an email from my smart new QPR email to Western Sydney Wanderers who have purchased rail seats for Parramatta Stadium to ask them some questions. I put together the following information for  safe standing and it really makes for a good understanding of the issues as to why it has been banned for so long…. Well for one its not illegal! But take a read. 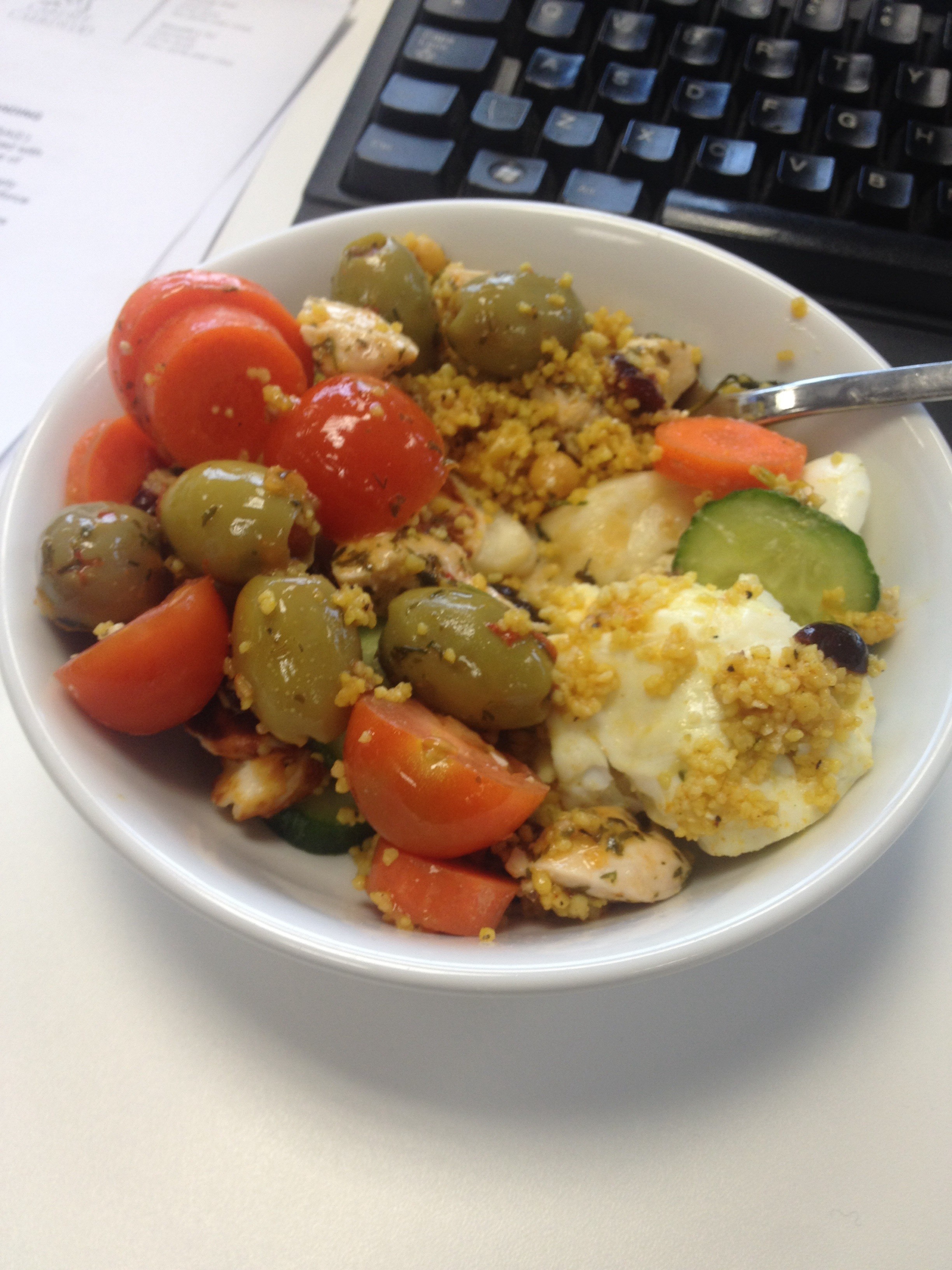