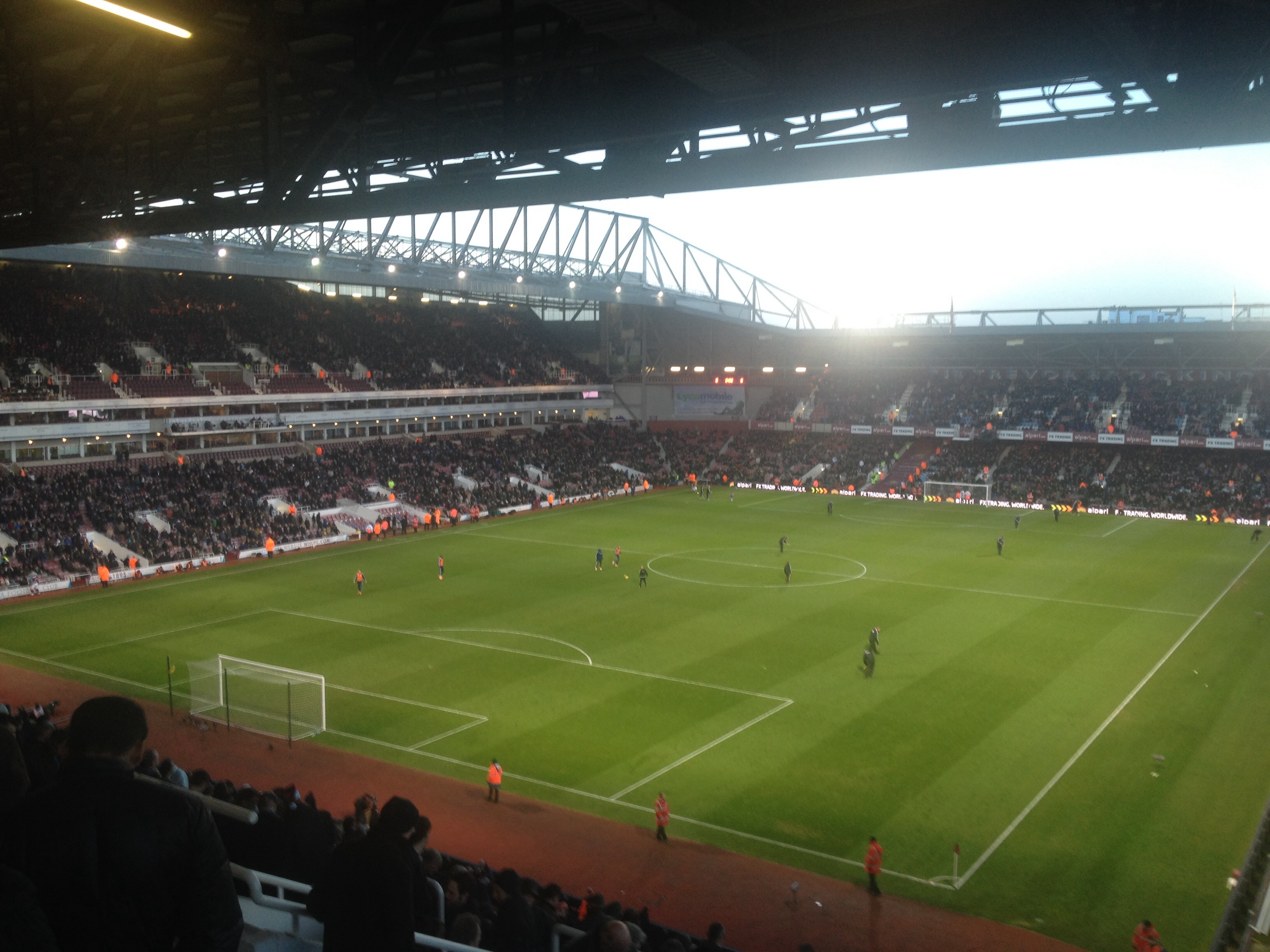 Ventured out to West Ham United against Arsenal today on boxing day with a good mate of mine from Brisbane via London. 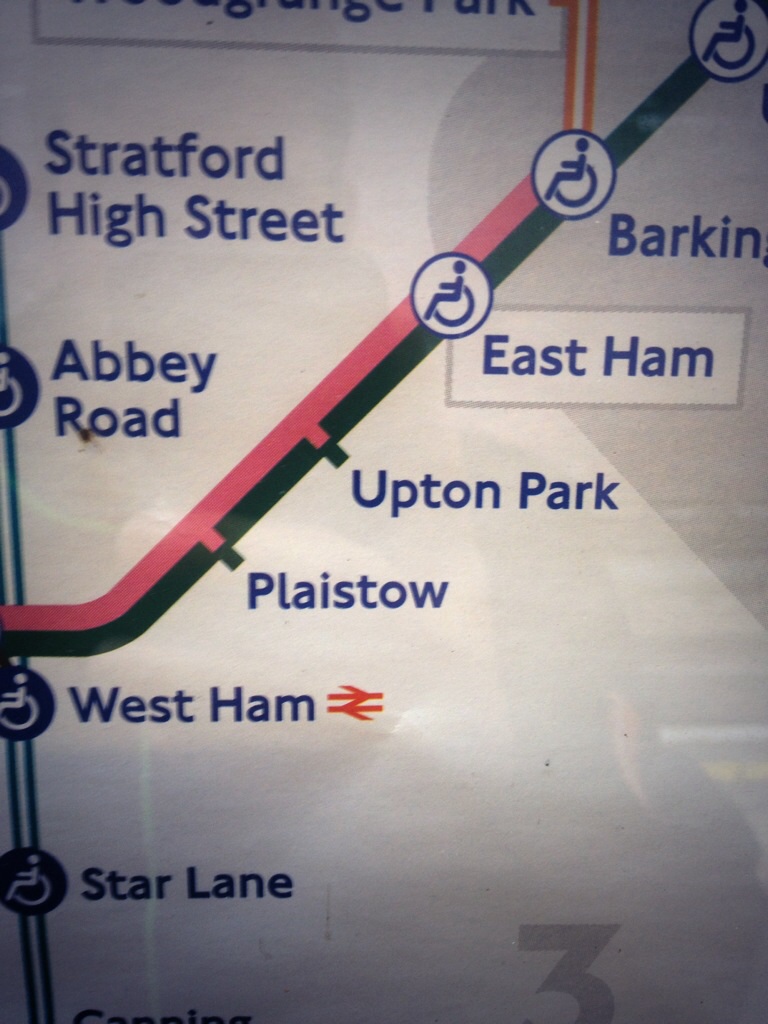 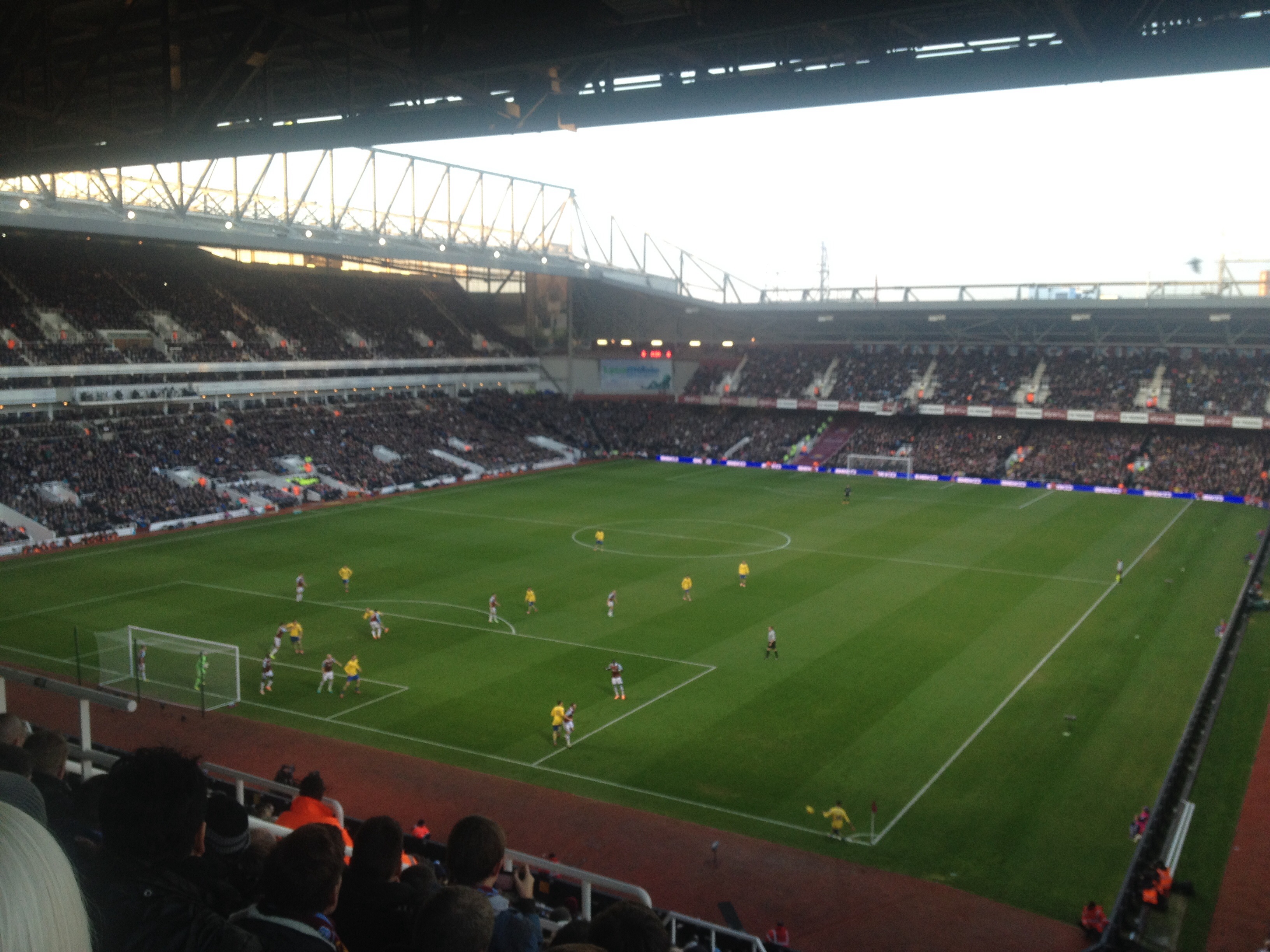 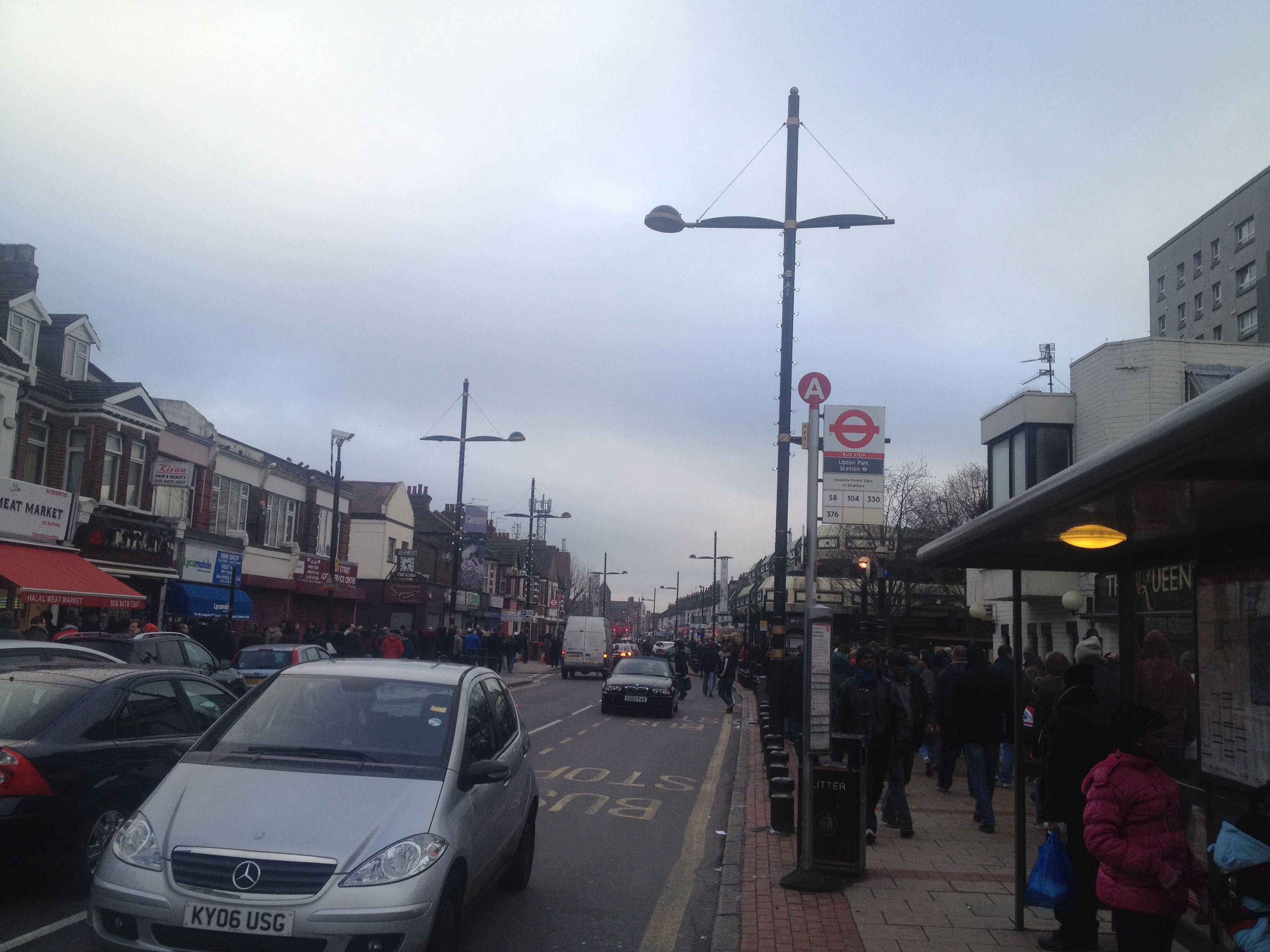 Walking to the Boleyn

We caught up at a pub in Plaistow where we grabbed a few pre match beers and a pie and mash. Not bad for a £12 pie either! 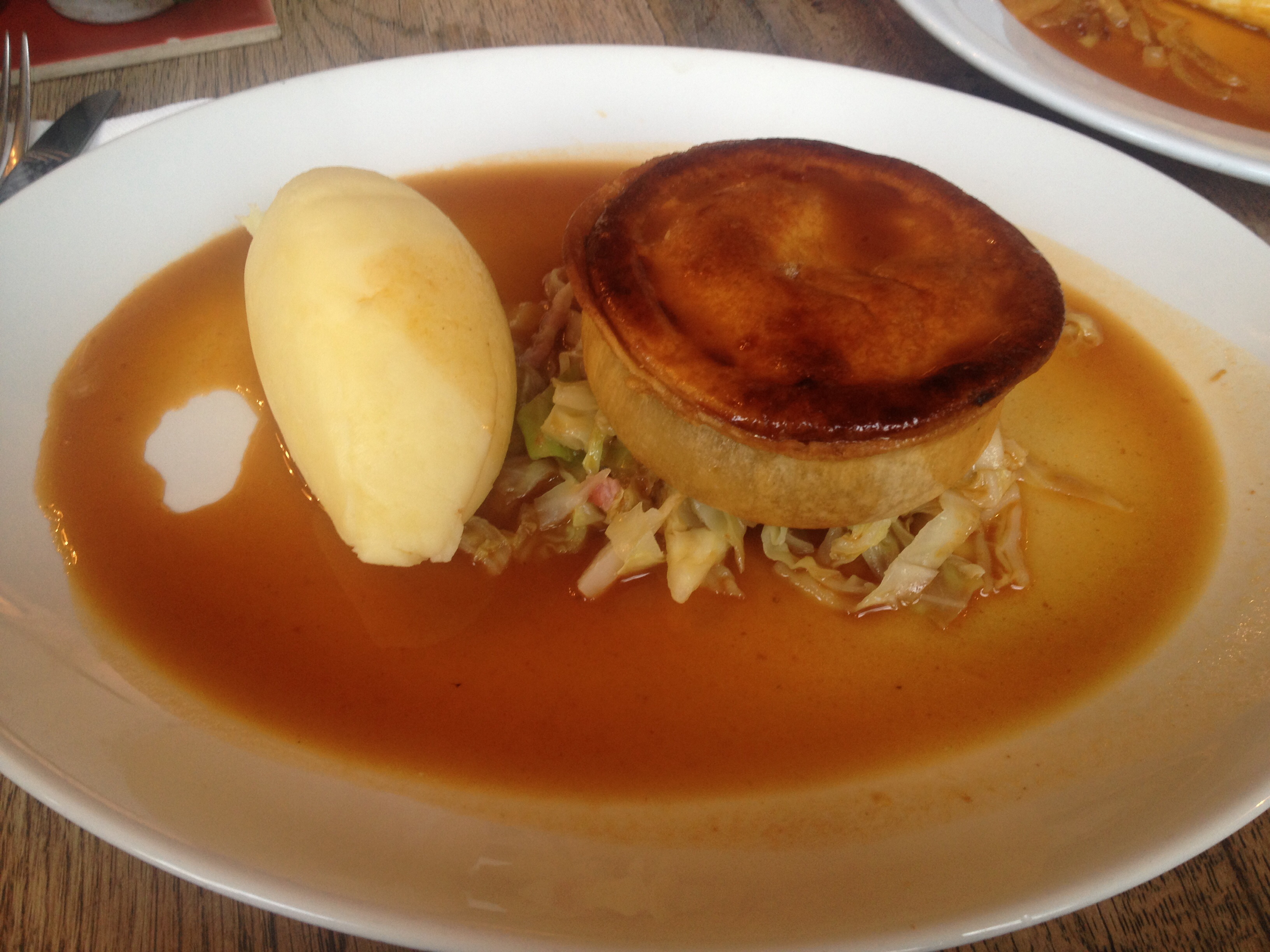 Made our way to the stadium and took up our seats in the Booby Moore stand. Nice view for a chilly game of football in London. 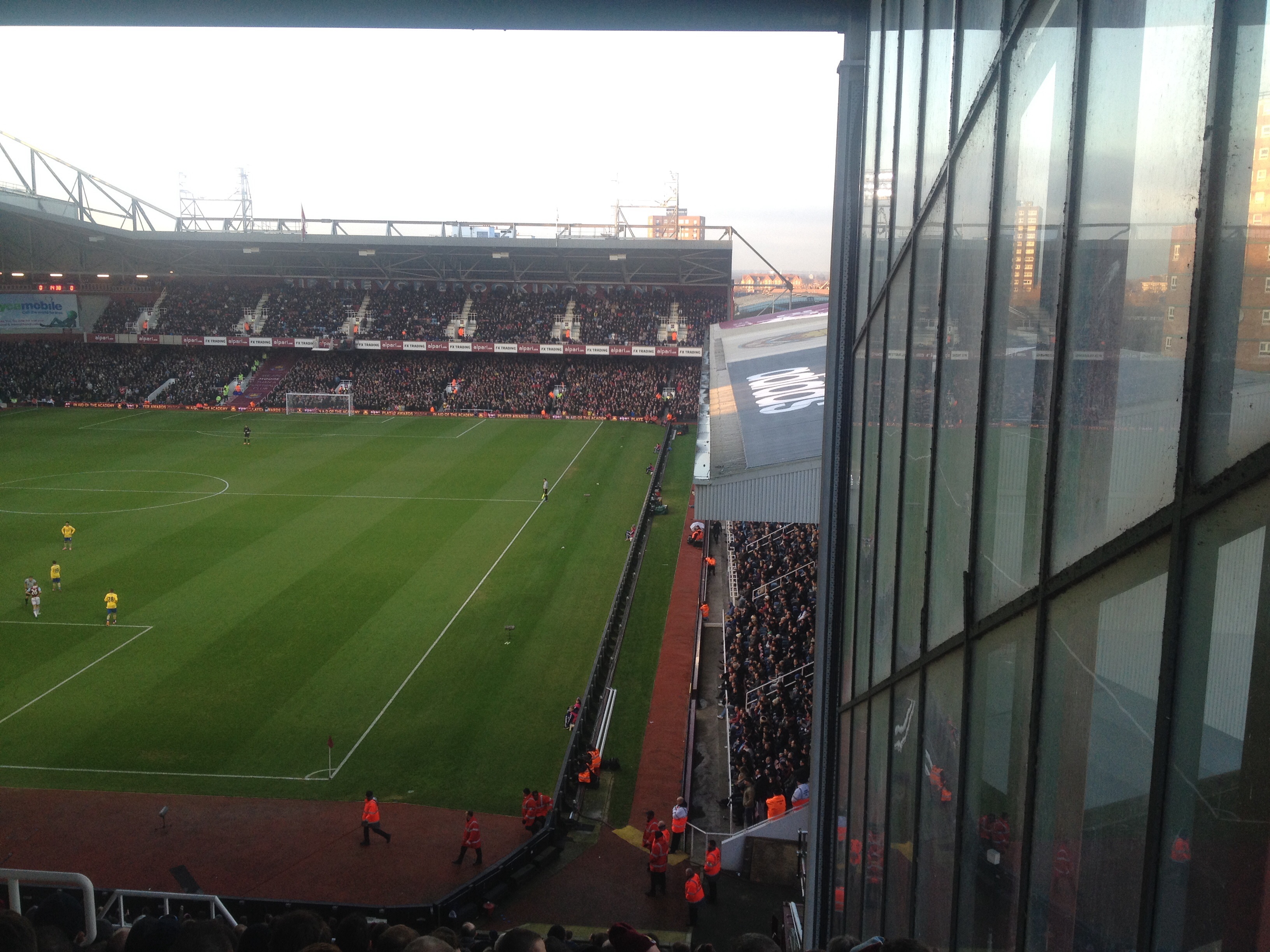 View from the Bobby Moore Stand

I thought it was a nice touch by running the scores across the electronic screens at half time, something I had not seen before on previous visits to the Boleyn Ground. 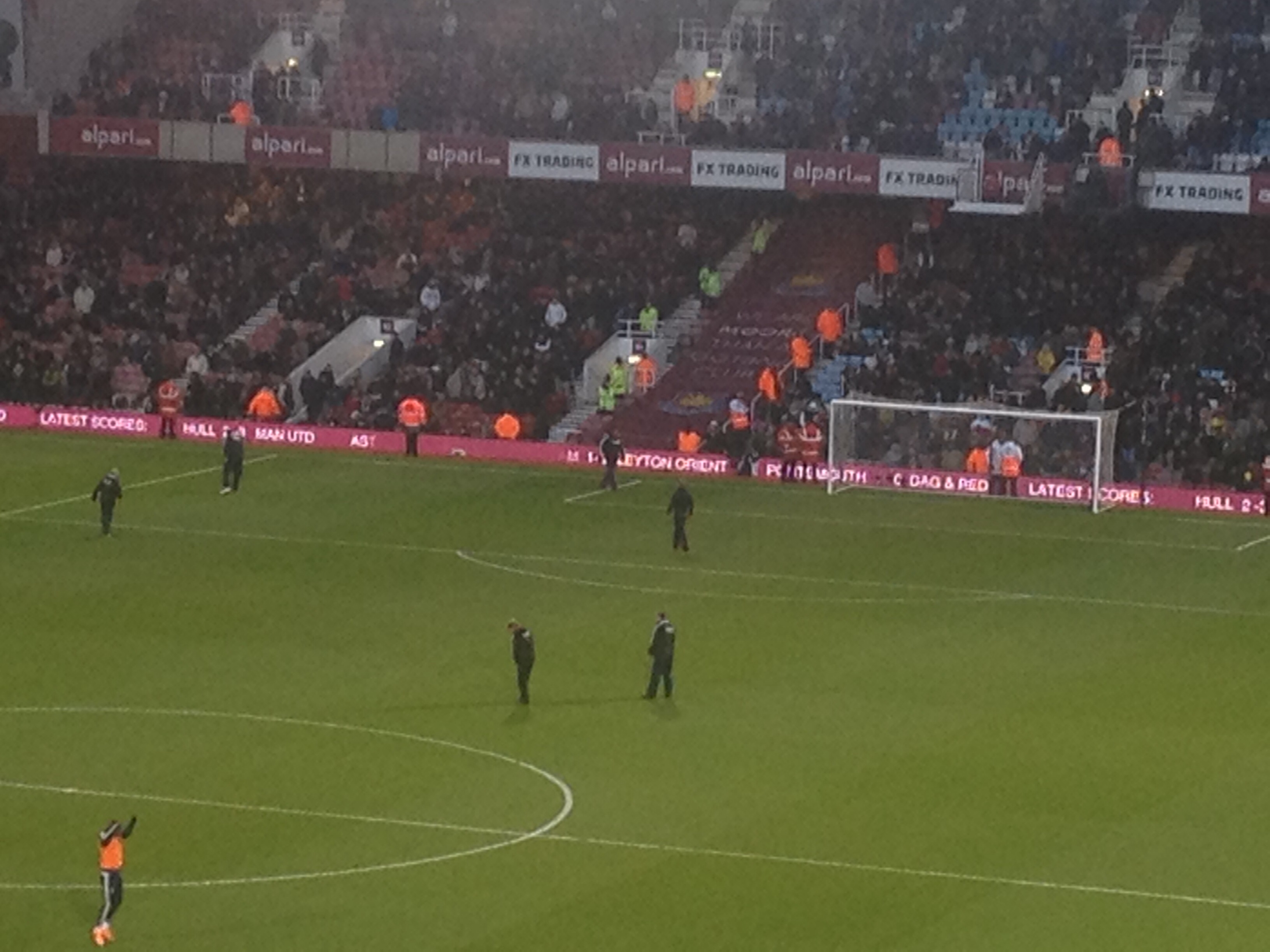 Good idea to run the scores across the LED Boards 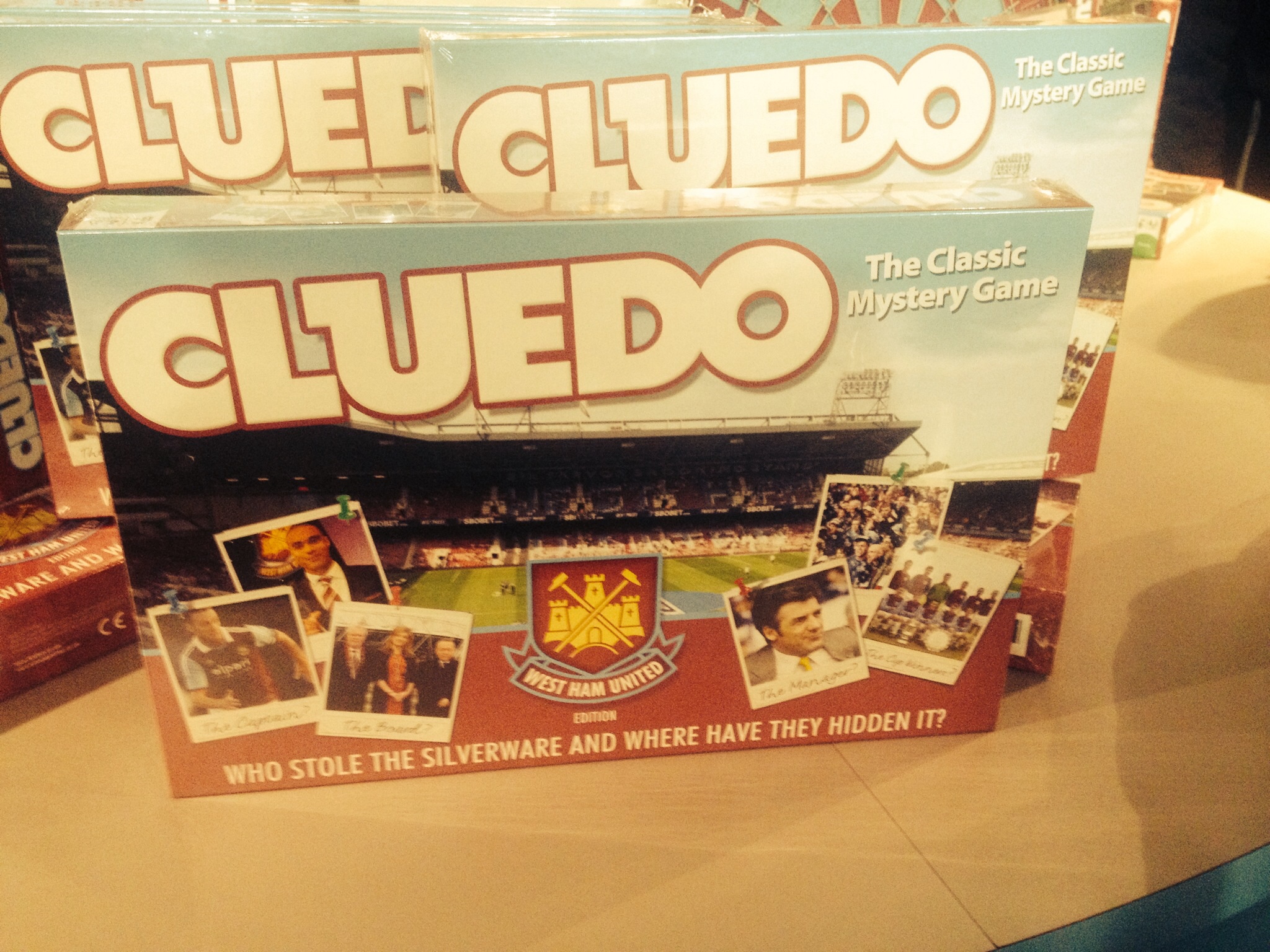 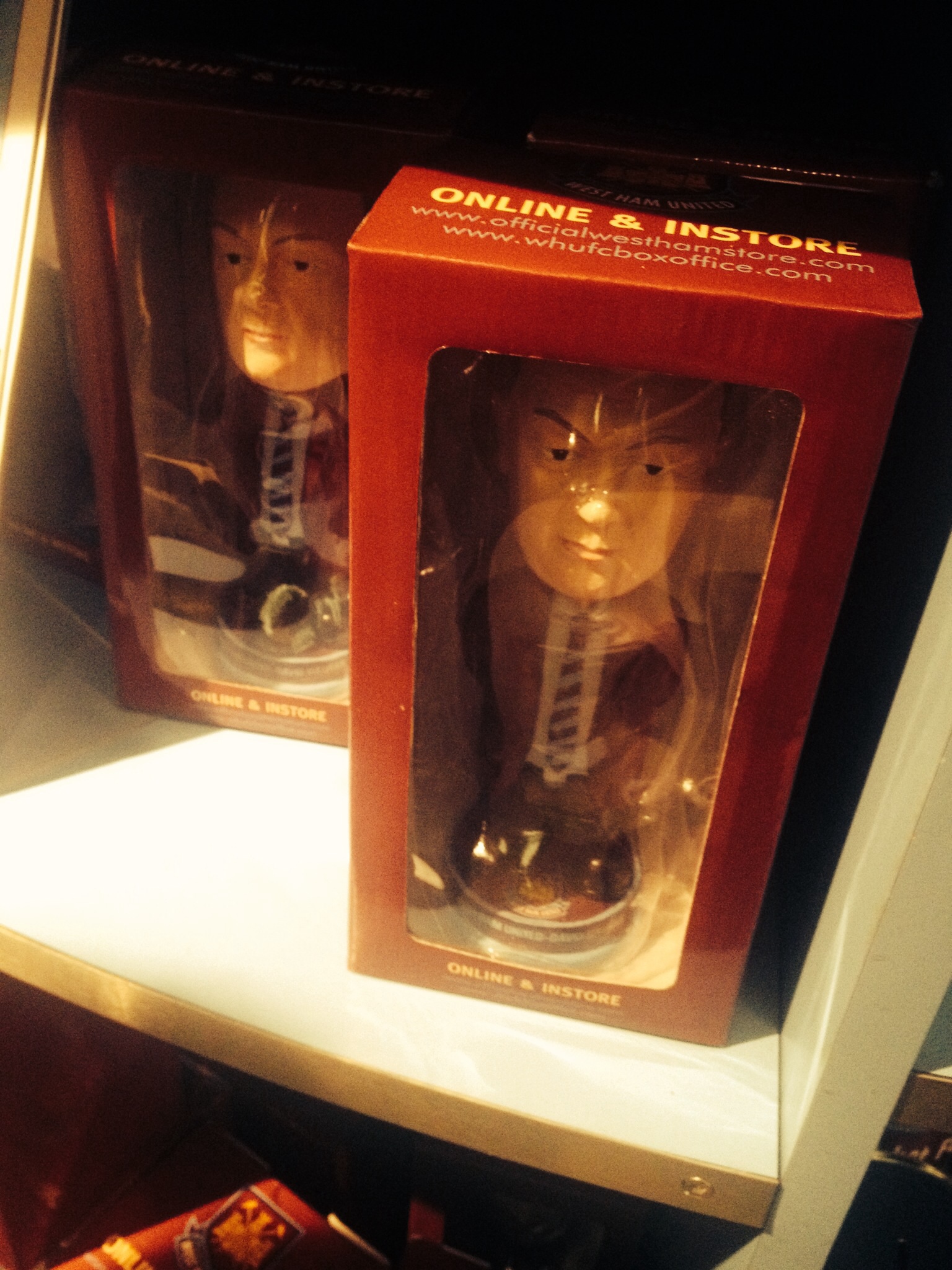 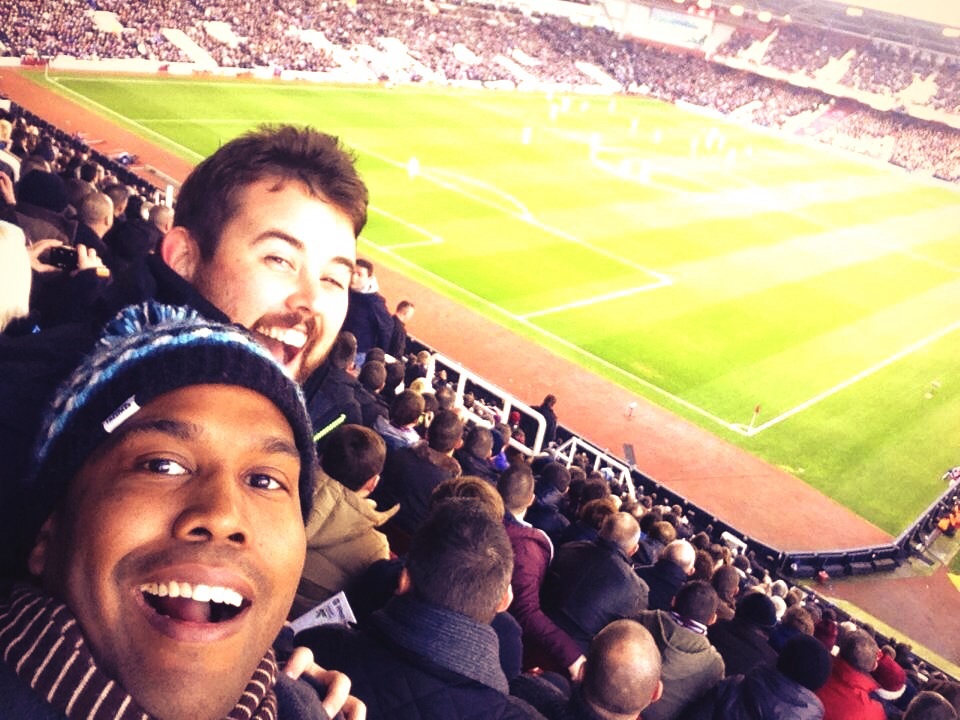 My mate Jon and I at West Ham