Podcasting and the consumption of audio on demand continues to rise in 2016 with time spent listening and user growth continuing to be on the up as brands and every day people start podcasts to showcase their passion and insights to their followers.

Podcasts made their biggest splash yet last year with the percentage of listeners being larger than ever before and with greater public awareness you didn’t have to explain what a podcast was before recommending your favourite shows.

Gone are the days when you needed expensive microphones, fully kitted out sound studios or code tangling software as podcasts in 2016 are being created professionally on smaller budgets meaning that it’s more accessible for both major sports teams, every day small businesses and people just like you and I to create. Less time and money spent on expensive equipment and arduous editing means more and more people are coming into this space at a rapid pace. Put simply, podcasting has become available for anyone to get started on a show that interests them.

But why has podcasting become such a buzz medium over the past two years, especially as it’s been around for such a long time? For instance, I remember my Behavioural Studies lecturers at the University of Queensland uploading lecture podcasts to our online portal in 2004. Naturally podcast consumption has risen because of our access to smart phones (and possibly larger data plans!) where we can now access our favourite podcasts on the go when we want, which is also due to podcast apps just like ours at audioBoom. Podcasts also enable a level of intimacy for a listener to drift off and dive into niche subject matter or conversely multi-task with other activities. Finally, podcasting now has a clear avenue for monetisation meaning big and smaller players in this market have a new revenue stream and as we’re seeing first hand, this is growing fast with advertisers realising the potential of audio on demand.

At audioBoom we work with hundreds of global sports teams from big players in the English Premier League and NFL to grassroots clubs in local competitions from all around the world. The benefits of using podcasts and other audio content to engage your fans are endless with the content that is being created often focusing on compelling storytelling and exclusive and intimate access that fans are not often privy to and which in the end drive deeper connections between the team and their fans.

Major international sporting clubs are using audioBoom because not only do we host and distribute their audio we also provide insightful deeper analytics and monetise this content through our diverse advertising solutions involving live reads, video, audio and companion advertising. Moreover audioBoom posts play natively on social media while our crisp custom embeds integrate very well on web pages. We deliver over 30,000 hours of content to over 30m people every month and generate over 35m monthly listens and we do all of this while being free to use. 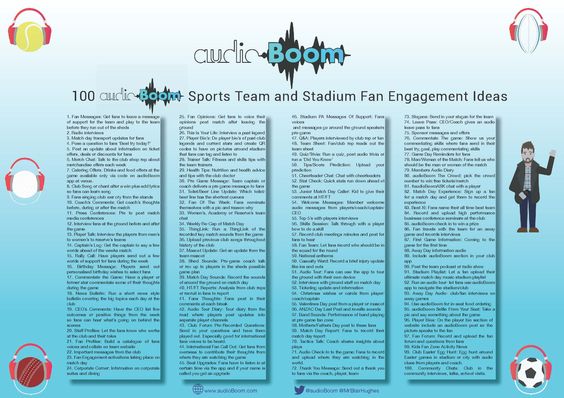 Road To The Draft (AFL) 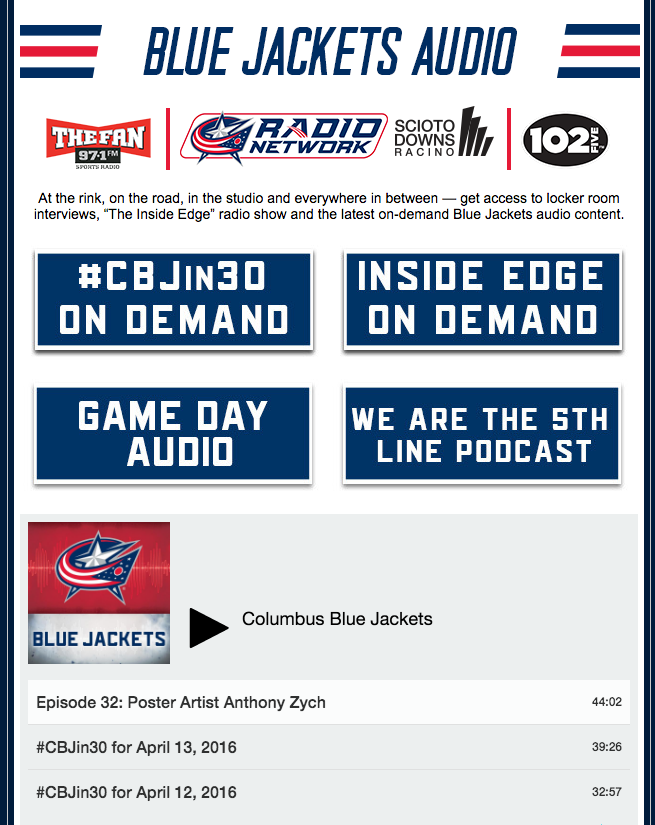 On the go recording

Carlton also engage their fans with exclusive on demand audio through their audioBoom channel as part of their Blues Wall of Fame at Ikon Park the club have installed a beautifully tiled wall of famous players and moment which each have a QR Code that links back to an audioBoom post therefore meaning that a fan can come out to the club and use their phone to interact with the feature while also hearing interesting insights and sounds from that era as they walk along. 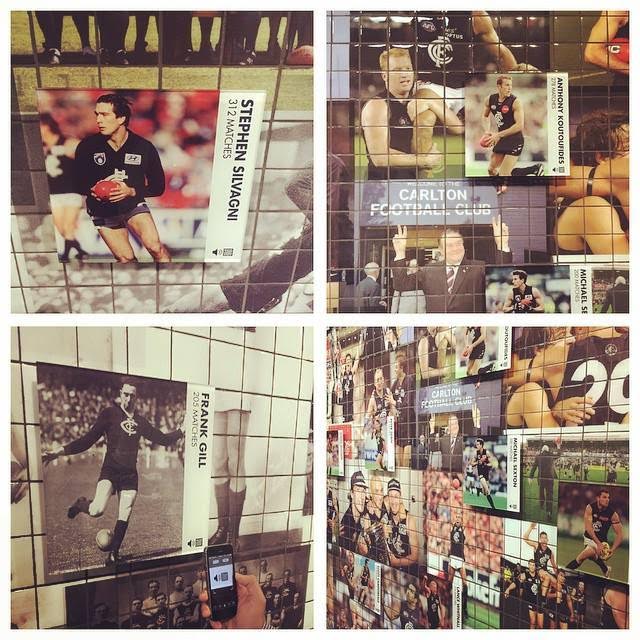 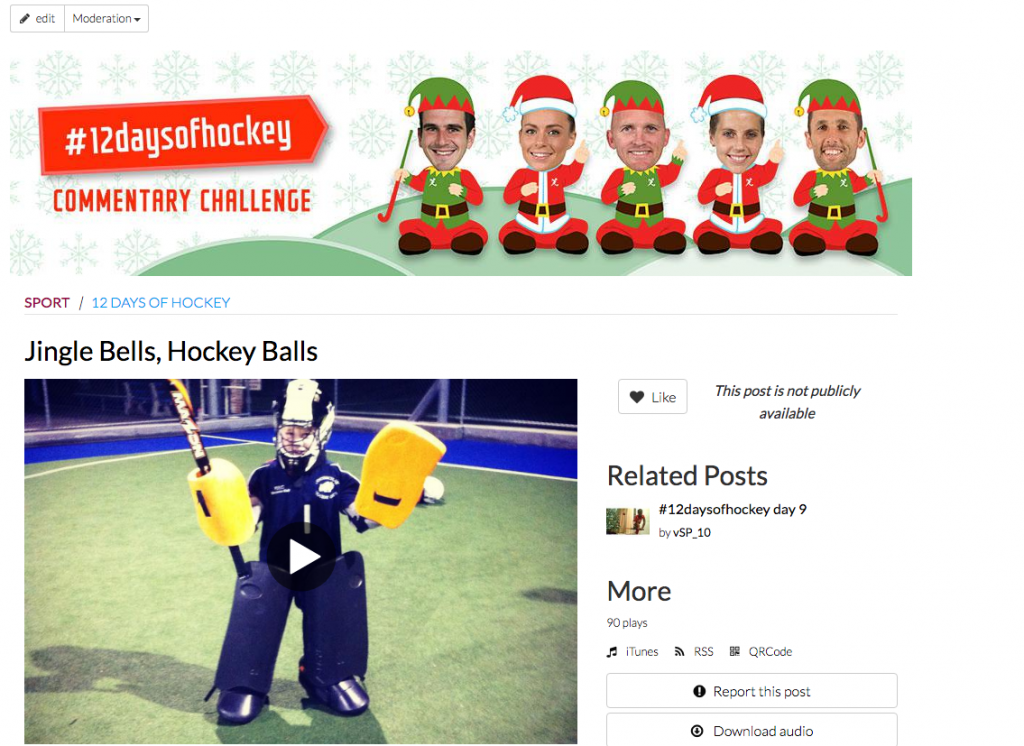 If you’re at a team and want to know how we can help you engage your fans through audio get in touch with me at Blair@audioBoom.com and be sure to check out our business site here for more information http://choose.audioboom.com/
A-LEAGUEaflaudioboomaustraliafan engagementfan experiencefanengagementfansNFLnrlPODCASTPODCASTINGpodcastssportsportssportsbiz