After exiting ANZ Stadium after the Bulldogs match I took a short walk over to Spotless Stadium to take in the Greater Western Sydney GIANTS AFL match.

First impressions are so vital but GWS do not disappoint with their orange team branding popping out well as fans made their way into the venue. The venue has an orange GWS priority line for members while one outstanding feature I noticed outside the ground was the ‘Neverbeens’ booth which was a stand devoted to fans attending their first ever GIANTS match. Here they were able to receive a lanyard, match day program, pocket info guide but also be guided to their seat by a GWS staffer. Talk about a fantastic initiative to increase loyalty and way to make a fan feel valued.

The concourses of Spotless Stadium including their impressive fan zone were pumping with sponsor activations and team activities all of which have a family friendly and focus on young fans. Some of these included:

– SKINS sprint test which saw kids race against the speed sensors
– Spin the wheel to win prizes like player bobbleheads
– Giveaways and competitions,
– The GIANTS Recruits Kids Program is worth checking out
– Height charts for kids to compare themselves against the mascots and players
– Member’s appreciation features
– GWS even held a free movie screening on the field for fans and provided popcorn to any fan who wanted some before the game.

The GIANTS have gone above and beyond with their match day to provide an impressive display of family oriented fan engagement activities. 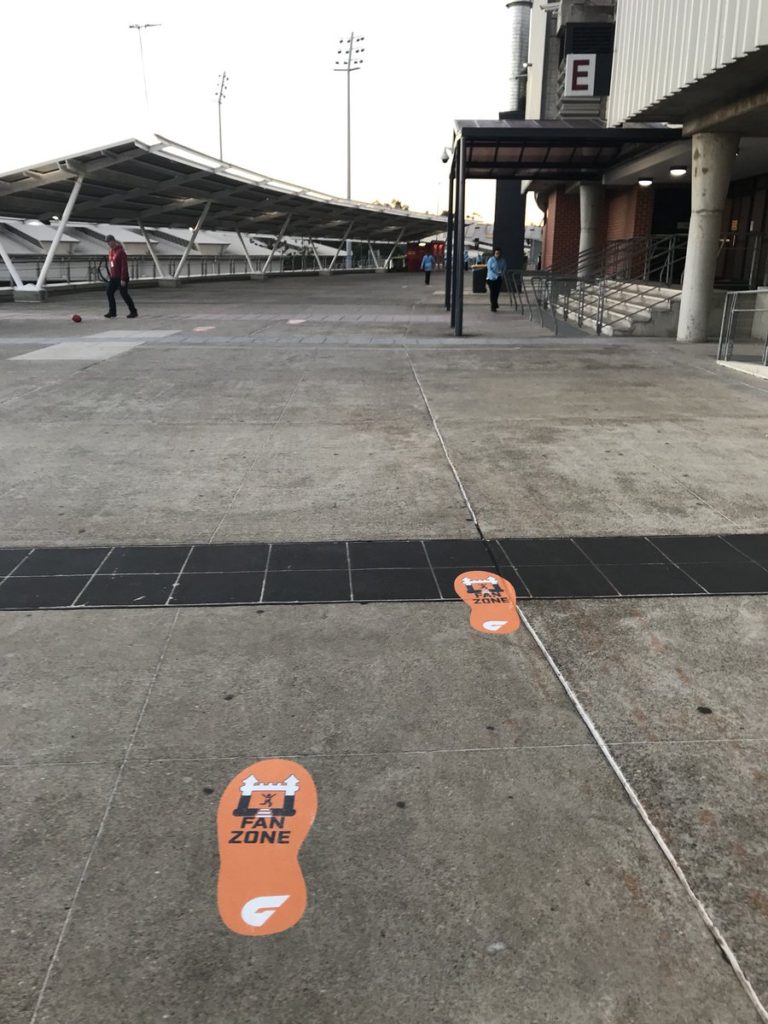 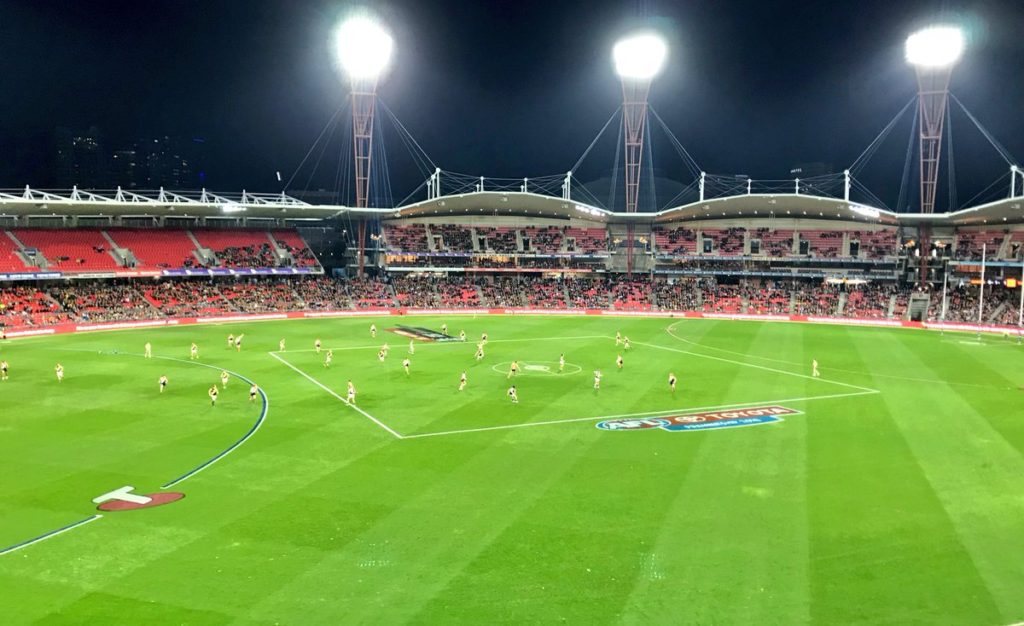 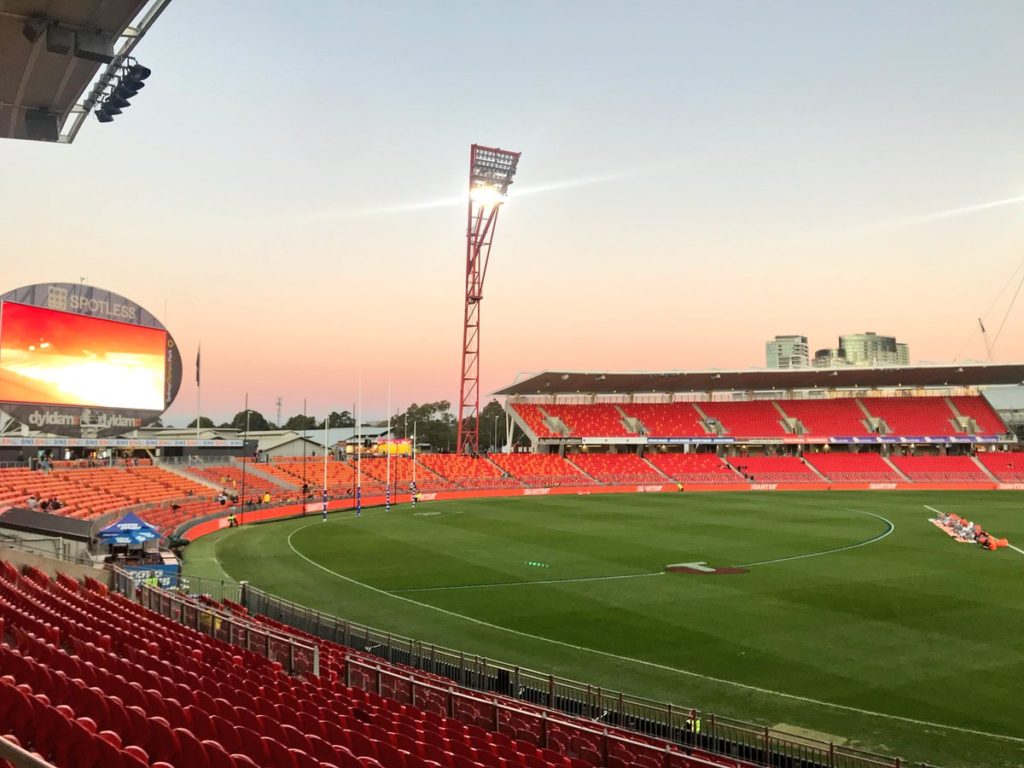 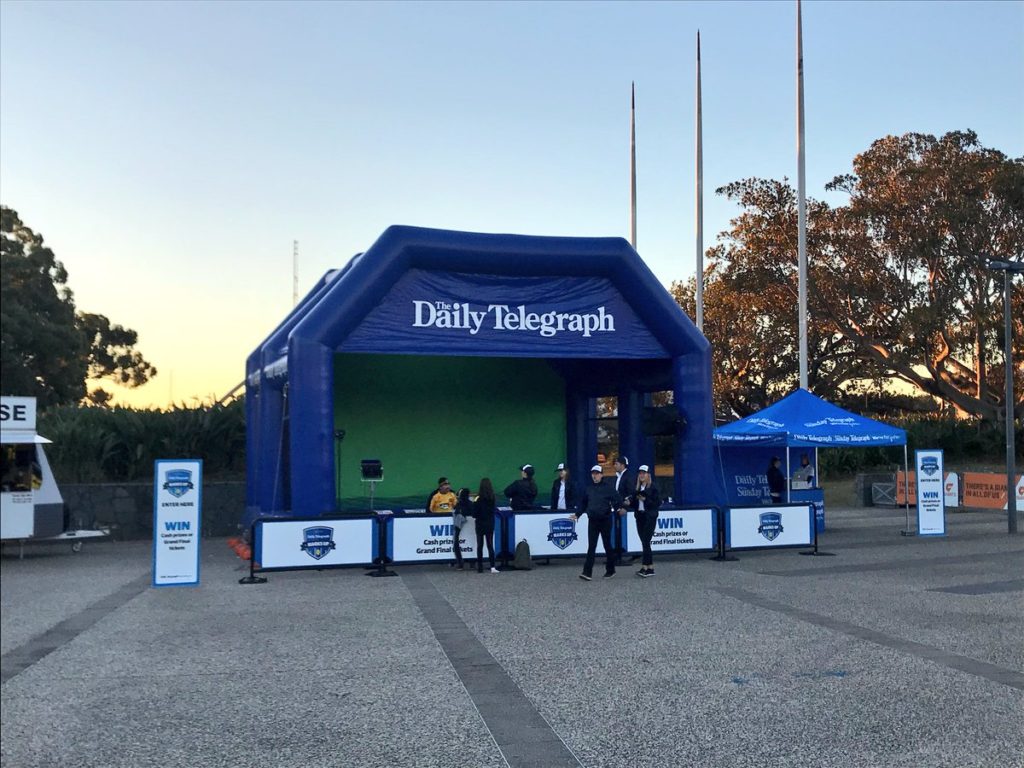 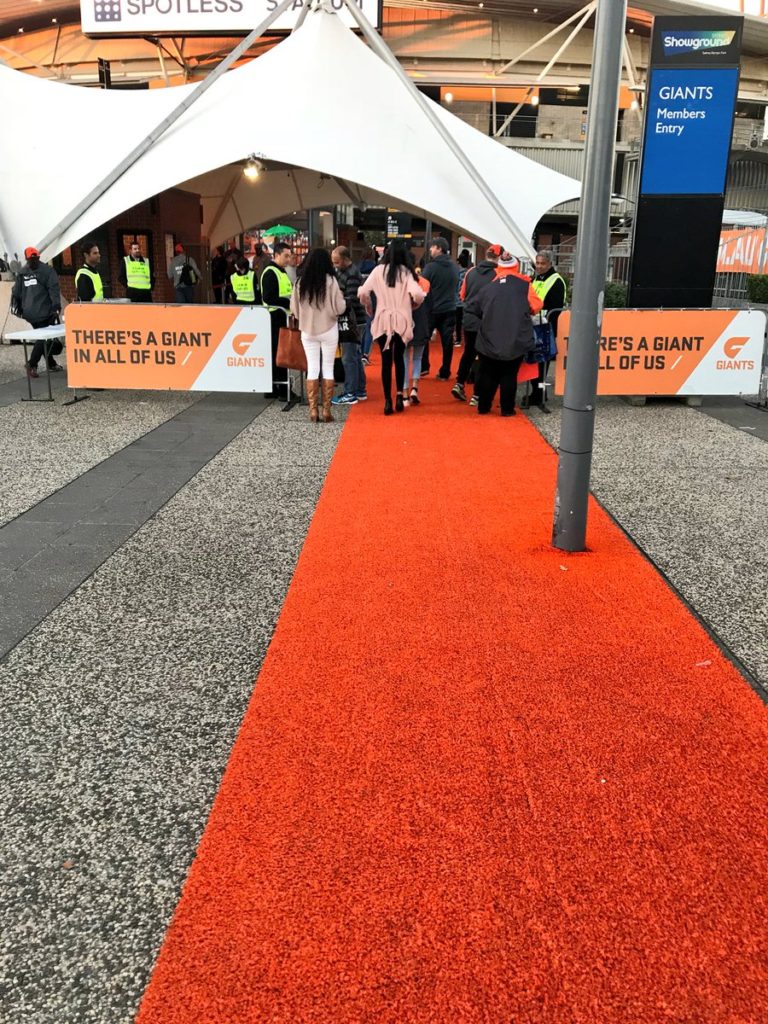 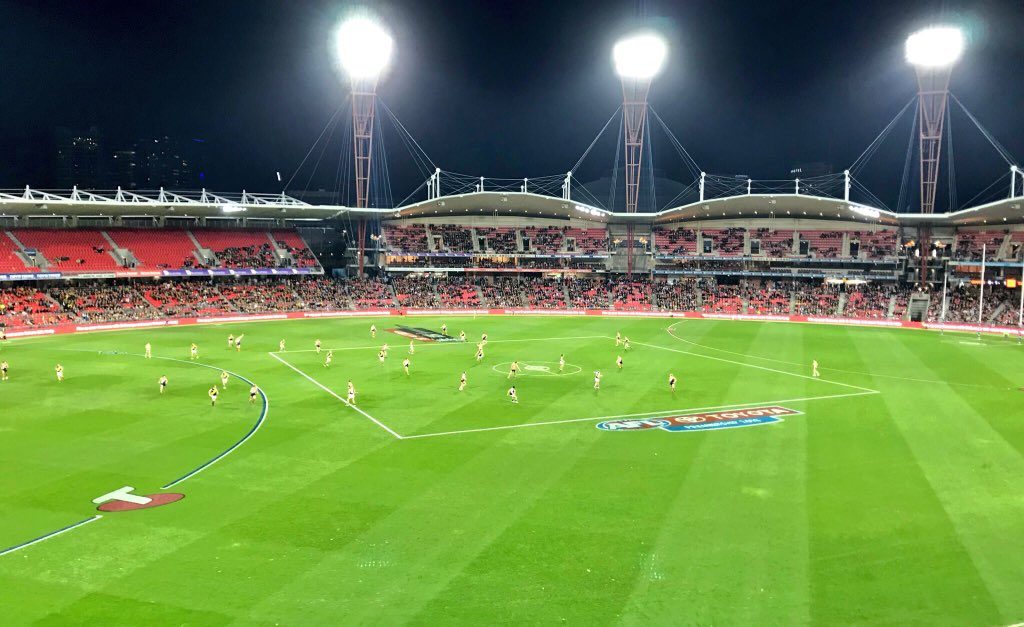 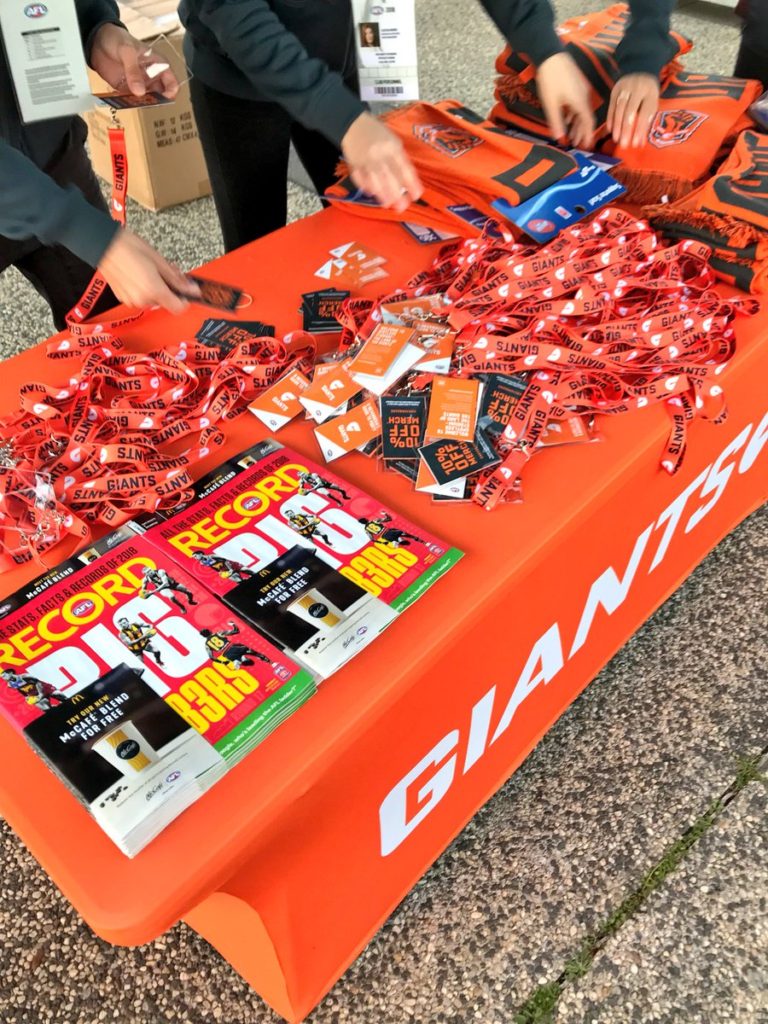 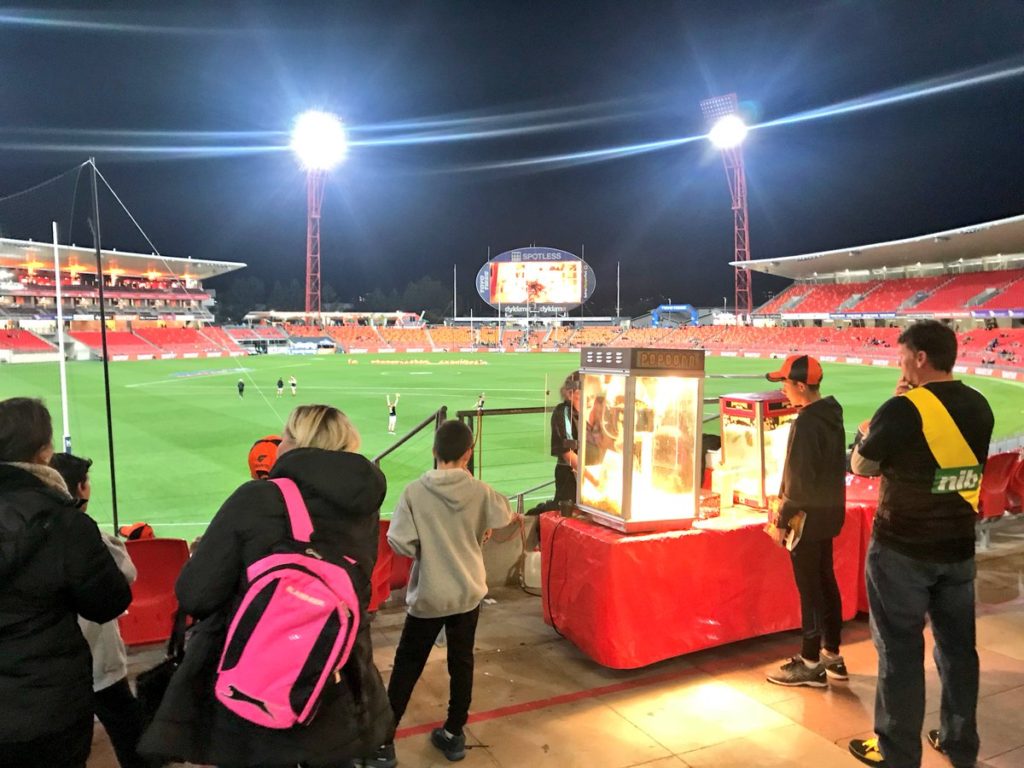 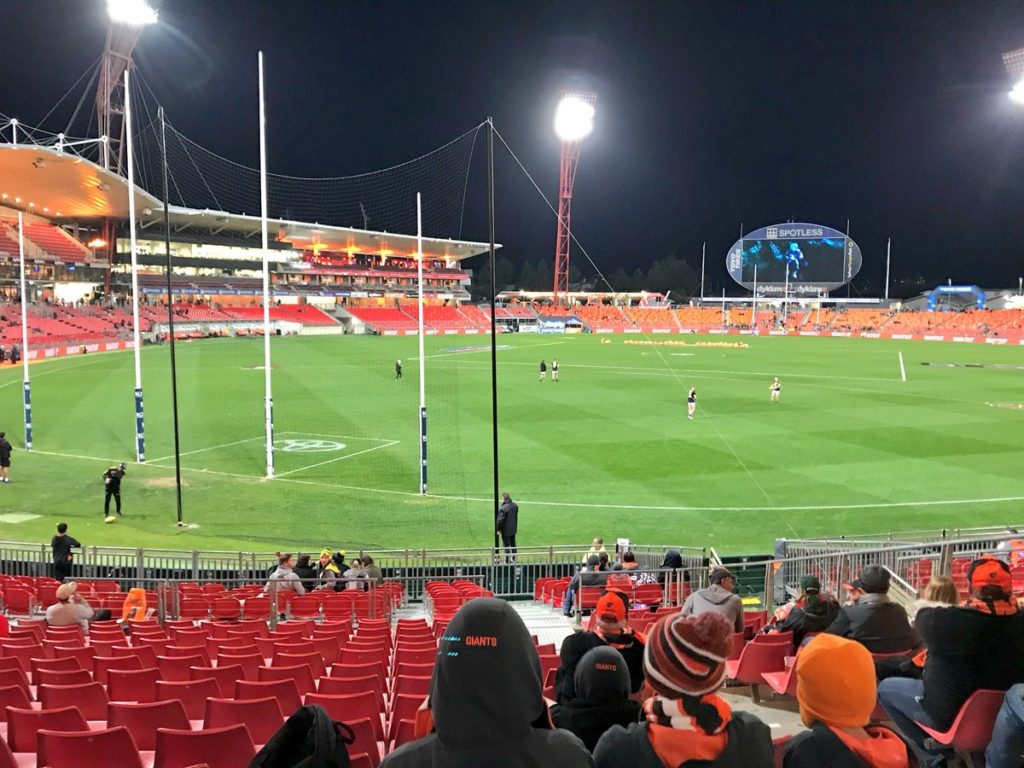 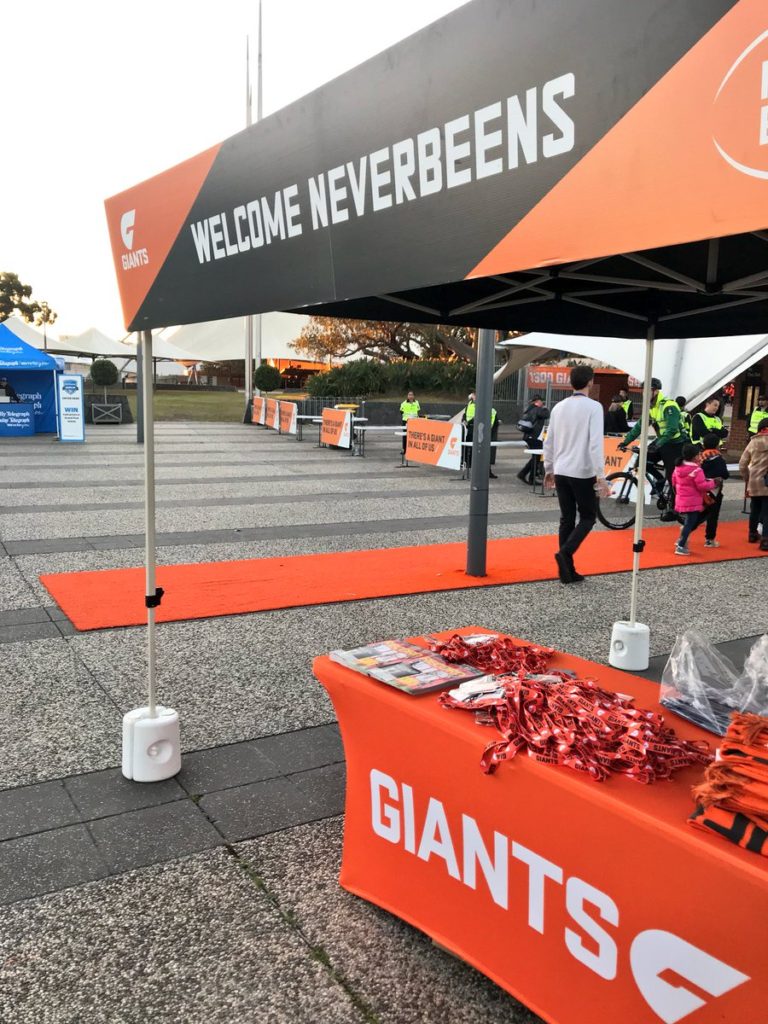 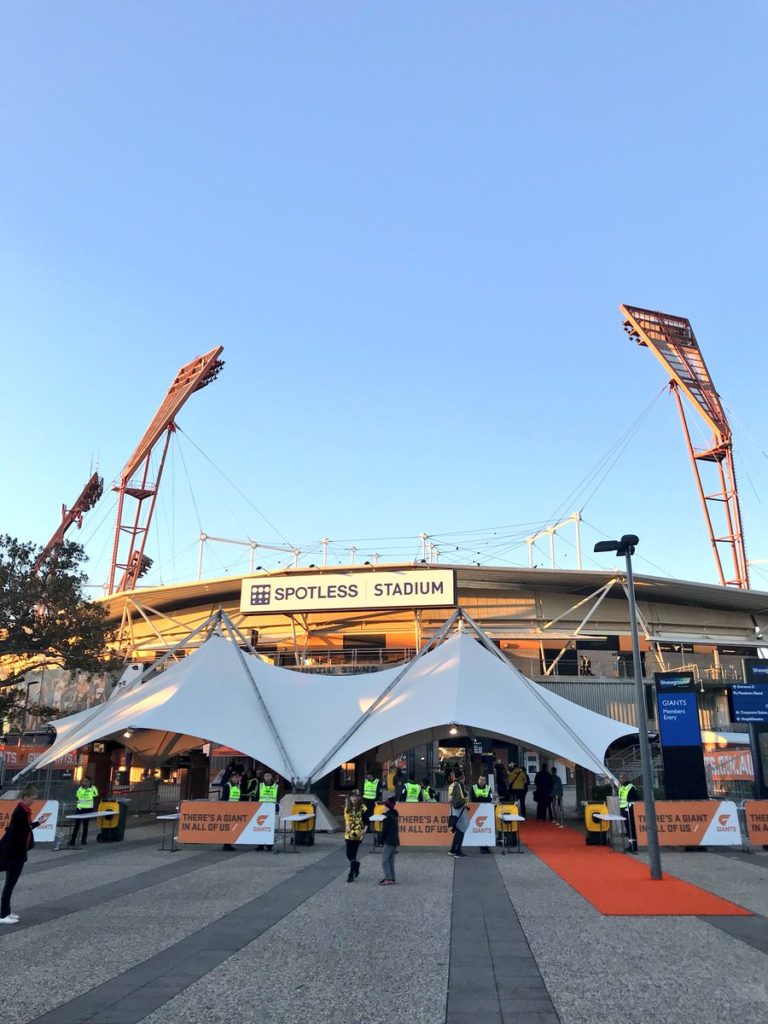 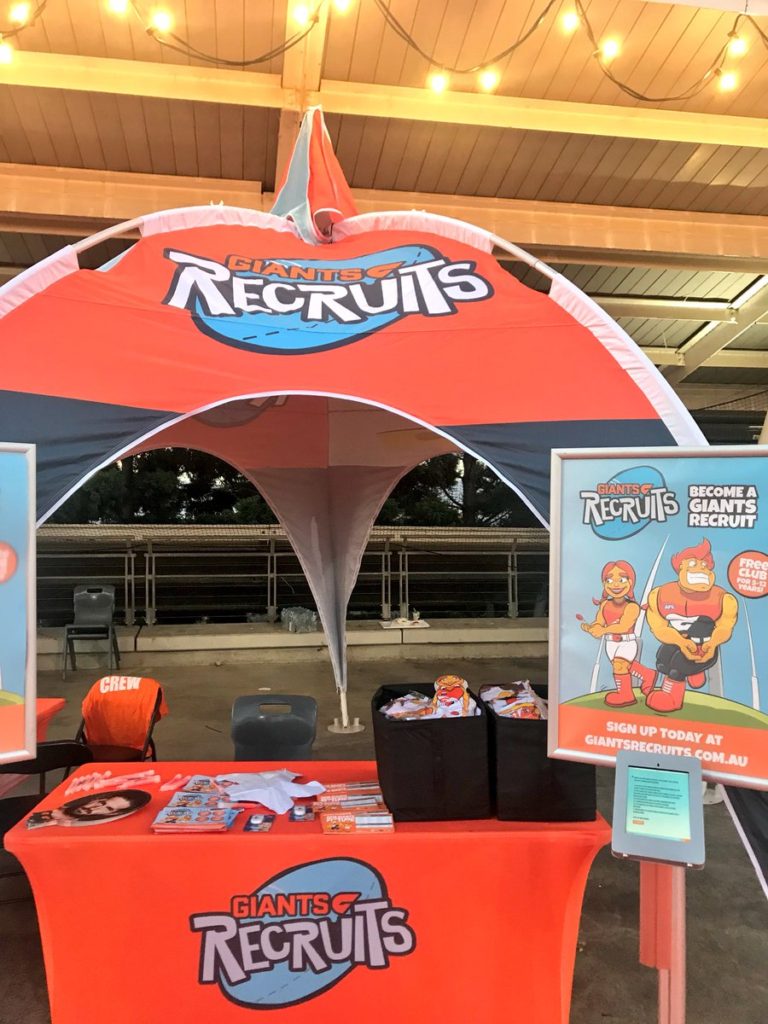