On a cool winter’s night I ventured out on a 150km round road trip to the famous Australian port city of Geelong to take in the AFL Geelong Cats fan experience at GMHBA Stadium.

The Catters and sponsor GMHBA have one of the best immersive and memorable inner sanctum type experiences I’ve ever been able to participate in on my travels around venues with their unique ‘Fan Portal’. The secretive Fan Portal sees selected lucky members rewarded for their loyalty by being able to access this special fan experience. Upon entry and behind the first doors, fans are given a bag of goodies with a pair of special GMHBA branded grip socks which they are told to change in to and leave their shoes behind.

Fans then step into a dark room with a covered glass floor before past players and an MC lead the crowd in trivia, classic stories and a rev up before the match with both former players and even the coach saying a few words via the TV screens to get the fans well and truly pumped. However it’s what comes next that is on another level of fan engagement as the floor blinds retract to reveal the players warming up underneath us while the sound of the warm up is piped into the room and all while fans stand on this transparent glass platform. Seeing a young fan of 5 years old take this in for their first ever sports game was surreal. How privileged are we as fans these days with these opportunities to get closer to the team. The Fan Portal is truly an exceptionally creative idea that allows fans and members to get that little bit closer to the team albeit from one of the coolest vantage points I’ve come across inside a stadium .

An abundance of Geelong Cats fan engagement options are prevalent throughout both the inside and outside stadium concourses such as photo ops where a fan can sit in the middle of the team photo and a ‘size me up’ wall where fans can see how they compare to the players. It was also good to see an effective use of space with lots of wall decals detailing past player and match highlights, a history walk detailing famed players, local music artists performing and the ‘rate your experience’ buzzers for fans to touch upon exit.

It’s well worth making the road trip from Melbourne out to Geelong at some point to see what the Cats crew are doing here for fans at GMHBA Stadium. 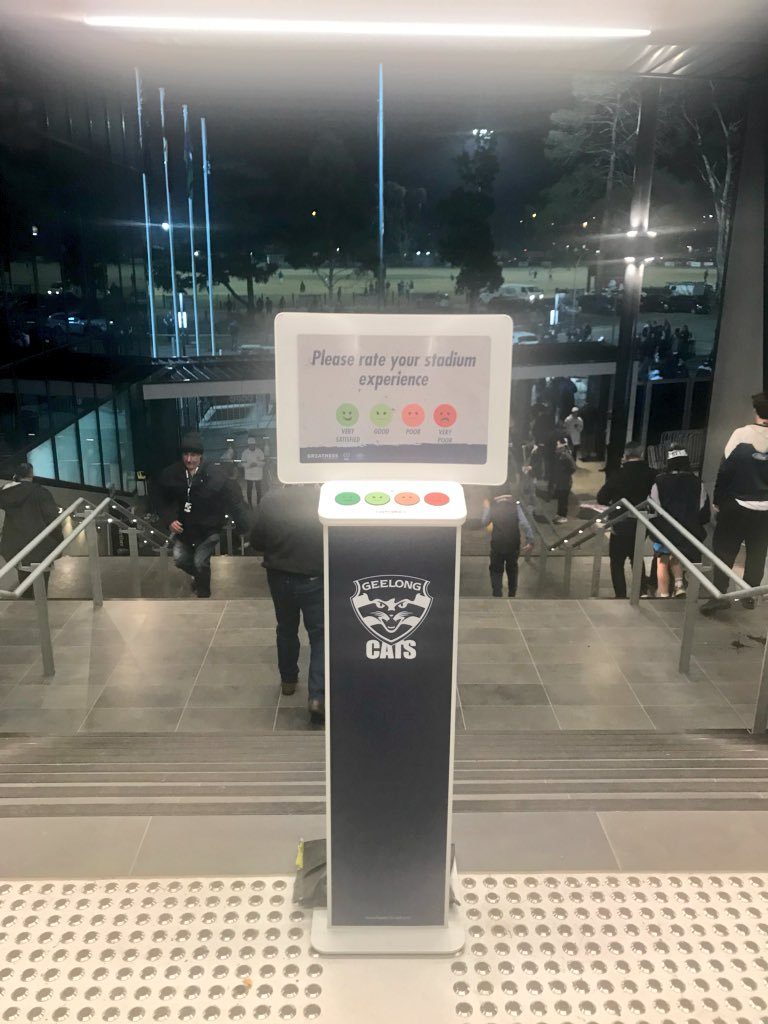 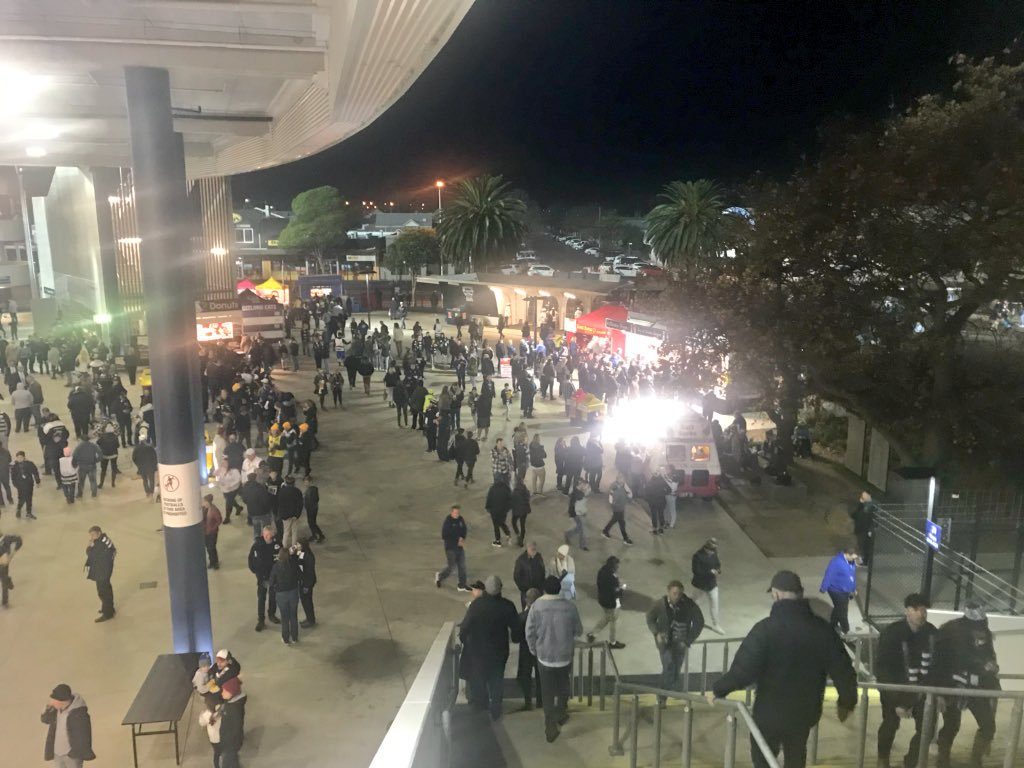 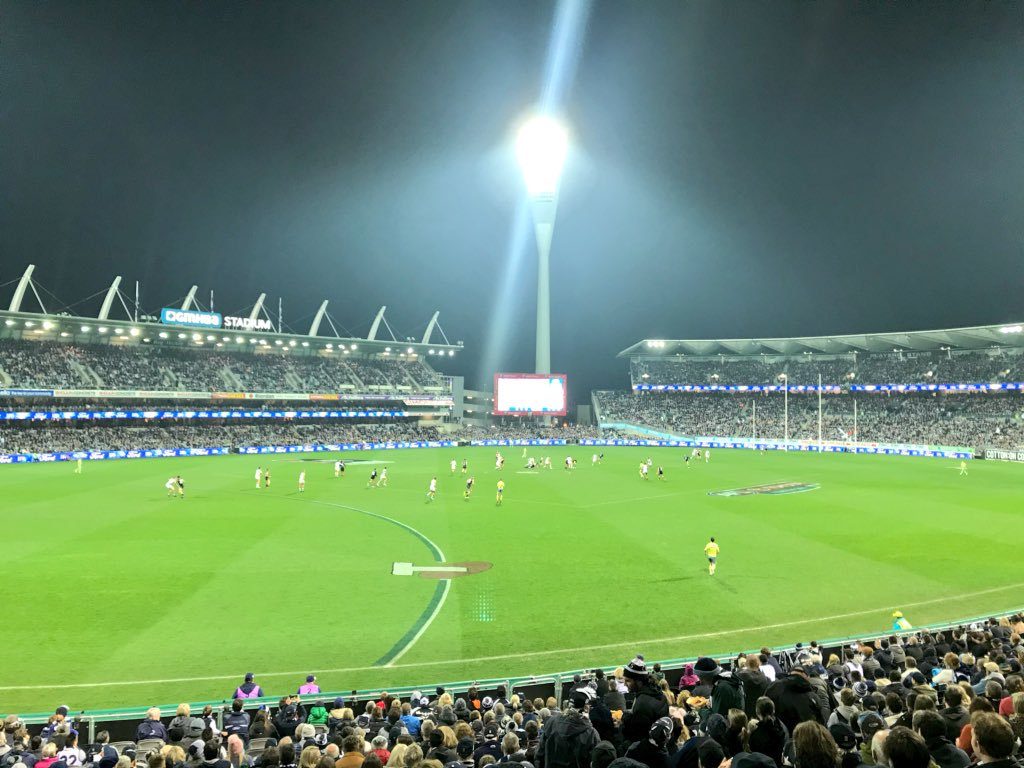 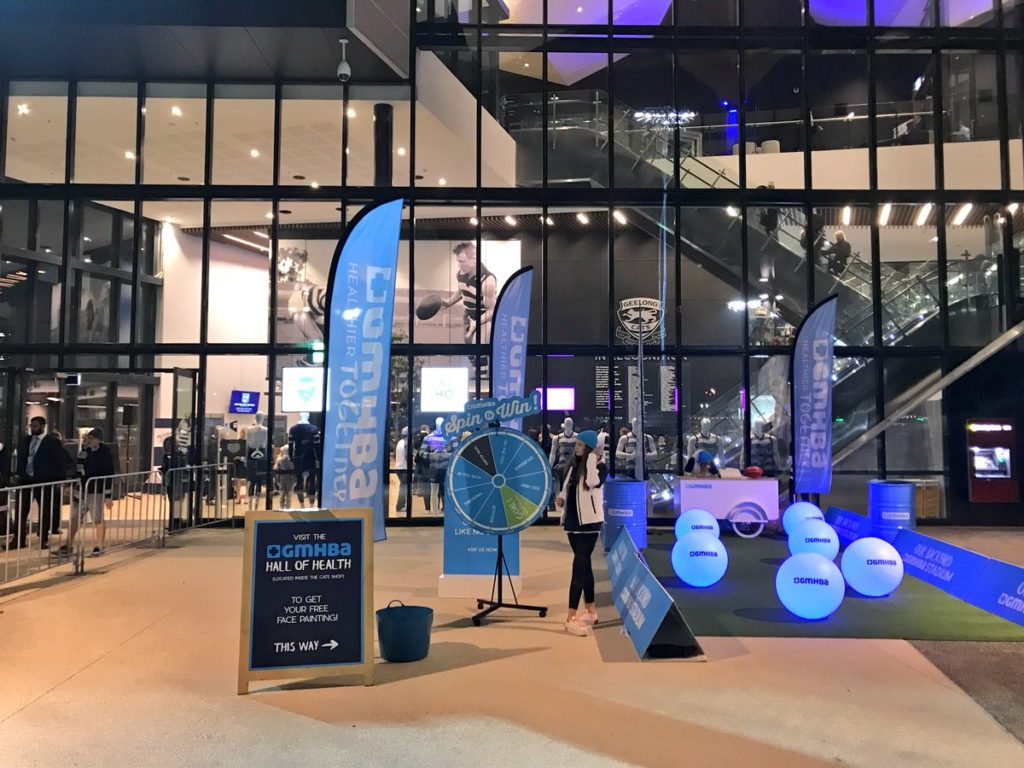 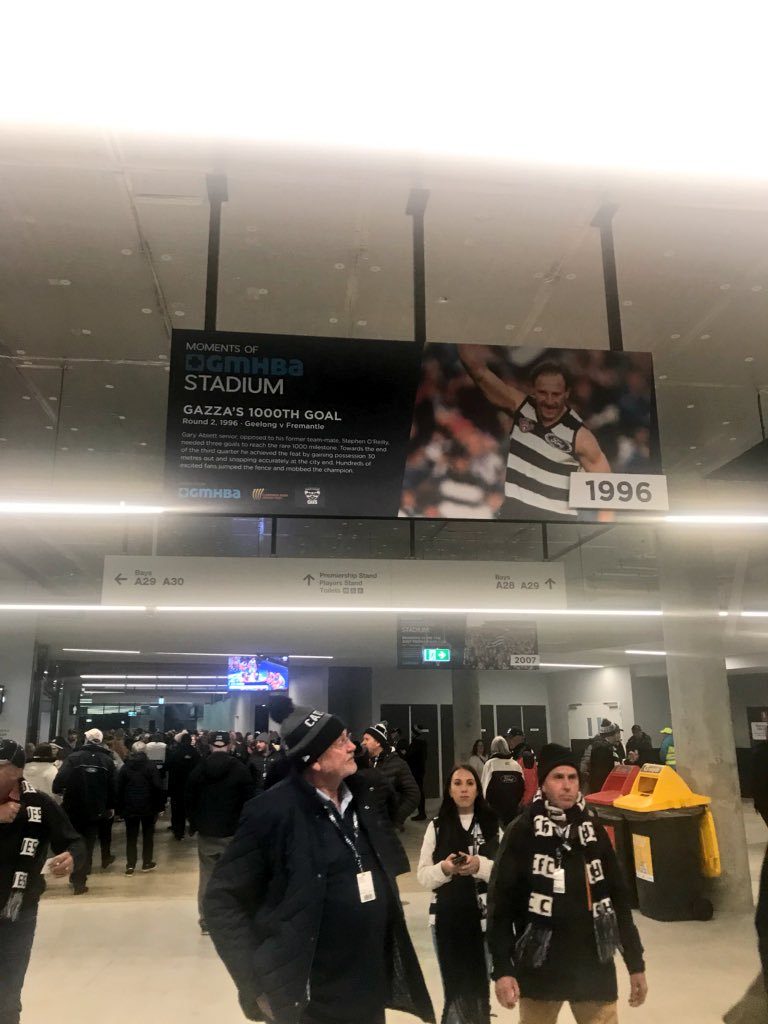 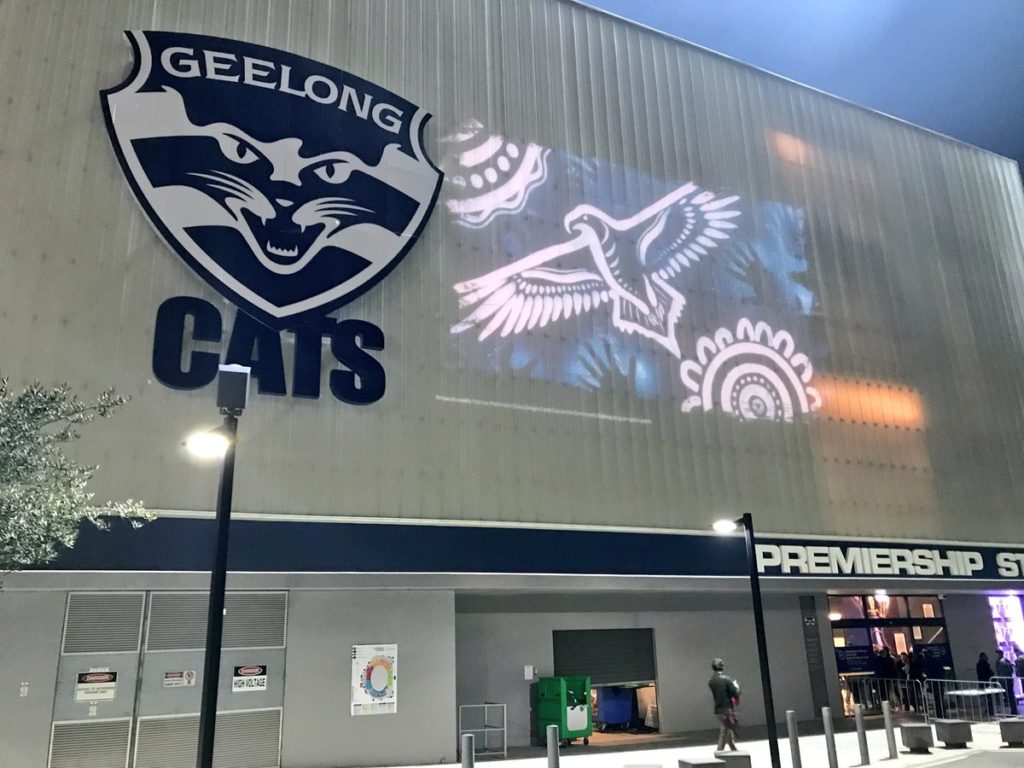 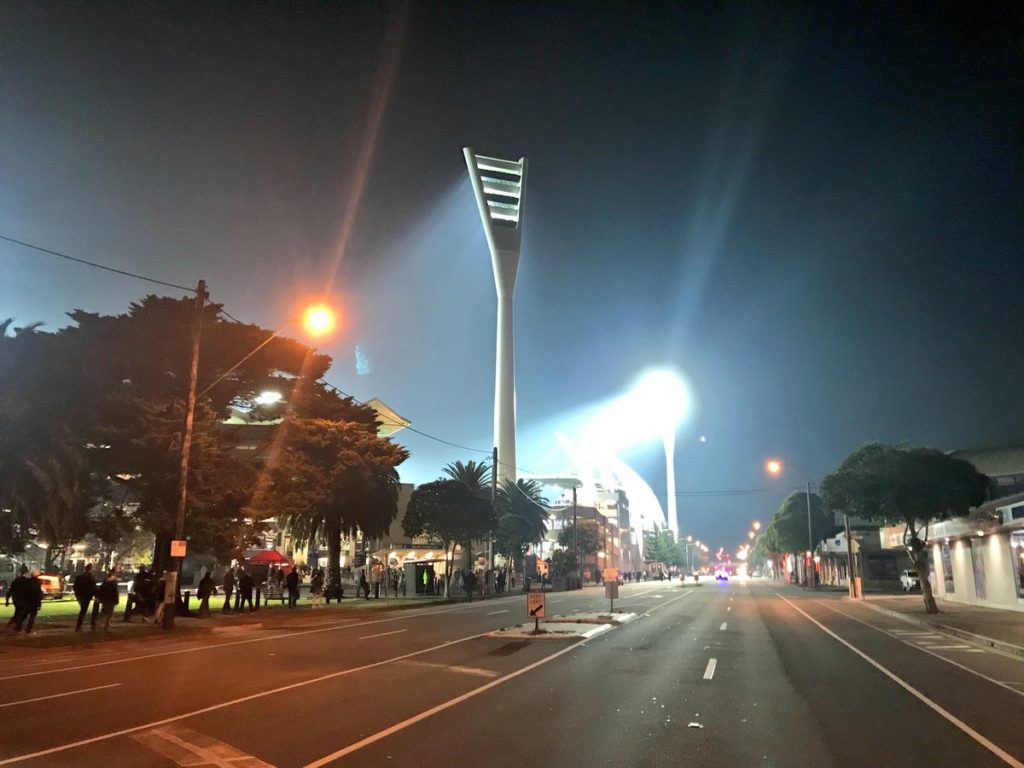 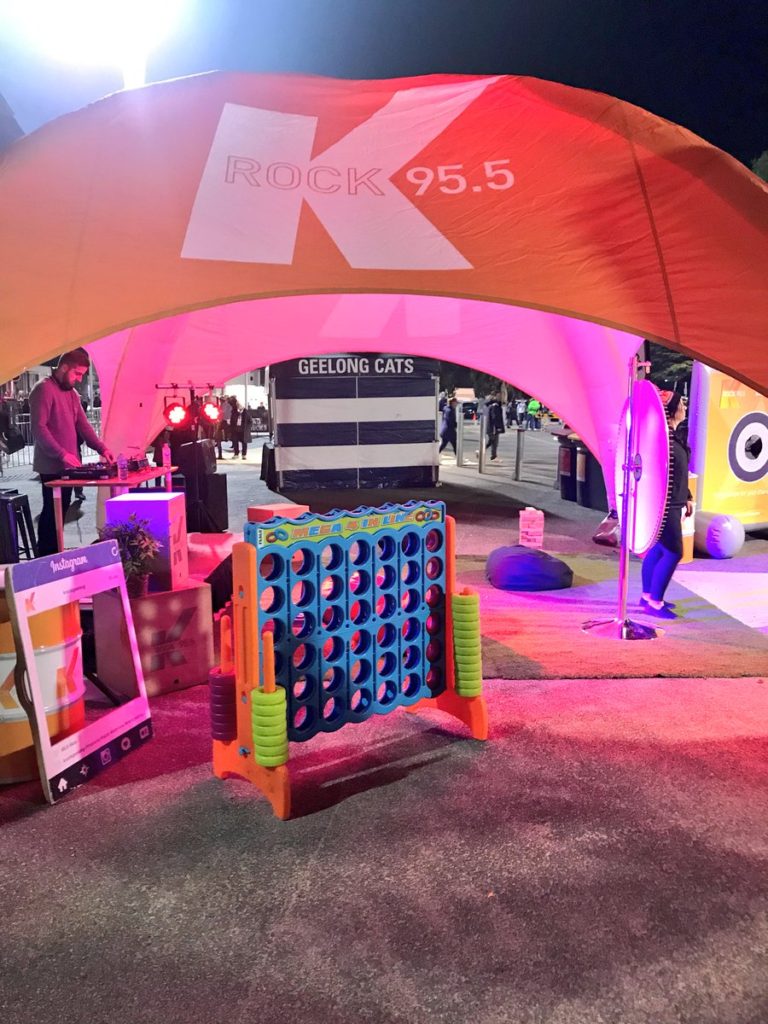 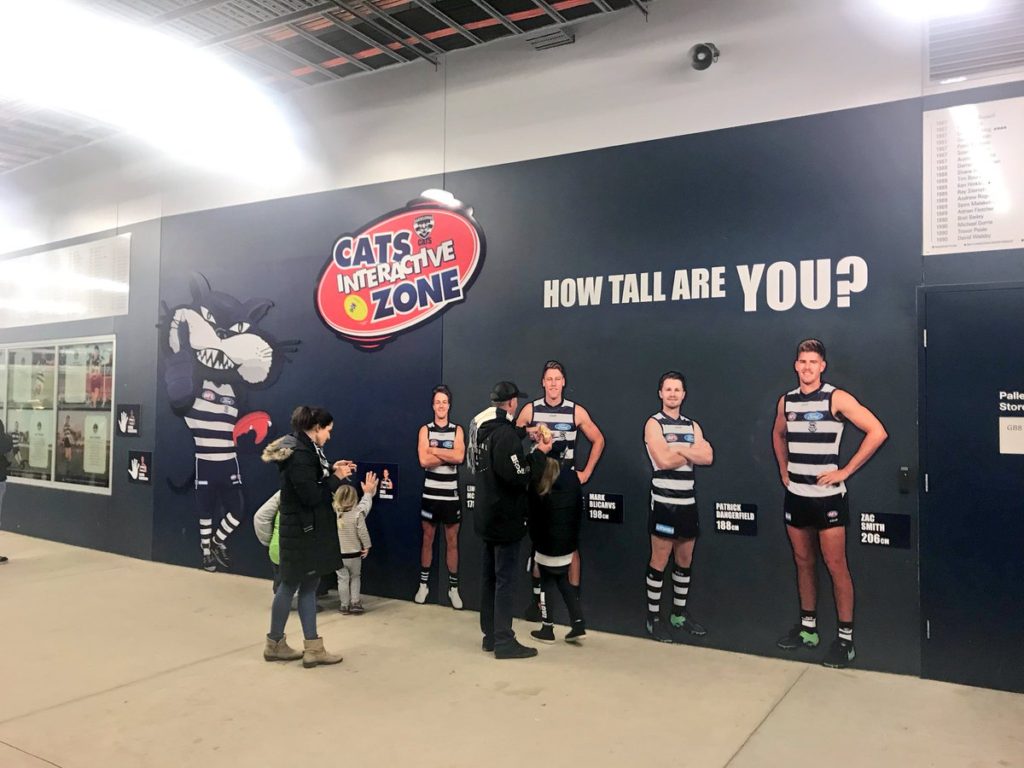 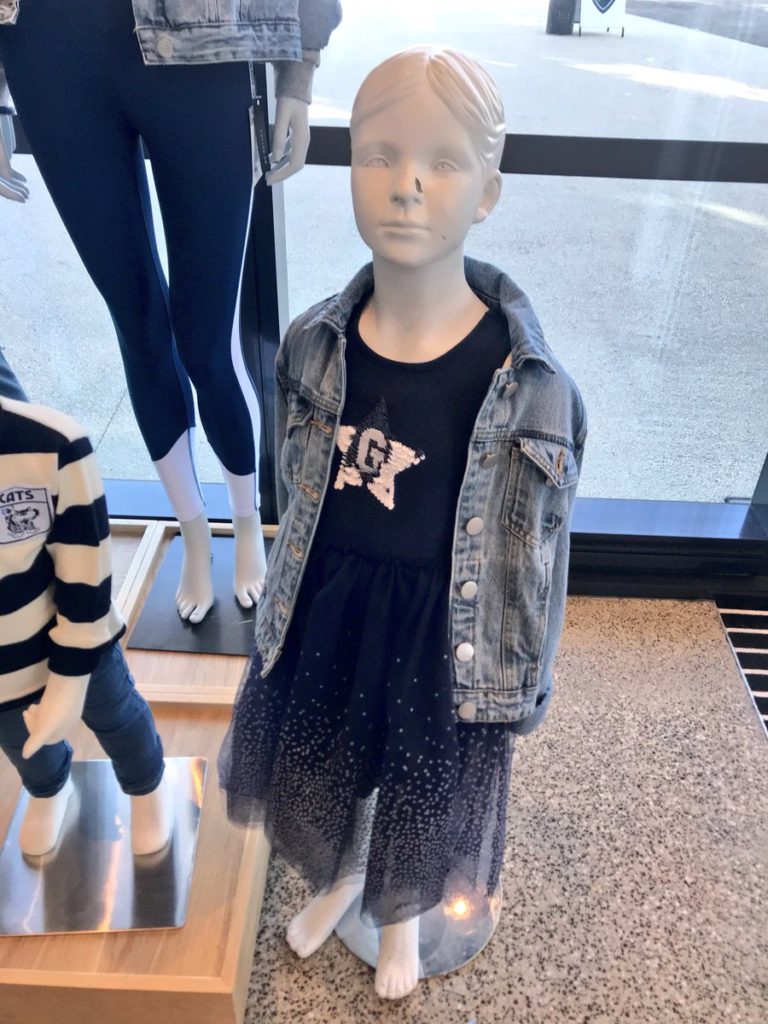 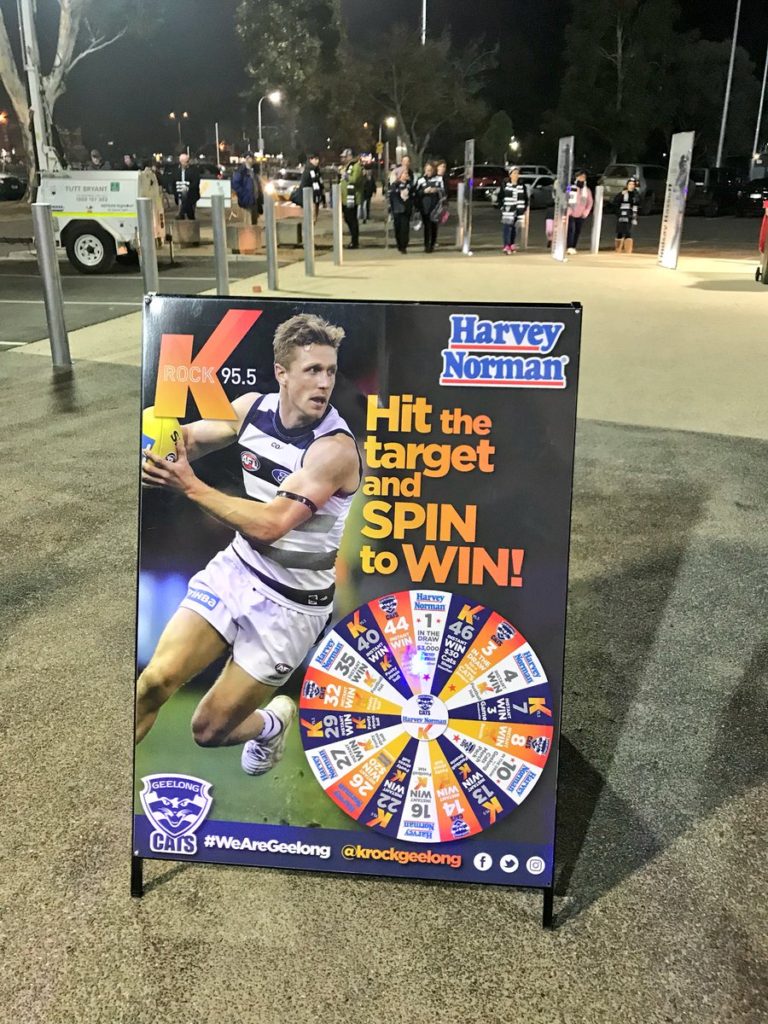 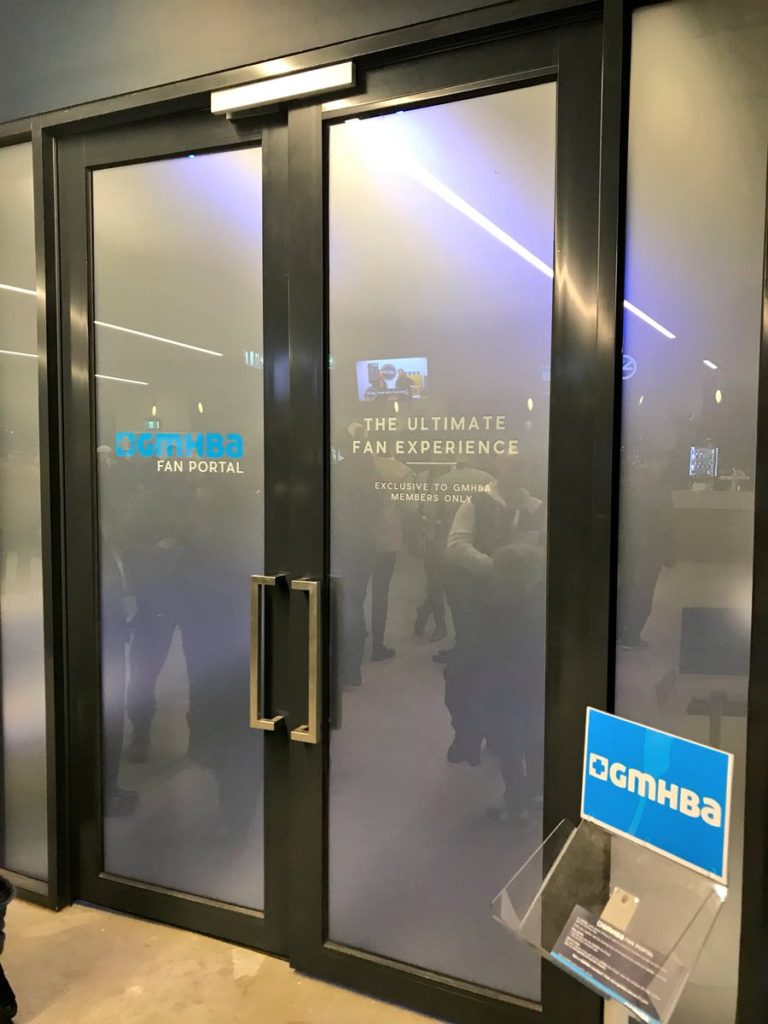 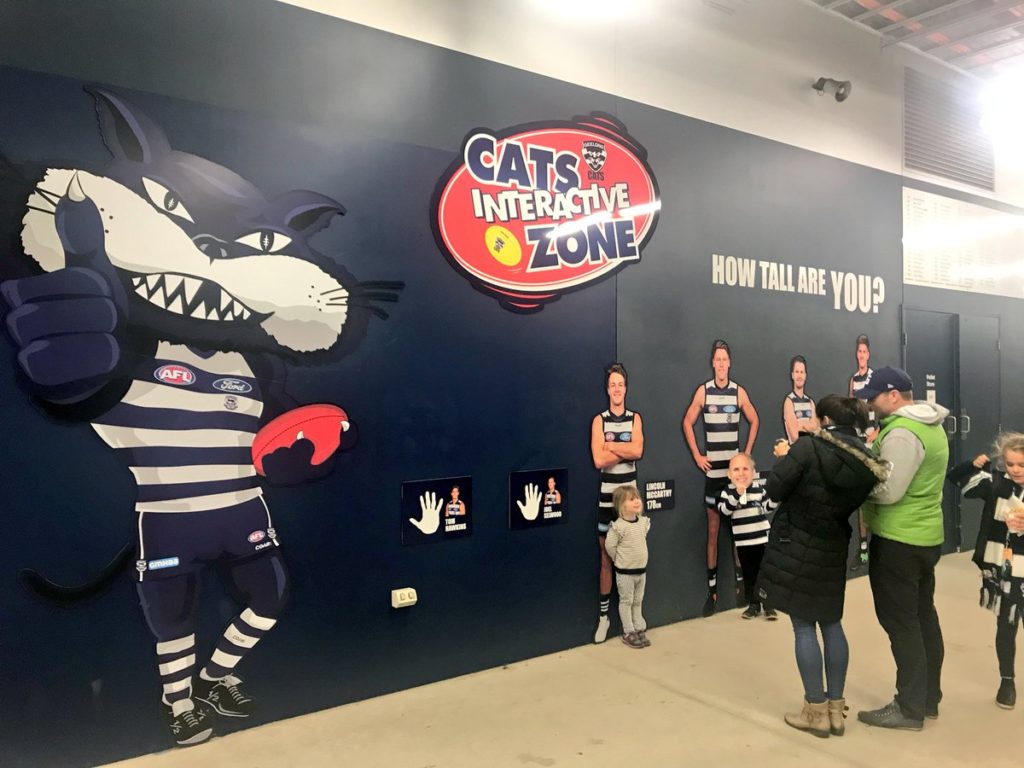 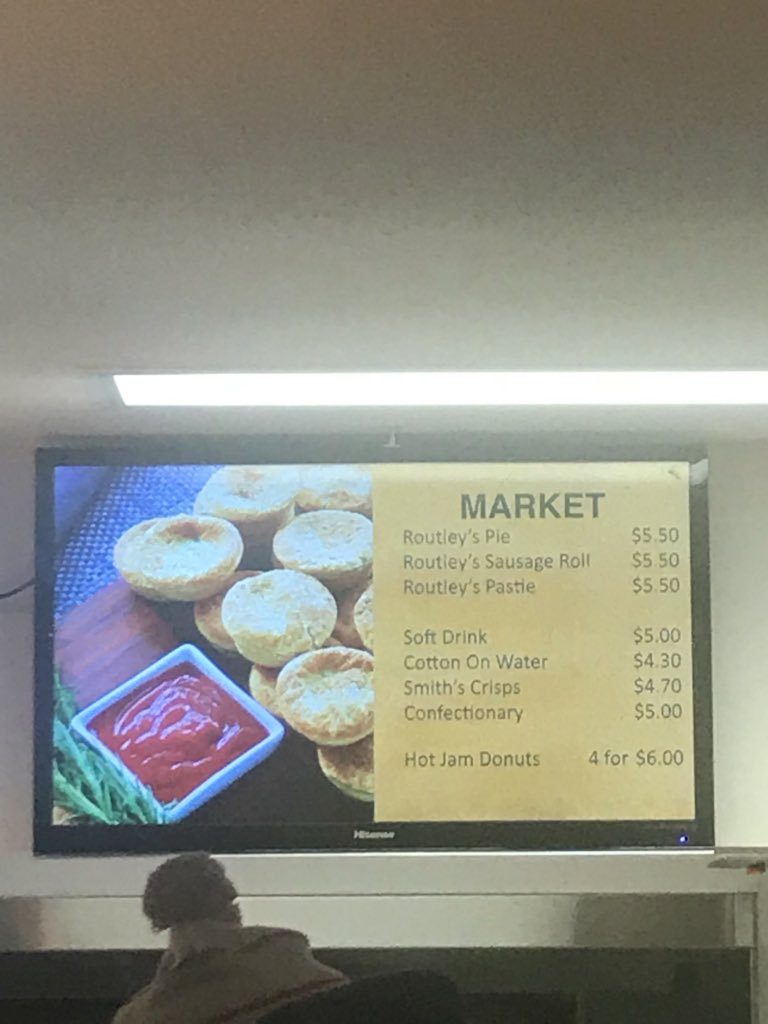 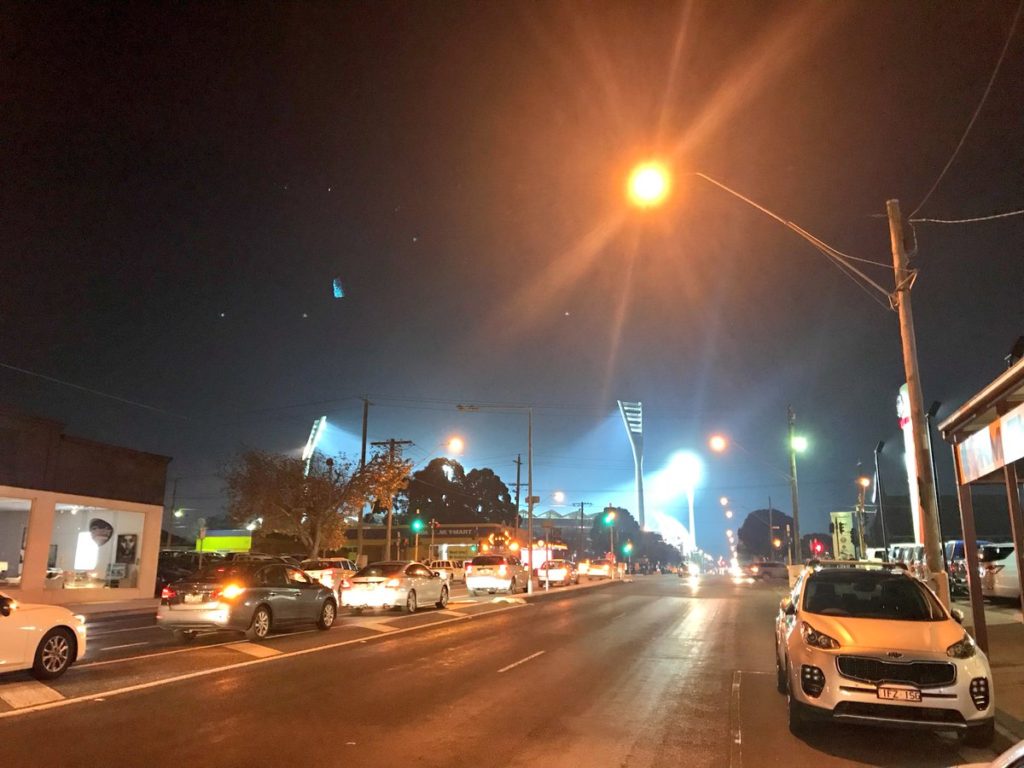 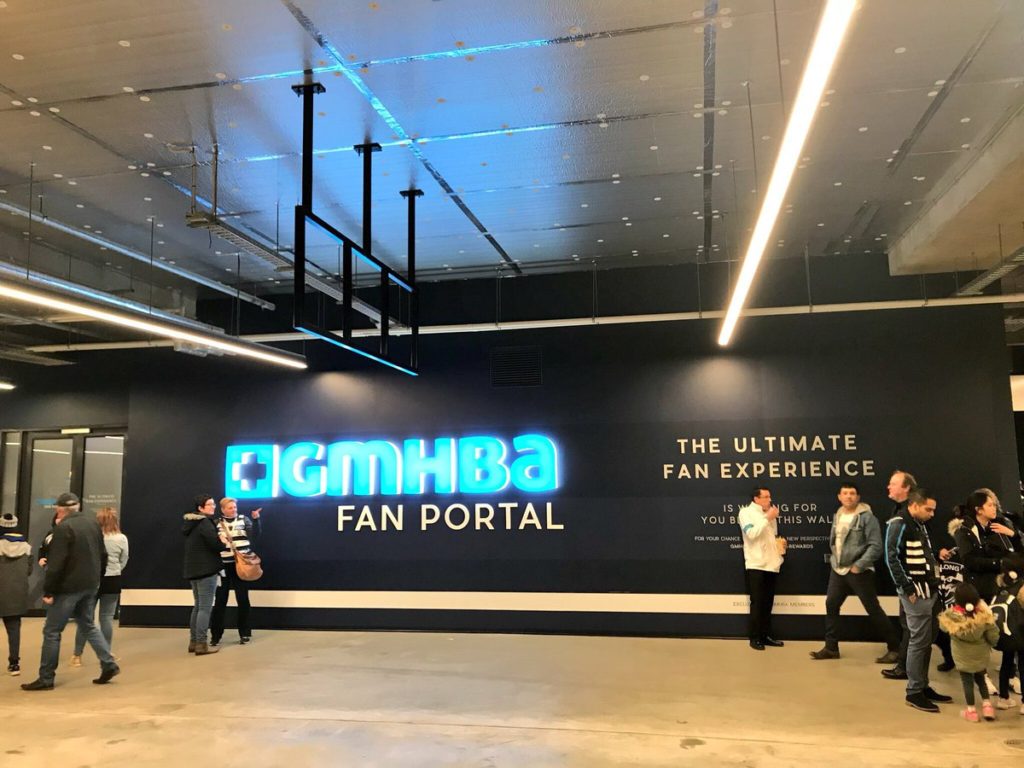 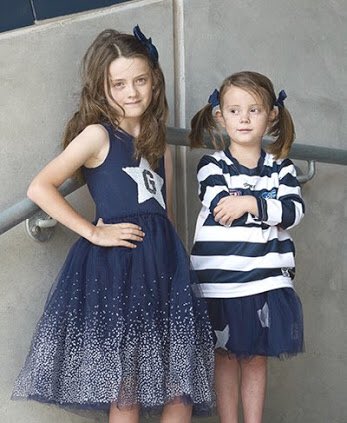 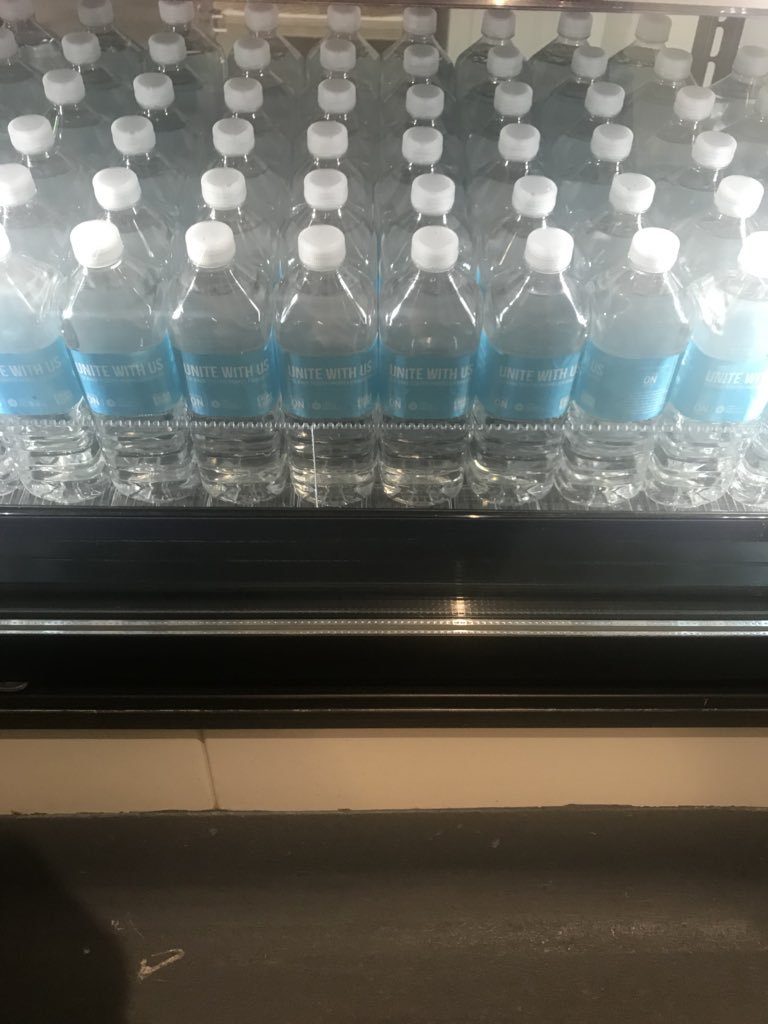 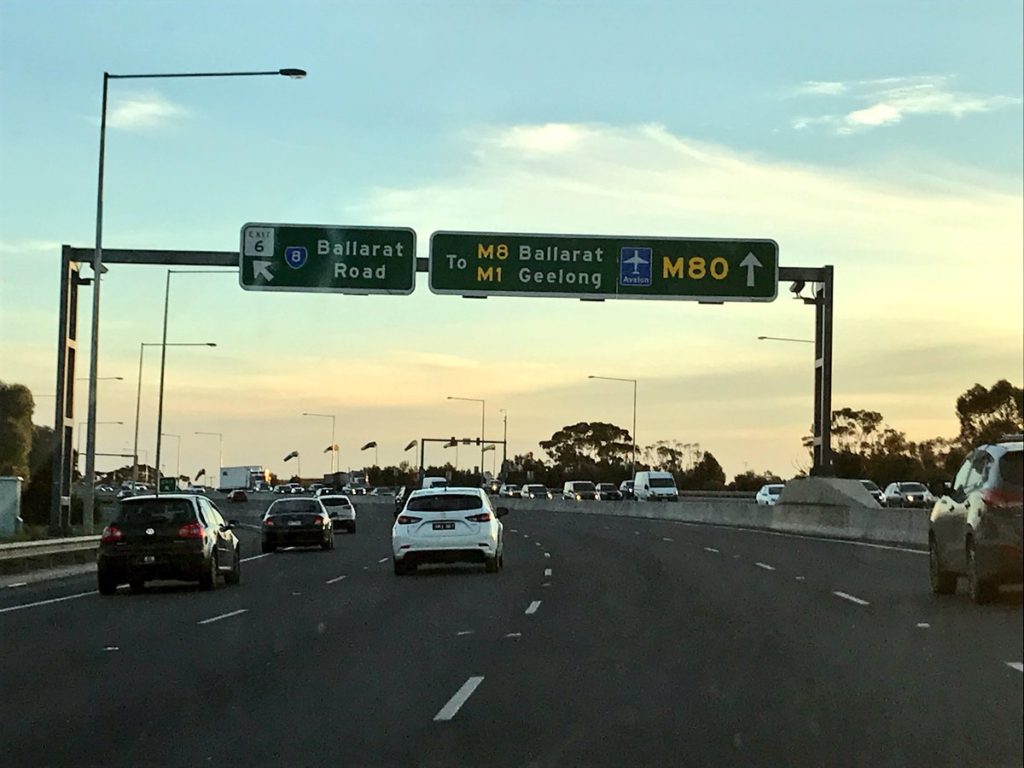 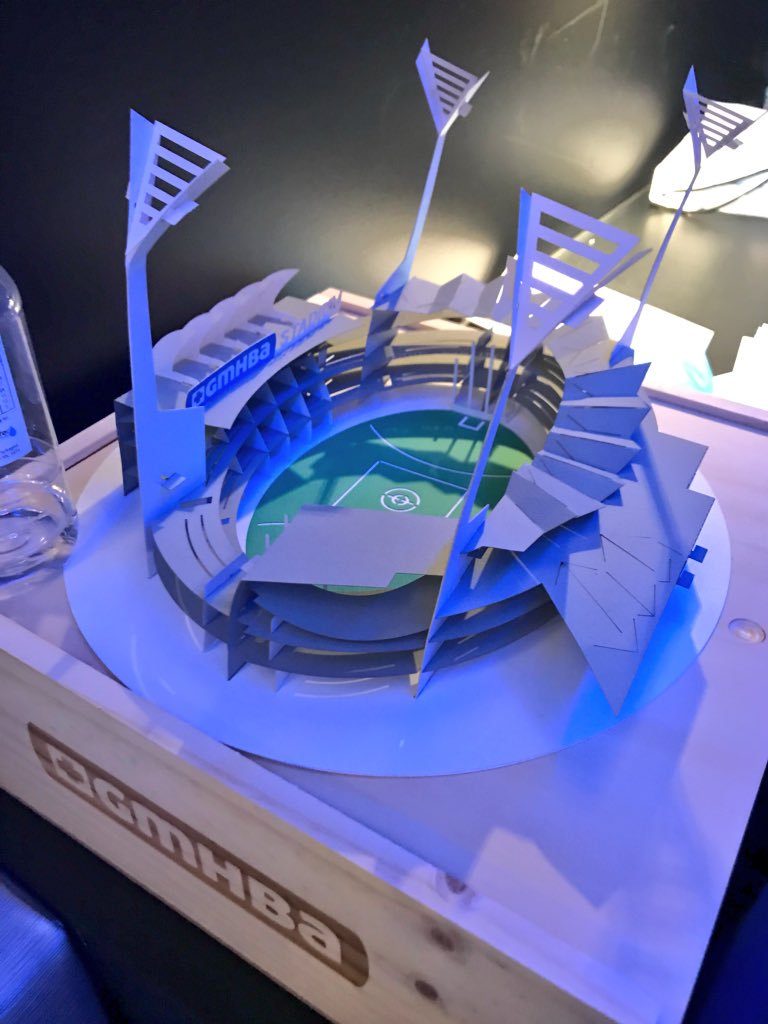 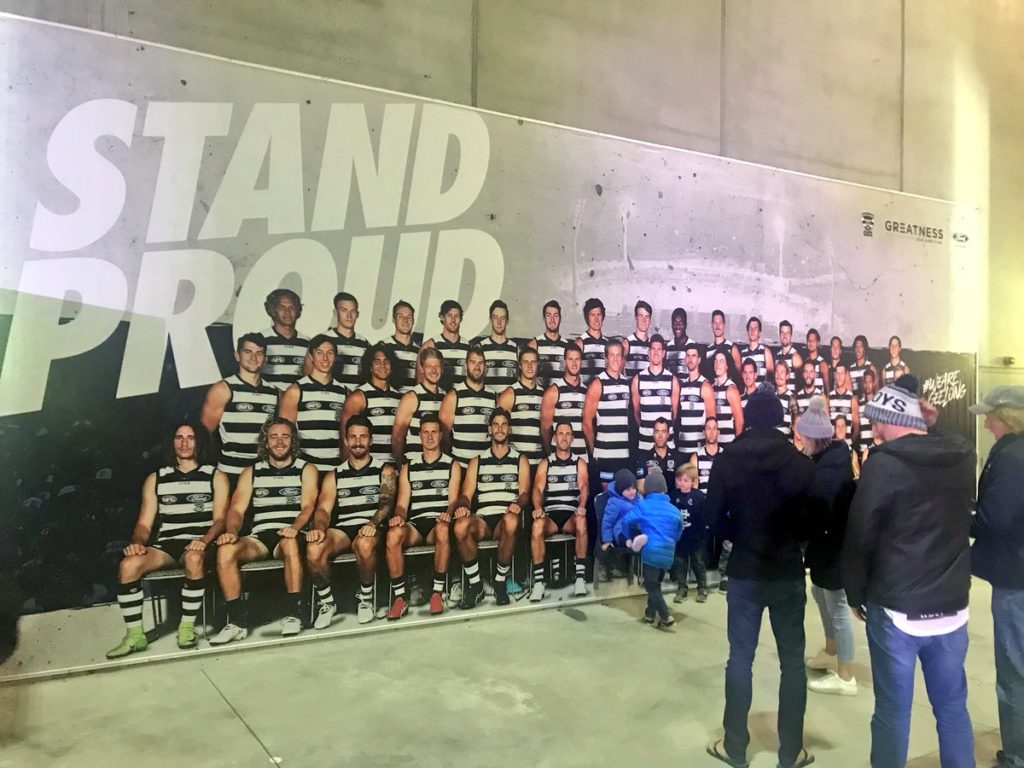 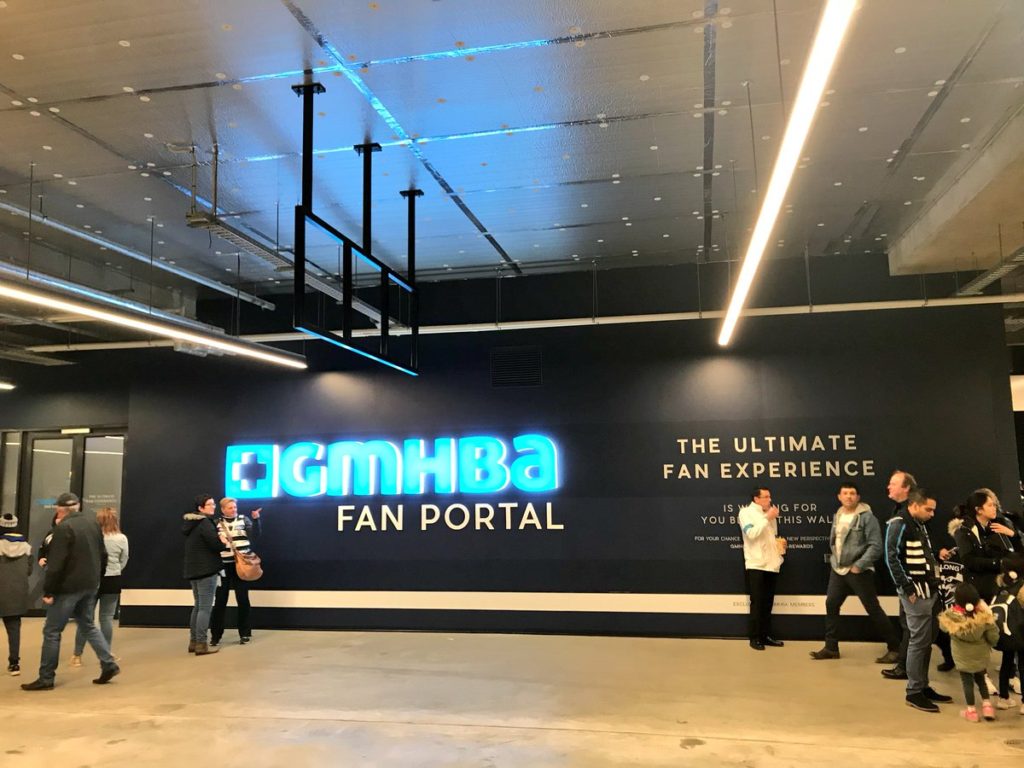 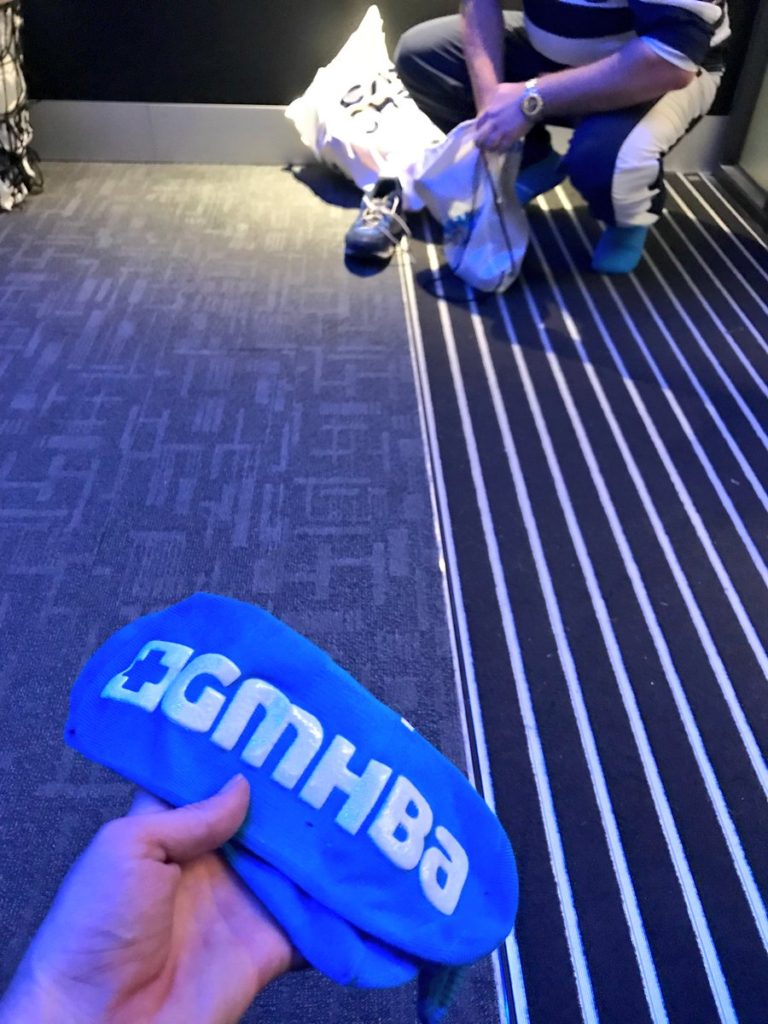 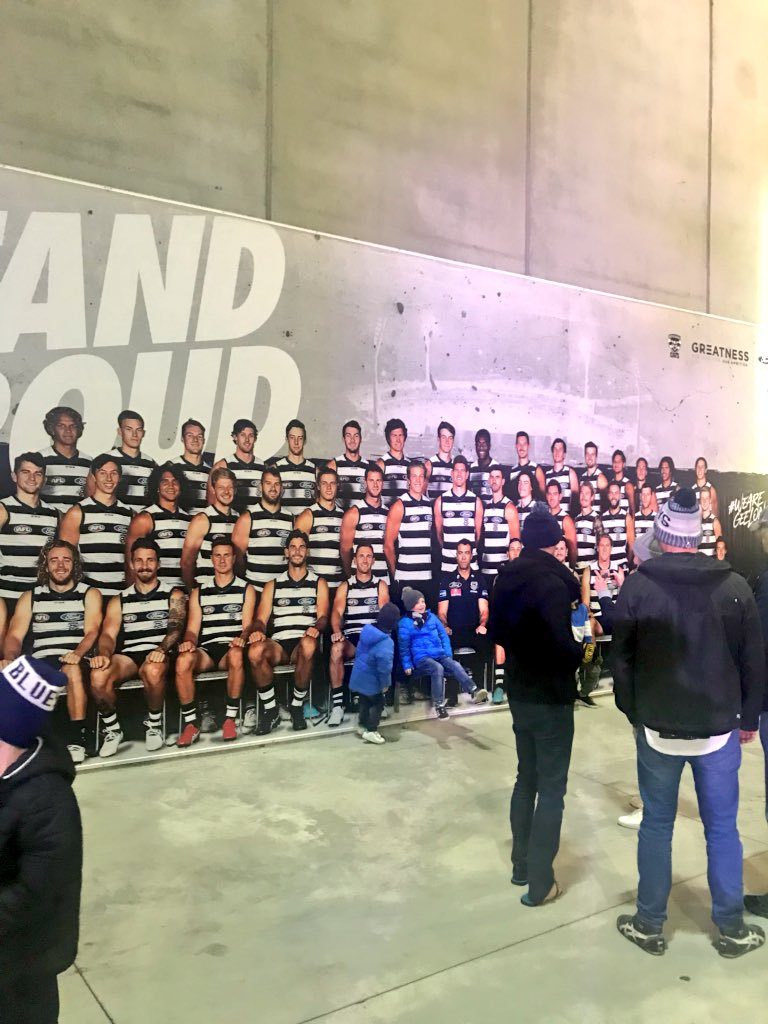 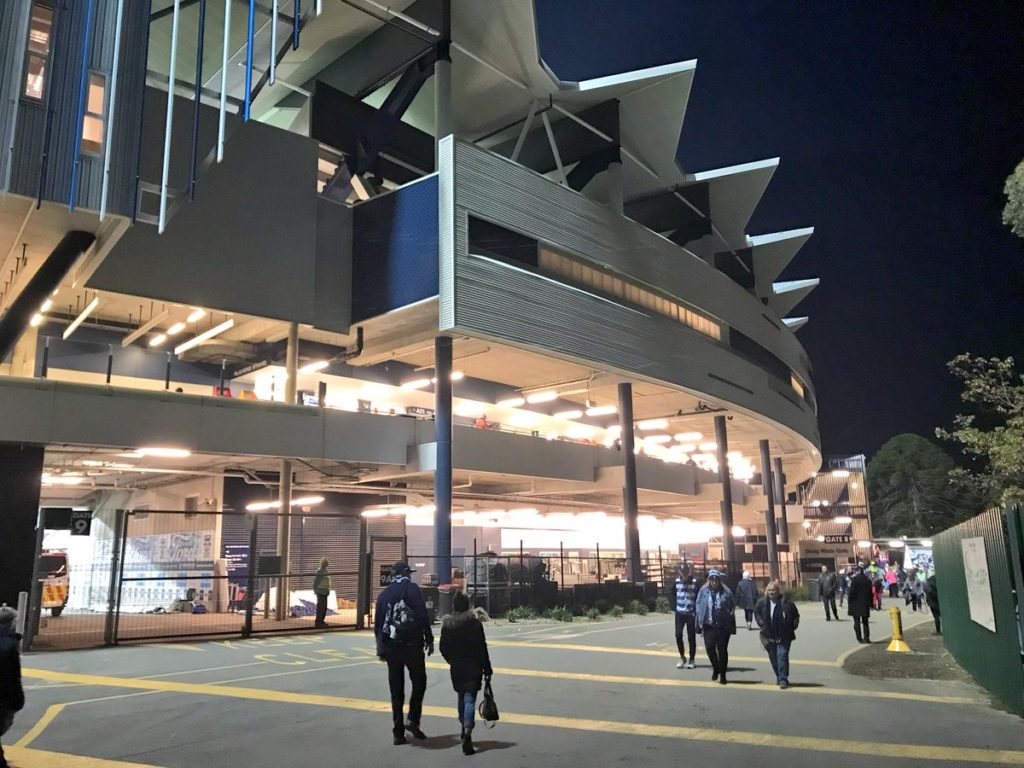 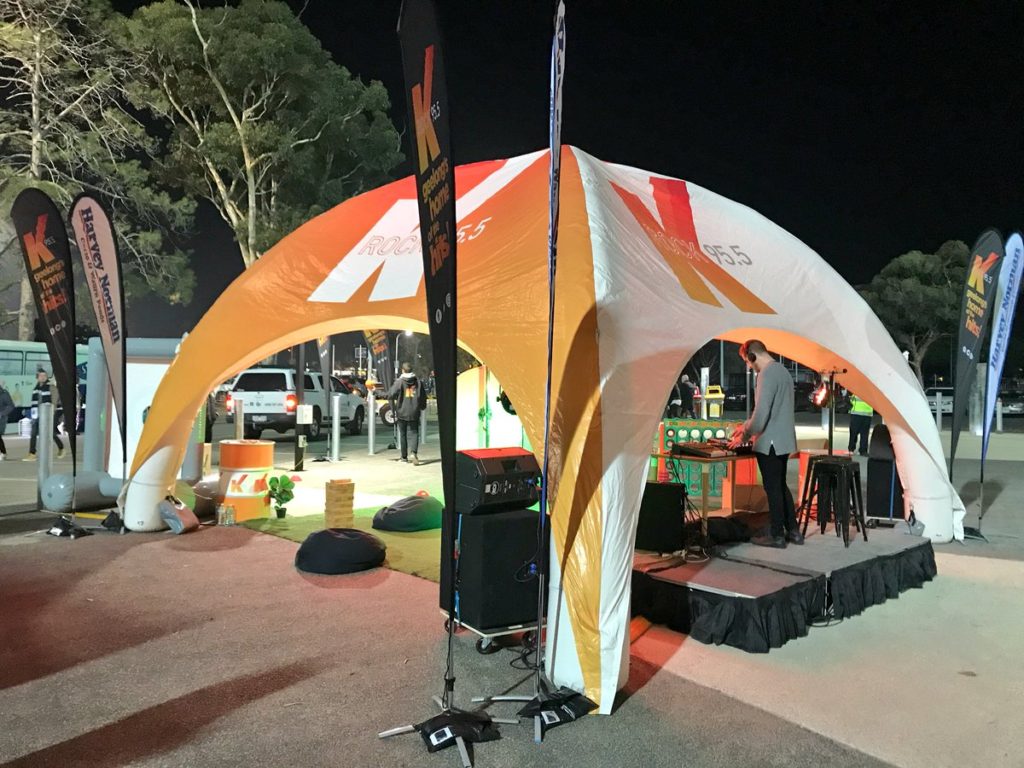 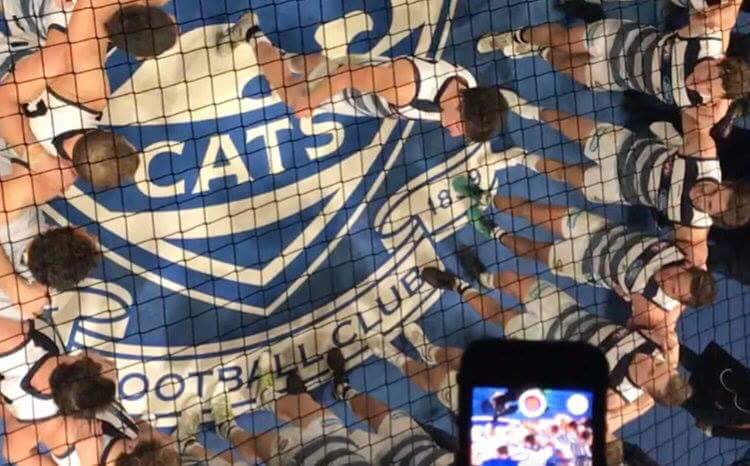 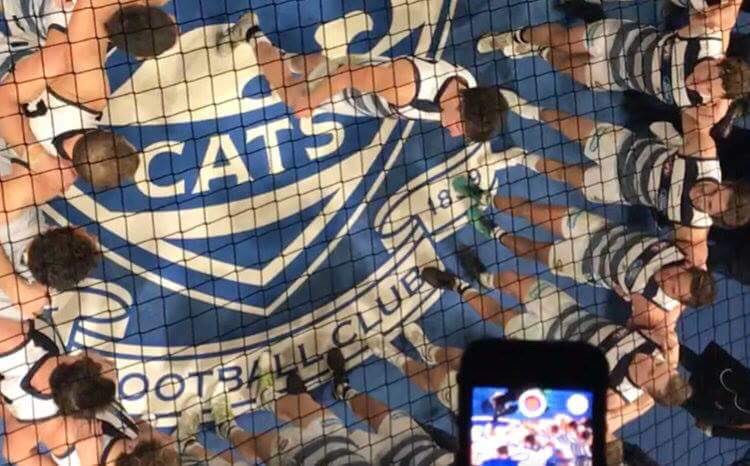