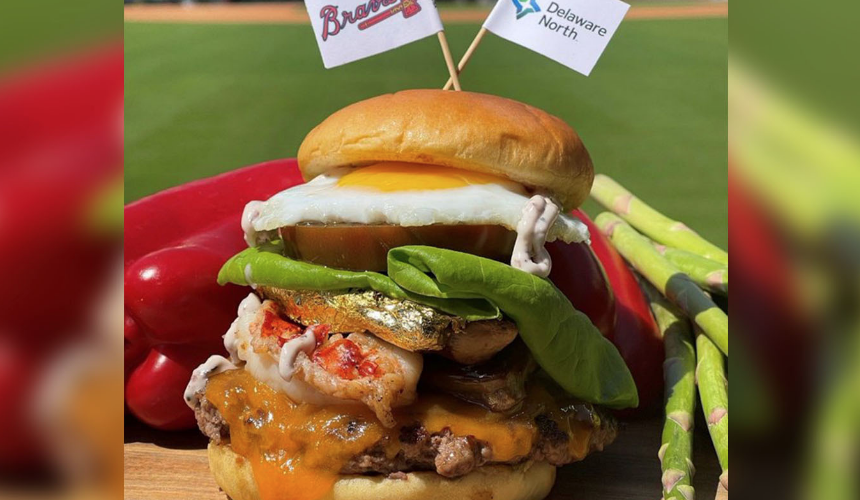 The Cathedral By Populous, A Part Of A Rejuvenation Plan For San Siro Stadium District In Milan

How can marketers do a better job of reaching female fans?

How the NFL Makes Money

FIFA World Cup Qatar 2022: How marketers can prepare for the most digital World Cup ever

How NY Giants plan to blend legacy and reality, renew engagement with fan base

‘The kind of place planners have dreamed of’: the London Olympics site 10 years on

World Cup to use drones to help protect stadiums

Emotional connection is the silver bullet for brand loyalty

Free refreshments offer for fan hit by ball during match

Premium practices: Executives across sports share the challenges and strategies of selling their venues’ best seats

Rays offer free meals for kids during games through August

The Next Phase of NIL: Alabama, Fanatics Announce Game-Changing Partnership

RS Recommends: Here’s Why Soccer Fans Are Turning to ESPN+ for Live Games

The future of soccer: The sports technologies aiming to revolutionize the Beautiful Game

With a spate of 250 tournaments in recent weeks leading to all-time low fan engagement, is a formula 1 style season the answer?

The Best Fan Engagement Platforms Every Sports Fan Should Try

Free-to-air coverage: Keeping the game in easy reach for fans

Bizarre moment footy fan brings a CAT on a leash to the Bulldogs vs Demons thriller at Marvel Stadium: ‘Guess he wasn’t cheering for the Dogs

Women are back in the Tour de France, but the race toward equity remains

New Broncos stadium bar will scan your face, pour you a cocktail

As venues and arenas enforce ‘clear bag policies,’ these are fashionable and see-thru

RANGERS FC FAN ENGAGEMENT UPDATE: RANGERS is pleased to confirm details of several new supporter focused initiatives that aim to put fans at the heart of the club.

‘So many complaints’: Suncorp Stadium’s crackdown on vaping

Why Premier League teams are flocking back to Asia