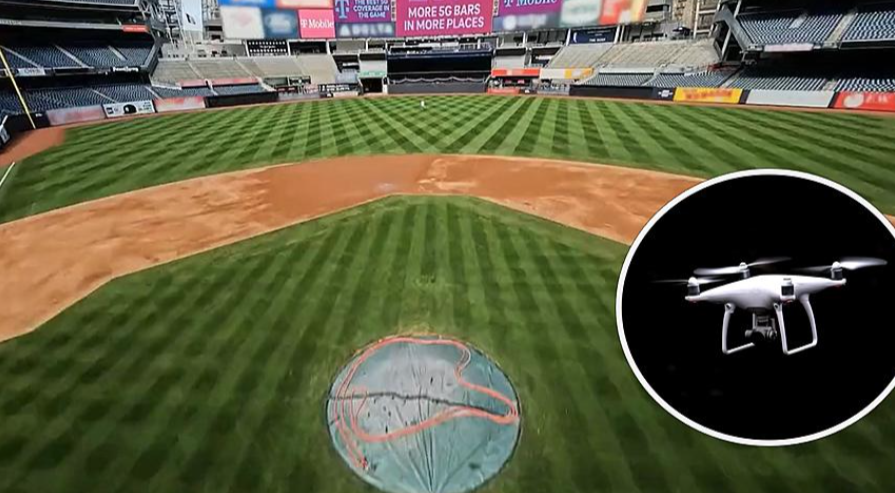 What Social Media is Changing about Baseball: MLB Ambassadors

MOST BIG-TICKET SPORTS VENUES PLAY HOST TO GAMES, AND LITTLE ELSE

UCF to sell alcohol throughout football stadium for 1st time

The new Allianz Stadium, ready to entertain you

The price of food and drink at West Ham’s stadium causes outrage, it’s £3.65 for a cup of tea

16 Tactics To Retain Customers While Using A Self-Service Option

10 Sports Marketing Trends That You Should Know and Use

Can Baseball survive in a Football world?

Rail strikes: Portsmouth FC wheelchair user thanks fans who got him to match

Big changes are coming to Gillette Stadium in 2023

How Will Metaverse Transform Sports Industry?

Tailgating costs are up ‘substantially’ this year as travel, food costs are hit by inflation

FIFA to Use Artificial Intelligence Player Tracking at 2022 World Cup

Fan Engagement – What does this even mean?