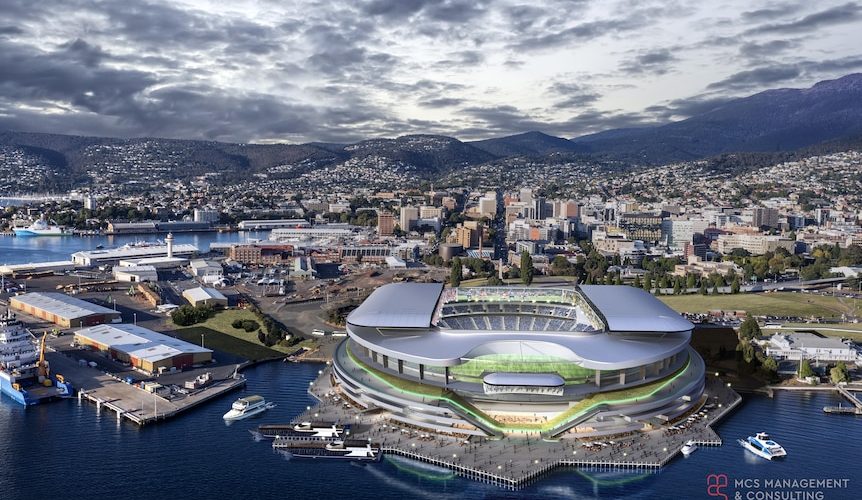 ‘Horrendous in every way possible’: AFL fans in uproar as ‘stupid music’ turns MCG prelim into ‘worst place on earth’

UP: Food at sports camp kept in toilet, served to nearly 200 players at Saharanpur stadium

The 25 biggest NBA arena anthems of all time

ECA fan survey highlights shifts in how football is being consumed

The most valuable football shirts of all time

Webinar: How to Improve the Fan Experience at the Stadium and Online

Buy One Get One Tickets for Final Homestand

Lions aim to keep fans, Commanders trying to get them back

This AI system will completely change your experience at sporting events

Which Team Has the Most Expensive Beer in the NFL?

Fan experience gets even better in URC

Consumer Alert: Bad customer service. It’s gotten worse. Here’s what to do about it.

What are the loudest NFL stadiums?

PUMA AND AC MILAN REWARD THE SUSTAINABILITY OF THEIR FANS

Opinion: When content meets fandom – the risks and rewards of fan engagement

Automated bars will be an ‘enhancement’ of concerts and sporting events: Tended Bar COO

Free makeup touch-ups coming to a concert venue near you Live Nation and Halsey will debut in-person beauty experiences at venues and music festivals around the country beginning later this year.

Tailgate tech for every sports fan!

FanNation, Captain Morgan, NFL Team Up For NFL Fan of the Year Contest

Norwich City FC Experiences: There is no matchday quite like a Carrow Road Matchday.

Cleveland Browns, Aramark using technology to get fans from concessions to seats faster

India-Australia T20I: Chaos, mismanagement at Mohali as fans fail to get inside stadium despite having tickets

Guffey: Why tennis is the best fan experience in sports