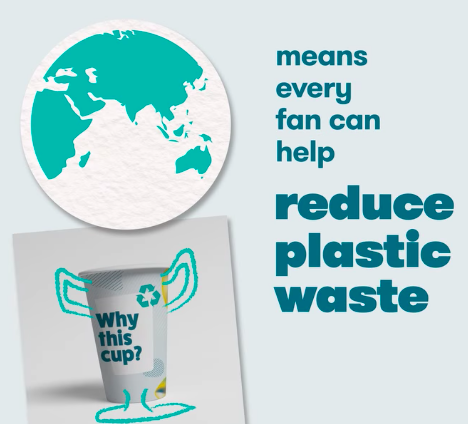 After The NBA Japan Games 2022, Japanese Fans Are Hungry For More

Soccer Qatar World Cup will have areas for drunk fans to sober up, chief says

With an offseason to prepare, Kraken expect better game-day experience for fans

Technology Innovations of the 2022-23 NBA Season

Innovating For The Sports-Crazy Customer

Climate Pledge Arena extends use of Amazon One service

NEW GROUND-BREAKING TECHNOLOGY ROLLING OUT ACROSS THE HOSPITALITY INDUSTRY

MOST EMBARRASSING STADIUM PROPOSAL FAIL EVER, OR ELABORATE HOAX? YOU DECIDE

How to build a fanbase from nothing in 2022

Which Team Has the Most Expensive Beer in the NBA This Season?

How the Milwaukee Bucks fan experience is changing, including the beer: Q&A with Peter Feigin

Next Woman Up: Kristi Johnson, Director of Security for the Arizona Cardinals

How to leverage sports communities for brand engagement