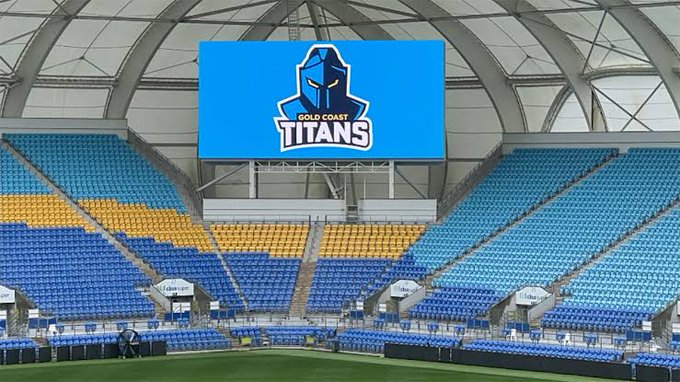 The Playbook for Turning Sports Sponsorship Into Sales

The World’s Best Restaurant Is Hidden In A Football Stadium

Club brands are sacred for sports fans. How can designers avoid a negative response?

MLB draft undergoes an L.A. facelift with an eye on fan growth

The major political parties have a membership problem. Footy club marketing might offer some solutions

The rules of the game: how is football focused marketing evolving?

How to Go Vegan at Coors Field This Baseball Season: Coors Field Has Vegan Options for Colorado Rockies Fans

NFL’s Mission: Reach As Many Fans As Possible

With average tennis fan in their 60s, how can Wimbledon court a younger audience?

The Dark Side of Fandom

In a fickle new era of sports, loyalty is always up for sale

This was interesting to read: AvoEats by Avocados From Mexico™ Brings Hungry Sports Fans Fresh and Innovative Fare

As sports enter the metaverse, could brands win big?

A year after the Games, a new life begins for Tokyo 2020 venues

Sports fans are watching more games than ever through their mobile phones, study finds

SOCIOS.COM PARTNERS WITH SARACENS TO BRING ITS FAN ENGAGEMENT AND REWARDS PLATFORM TO RUGBY UNION

City stadium on backburner as big screens, upgrades on way for Bruce and Manuka Oval

AFL hits record as fans flock to sign up

Cbus Stadium gets the big picture

While Clear’s tech is well-respected, the company is still figuring out where it fits in the sports world

Companies are using AI to monitor your mood during sales calls. Zoom might be next.

Younger consumers lack loyalty, so how can brands retain them?

NFL’s Mission: Reach As Many Fans As Possible

America’s favorite family outings are increasingly out of reach