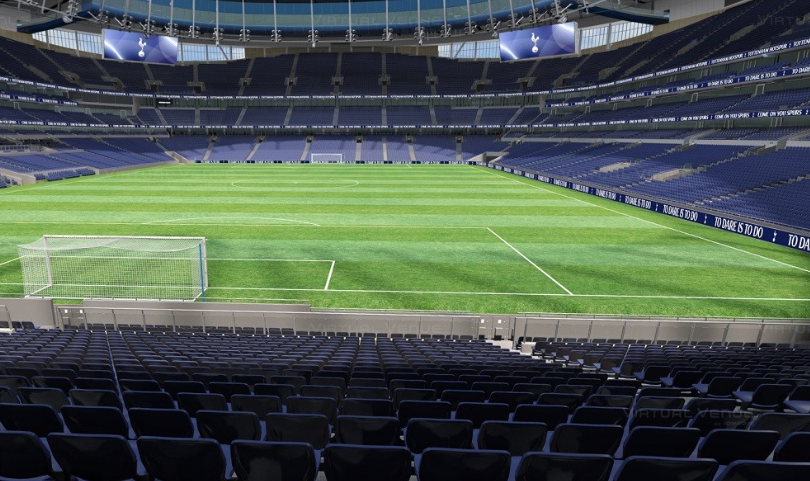 The story of how Wales created the best fan experience in sport as pride, passion and culture shine through

The Savannah Bananas and the business of making baseball fun

Not Even Aussie Sport is Safe From Crypto Advertising

How To Create A Memorable Brand Moment Through Customer Service

Somerset CCC: Record number of fans ejected due to behaviour

Hostile Crowds. $3,500 Tickets. Worth It to See Stephen Curry.

Netherlands Players Train in Kit Of Their First Amateur Club

How Fantasy Football Became the Obsession of Millions of Sports Fans

Fanatics and Topps Strike a Deal for College Sports Cards

Navigating data challenges to ‘own the fan journey’ with Genius Sports

How an LGBTQ sports fan sees discomfort on sports showing Pride: The fear and loathing some people show sports Pride events brings fear and pain to this fan

Customer Service in the Metaverse: How Retailers Can Prepare for a Whole New (Virtual) World

How to Deal With a Customer Complaint Quickly

Finance guru: Arsenal have ‘exploited’ their own fans with ‘ugly’ deal

How to Make Your Customer Experience Better: Be Convenient

The Game: A student documentary that highlights the sexist abuse that female football fans face online, in public settings and in stadiums for simply supporting a male football team.

Apple and Major League Soccer to present all MLS matches around the world for 10 years, beginning in 2023

Apple’s soccer deal is a huge move for sports fans

After years of snubbing LGBTQ+ fans, WNBA is sports’ most welcoming league