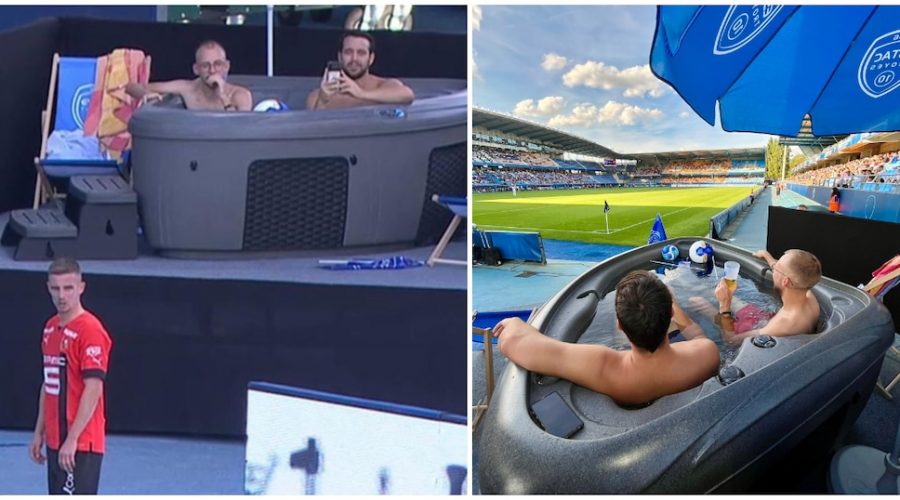 Doncaster Rovers: How the Eco-Power Stadium compares to other EFL grounds for fan experience

A specific reason why Michael Jordan played in black shoes: “It was a mentality”

The cost of being an NFL fan

TELSTRA/NRL: We’re teaming up to take the NRL into the next generation

How I won AFL Fantasy: The 2022 champion reveals his secrets

A meatball cone? The evolution of ballpark food

Cycling fans are the healthiest sports fan base in the UK

$5 billion stadium has little AC: How LA plans to cool fans down for Thursday’s NFL opener

Seattle Mariners: Work from the Ballpark

The Importance of Positive Emotional Connections With Customers

When does a K-pop fan’s support cross the line? Sunmi incident in New York shows that stars sometimes need to speak out

Have Rangers board taken fan loyalty for granted with Champions League ticket prices?

The 25 most annoying fan bases in sports

Which stadiums offer the best fan experience in English football?

THE PSYCHOLOGY OF FANDOM

Why Football Fans Pick The Teams They Do

Should brands sue their own fans? It’s working out for Netflix and Oprah

World Cup fans will only get beer outside stadiums

BEER PRICES AT EVERY NFL STADIUM IN 2022

Man travels 96,000 miles across 80 countries all for the love of football

Verstappen condemns “silly, stupid” use of flares by F1 fans

‘Everybody looks better in black and white’: Meet ‘Swoop Luke’, an online favourite for Magpies fans