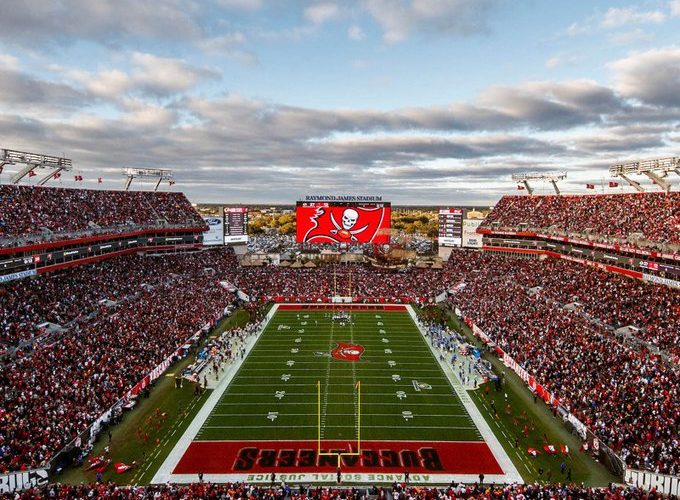 A weekly recap of some of the interesting stories and developments from the educational to the random in the world of fan engagement/experience, stadium/venue news, fan behaviour and psychology and customer service plus much more. Enjoy

Central Coast Mariners bring everyone to the game incentive

Serie A comes to the metaverse: First football league to broadcast a match

The secret to customer communication? We asked a psychotherapist, a crisis PR expert and a communications SaaS

Customer Service: When Things Go Wrong, Your Response Matters Most

Maple Leafs have most loyal NHL fanbase in Canada

Joel Selwood opens up on “ugly part” of fan engagement

Special report: Socios expects to make £150 from each fan who buys a token

How the New York Philharmonic Is Evolving Its Audience Strategies

How MLB stadiums have stayed flush with hot dogs – in spite of inflation, supply chain problems

How Data Analytics Will Change the Game for Sports Venues

How to build customer relationships and increase loyalty

Creating the Expectations for an eSports Stadium

Part of Miami track design at the limit of the rules

One of the stadiums Qatar has built for the 2022 World Cup is made out of 974 shipping containers, and will be entirely deconstructed and recycled after the tournament is over.