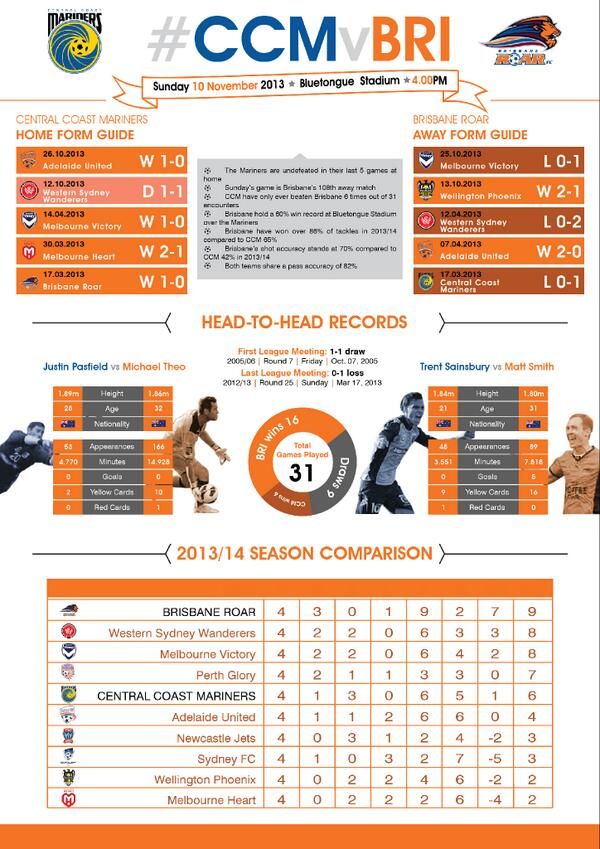 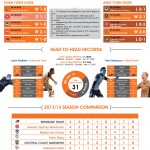 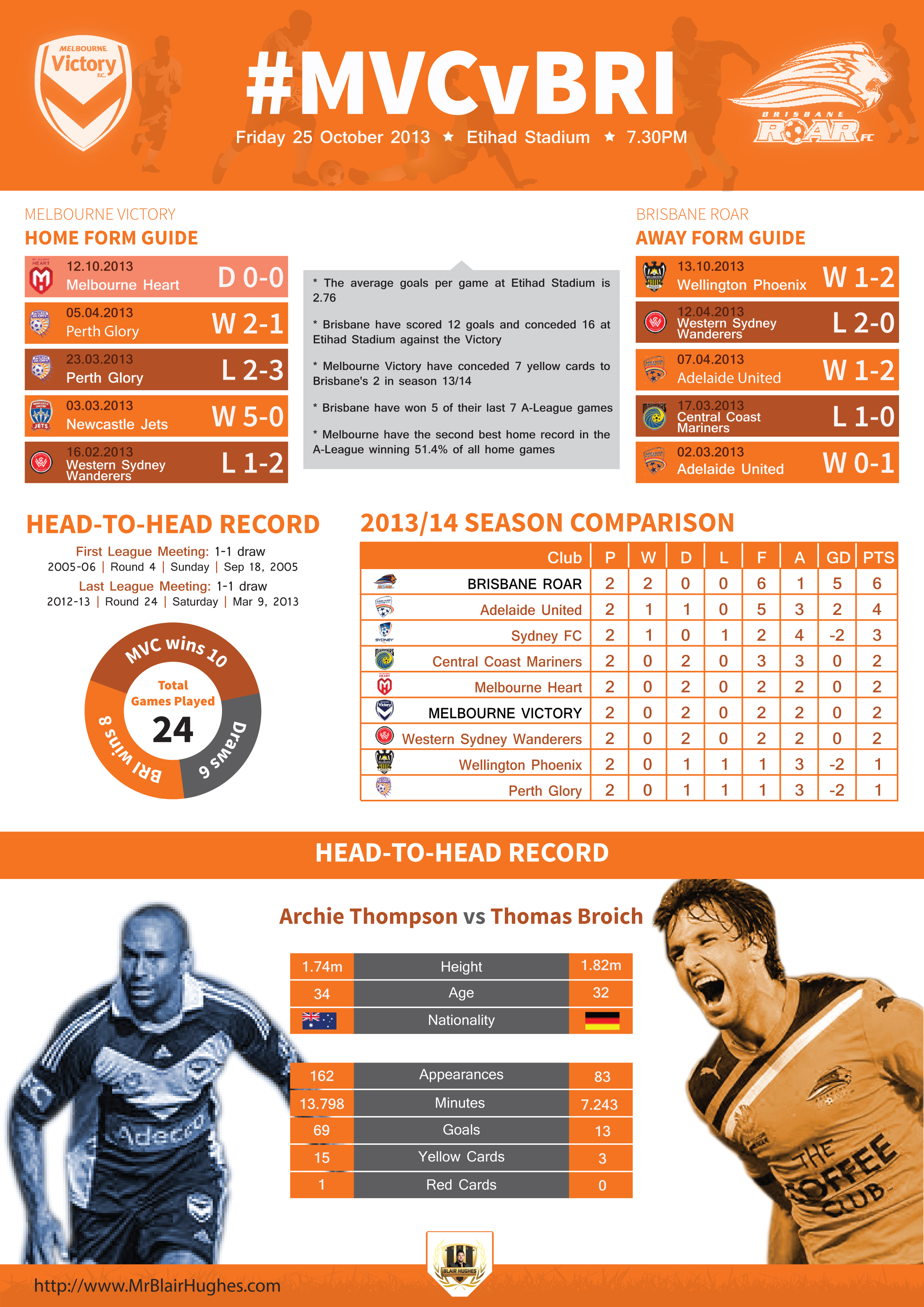 I’ll be posting a weekly infographic on the Brisbane Roar’s 2013/14 A-League season as the year rolls on. Stay tuned for more stats and colourful infographics. 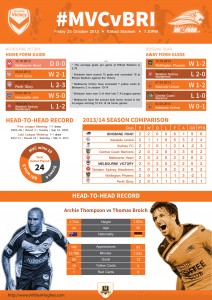 This story originally appeared on Mess+Noise on 2 March 2010. View it there with a couple of dozen photos by Elleni Toumpas; a selection of her images from the night are embedded throughout this blog post.

For Brisbane indie music fans, few dates on the calendar are more highly regarded than the annual Brisbane Sounds launch. What began as a hobby for 25-year-old founder Blair Hughes in 2007 has since evolved into a full-time passion that’ll take him to international music industry conferences SxSW and The Great Escape in the coming months. Hughes – the recent recipient of a much-needed Brisbane City Council “microgrant” – otherwise self-funds the not-for-profit project, whose dual goals are to highlight the quality of independent music being produced within the “River City”, and to promote it on the world’s stage.

The former schoolteacher [pictured below] has proudly taken on the role of local music ambassador. “People of all ages should be coming out to gigs, purchasing local music and really supporting the artists that are part of their own backyard,” he told me ahead of the launch. “I just feel that in Australia, people view ‘local music’ as being substandard and unprofessional, when in fact our country has thriving local music scenes with artists creating quality music.”

Twenty-four such artists appear on Brisbane Sounds 2010 – a compilation disc sold online – and six of them performed at Saturday’s launch at The Zoo in the Fortitude Valley venue, where Hughes works the door several nights per week. Besides venturing overseas to spruik Brisbane’s diverse range of indie talent, he plans to promote the project throughout the year via a series of spin-off shows, a “pop-up music shop” in conjunction with Brisbane Marketing and a weekly stall at the popular West End markets to foster community awareness.

Between bands, a selection of choice cuts by notable local artists such as Powderfinger, The Go-Betweens, The Grates, An Horse and I Heart Hiroshima were played over the PA, while the hundreds in attendance inspected a portrait series by Brisbane music photography group Underexposed. In the spirit of the event, Hughes asked the bands – whose musical styles range from folk and grunge, to hip-hop and indie-rock – to each cover a song written by a Brisbane act during their set.

‘Birds & Elephants’ by Bigstrongbrute [listen to the original here]

Australian audiences are more receptive to contemporary folk instrumentation than ever, owing to a recent obsession with the likes of Fleet Foxes, The Middle East and Mumford & Sons. As a result, Lion Island are a surefire crowd-pleaser, and one of the brighter hopes of wider industry recognition to appear on the Brisbane Sounds 2010 compilation. Their robust sound encompasses banjo, trumpet, violin and six-strong sing-a-longs atop acoustic guitars and songwriting smarts. The band tip their hats to indie-pop act Bigstrongbrute – formed by Paul Donoughue as a solo project in 2006 – with a cover of ‘Birds & Elephants’. Instrumentally sparse but vocally strong, the band members’ appreciation for their friend’s creation is evident, as they recreate a song whose original recording gradually devolves into a joyous, off-kilter chorus of voices and clinking bottles.

‘Notice’ by Pink Services [listen to the original here]

With an appetite for distortion, grunge and teenage angst, Dirtybird – heir apparents to lauded locals Violent Soho – fulfil the garage rock quotient on tonight’s bill. Bassist/singer Dylan Briscoe’s wails are studious replicas of Bleach-era you-know-who, while guitarist Jordan Mengel exhibits an understanding of the instrument that ventures far beyond the genre’s stylistic simplicities. Dirtybird continue the trend of covering current-era Brisbane acts. In a reference that flies over the heads of most in attendance – myself included – the trio opt to play ‘Notice’ by fellow young-grunge purveyors Pink Services. In a final act of slightly-overdone rebellion, Briscoe rugby-tackles Mengel and drummer Harley Brown to end the set.

‘Know Your Product’ by The Saints [listen to the original here]

The Coalition Crew’s inclusion on the bill is a ballsy move by Hughes, whose diverse tastes are seemingly not shared by the majority of tonight’s crowd. Nevertheless, a vocal minority appreciate the band’s lively take on Aussie hip-hop with live instrumentation. Their cover choice is the most controversial of the night, and the band know it; the six-piece opt to play it straight down the line, with minimal stylistic embellishments. A trumpeter and saxophonist are drafted in to blow the signature melody, though their unfamiliarity with the source material is evident in their silence during the verses. Chris Bailey’s anti-consumerism screed is tonight delivered by bassist Toxic Al, while MC Yuin Huz hesitantly backs up the chorus. They’re out of their comfort zone – this much is clear – but they rise to a Brisbane classic with aplomb and respect. A shame that they’re met with minimal applause, however.

‘Alone’ by Custard [listen to the original here]

It’s telling that tonight’s crowd numbers peak with a performance by Grand Atlantic, the purest rock ‘n’ roll band on the bill. Telling of their influences, too, that they choose to cover ‘Alone’ by Brisbane pop geniuses Custard. Built around a killer vocal hook and a surging chord progression during the chorus, the quartet recreates the 1994 Wahooti Fandango cut with style and integrity. Situated among a selection of the band’s own creations, their uncomplicated approach to the genre suddenly make a whole lot more sense. In the context of Custard – led by David McCormack, who rates among the city’s finest pop songwriters – Grand Atlantic’s vision to follow in the footsteps of the greats (not to be mistaken with The Grates) is admirable.

‘Black Bugs’ by Regurgitator [listen to the original here]

A few shows shy of their 100th performance, The Cairos fly the flag of youthful exuberance alongside Dirtybird (minus the on-stage tackling). Their maturity as performers and songwriters continues to grow, though their songbook is not yet filled with enough reasons to distinguish them from other indie-rock luminaries on the national and world stage. For their cover, they ask a question that’s remained unanswered since it was first posed in 1997: “What’s at the end of Satan’s rainbow?.” The band’s suggestion that the Unit-era, Ben Ely-penned song is close to their hearts hints at a video game fascination, to which most in attendance can relate. Like many of the singles from Regurgitator’s triple-platinum classic, ‘Black Bugs’ is a stylish blend of synthesised pop music and alternative rock. The Cairos’ absence of a keyboardist prompts some amusing synchronised vocals to mimic the song’s final ascending melody.

‘Sich Öffnen’ by Not From There [listen to the original here]

It’s midnight by the time tonight’s headliners appear, and the crowd has thinned considerably – more likely due to their late slot, than any disrespect. It’s well-known that The Gin Club comprise some of the city’s finest current songwriters, including Ben Salter, whose ‘You, Me And The Sea’ was awarded the best folk song/ballad of 2008 at local industry body QMusic’s annual awards. The Club’s numbers vary from show-to-show. Tonight, they consist of five core members who trade instruments and vocal duties throughout the hour onstage.

All but Salter file off for their cover choice. “I don’t usually rely on cheat sheets for lyrics,” he warns, “but you’ll see why in a moment.” Then he launches into Not From There’s ‘Sich Öffnen’, a song written almost entirely in German, but for the bridge (“Watched you laugh/Watched you cry/Watched you fade away”). Once we get past the hilarity, it’s an endearing performance of a local classic by Salter, whose only misstep is a temporary inability to hit the required “awoo-woo-ooo-ooo-oohs” in the chorus. It’s a beautiful moment, and an apt cover with which to close a memorable night whose soundtrack stretches from the 1970s to today.

This story originally appeared on Mess+Noise on 2 March 2010. Photos by Elleni Toumpas. 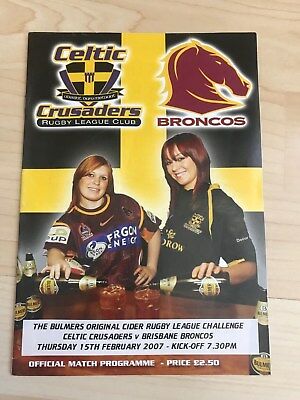 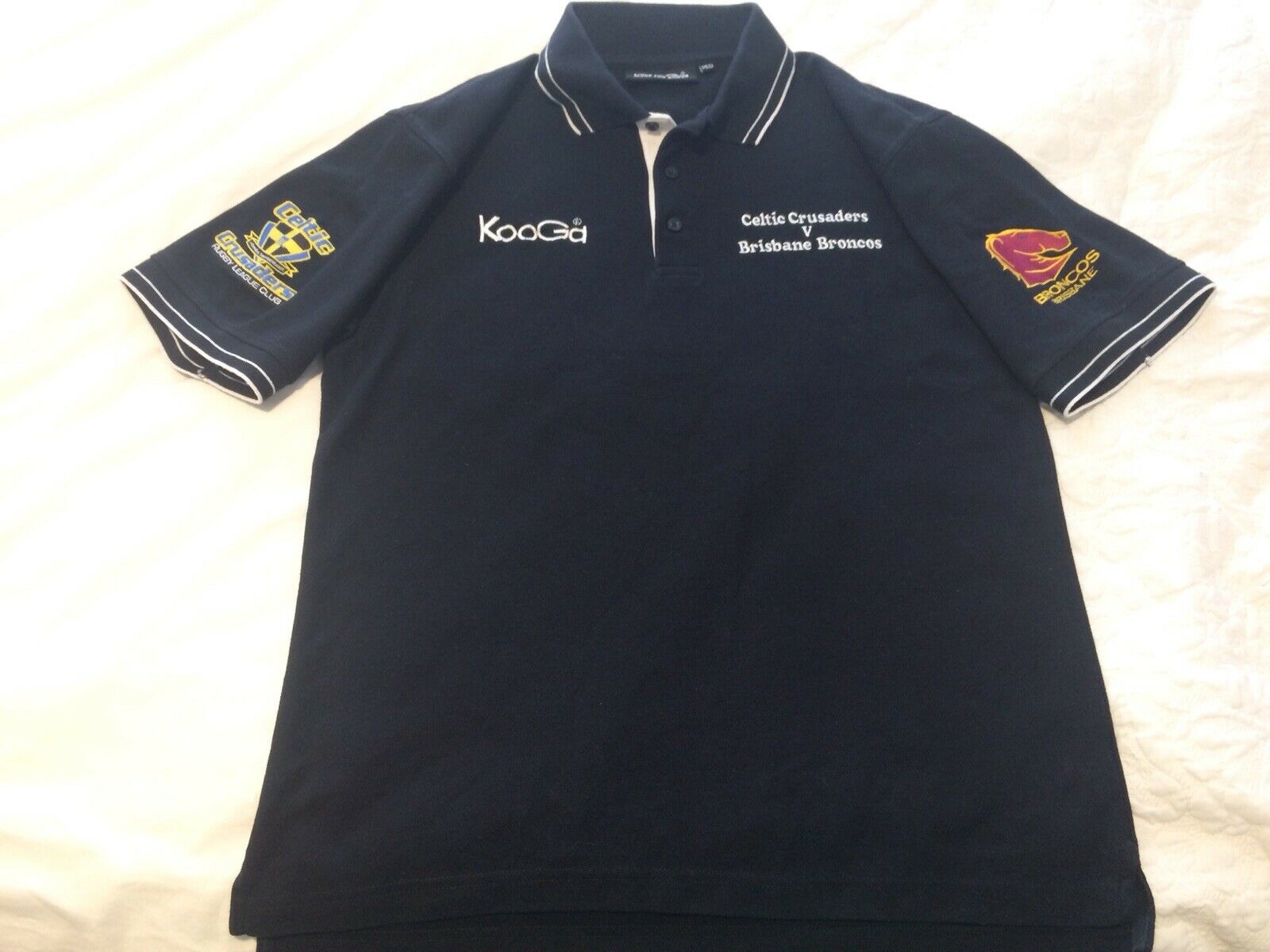