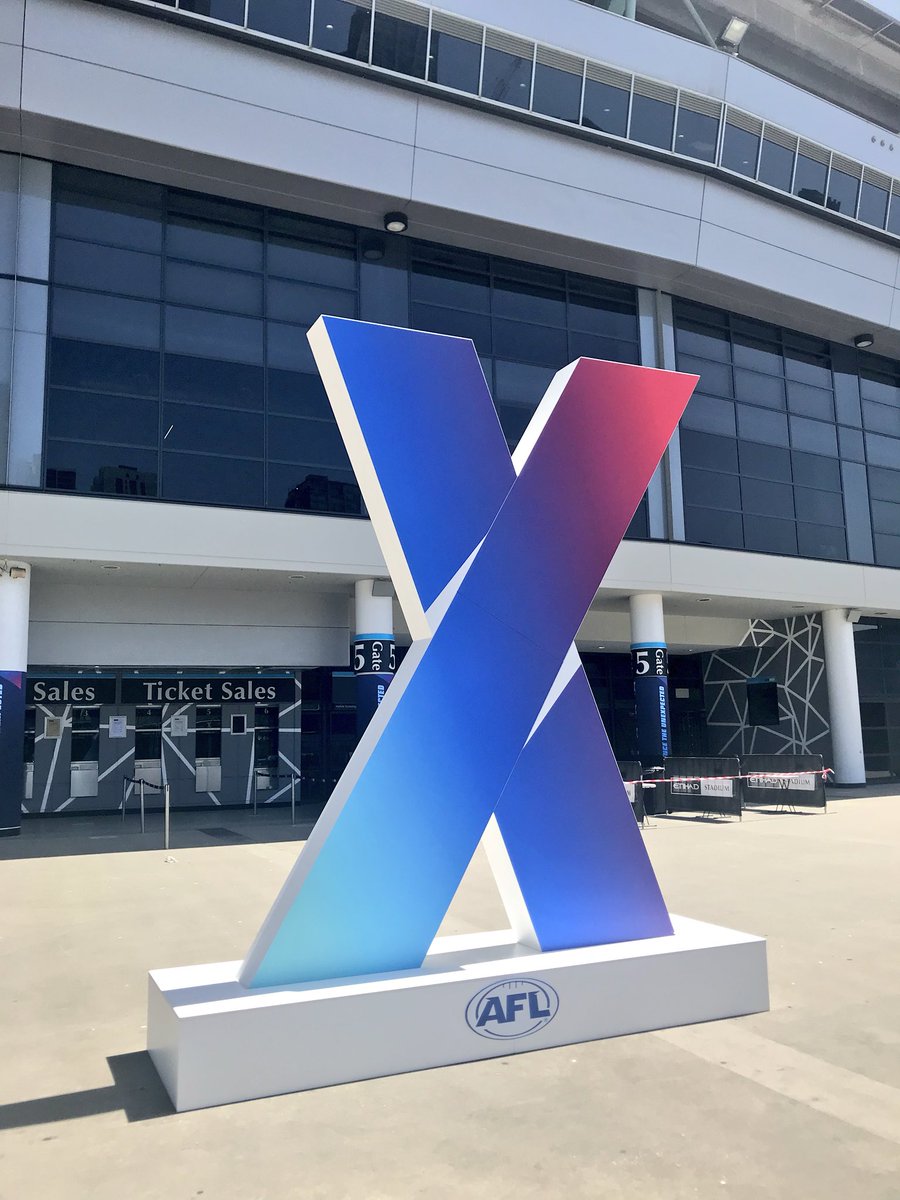 In mid February I went along to Etihad Stadium to experience the new short format Aussie Rules concept and AFLX tournament.

It was good to see the heavy emphasis on entertaining kids with roving face painters decorating young fans faces with team colours, promo staff handing out free Zooper Dooper ice blocks and mascots, both male and female versions from each of the six clubs playing tonight on hand for photo opp’s, high fives and hugs.

It was an impressive sight to see what the AFL had produced with the huge kids fan zone down one end of the ground which was exciting and delighting kids and families who were able to both enter the space and sit in the stand behind it to keep an eye on their kids.

This kids zone was a $5 ticket upgrade which enabled a parent to enter the area and be with their kids. It was easily one of the best spaces I’ve seen not least because of its prime location on the ground behind the posts giving kids such a cool viewing point to be both entertained and take in the match.

The kids zone also included:
– Roving players signing autographs
– A fruit cart with free fresh fruit for kids
– A DJ playing fun tracks
– All team mascots (m/f)
– Colourful beanbags to sit on the grass
– Inflatable AFL balls
– Kids were able to catch the ball as a goal went through the posts
– Food trucks with healthy options 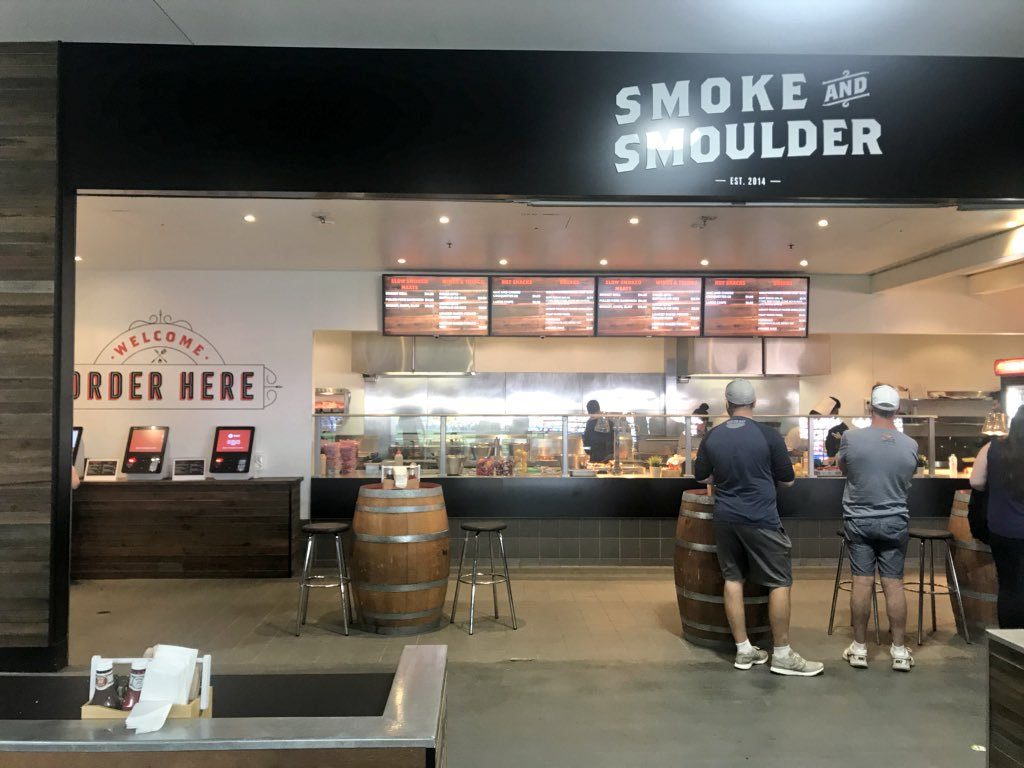 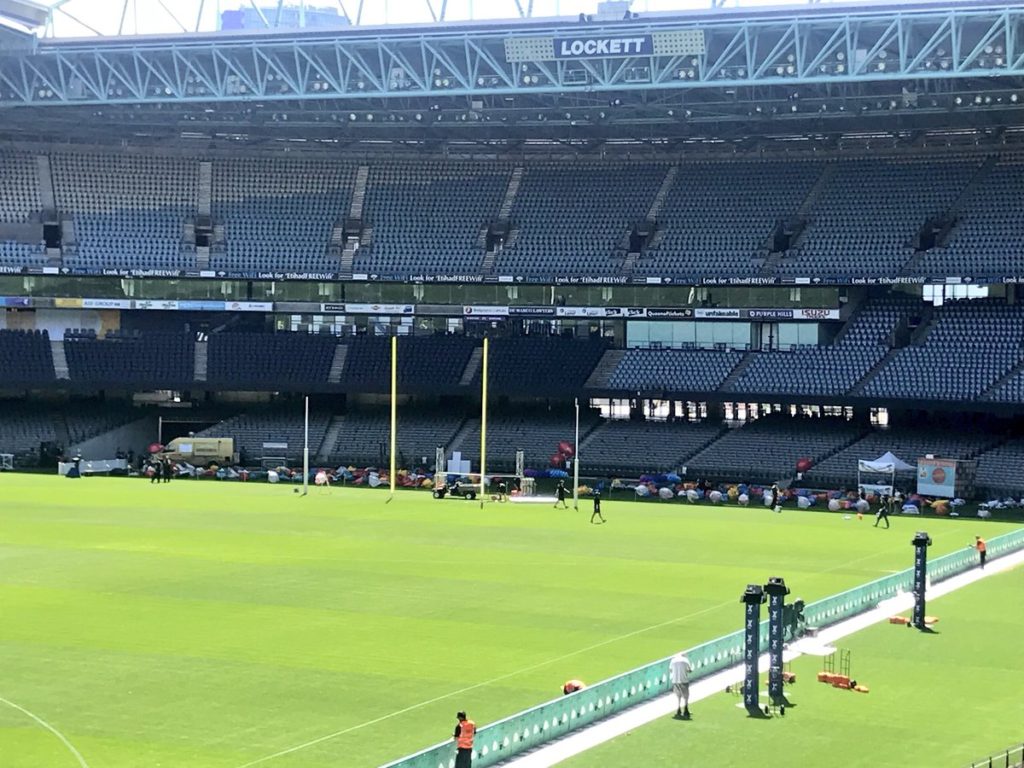 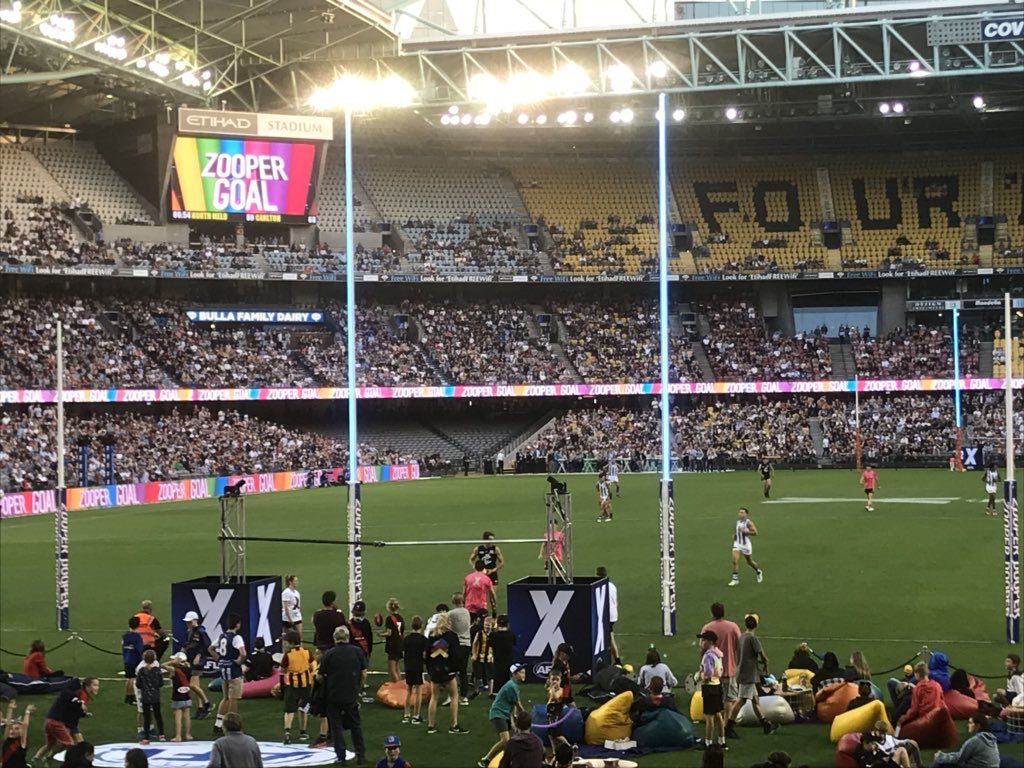 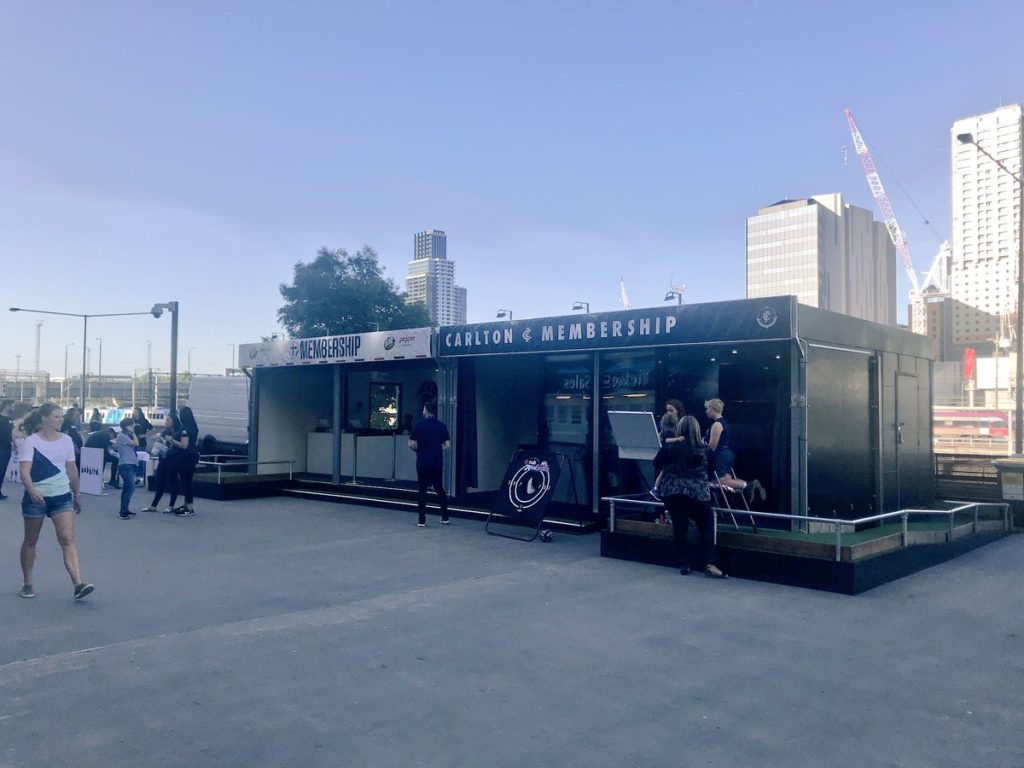 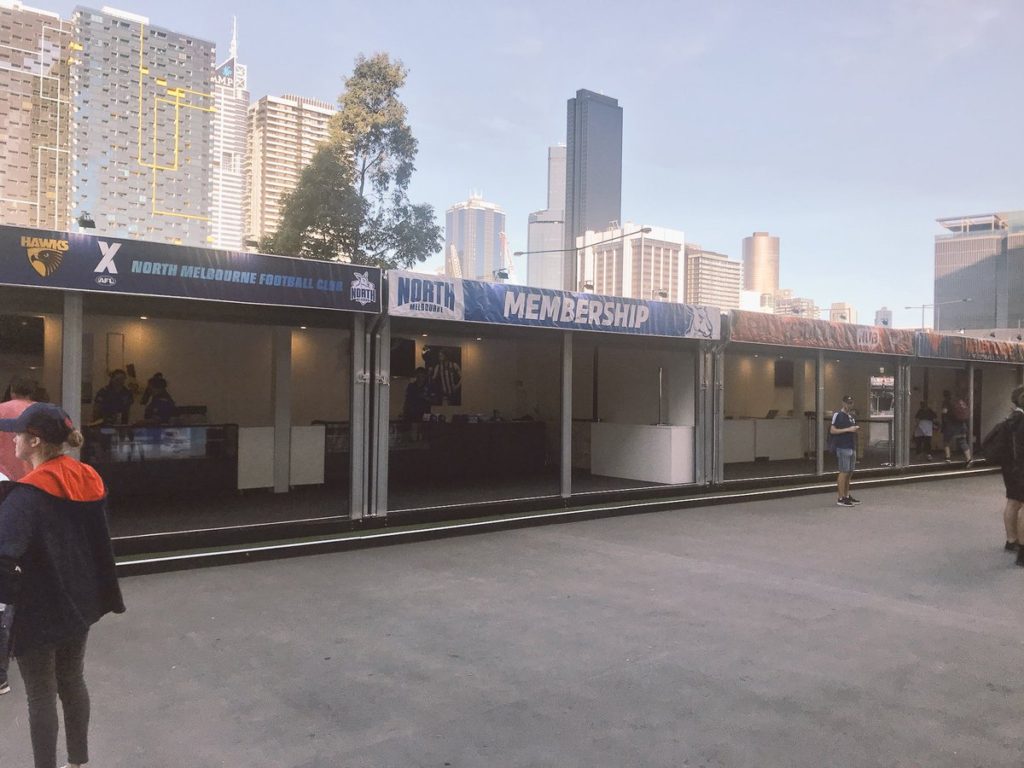 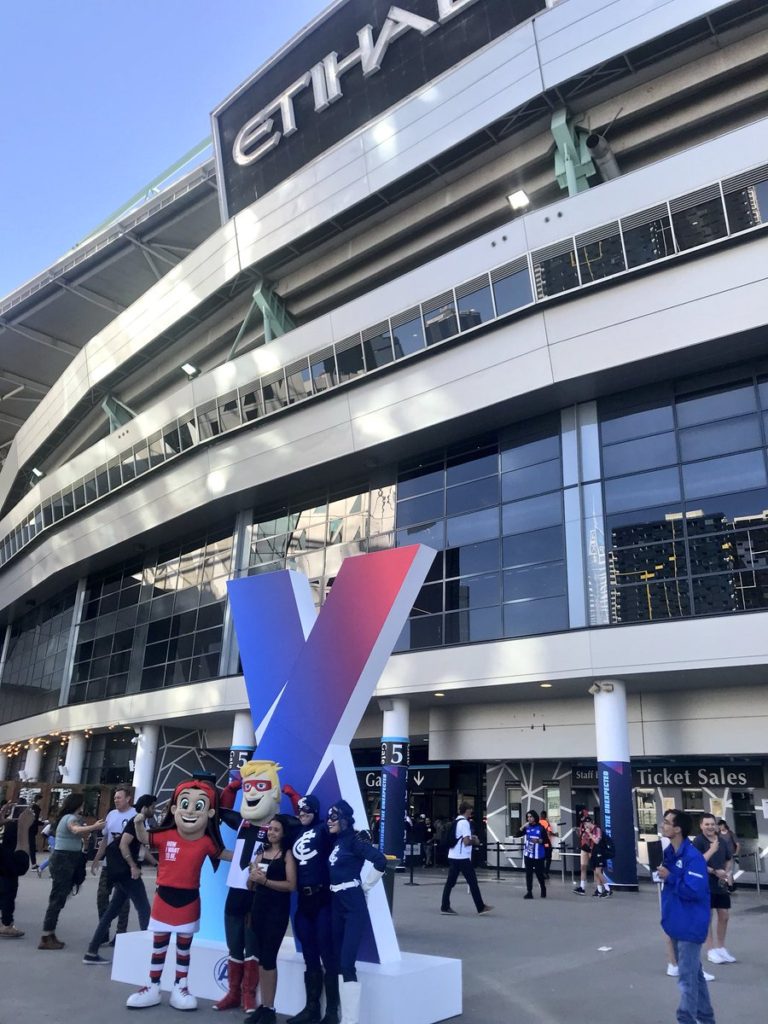 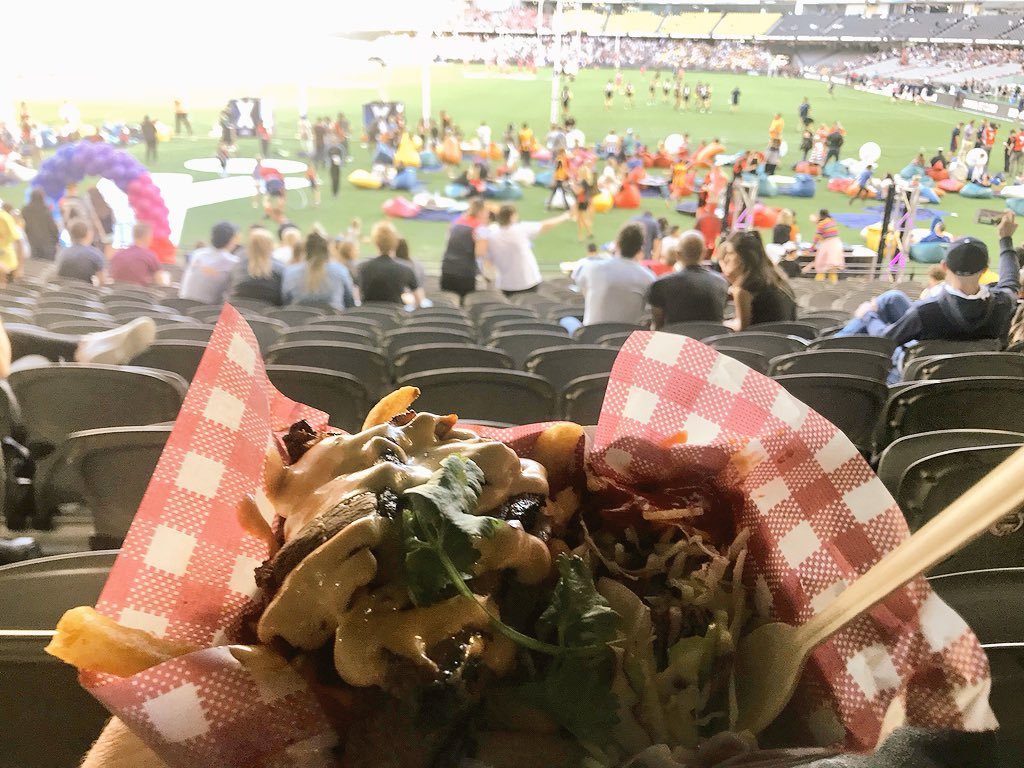 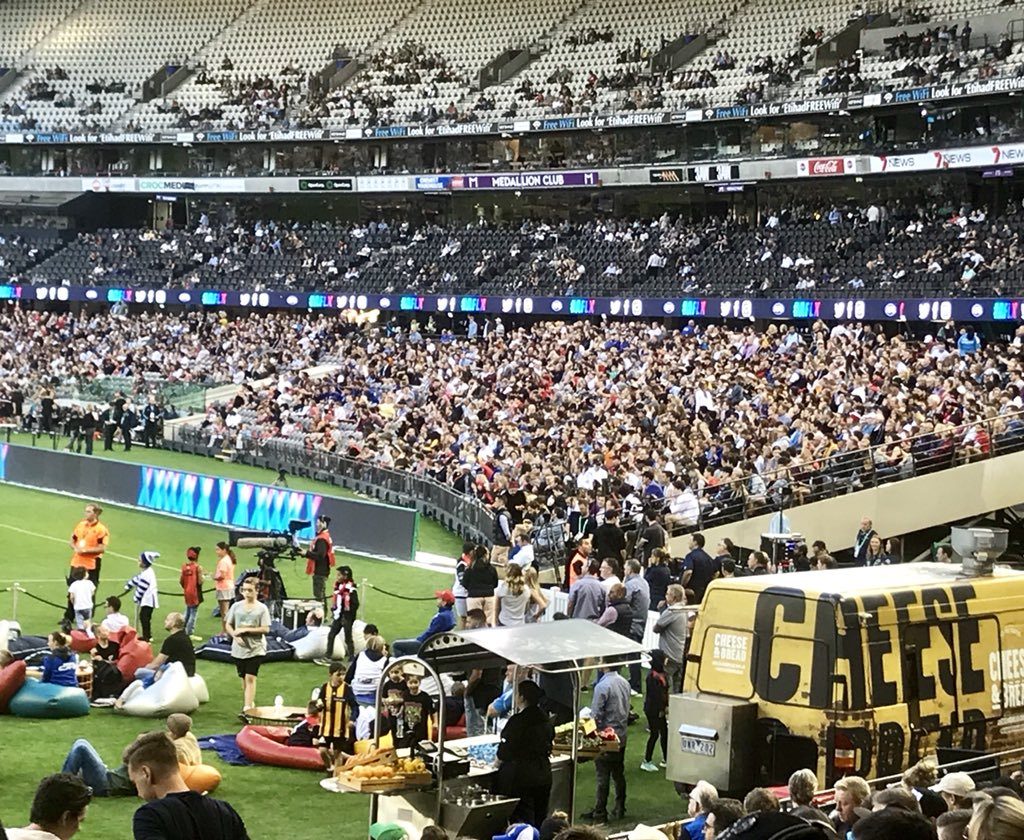 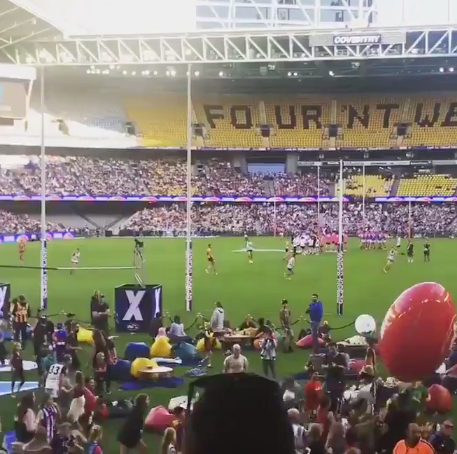 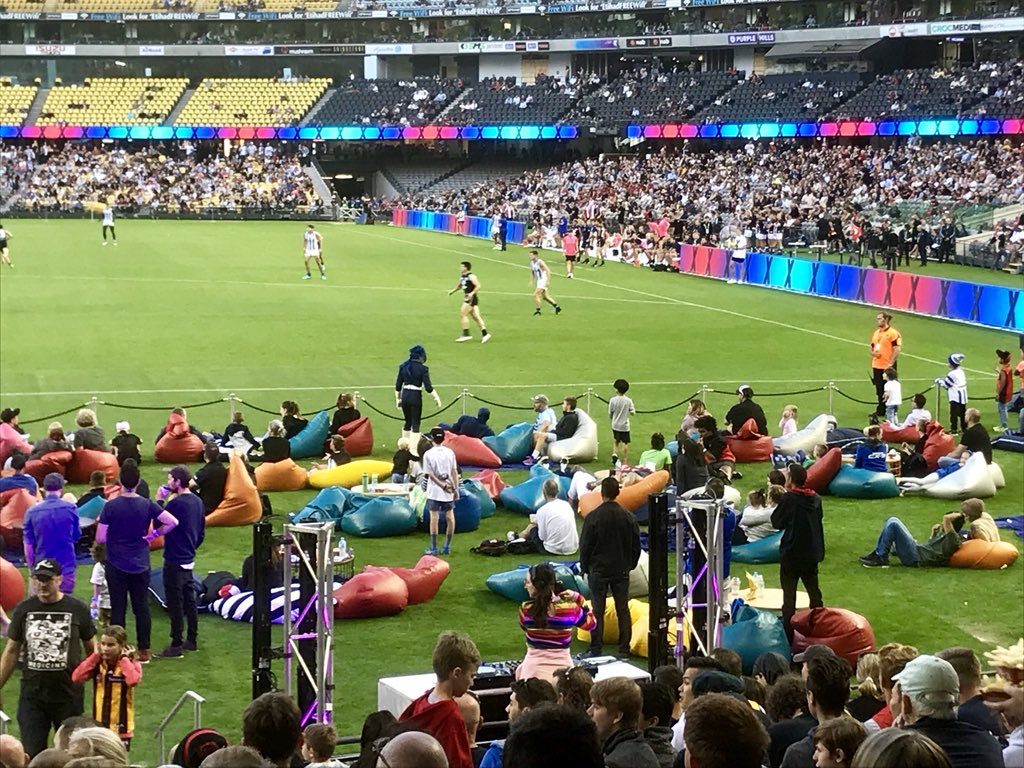 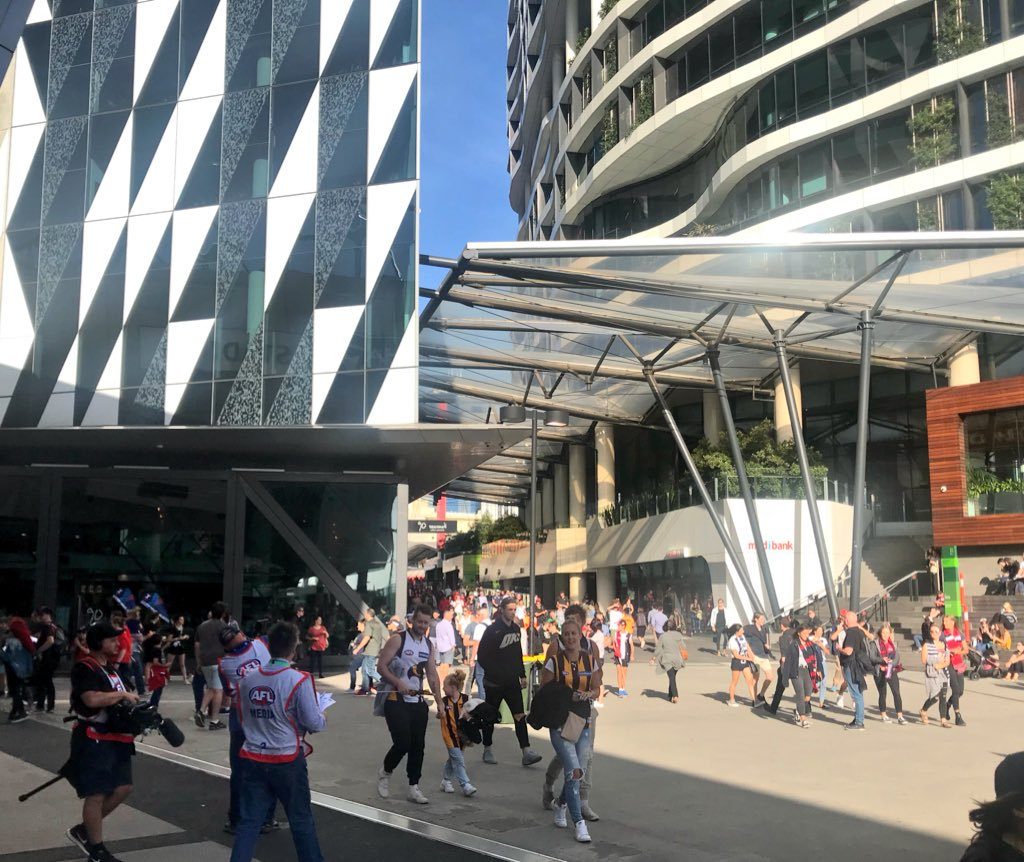 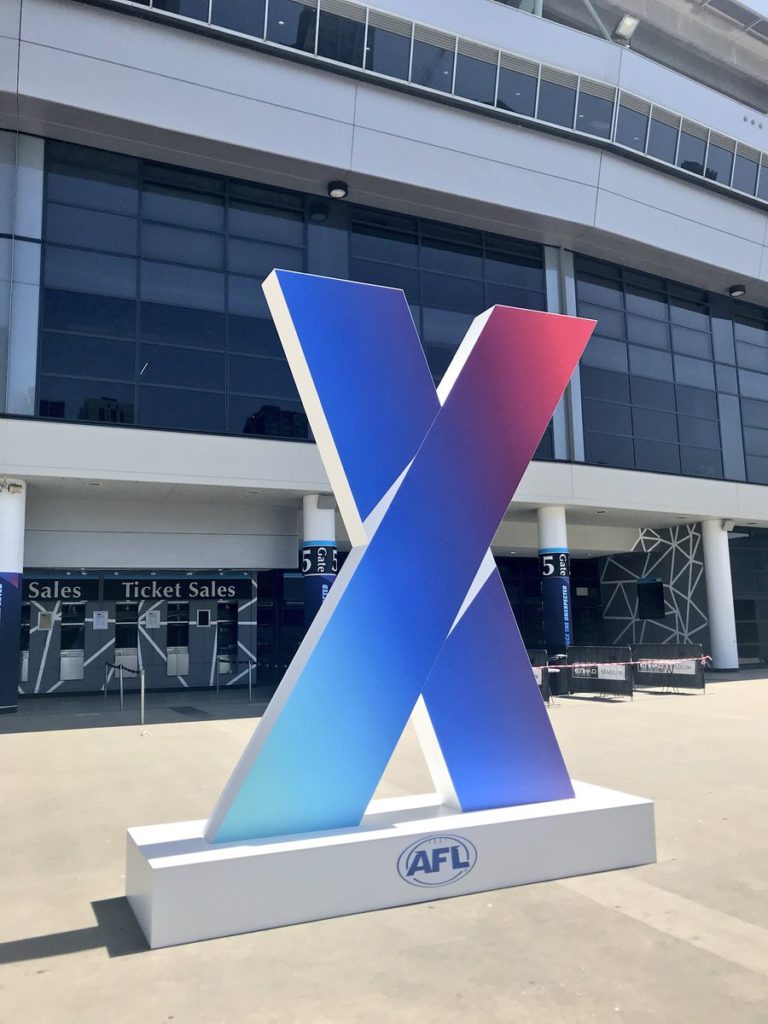 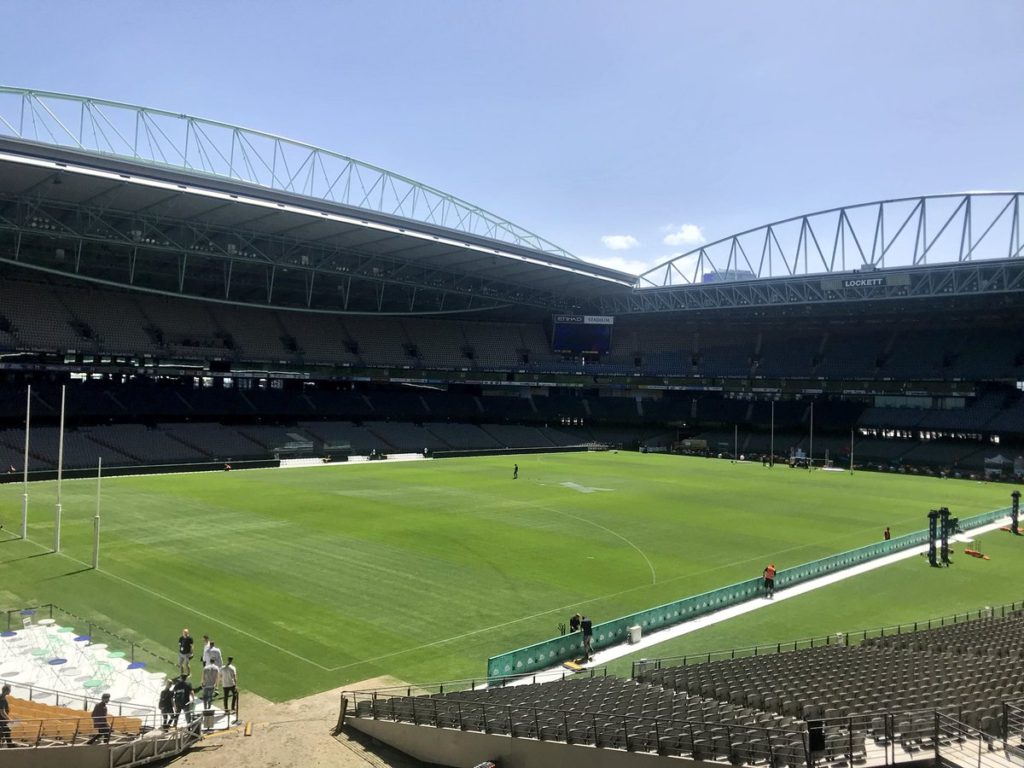 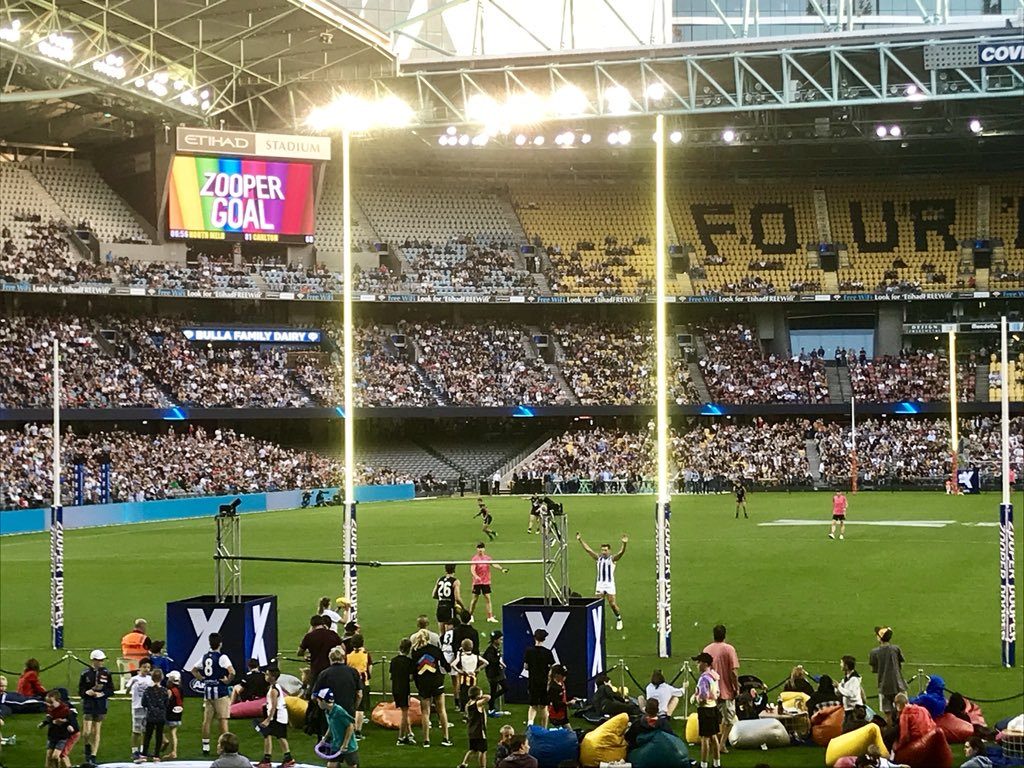 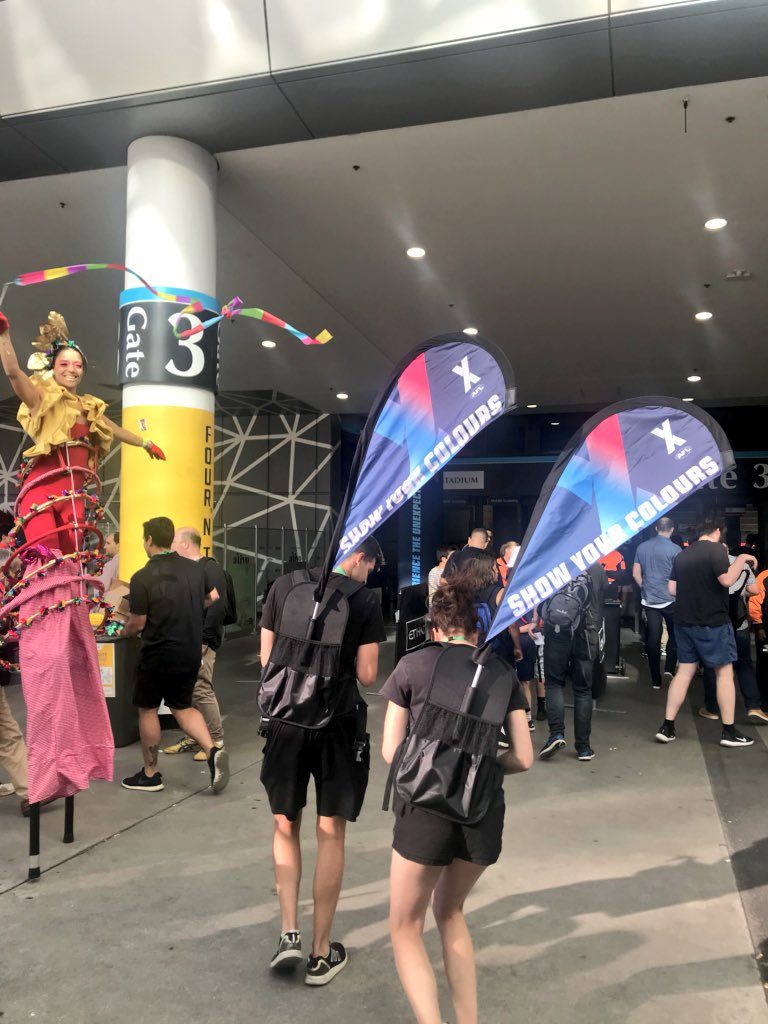 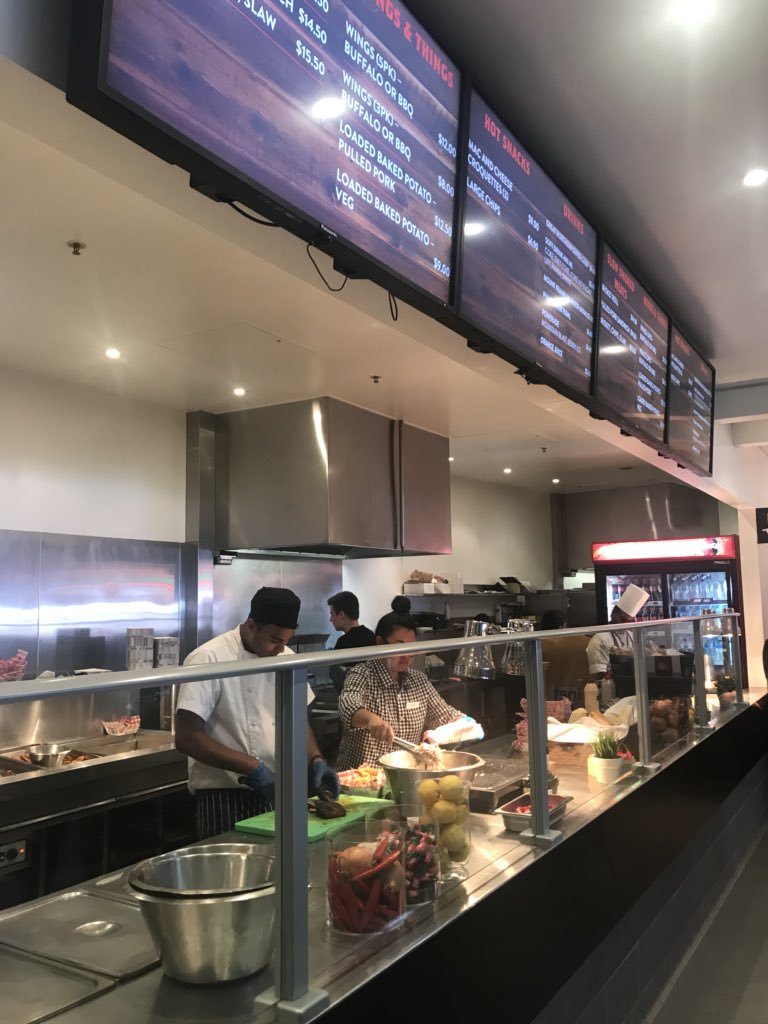 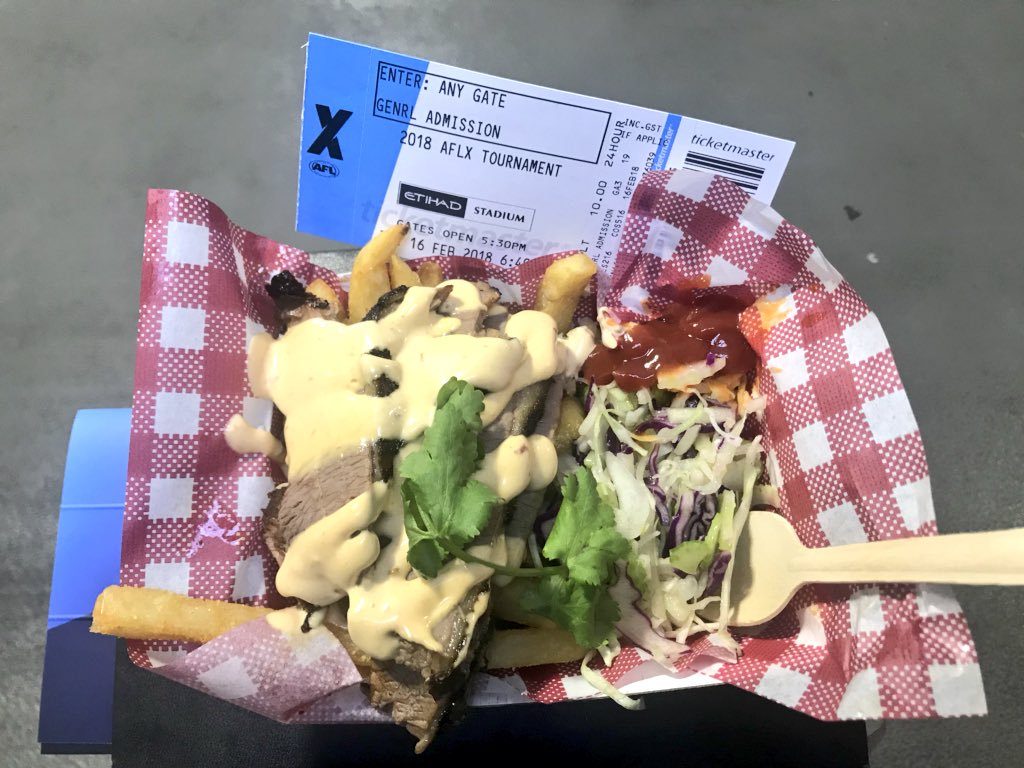