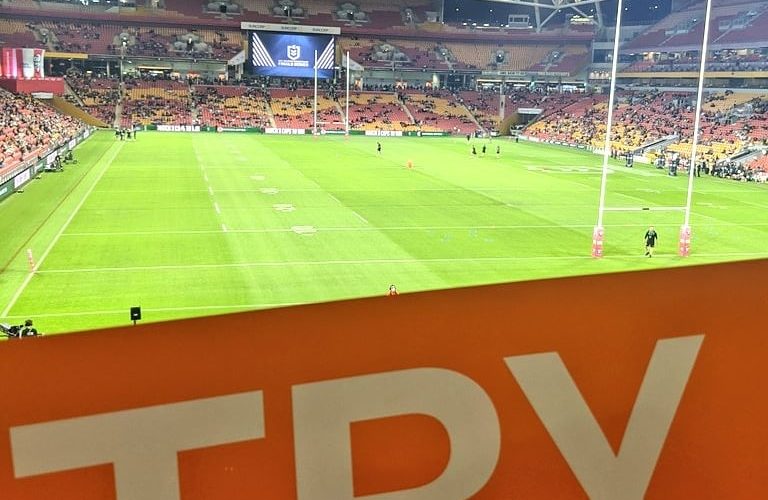 Images from the South Sydney Rabbitohs 36-16 win over Manly at Suncorp Stadium on Friday 24th September 2021. 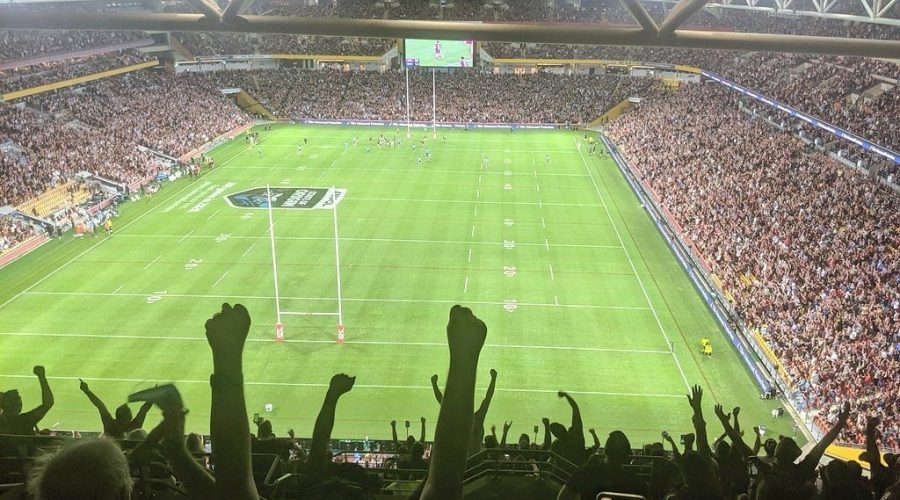 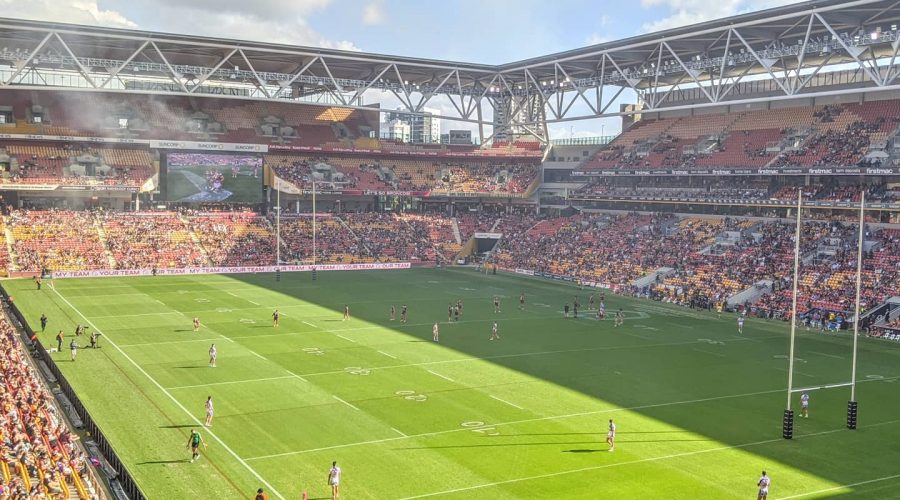