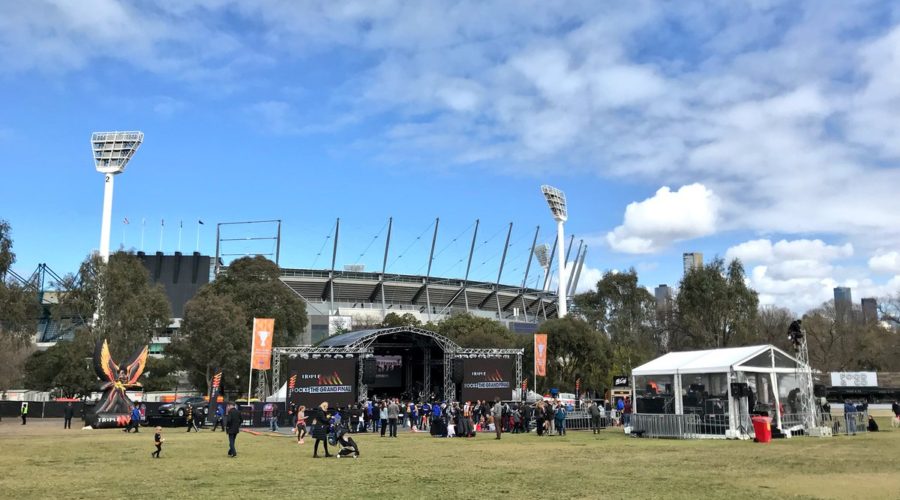 Here’s a look just now at Melbourne and coming into the @MCG a few hours before the first bounce in the #AFLGF. pic.twitter.com/0qoHAvCacj

Walking in to the MCG I grabbed a copy of the special limited edition AFL Record which in my opinion is one of the best game day programs you can buy in Australian sport however I was not aware until today that there is actually this silver limited edition which is different to the one that you can pick up during the week from newsagencies. Same price too at $15.

The atmosphere was building as soon as I made my way into the Footy Festival and only continued as I made my way around the ground pre-game chatting to fans both those heading into the game and those seeking tickets of which there were many of the latter. The Footy Festival comprises a host of exciting spaces for fans to hang out in and features the ‘Taste of Football’ food truck area, the MILO Kids Zone with loads of activities to keep families happ along with the Toyota AFL Grand Final Live Site.

The fan engagement is next level with so many new, well presented and exciting sponsor activities for kids and fans young and old to try out both with a fitness and fun factor.

This is a truly superb best practice fan engagement spectacle which has a key inclusive focus on kids and families and featured a host of impressive, fun and colourful sponsor activations which included:

The Tower of Torp #FanEngagement at #AFLGF @MCG. Up there as the most popular fan activation here today. pic.twitter.com/nm3iE2GuNn

As the day progressed and the sun came out in Melbourne, it was also good to see the MCG’s Buggy Transfer Service which has been a clever inclusive addition to the fan experience here at the G for less mobile fans and those needing assistance around the ground on game days.

The ‘Taste Of Football’ food truck area and bars were keeping fans well fed with a range of local gourmet food and beverage options from Melbourne staples like Biggie Smalls. A really good thing to see that the AFL have continued to keep it local with these Melbourne F&B institutions to show off the best of Melbourne’s foodie culture.

All in all, the AFL Grand Final Footy Festival is an outstanding sporting fan experience at the MCG which in my opinion is right up there with NFL Experience at the Super Bowl,  the Australian Open, Australian F1 Grand Prix and the Denver Broncos as one of the best global fan zones. A quality inclusive family and fan fun spectacle from the AFL.

Here’s a quick video recap of the Footy Festival.

🎥 The @AFL #AFLGF #FootyFestival.
An outstanding #FanExperience at the @MCG which in my opinion is right up there with @SuperBowl NFL Experience, @AustralianOpen, @ausgrandprix and @Broncos as one of the best global fan zones.
A quality inclusive family and fan fun spectacle👏 pic.twitter.com/oKHa6ooPzE 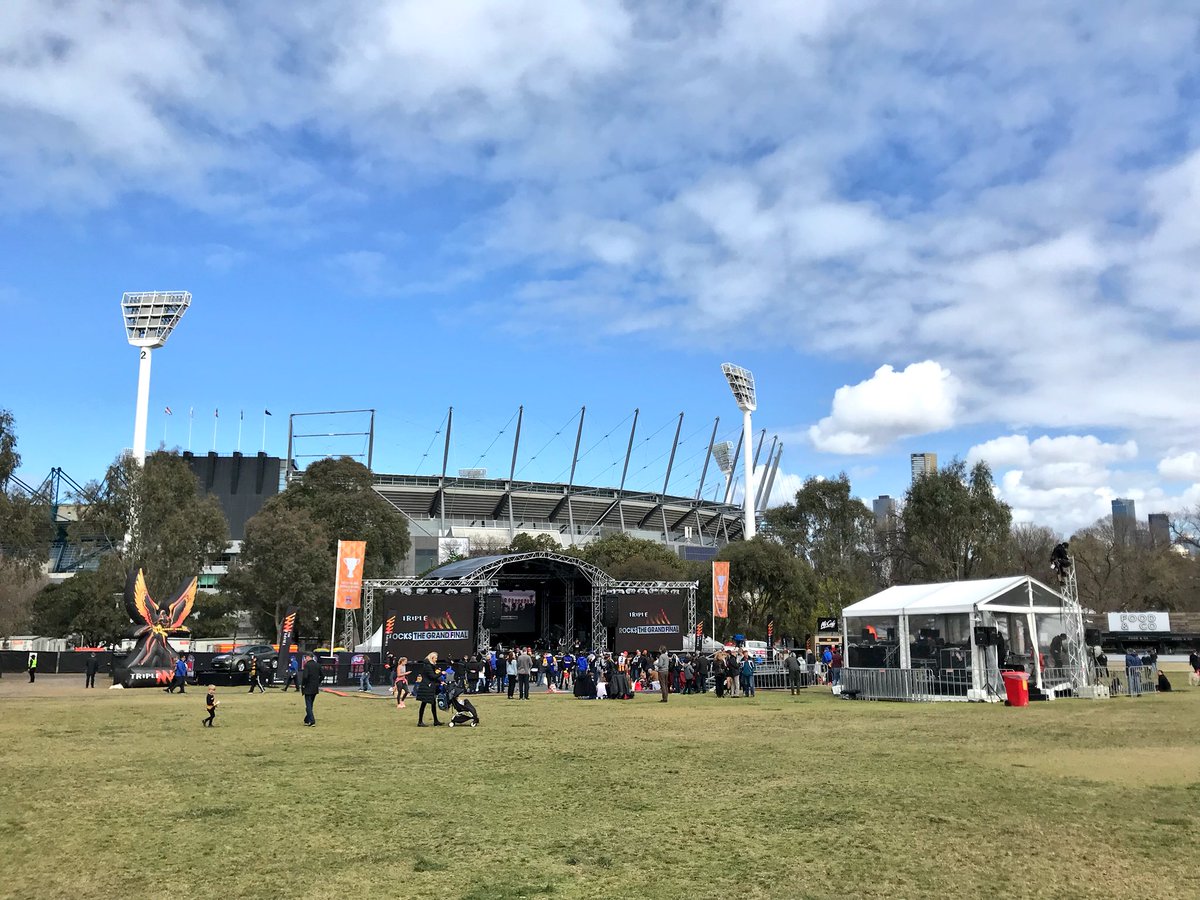 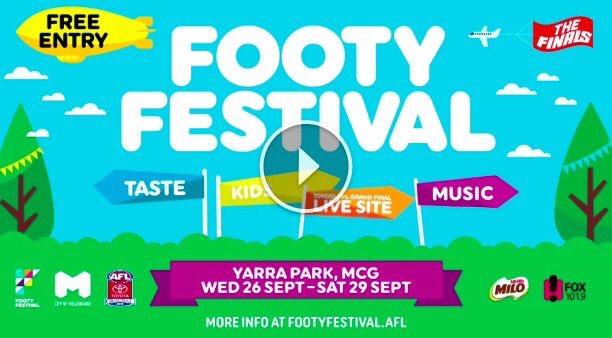 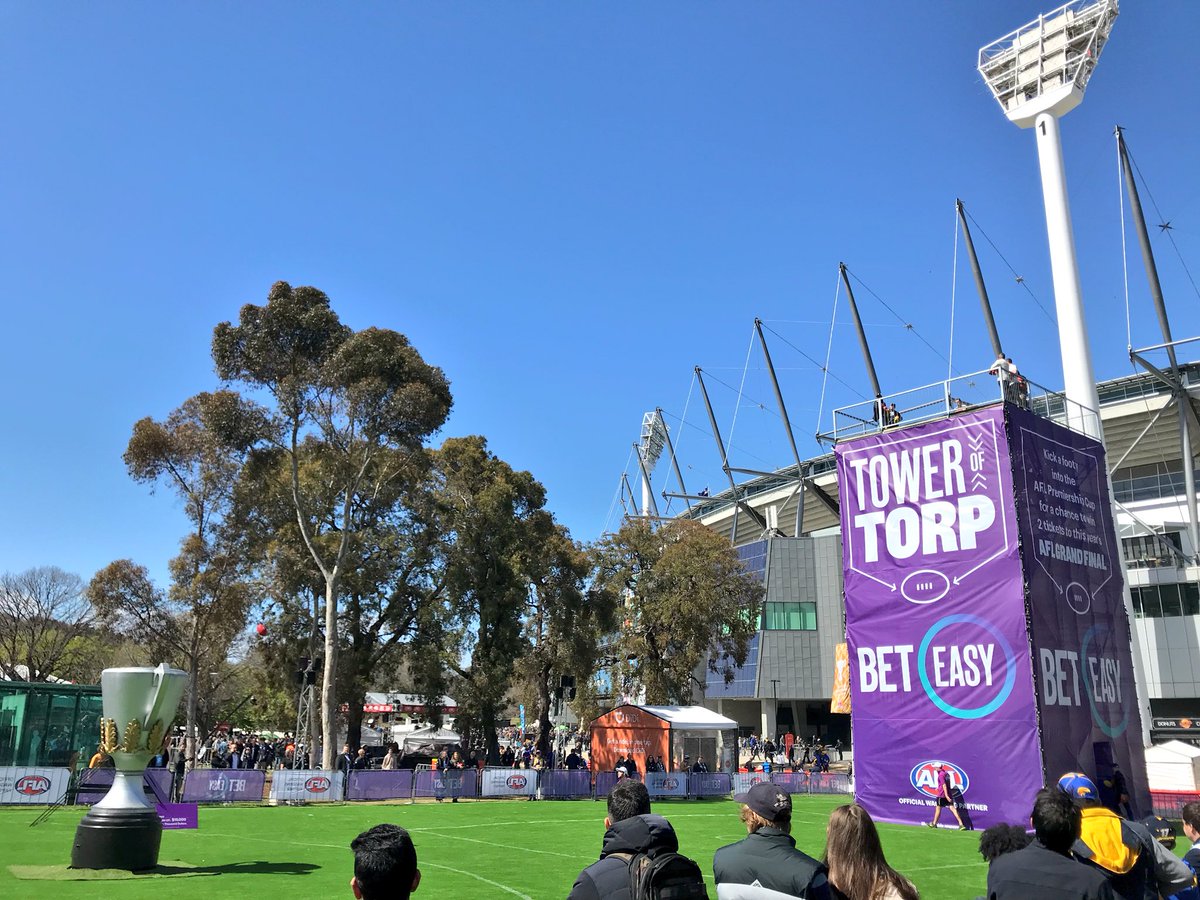 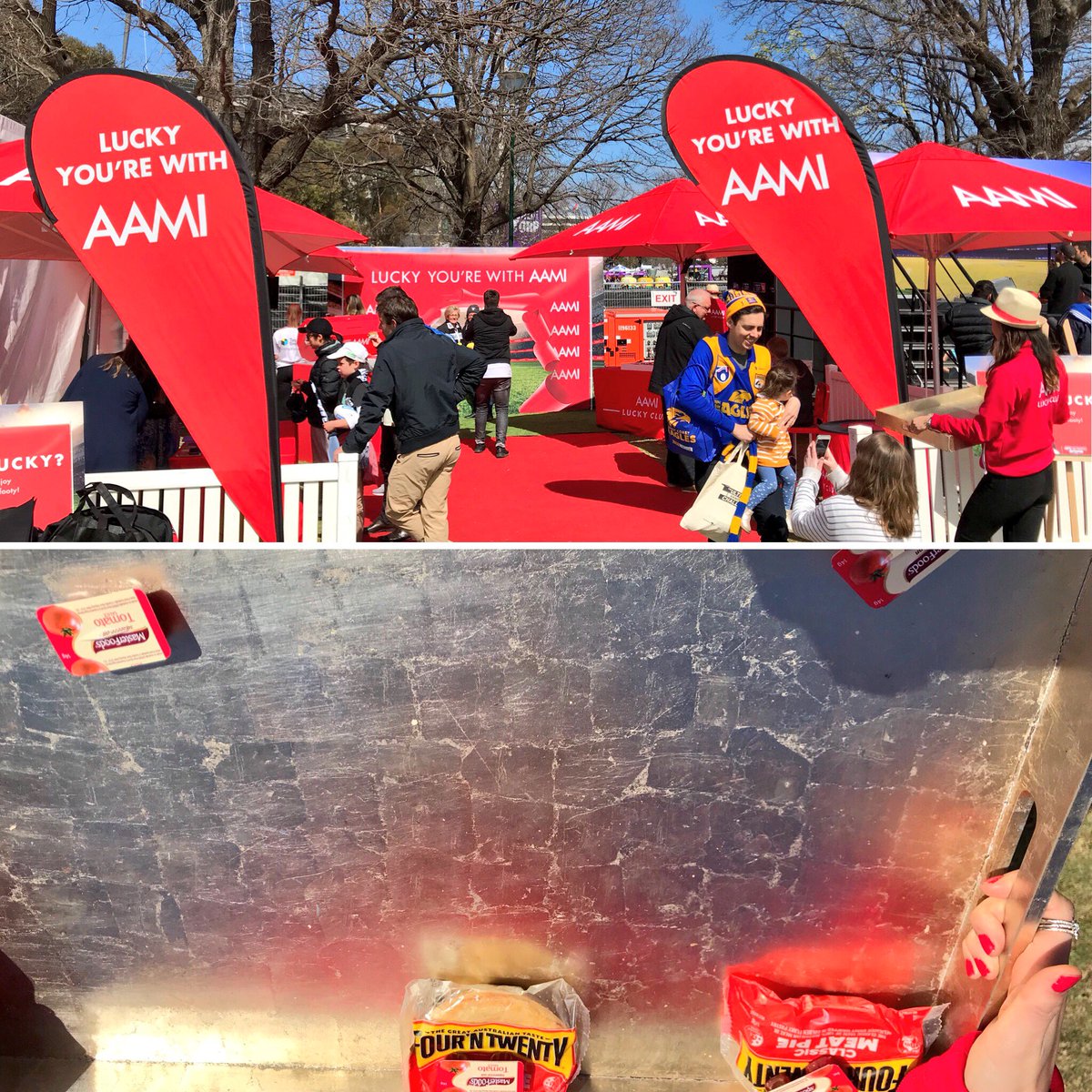 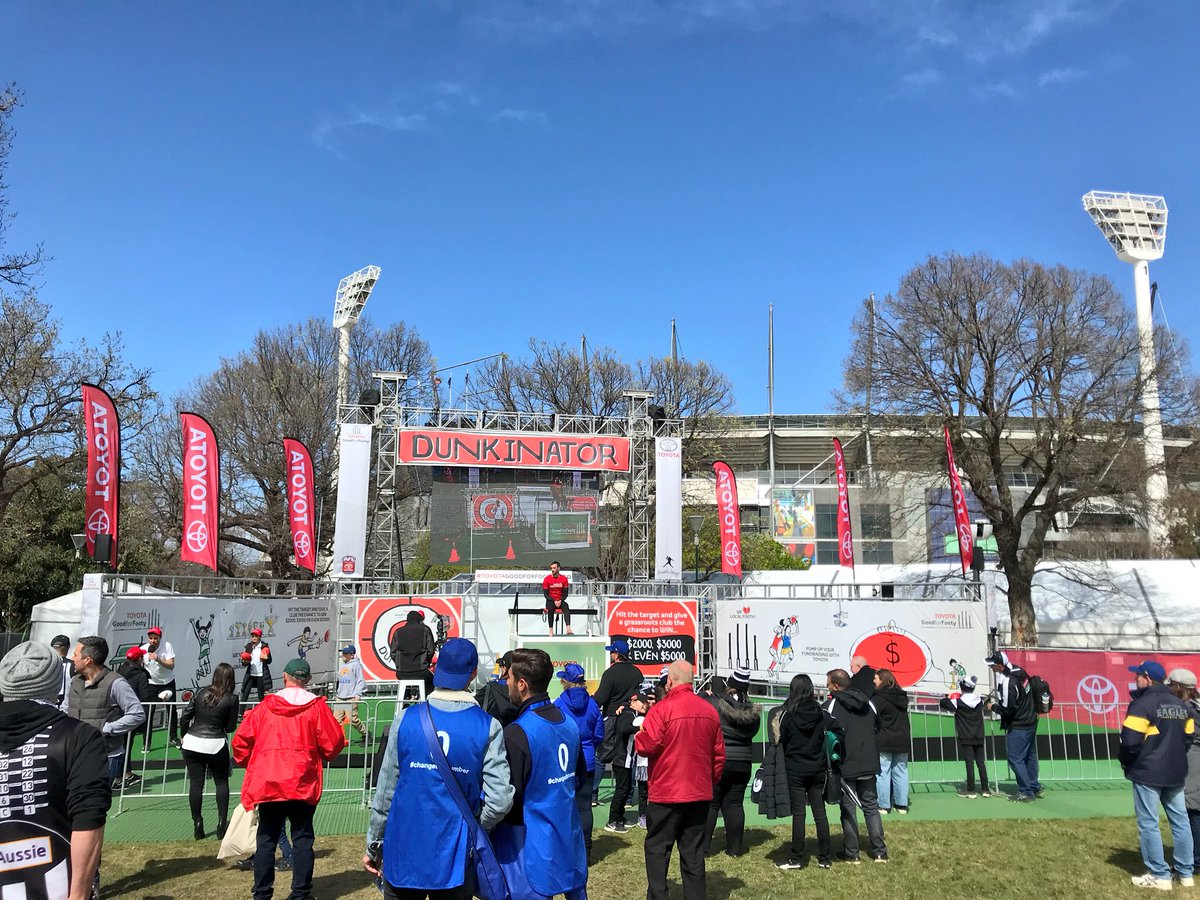 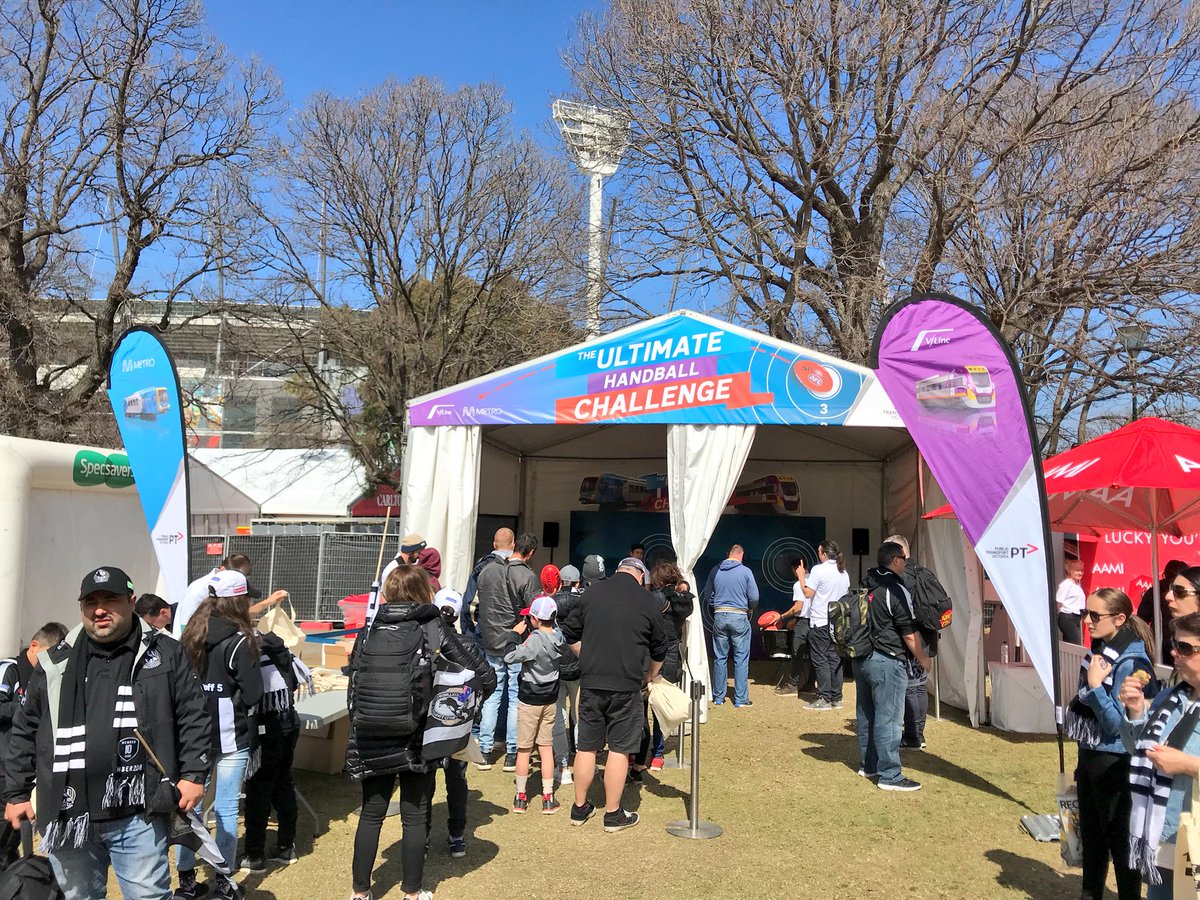 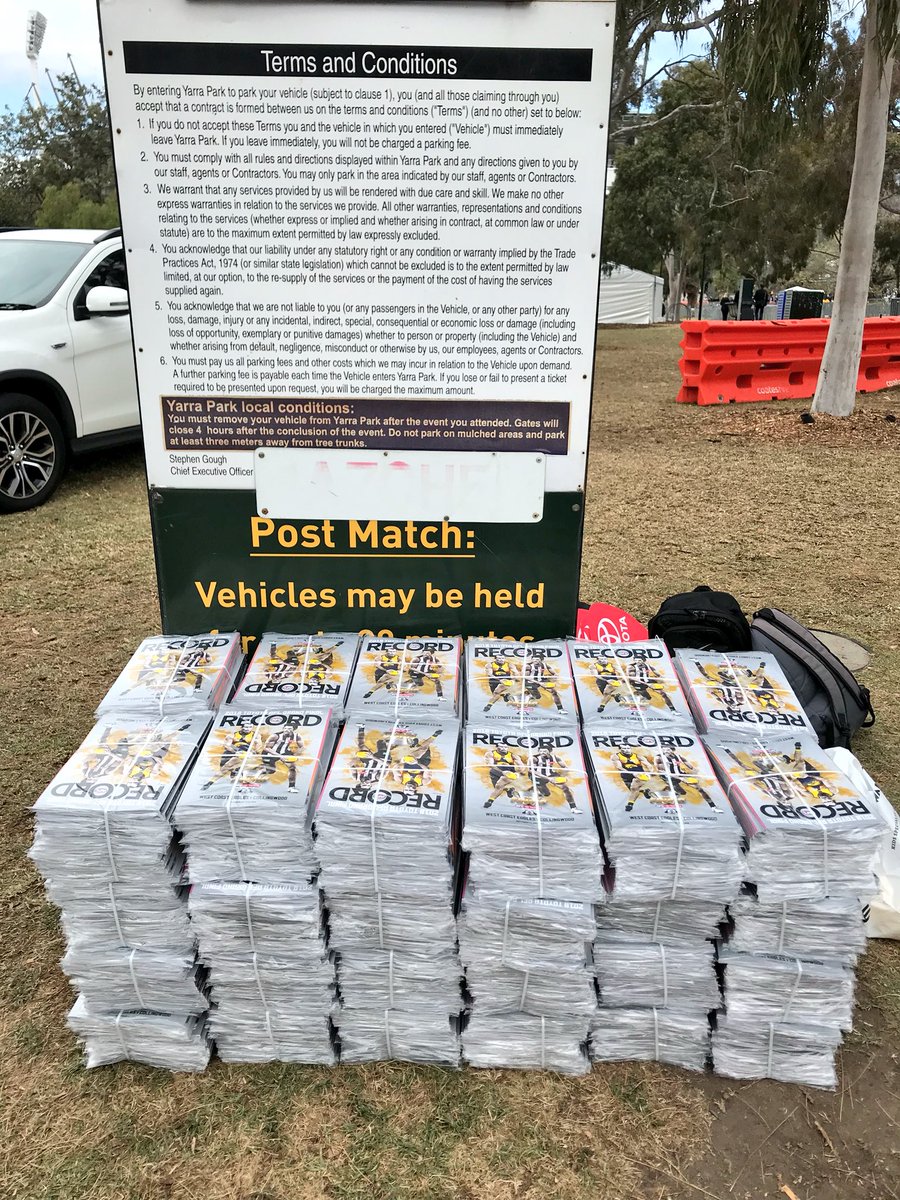 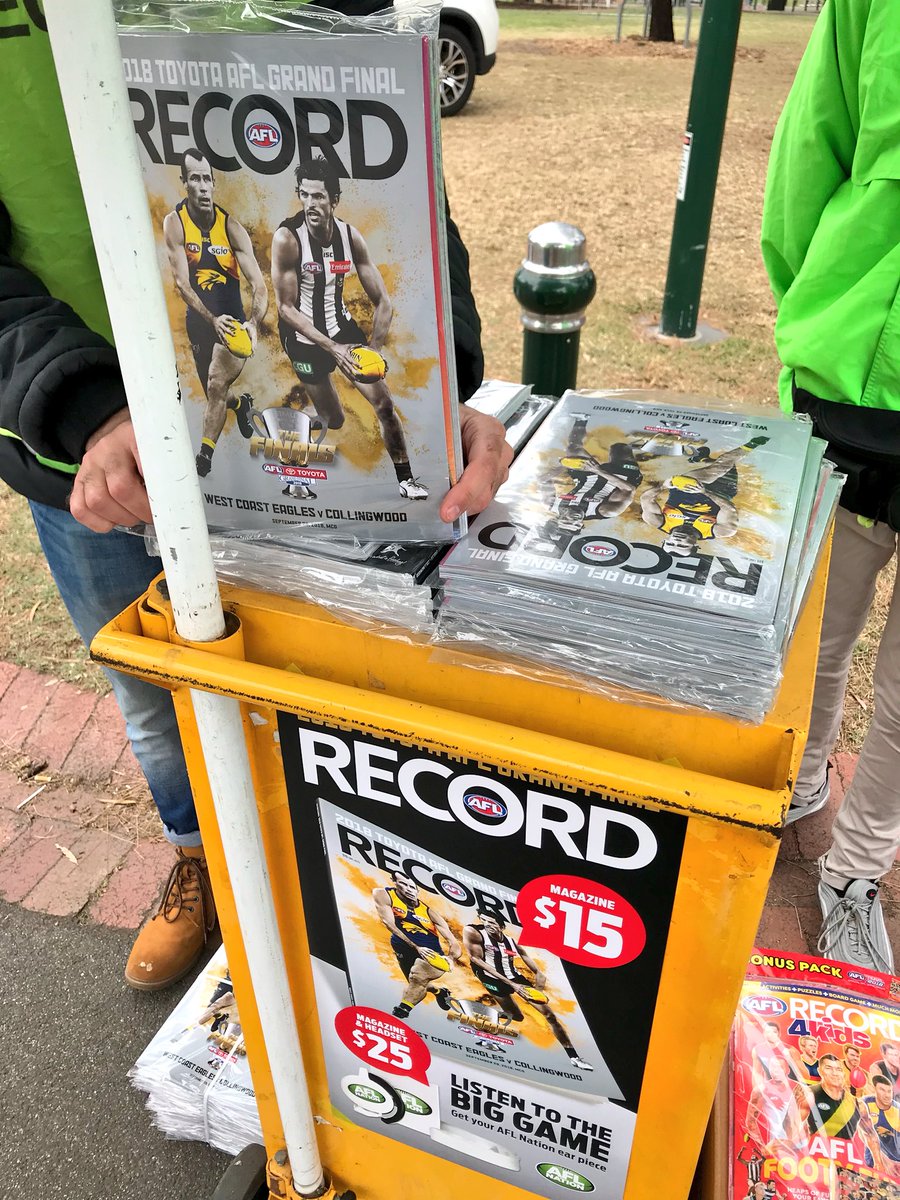 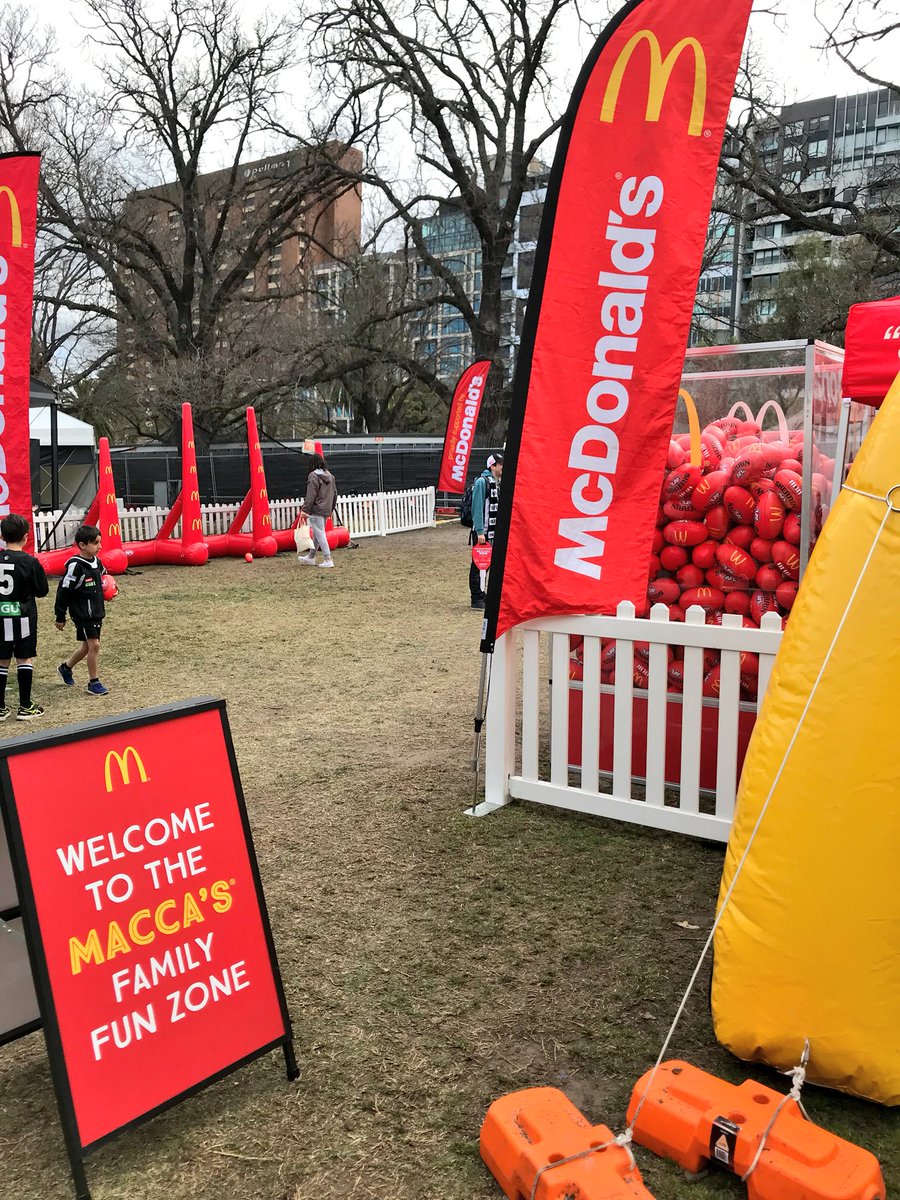 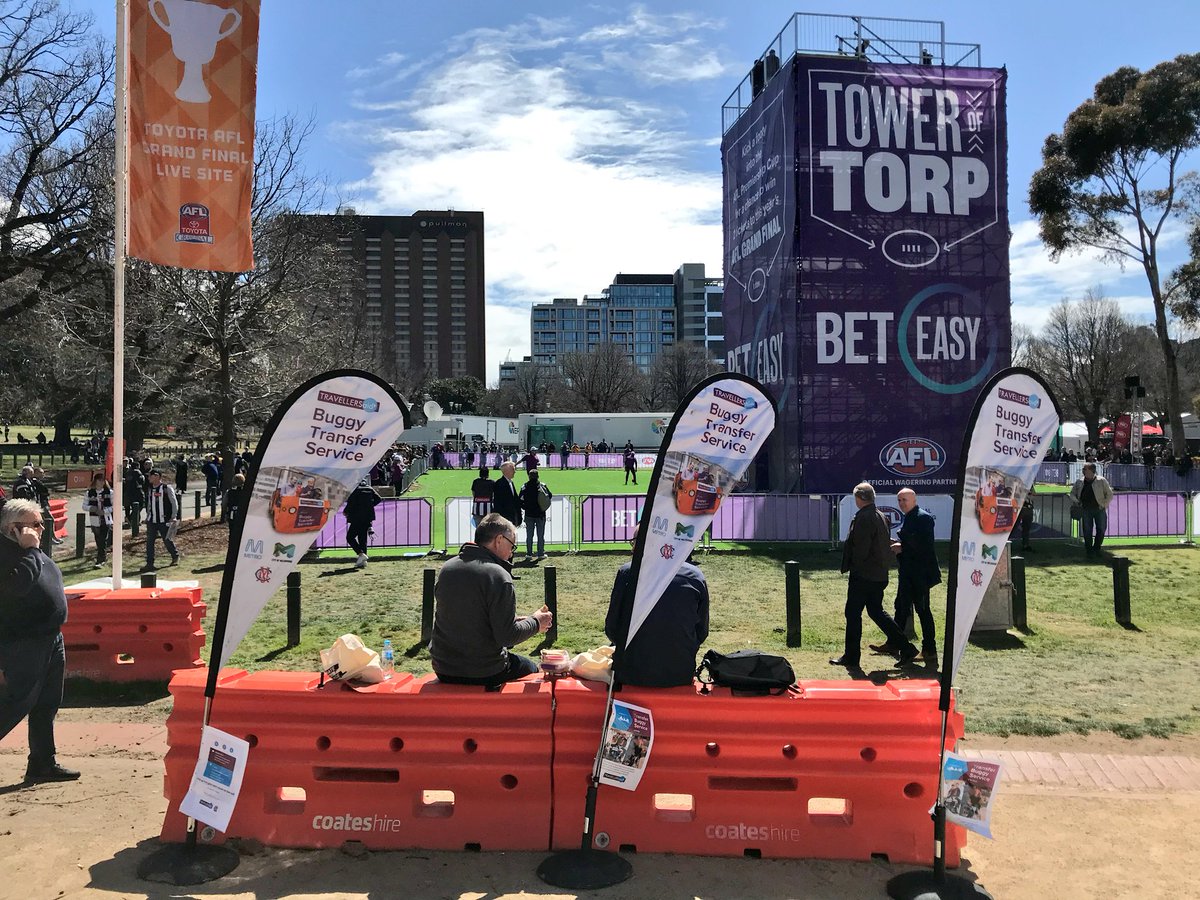 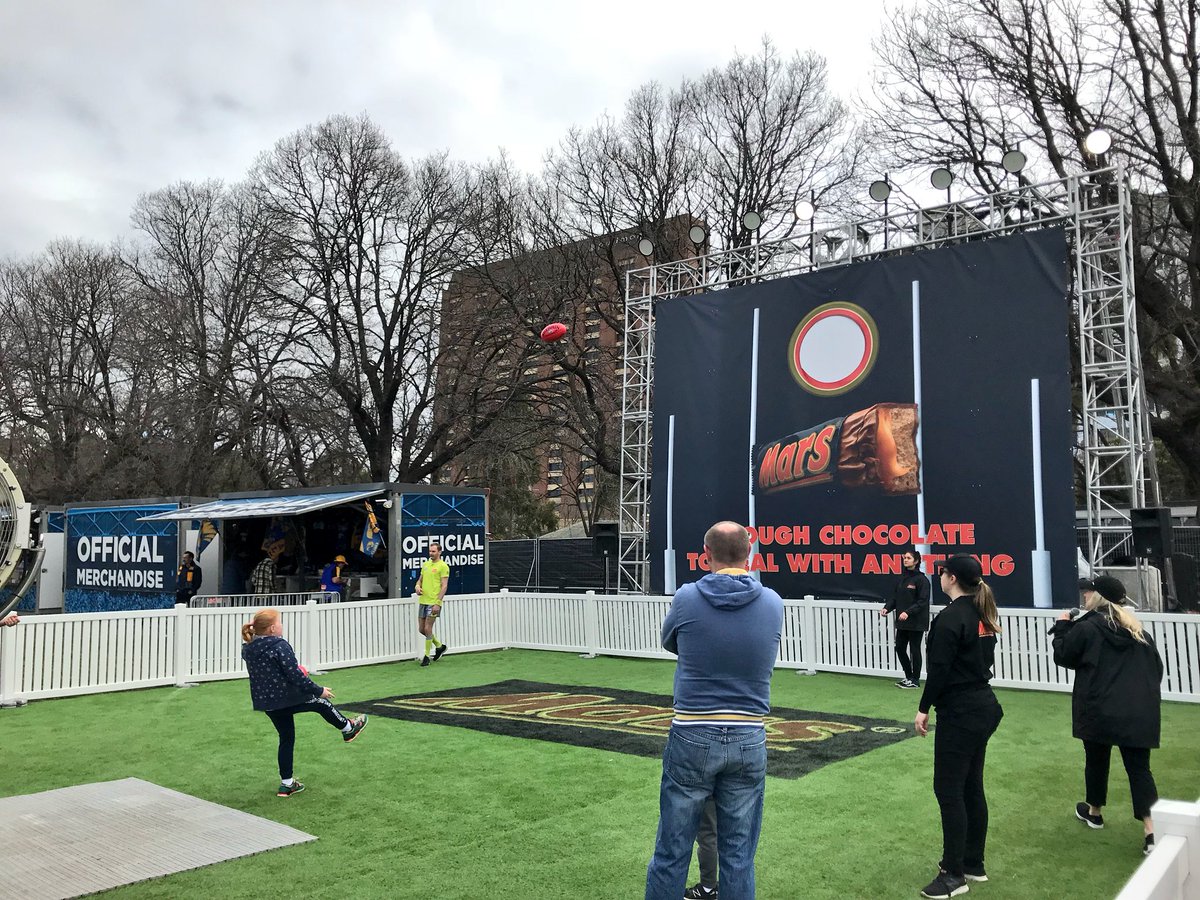 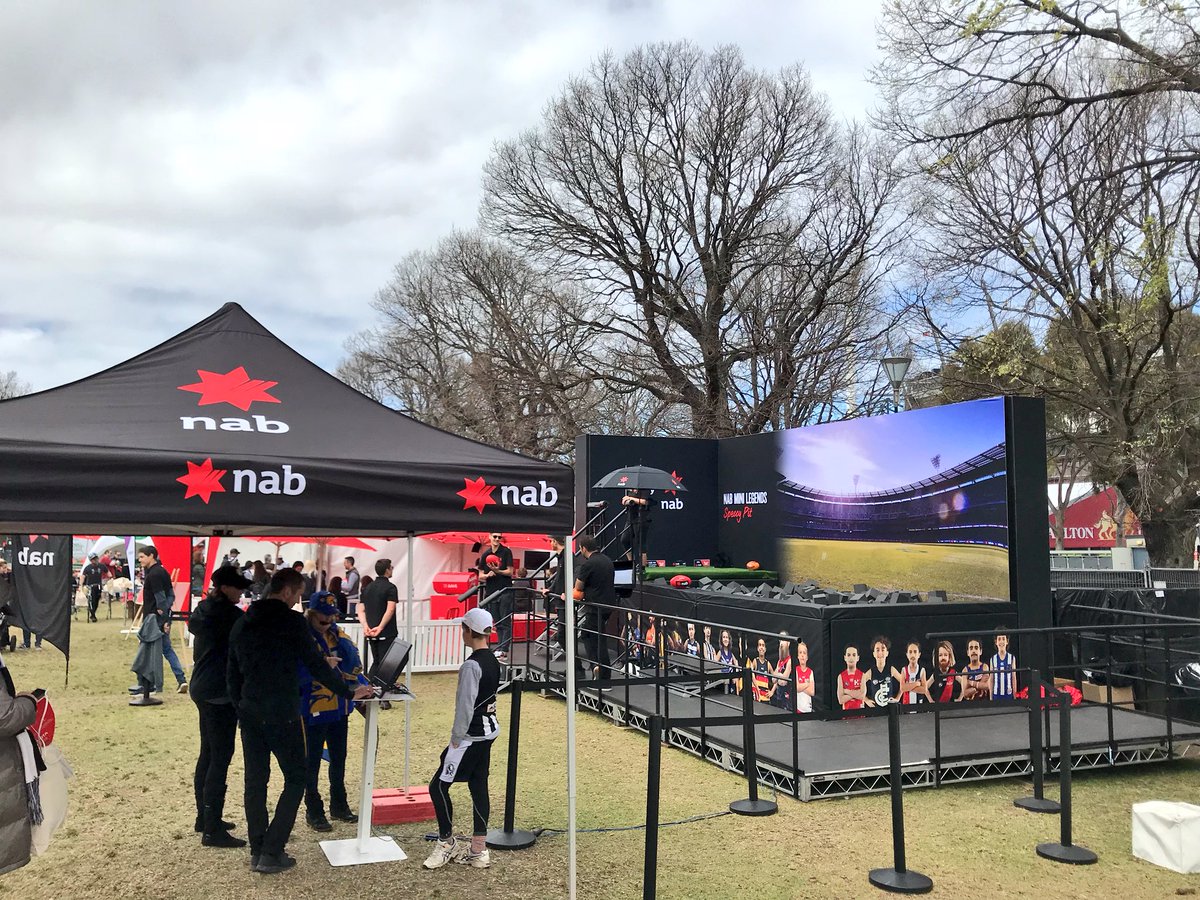 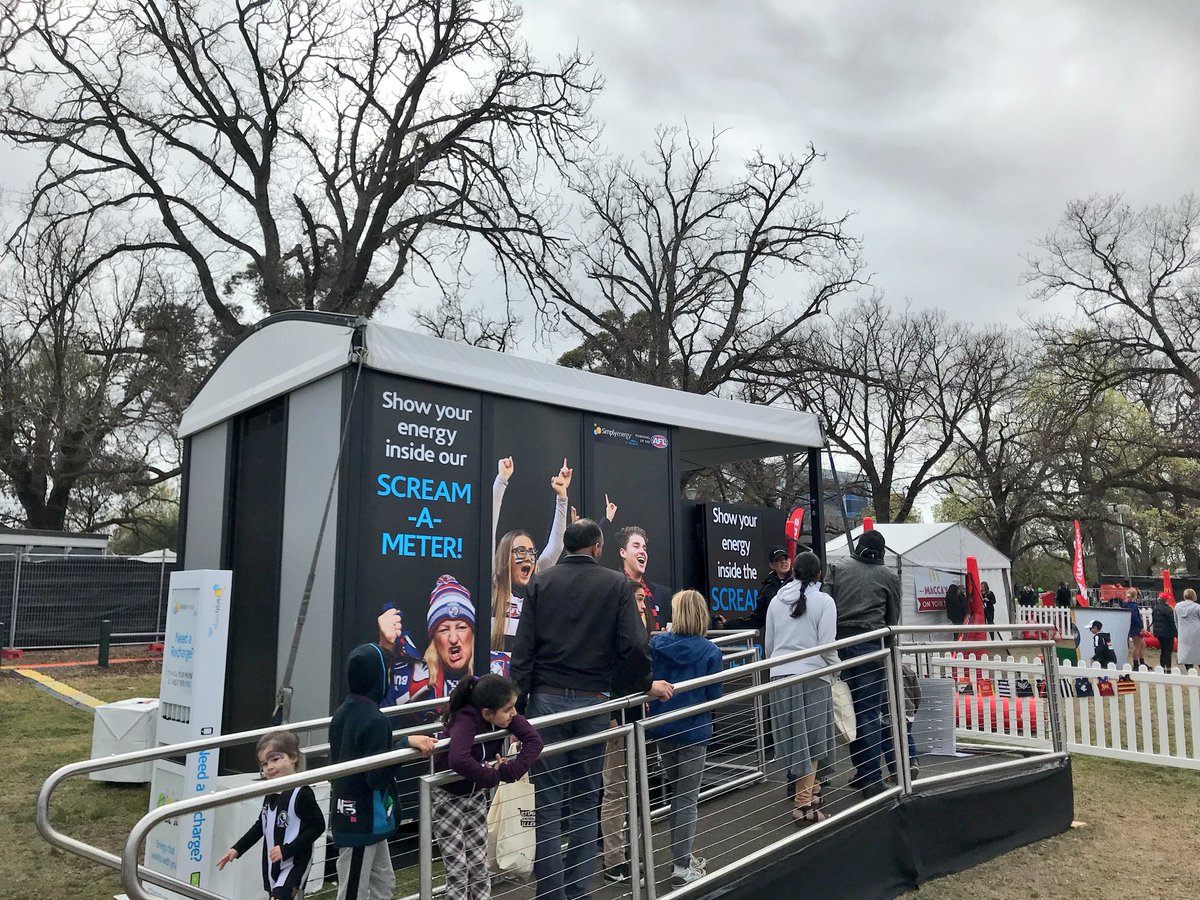 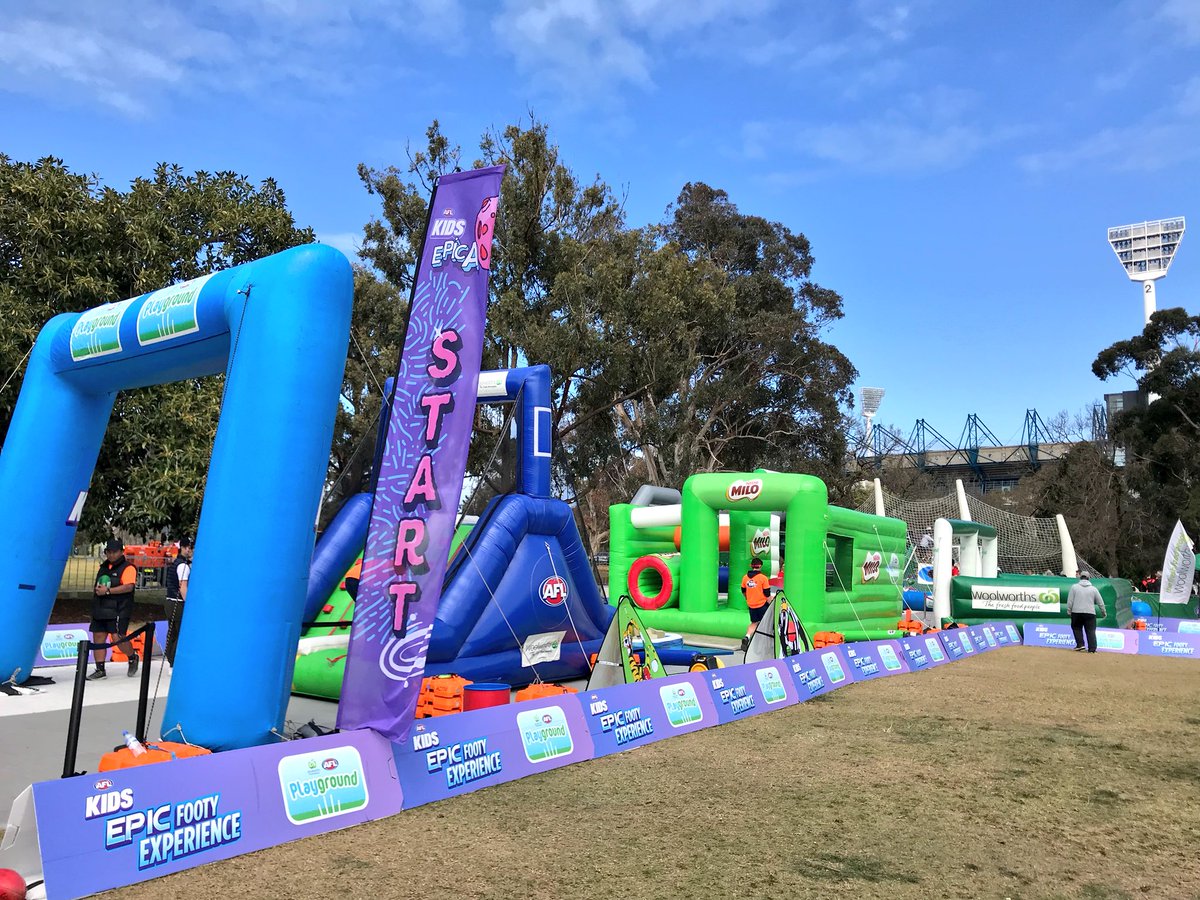 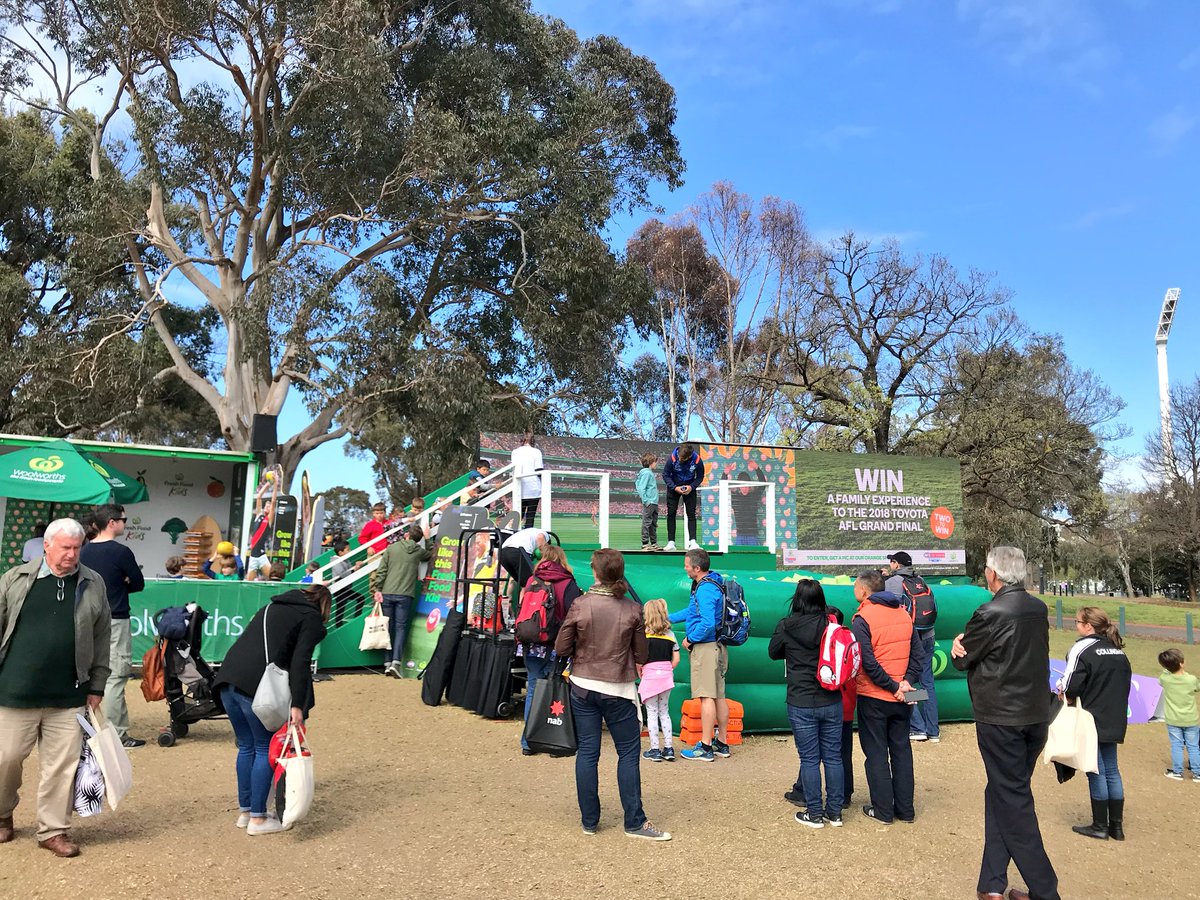 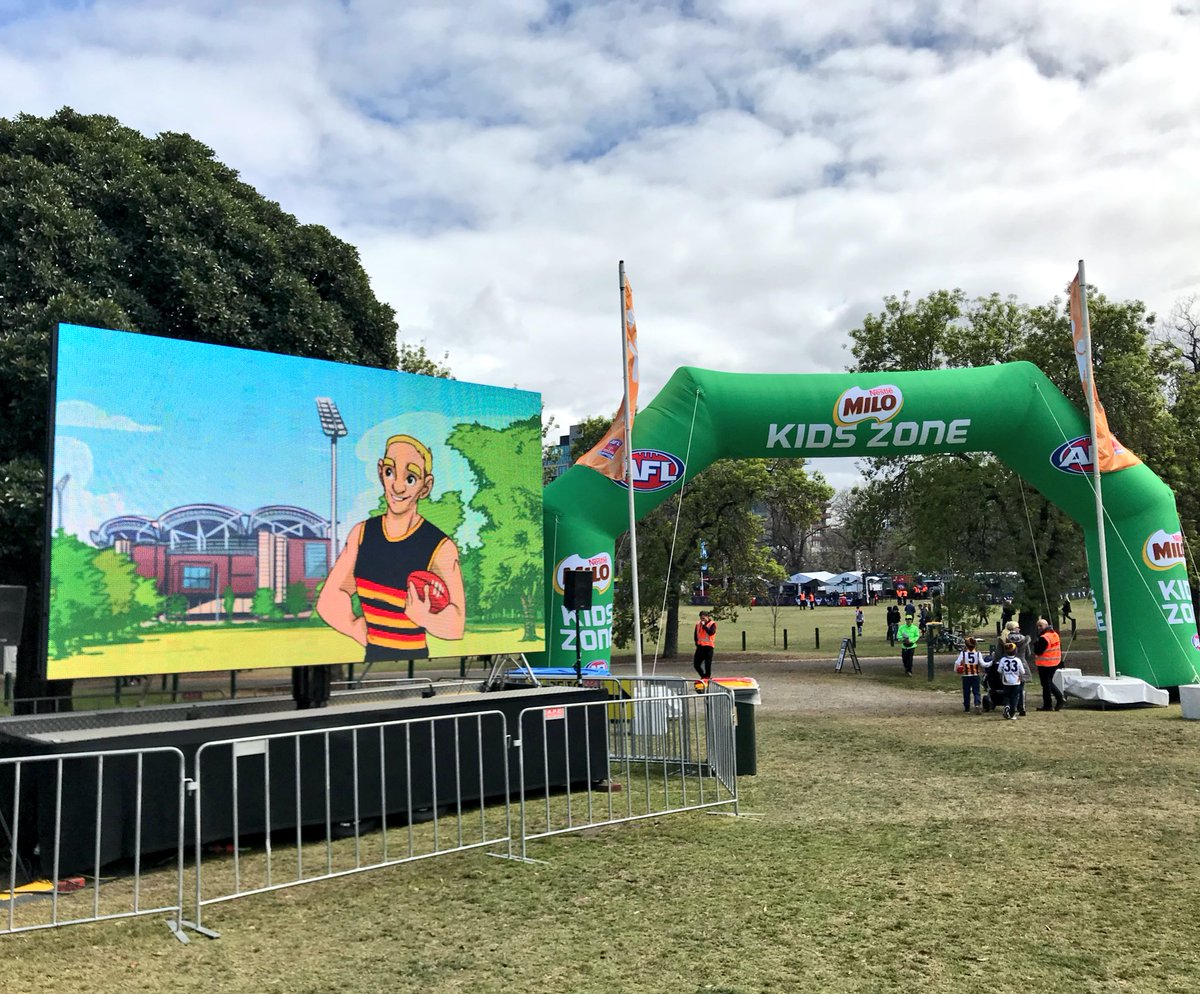 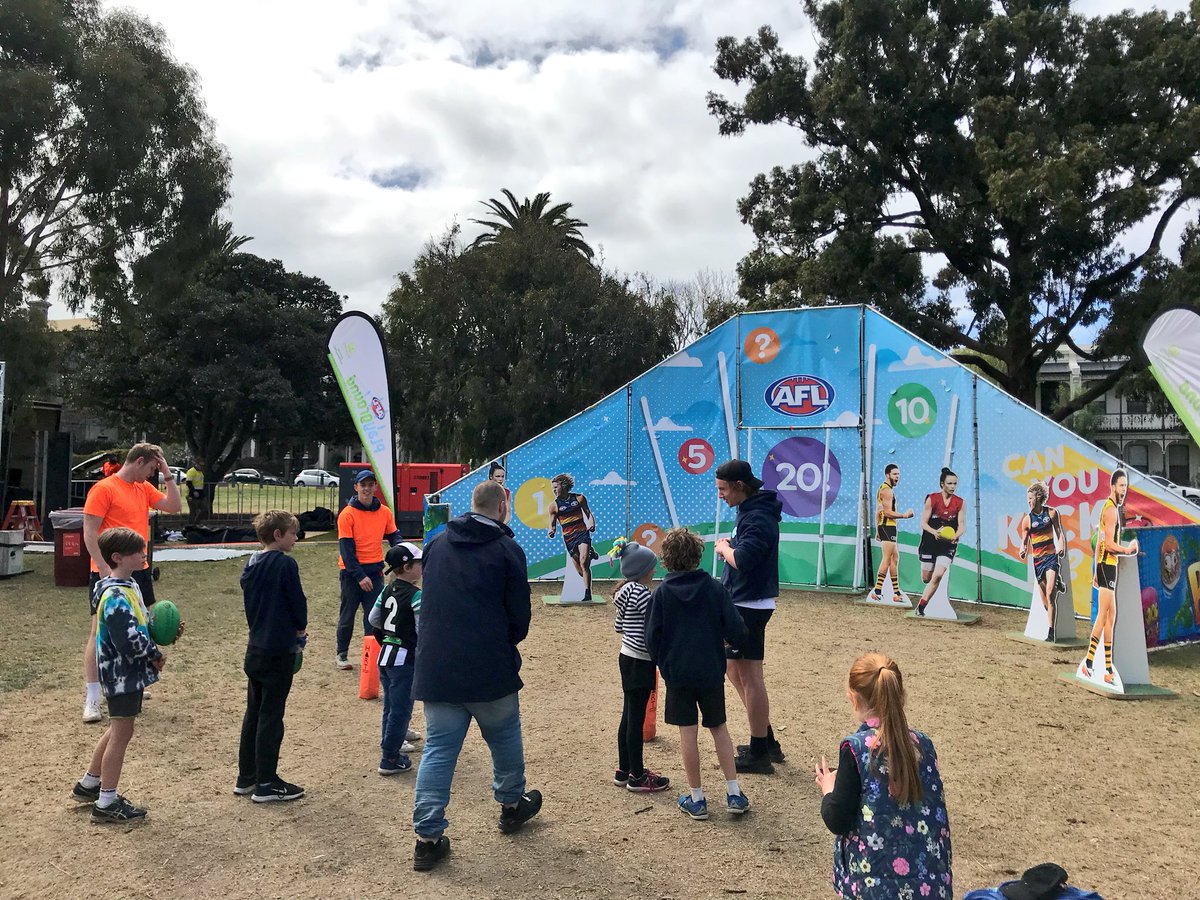 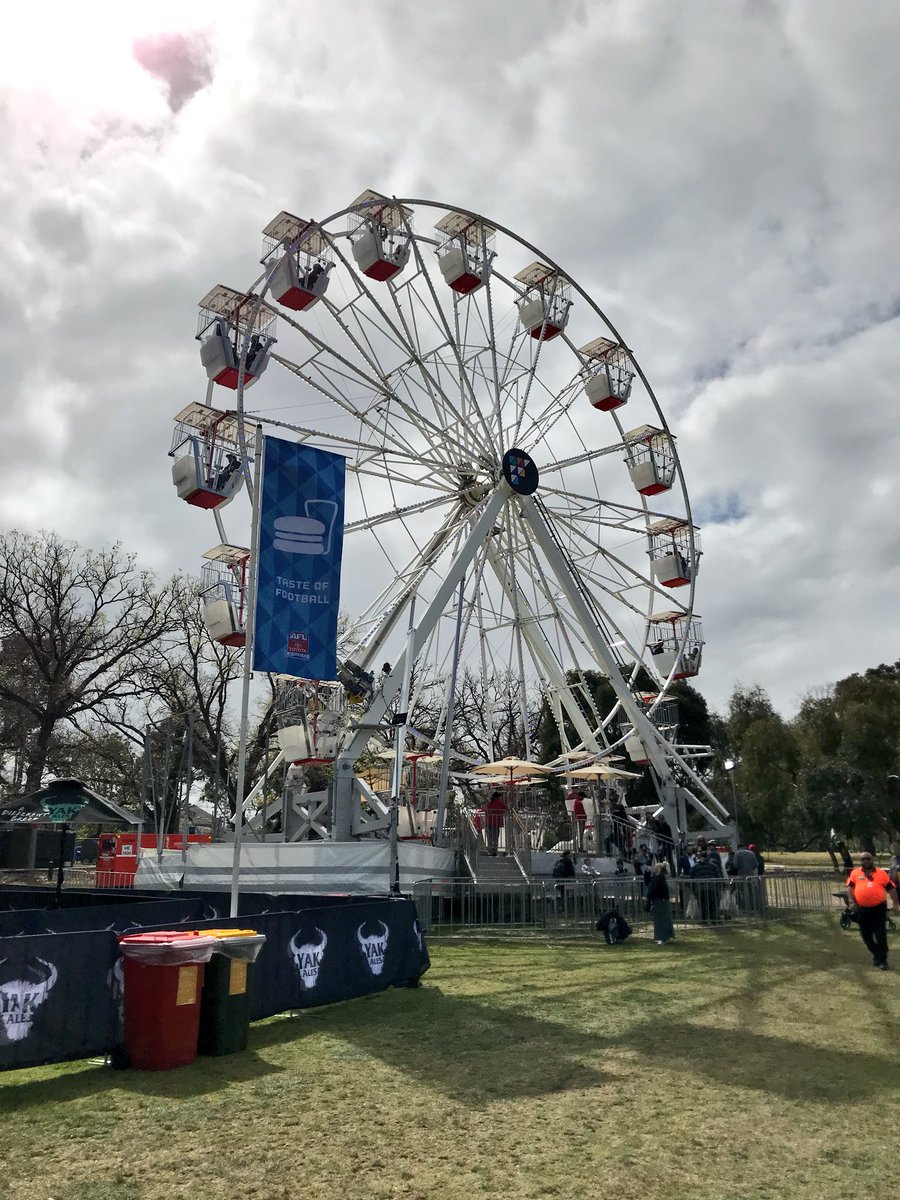 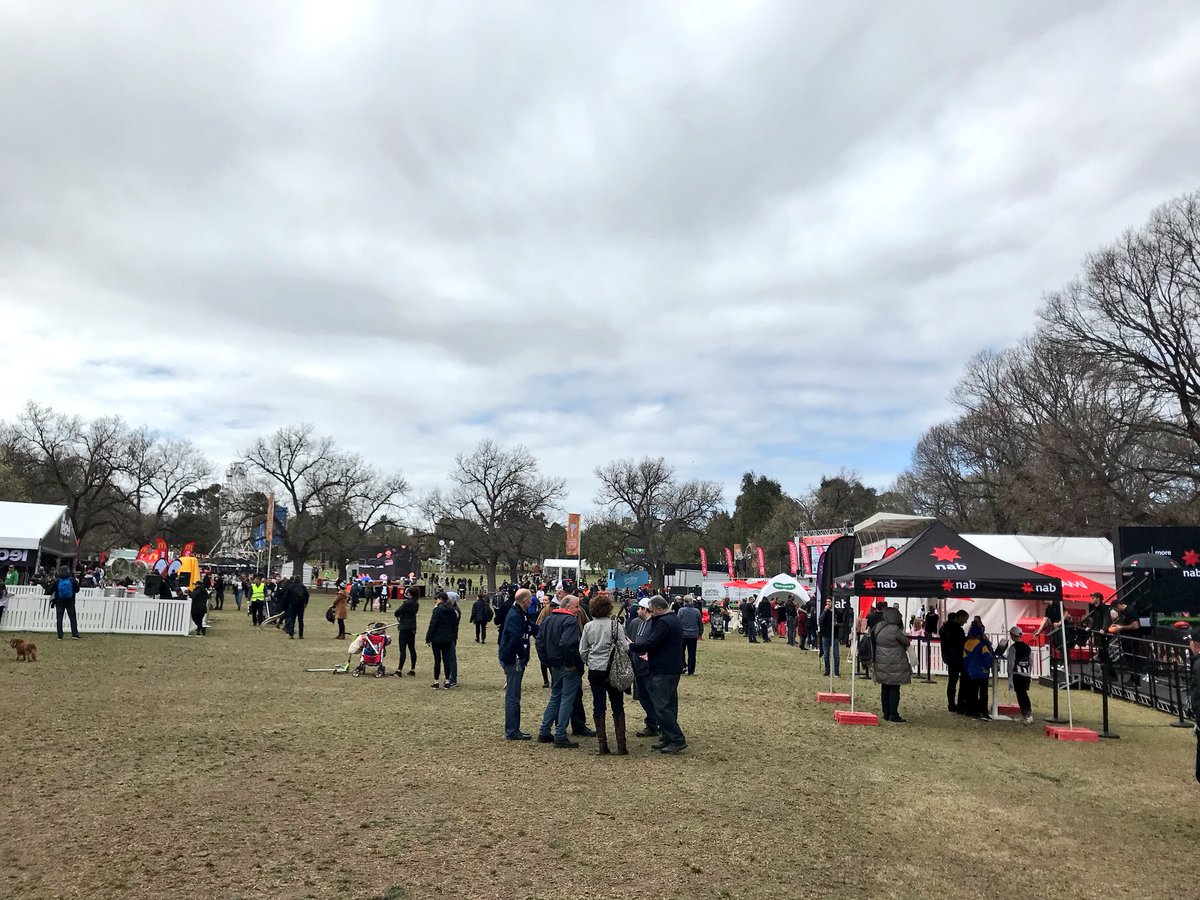 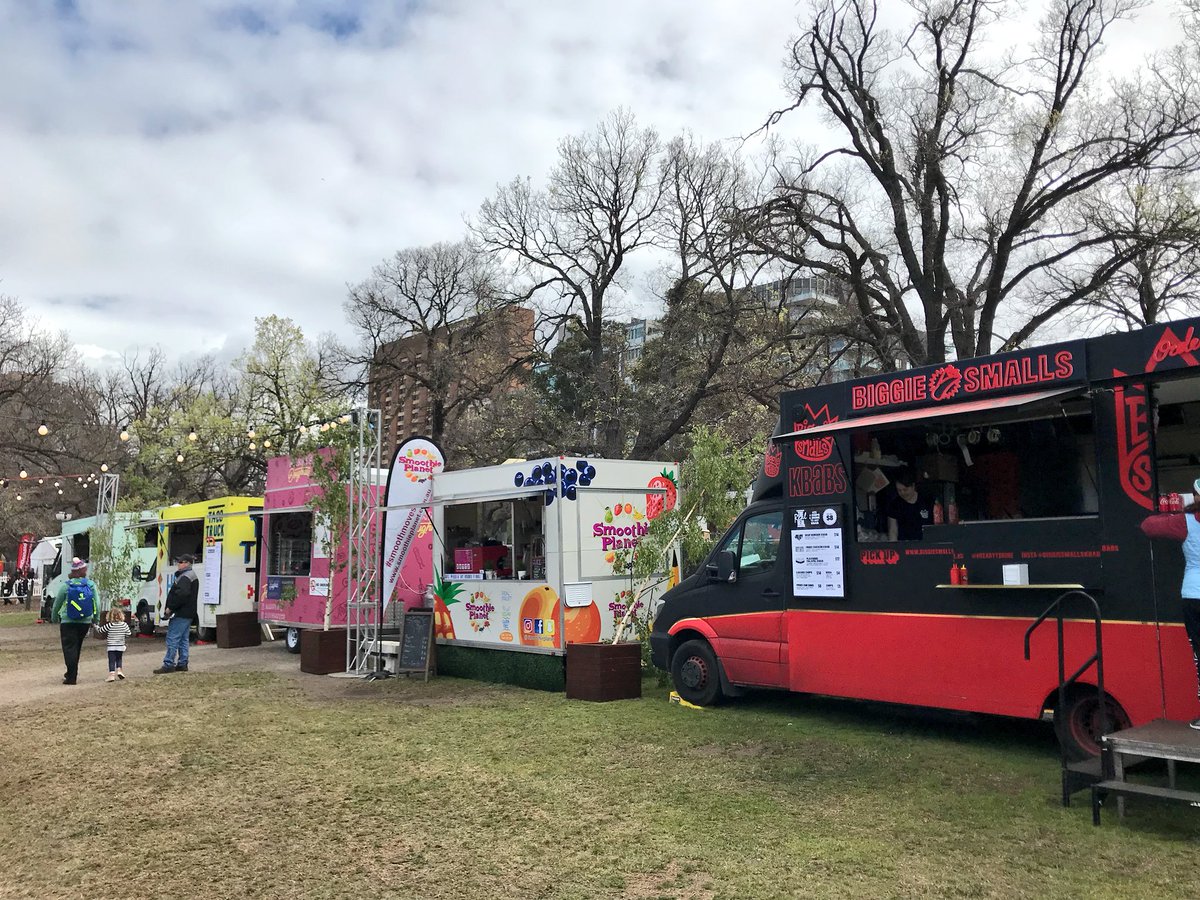 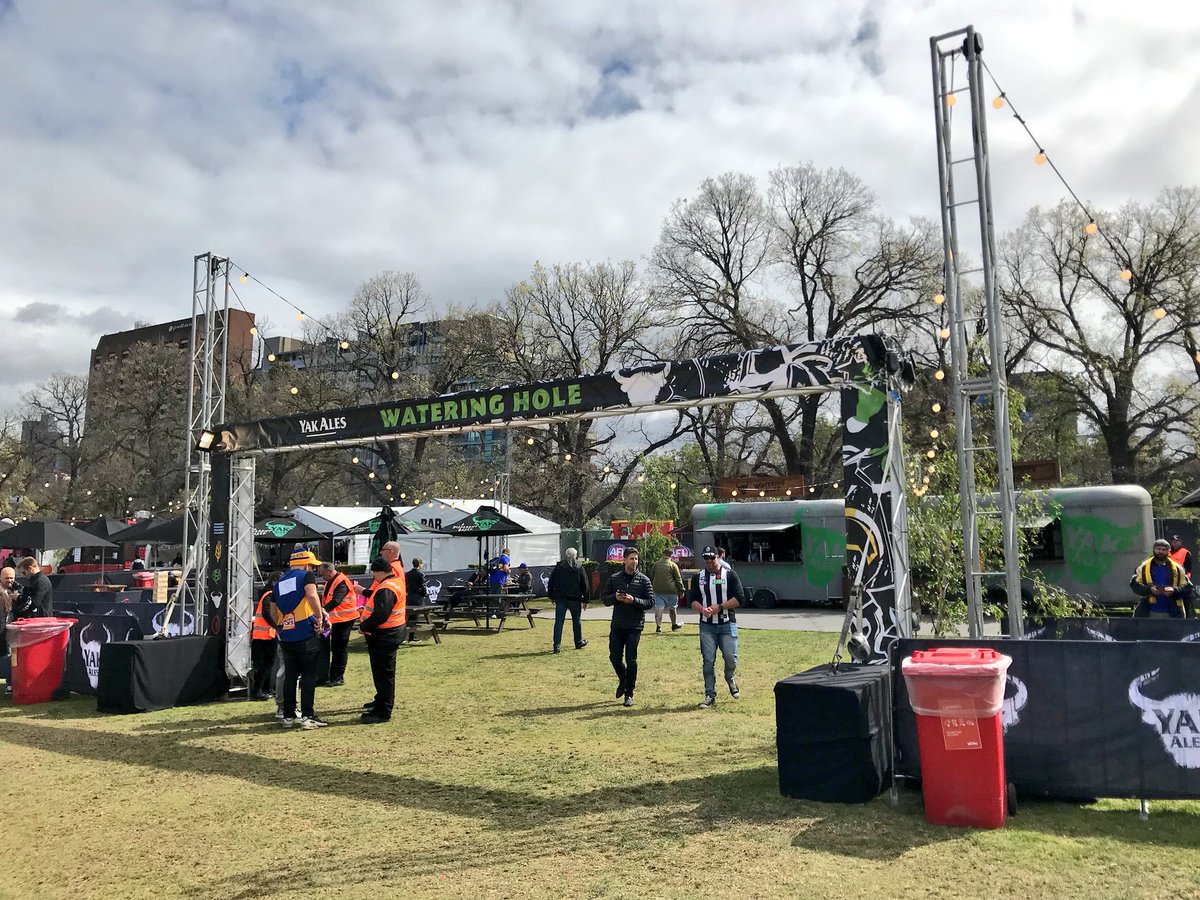 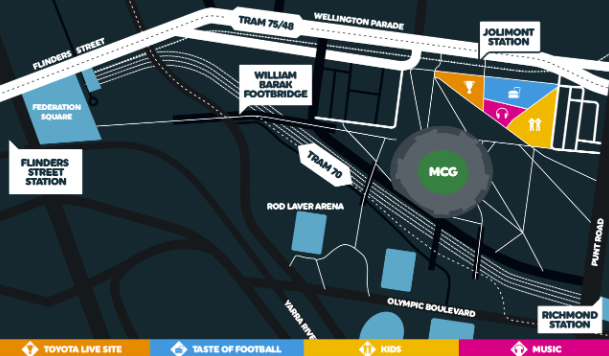 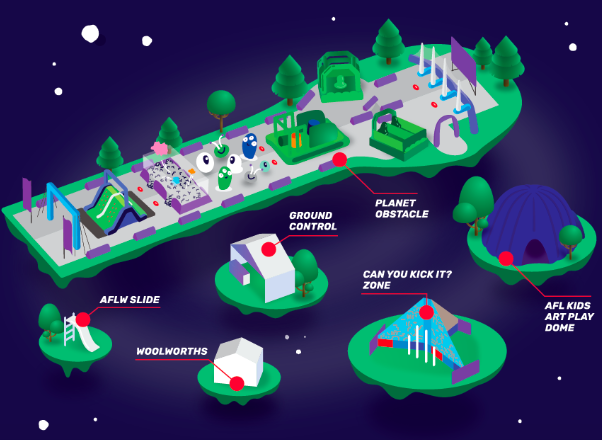