If you’ve been lucky enough to try out a pair of Snap Inc’s Spectacles then you’ll have seen that they’re a lot of fun to use.  I was lucky enough to grab a pair back in February from the Manhattan store for the retail price of $141US (approximately $200AUD) and have been really impressed with them while trying them out for a few things like road trips and sport as can be seen below.

The easy to use Spectacles with their hands free recording offers a unique point of view that provides fans with an immersive viewing experience but there are some pro’s and con’s to consider if you’re thinking of grabbing a pair for your team or for personal use.

My overall opinion is that they are a very exciting piece of tech and a cool gadget that is very easy to use, relatively inexpensive and which really provide this incredibly fun visual perspective. The thing is though that these are designed for capturing interesting moments and experiences so you really need to think long and hard about what interesting insights and content you can capture that is going to engage fans. Think goal kicking practice, tackling drills, day in the life of a player etc. That’s the kind of stuff that these Spectacles will be good for from teams. I’ve been lending my pair out to teams across Australia and I’m really excited to see the interesting content they come up with. If you’re part of a team or stadium or work in the sports business hit me up and we’ll see what we can arrange so you can use them.

As can be seen from the brief run down below, there’s been plenty of teams, fans, stadiums, sponsors and players using Spectacles to engage their fans with interesting content ideas as well as giving them this new unique perspective. Have you seen some other teams using Spectacles creatively?

Captured one of the many @DetroitRedWings goals on @Spectacles today. ❤️🐙 #lgrw pic.twitter.com/NSQGRDkGud

It was awesome! #WBC2017 pic.twitter.com/DWi6KnPg2Y

3. Golf shot from a pro golfer on the PGA Tour

We put some @Snapchat @Spectacles on @StephenAmesPGA to see an iron shot from his vantage point. 🏌️🕶 pic.twitter.com/5q2s9F6Ccd

.@CarlHagelin is wearing @Spectacles on our Snapchat story. You should probably check it out. 😎https://t.co/43hFKb5yAD pic.twitter.com/WYr9S0DXVP

A @spectacles tour of the #NFLCombine Fan Experience.

Behind the scenes of today's Script on Ice rehearsal with assistant drum major @kbarrbuckeye and @Spectacles. 😎 #GoBucks @OhioState_MHKY pic.twitter.com/tCusMKcITF

Don't think I have a future as a tire changer but I sure had fun trying at the @mmschocolate @DISupdates display w/ @Spectacles! #Daytona500 pic.twitter.com/qYtQKOpJkt

Did you add ussoccer_wnt on Snapchat? Good. @_JulieJohnston_ has some @Spectacles with her and you want to tune in for this. pic.twitter.com/J0jZDCdGFz

We're behind the scenes at the Etihad with our @EASPORTS @Snapchat host and of course our @Spectacles! 😎 #cityvceltic pic.twitter.com/sKcg9QoFhP

14. OBJ using Spectacles for EA Sports at the Pro Bowl

Experience #ProBowl practice through @OBJ_3's eyes on our @Snapchat account.

17. NYCFC players coming out of the sheds

On the field and 'bout that action, catch Day 2 of Pro Bowl prep through the @Spectacles of @KJ_Wright34. 😎🕷

💃Gather 'round & do your dance @OhioState_WBB

A robot manhoop based on the mind of @JHarden13 took over the @HoustonRockets game last Friday. Check it. #Trollibball. pic.twitter.com/Tb8St52lSO

The Leagues club is the place to be pre-game before heading out to 1300 Smiles Stadium- what a name hey! 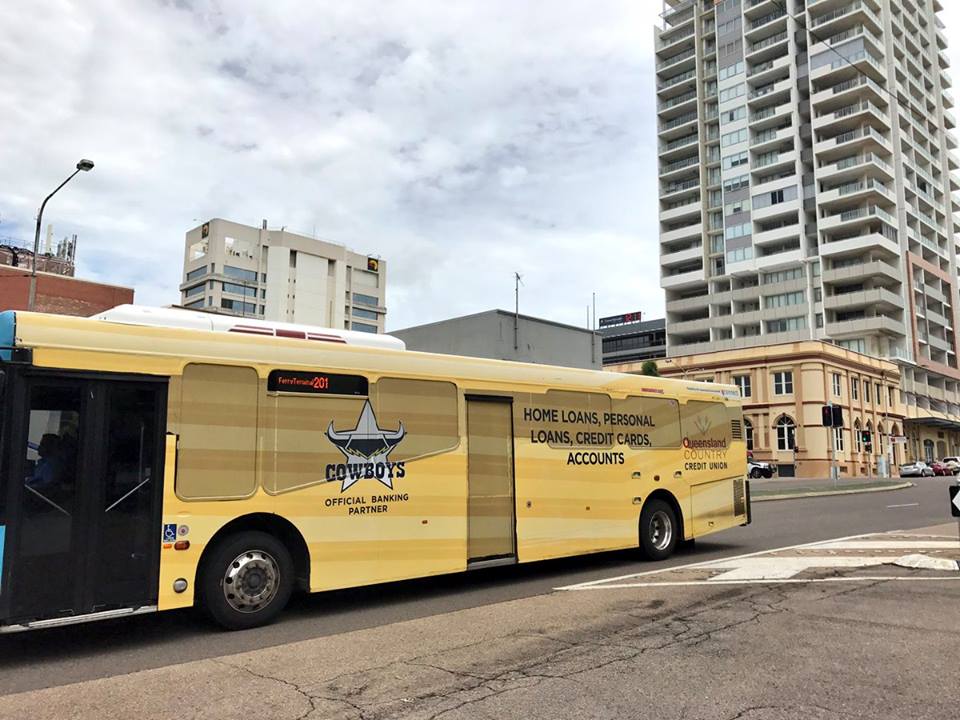 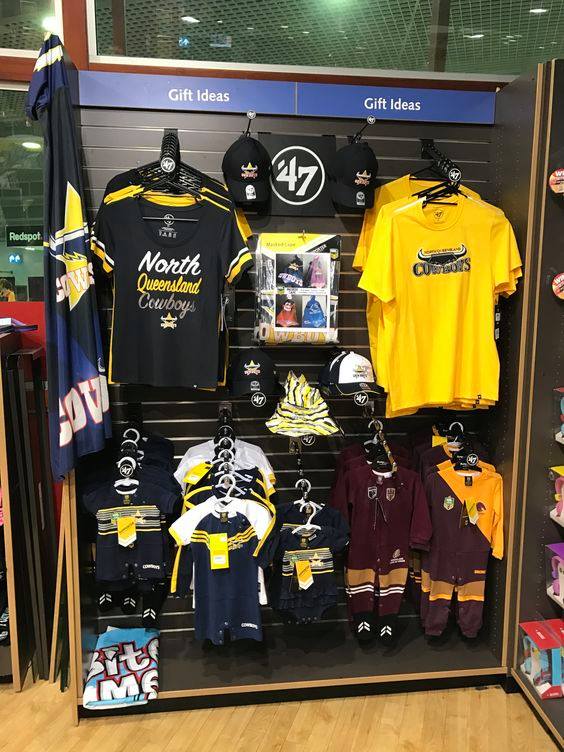 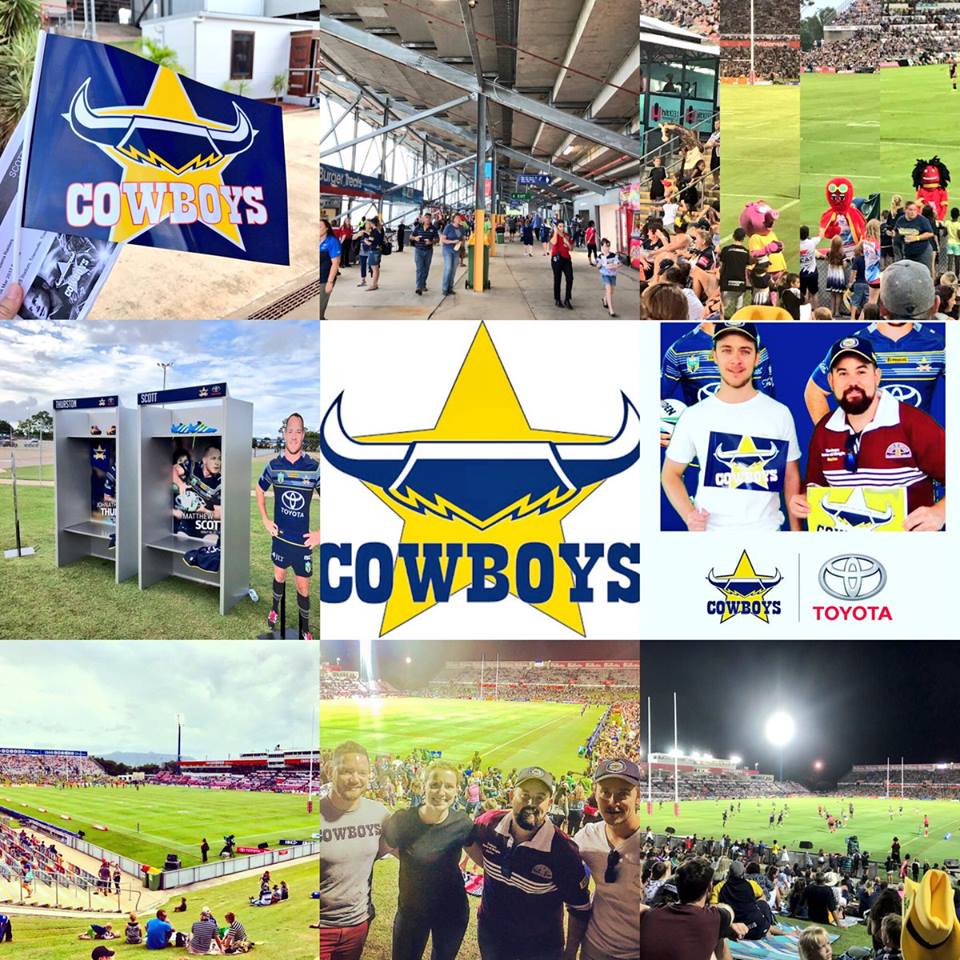 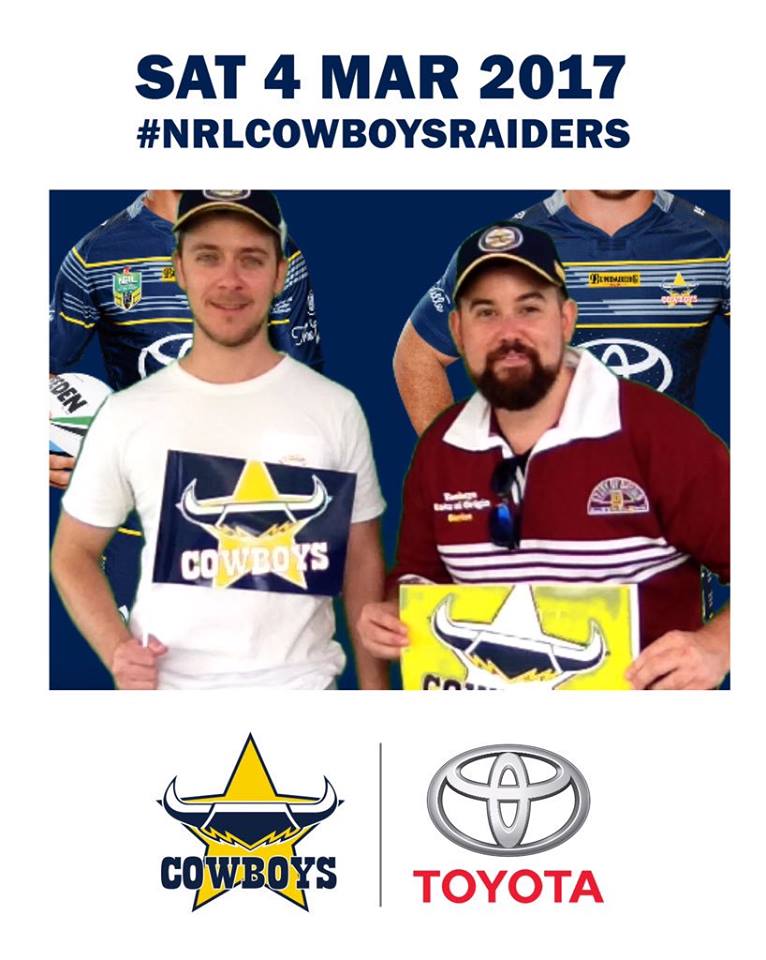 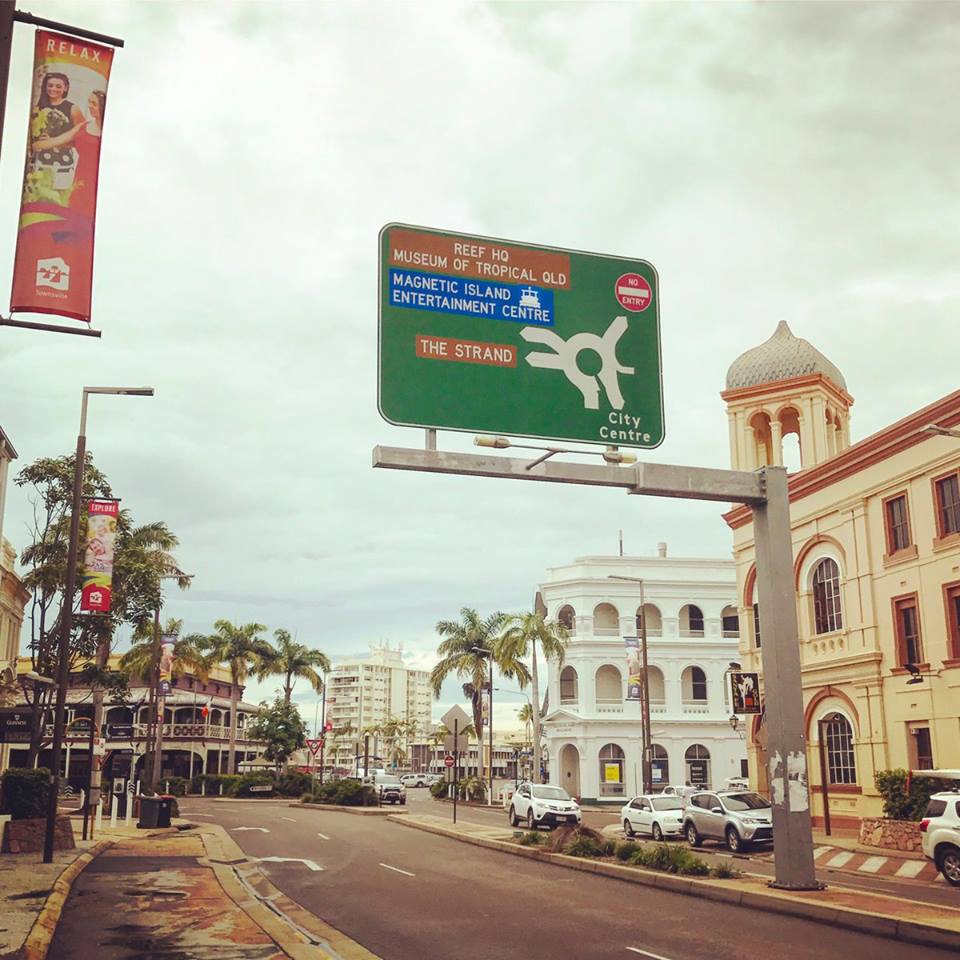 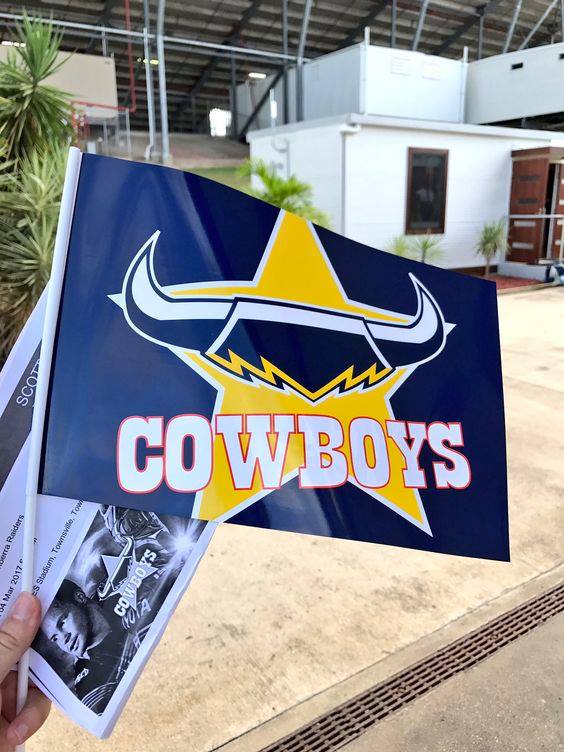 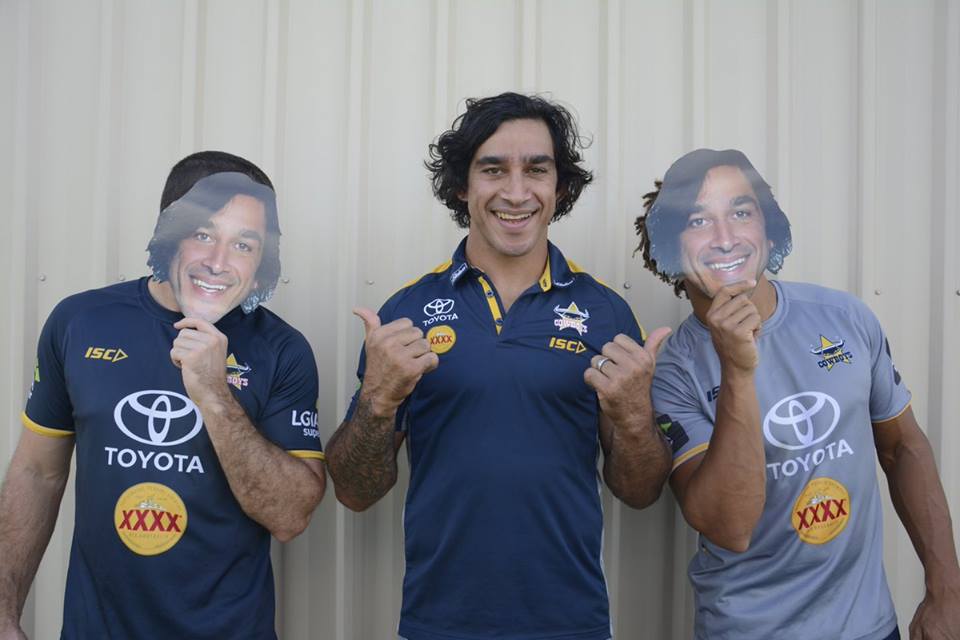 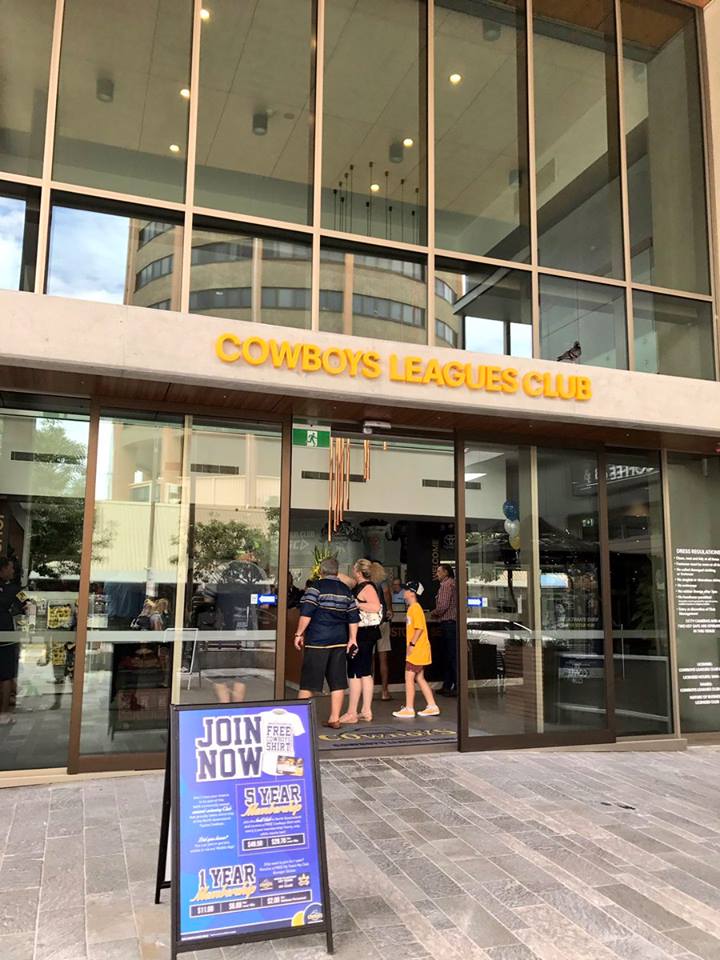 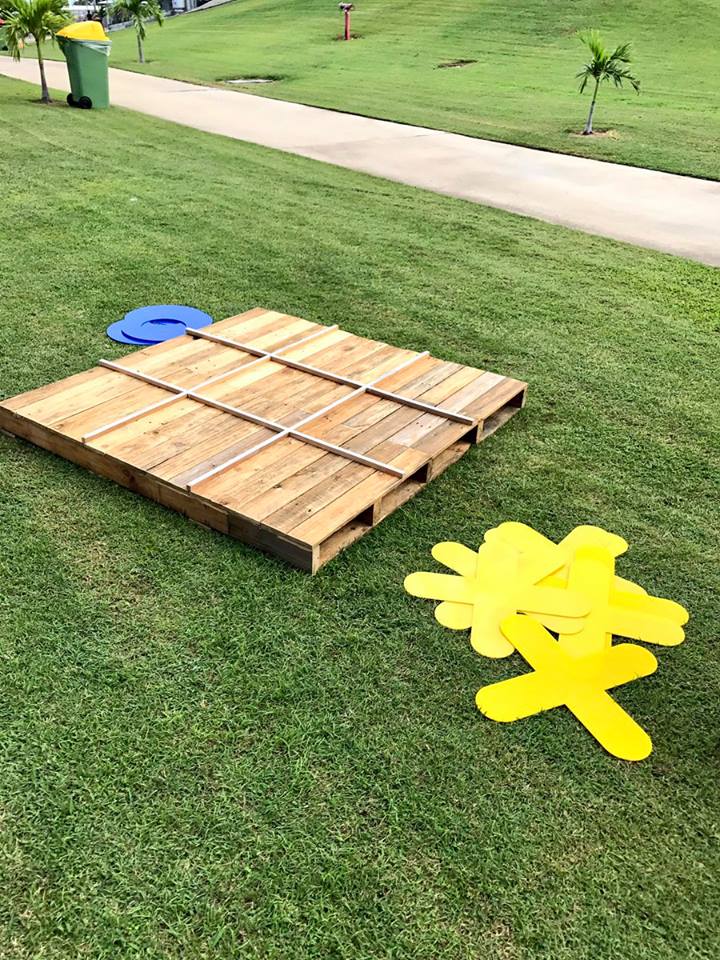 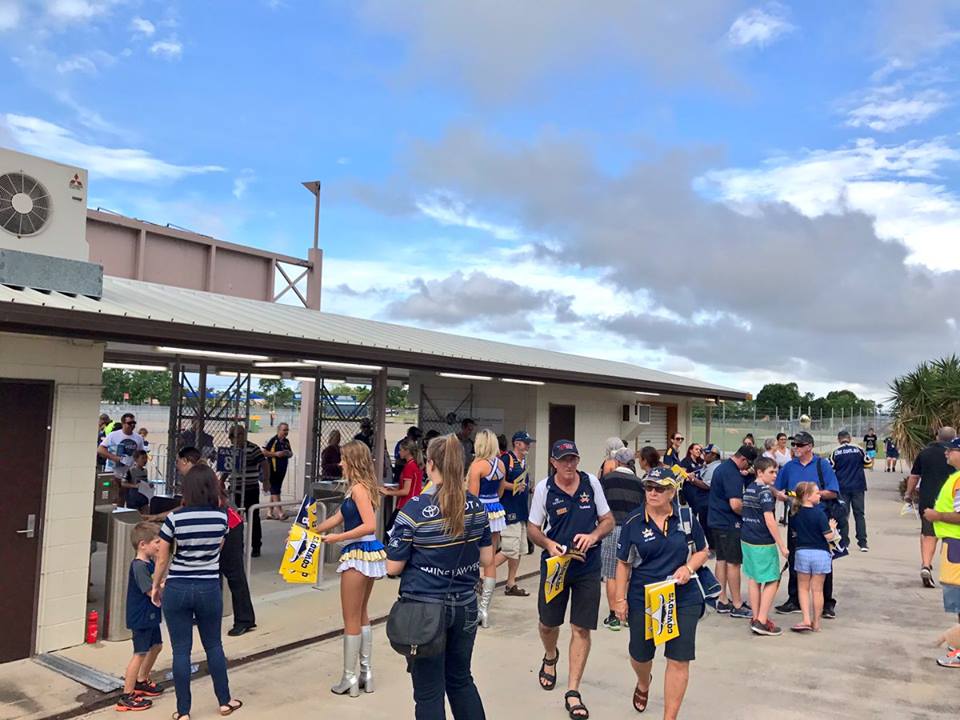 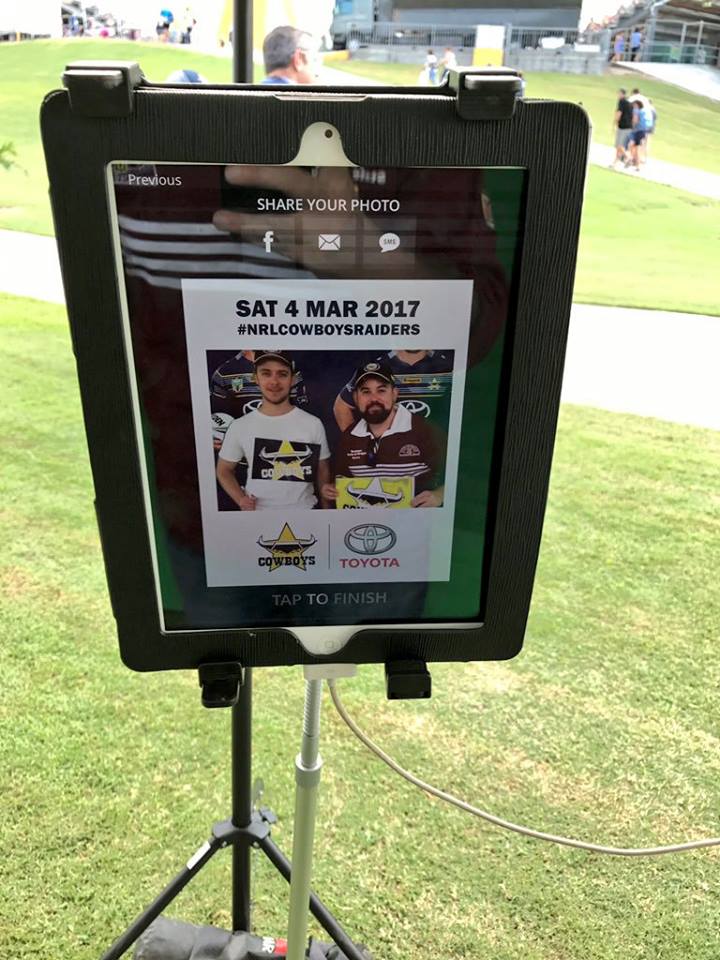 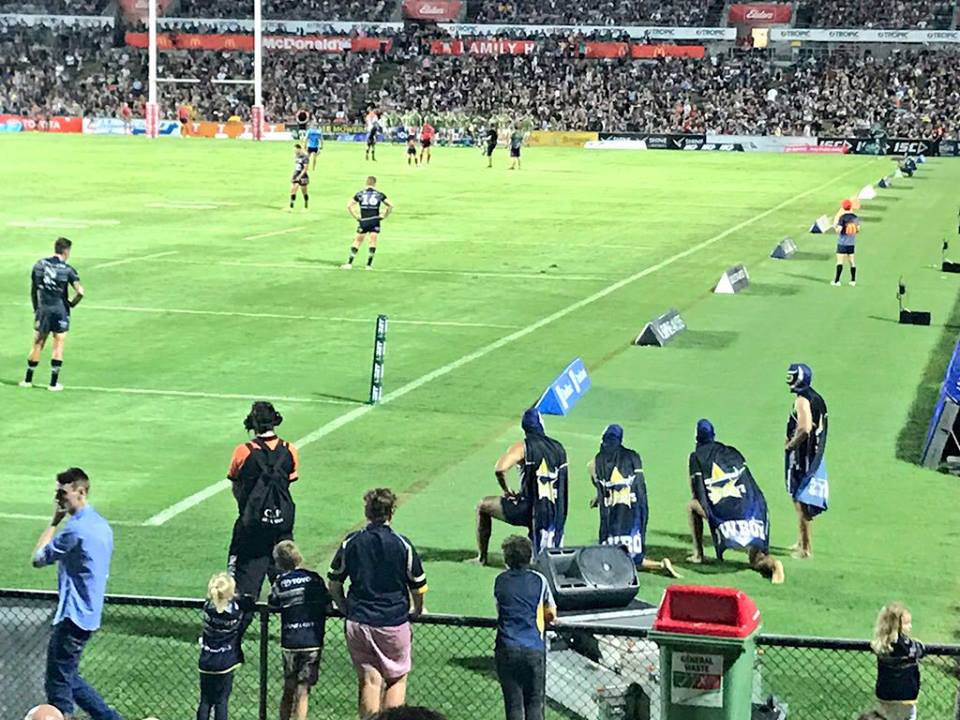 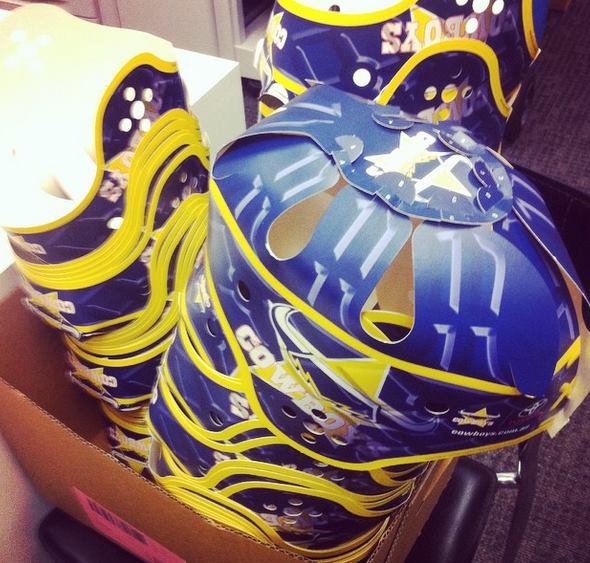 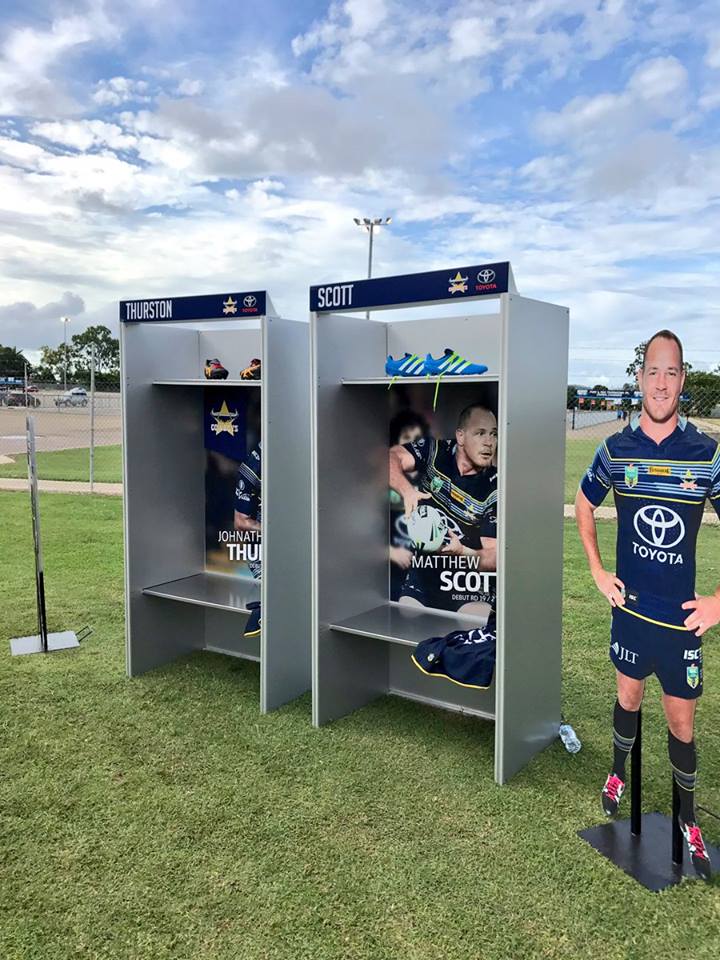 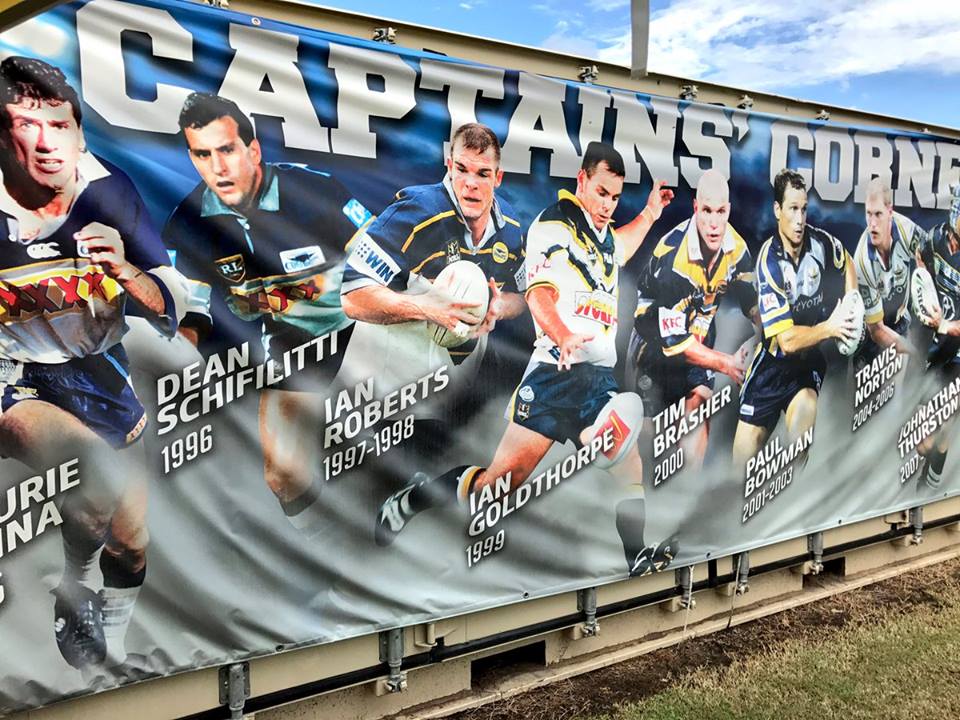 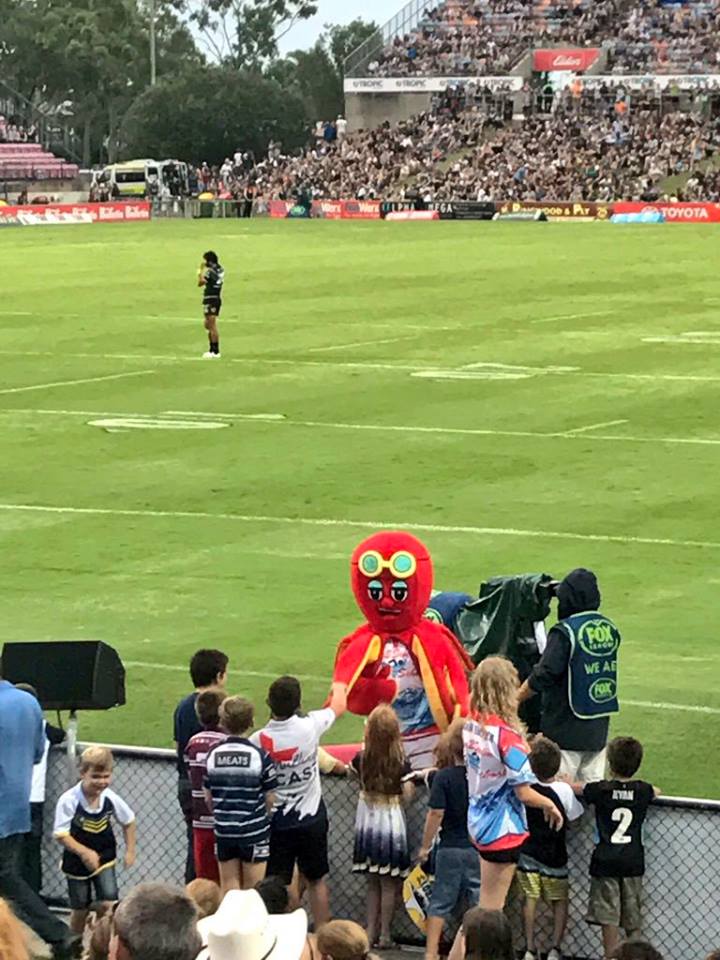 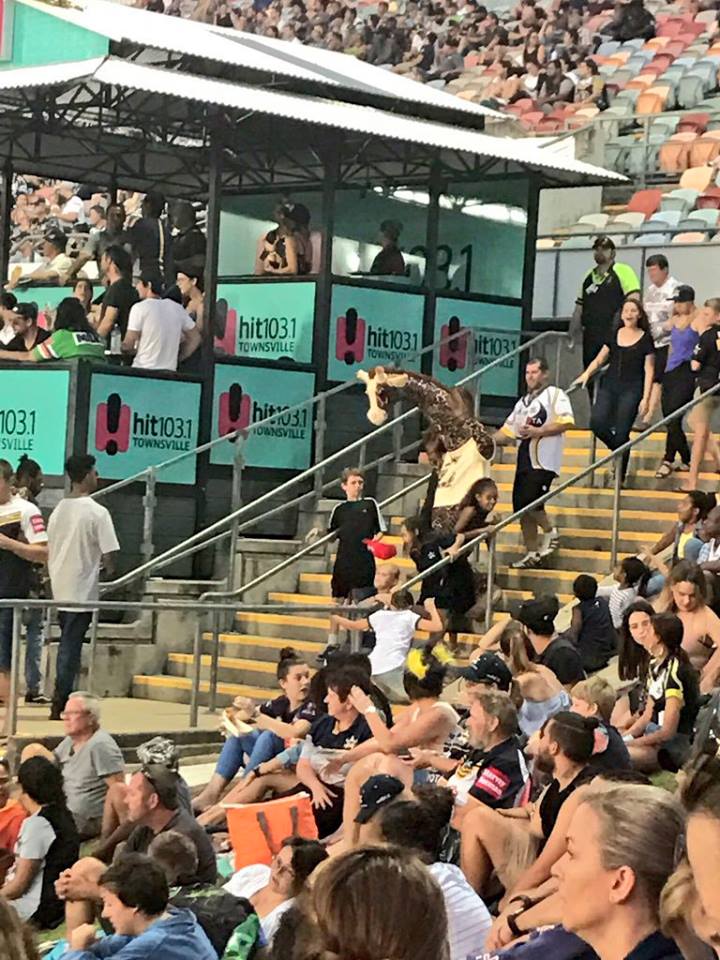 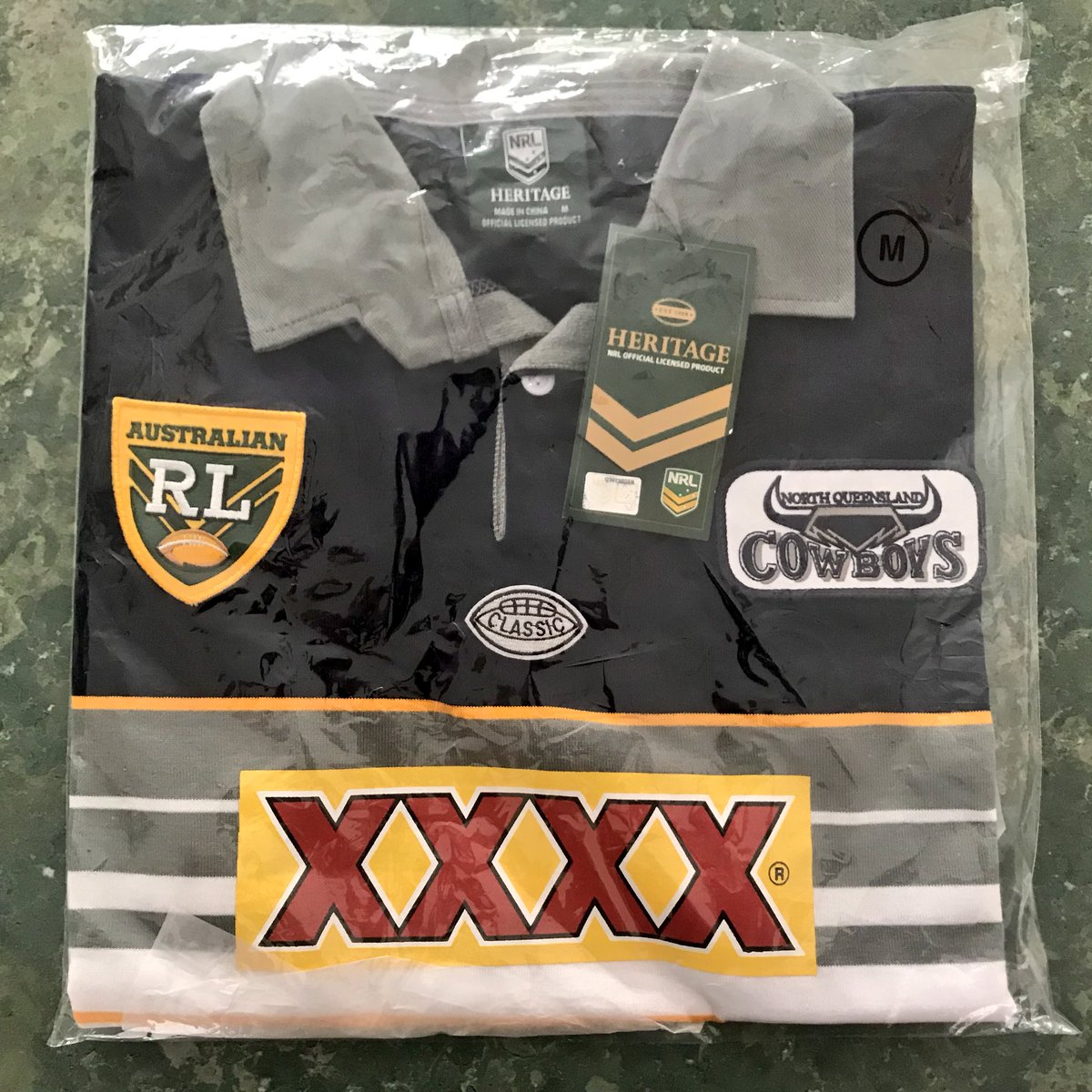 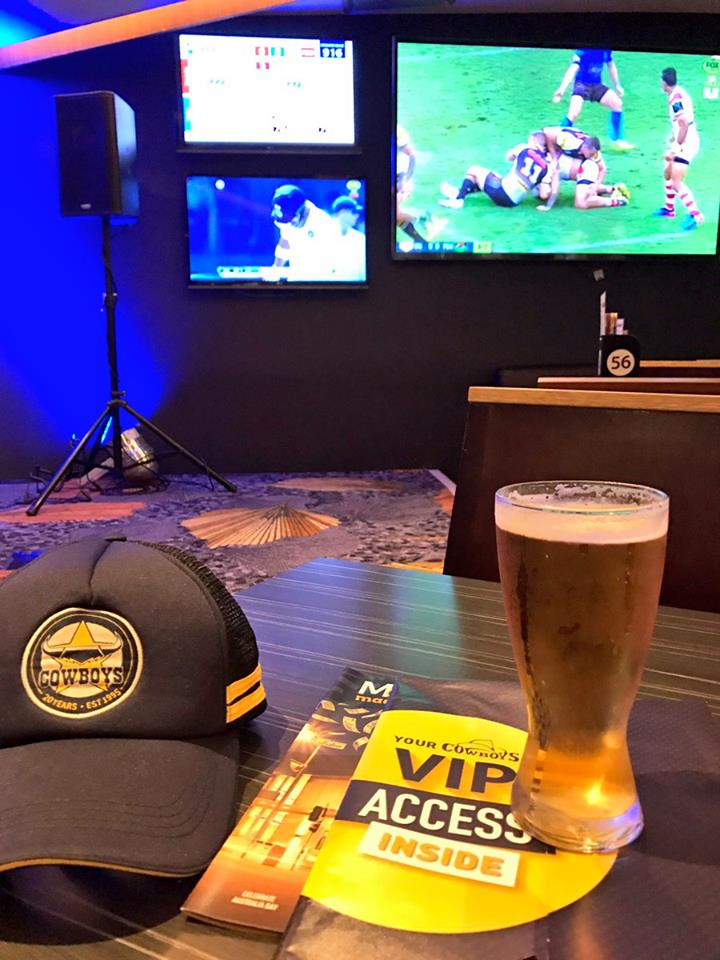 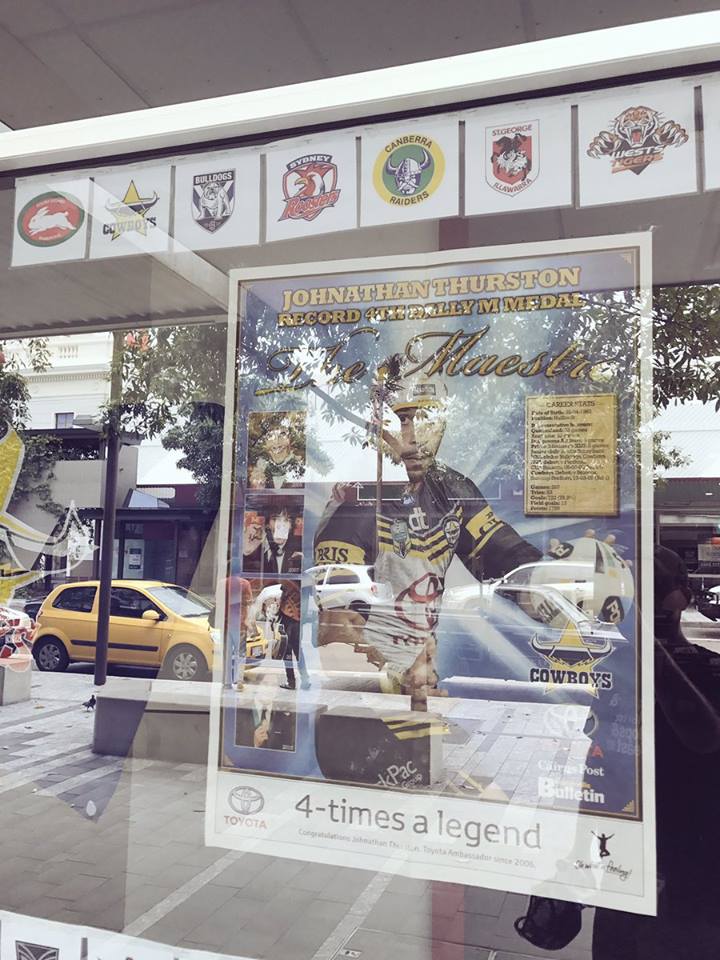 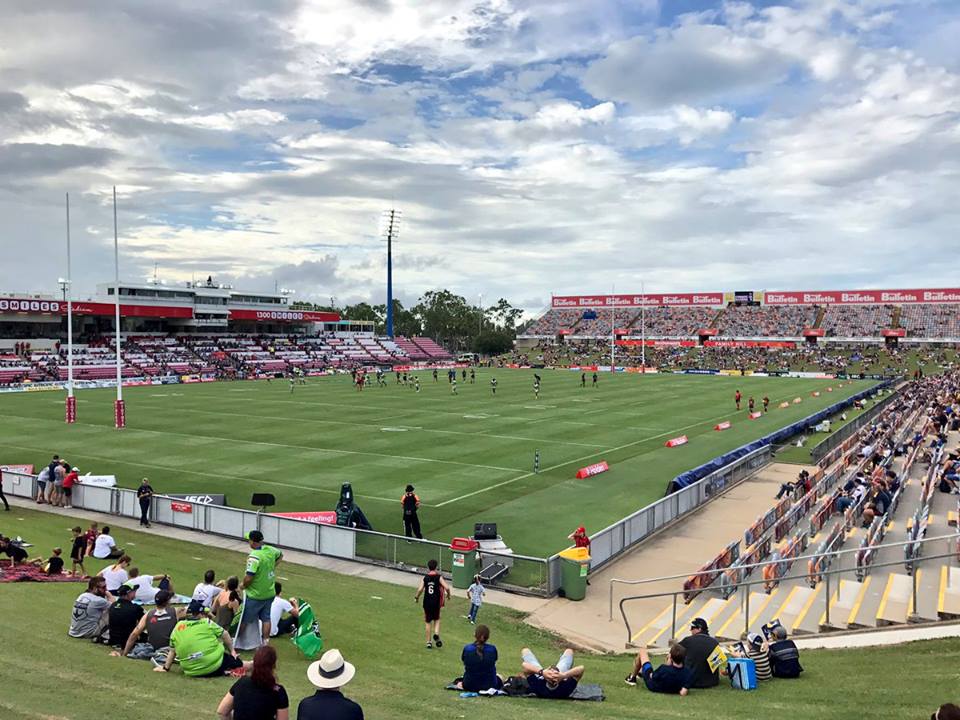 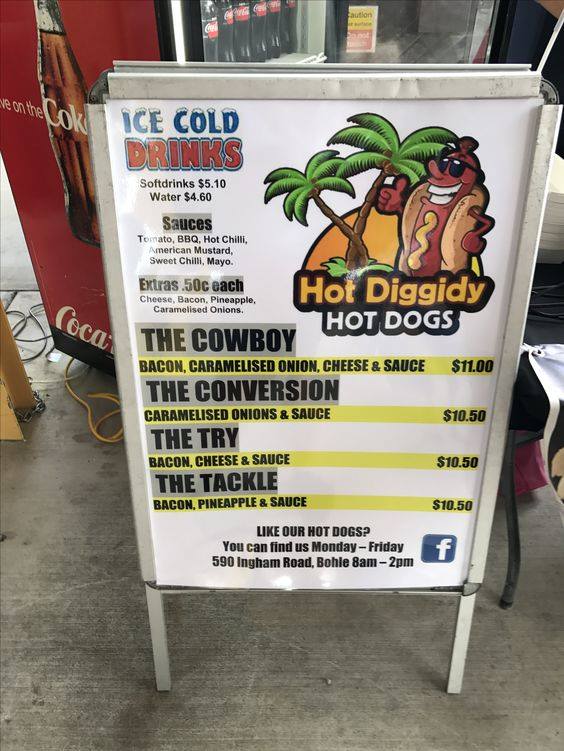 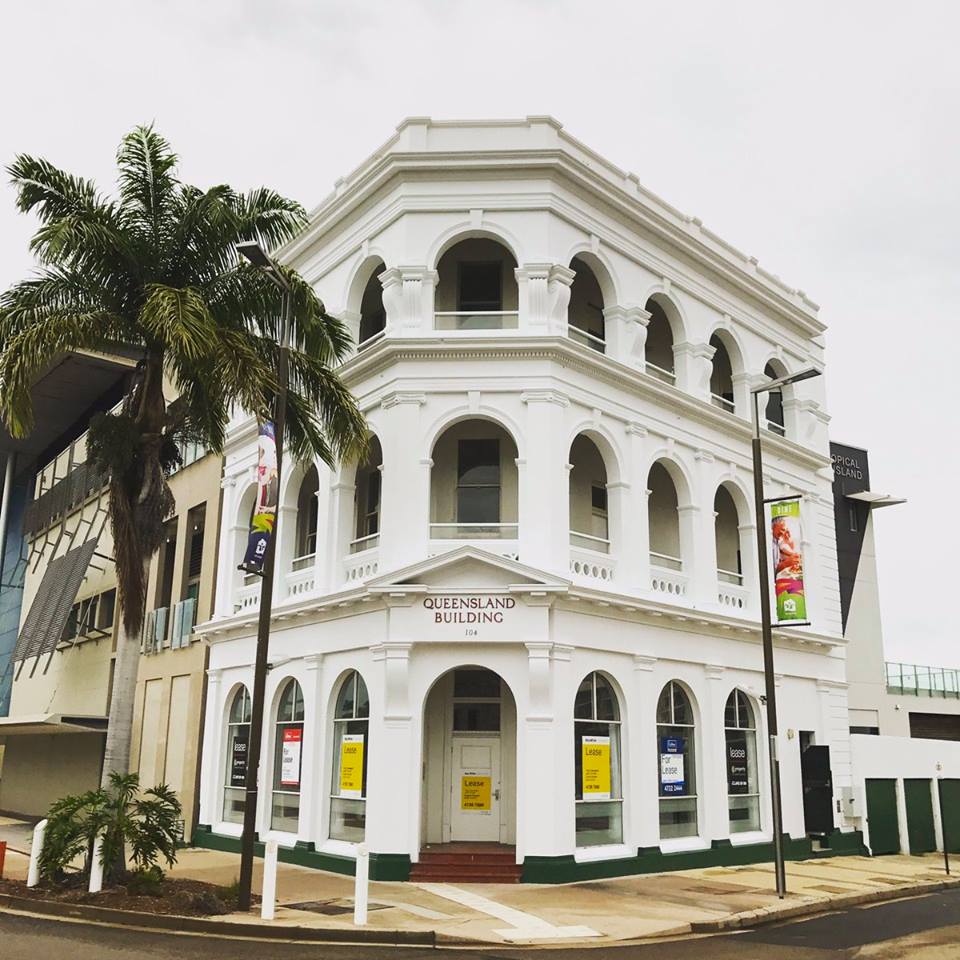 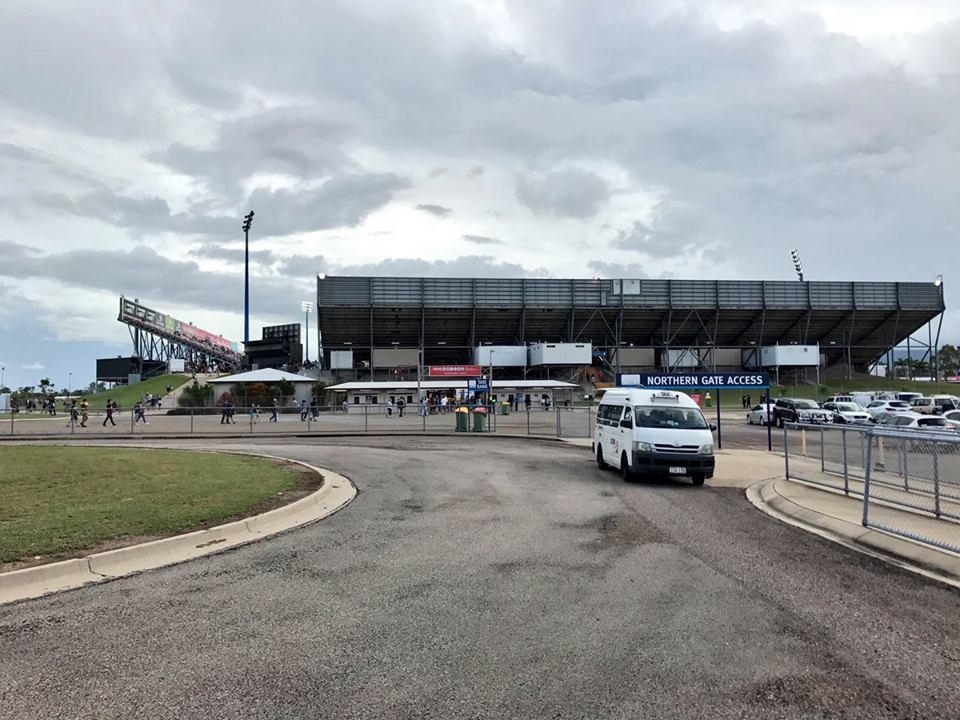 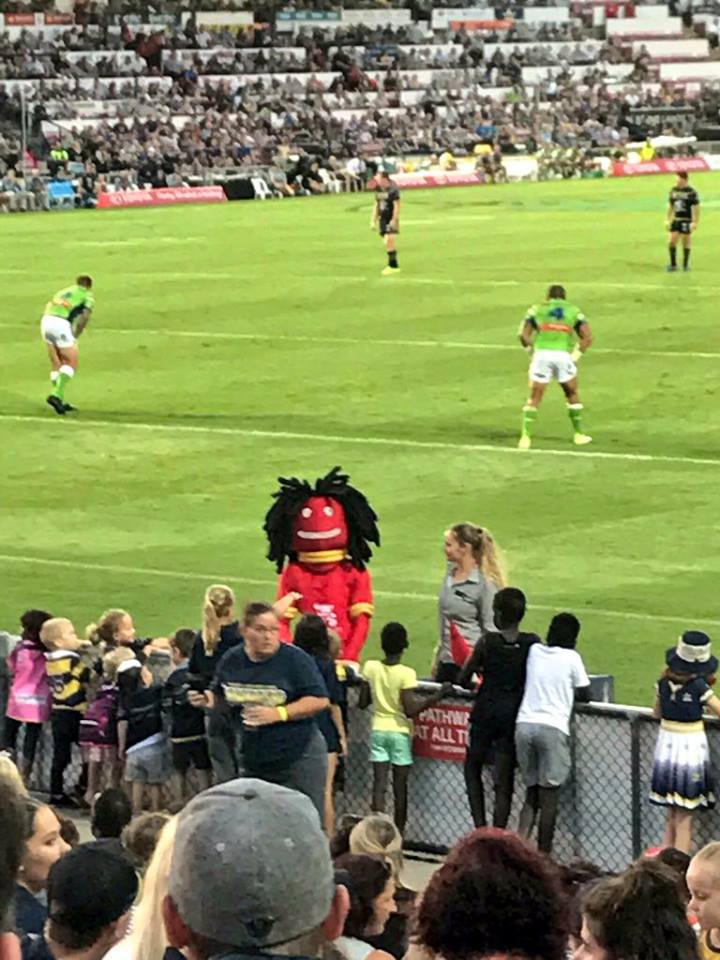